Are you looking for tree names that start with “S”? You have found the right article! You’ll find all of them listed here, along with a brief description. Read further to learn more. 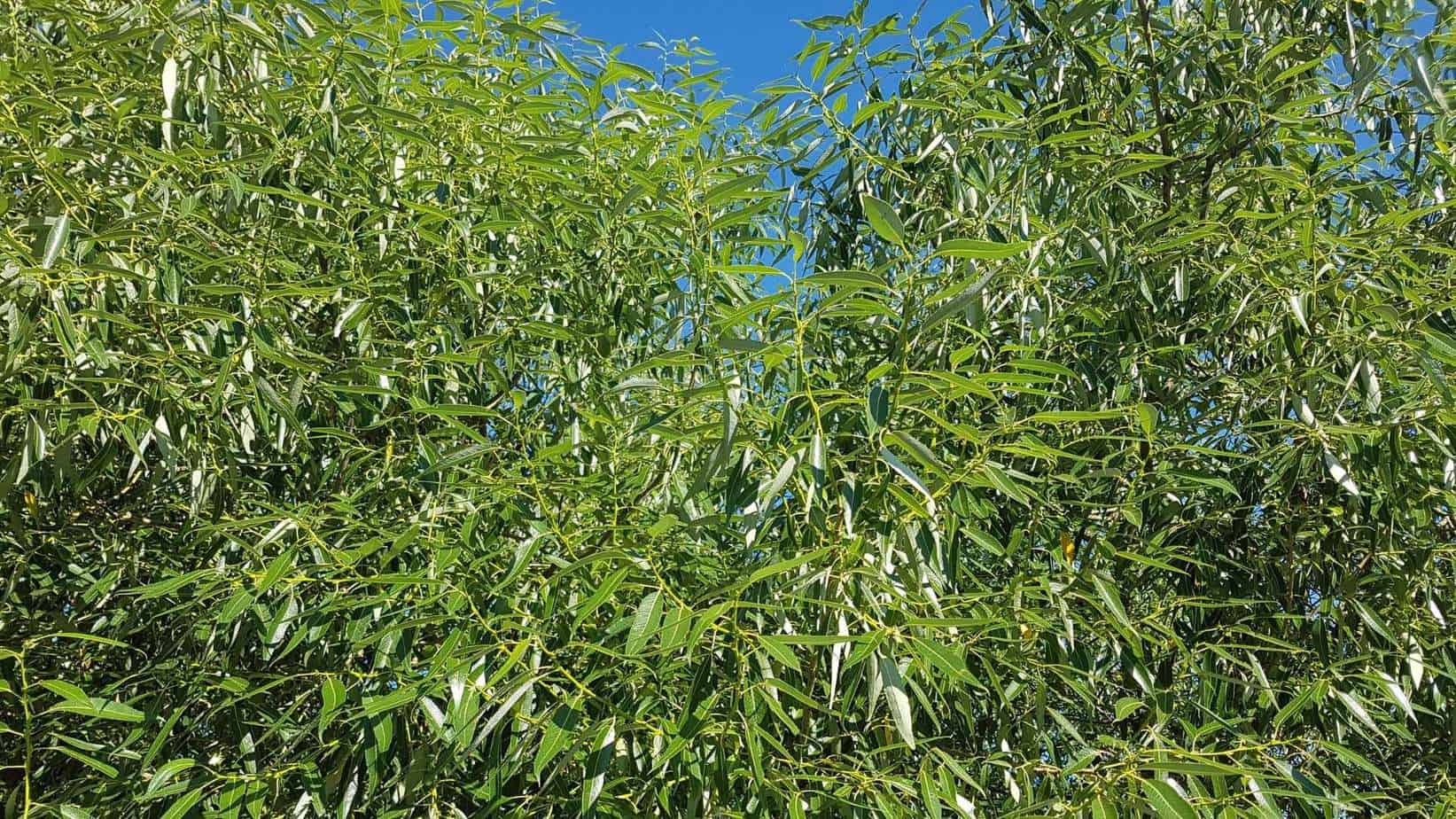 Also known by its common name white willow, this tree is a species of sallows in the genus Salix, native to Europe and Western Central Asia. It provides hard, strong, and lightweight wood. The charcoal from the wood is used in the manufacture of gunpowder. In addition to this, it is also used in making some sports bats like those for cricket; its stems for basket-making, while its bark is used in traditional medicine. 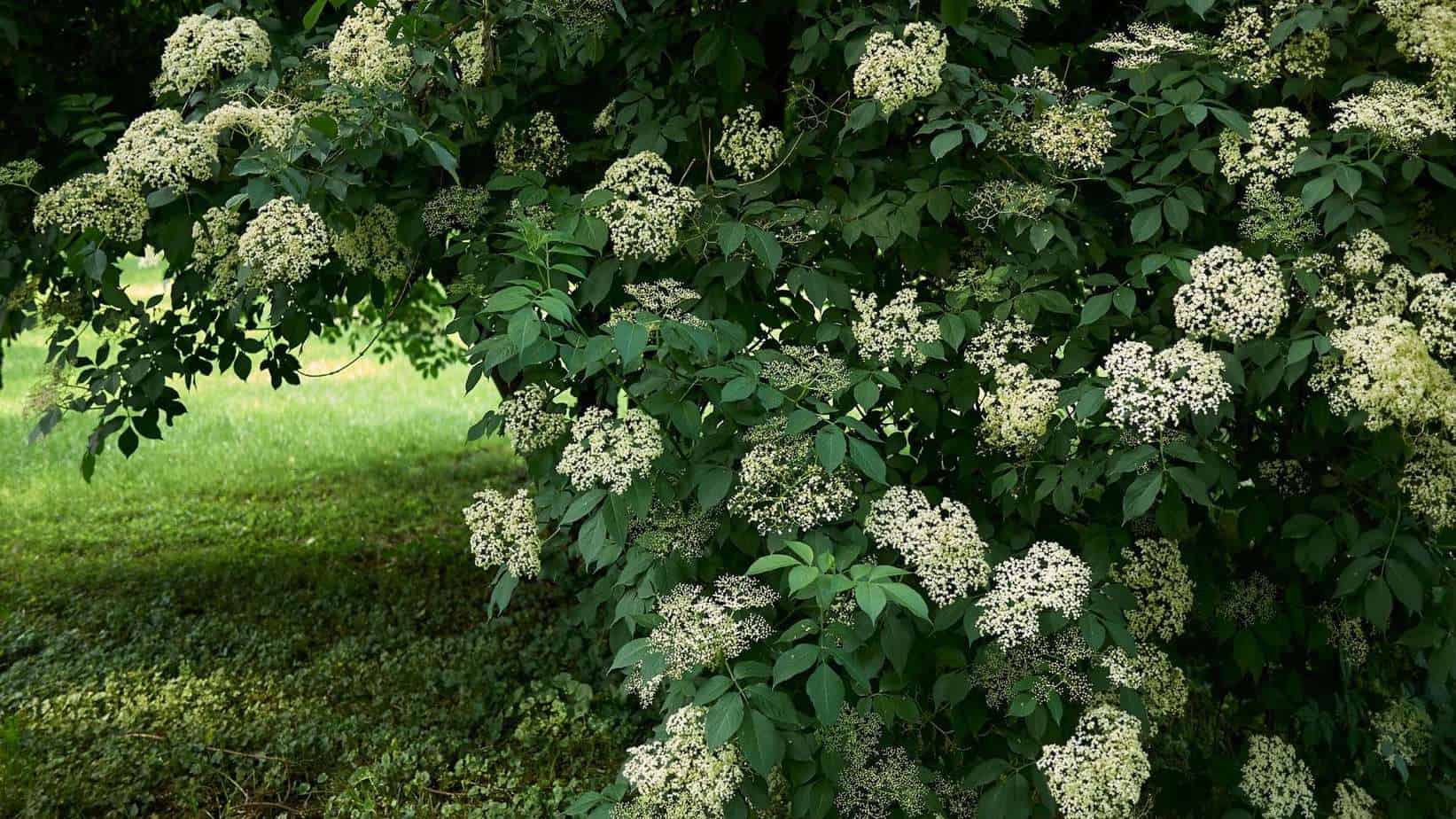 Also called elder, this European and North American native grows in various conditions, in both wet and dry soils, and is commonly cultivated as an ornamental plant. The fruits and flowers are used primarily for wine production. Although there is scientific evidence of its health benefits, elders are used as dietary supplements and traditional medicine. 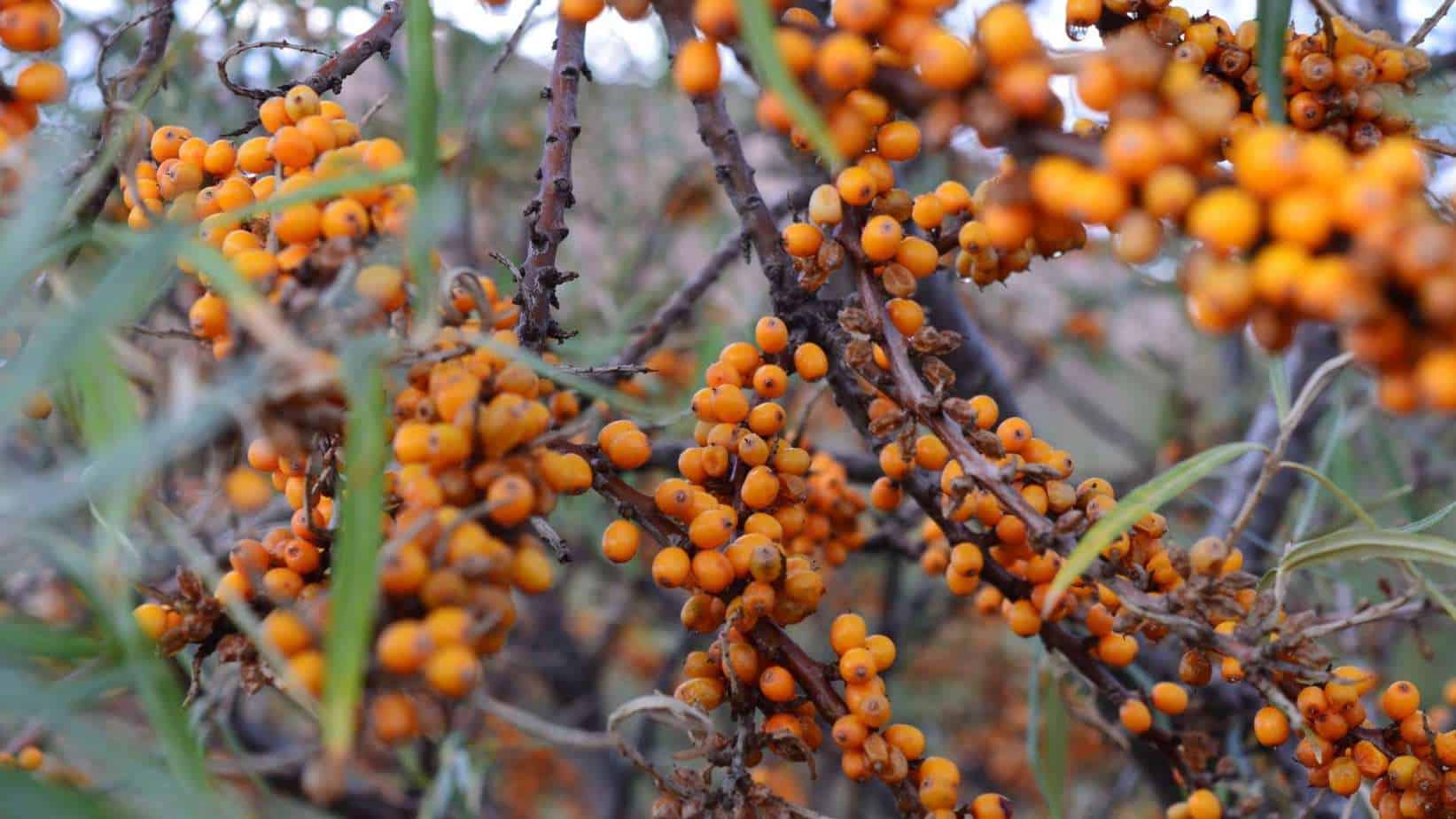 Sea-buckthorn is a small, deciduous tree in the family Elaeagnaceae, also called seaberry. The shrub bears yellow-orange edible berries used as food, although they are described to have an astringent and sour-oily taste. The fruit is also used in pies, jams, and juice. 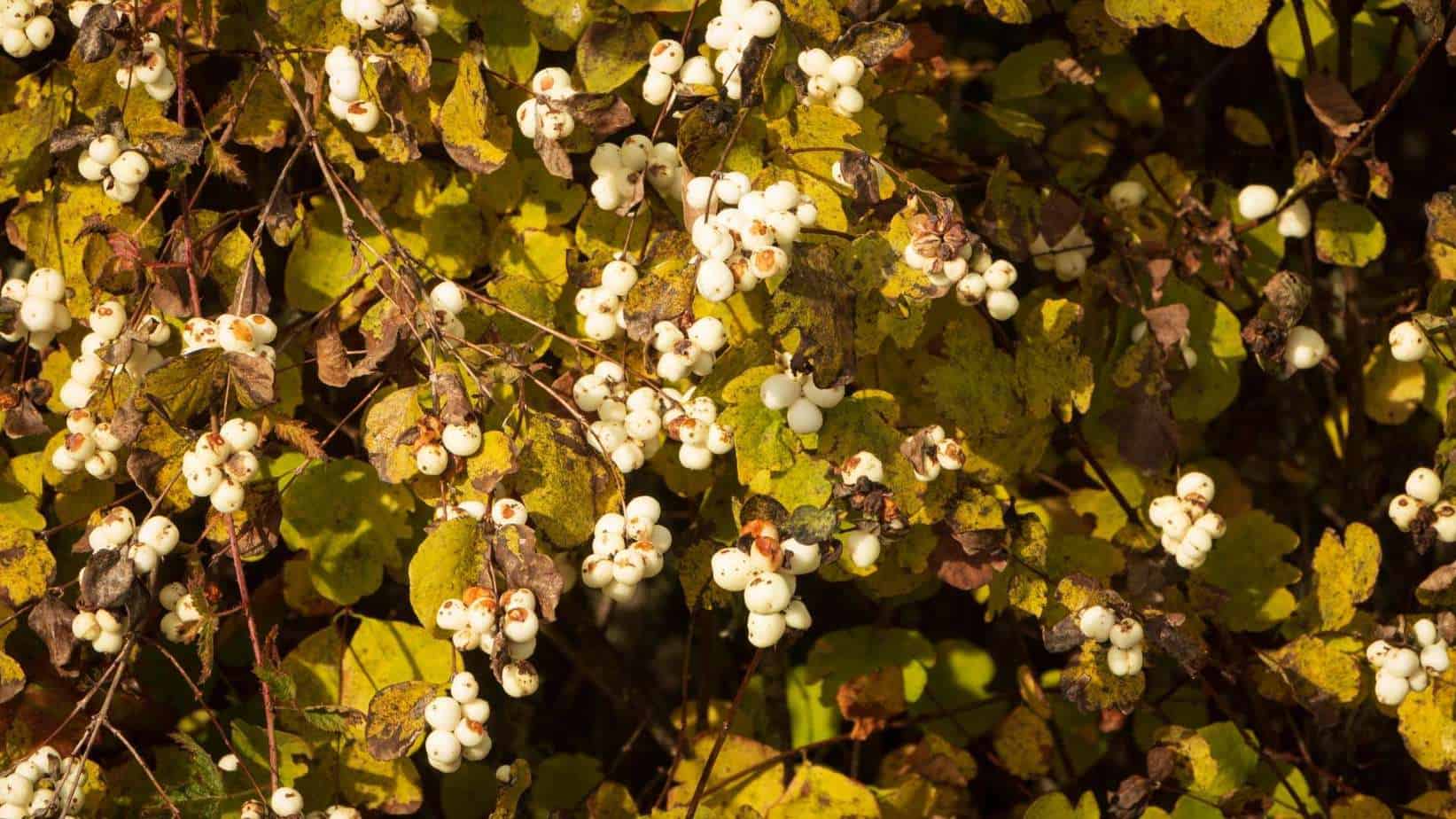 Snowberry is a genus of approximately 15 species of deciduous shrubs in the honeysuckle family, Caprifoliaceae. Snowberries are a resilient plant that can grow in various weather conditions and different soil types. They are mostly found in forests, on hillsides, rivers, and streams. Though commonly grown as ornamental due to its white berries, it also has medicinal uses, namely, as a relief for diarrhea, reduction of fever, and is used as a disinfectant. 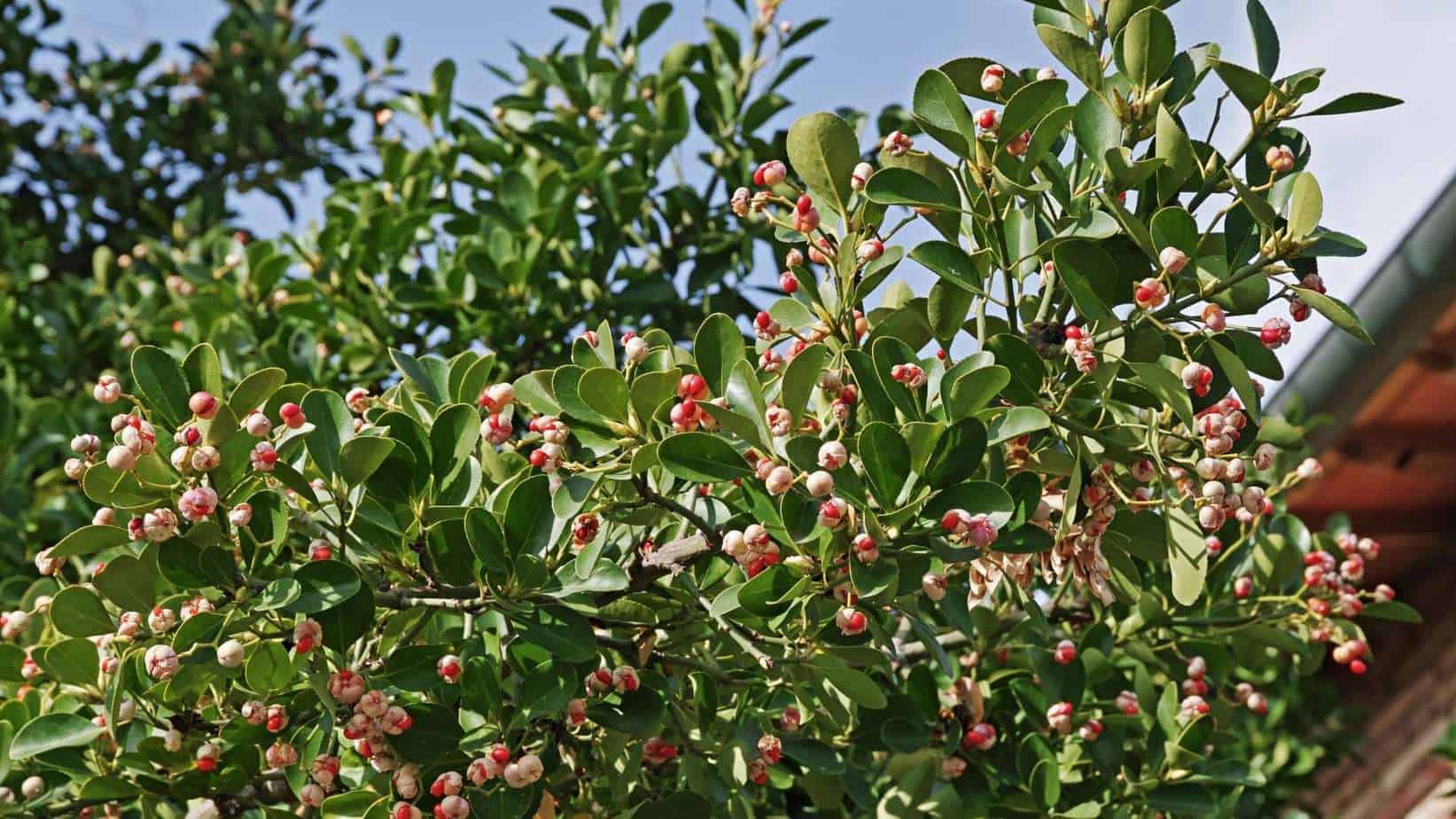 Spindle is a collective term used for about 130 species of deciduous, evergreen shrubs and lianas. Native to East Asia, this tree is grown for its wood which is used as spindles for wools, and its berries which are consumed by birds. Its other English names include burning-bush, wahoo, wintercreeper, strawberry-bush, or euonymus. 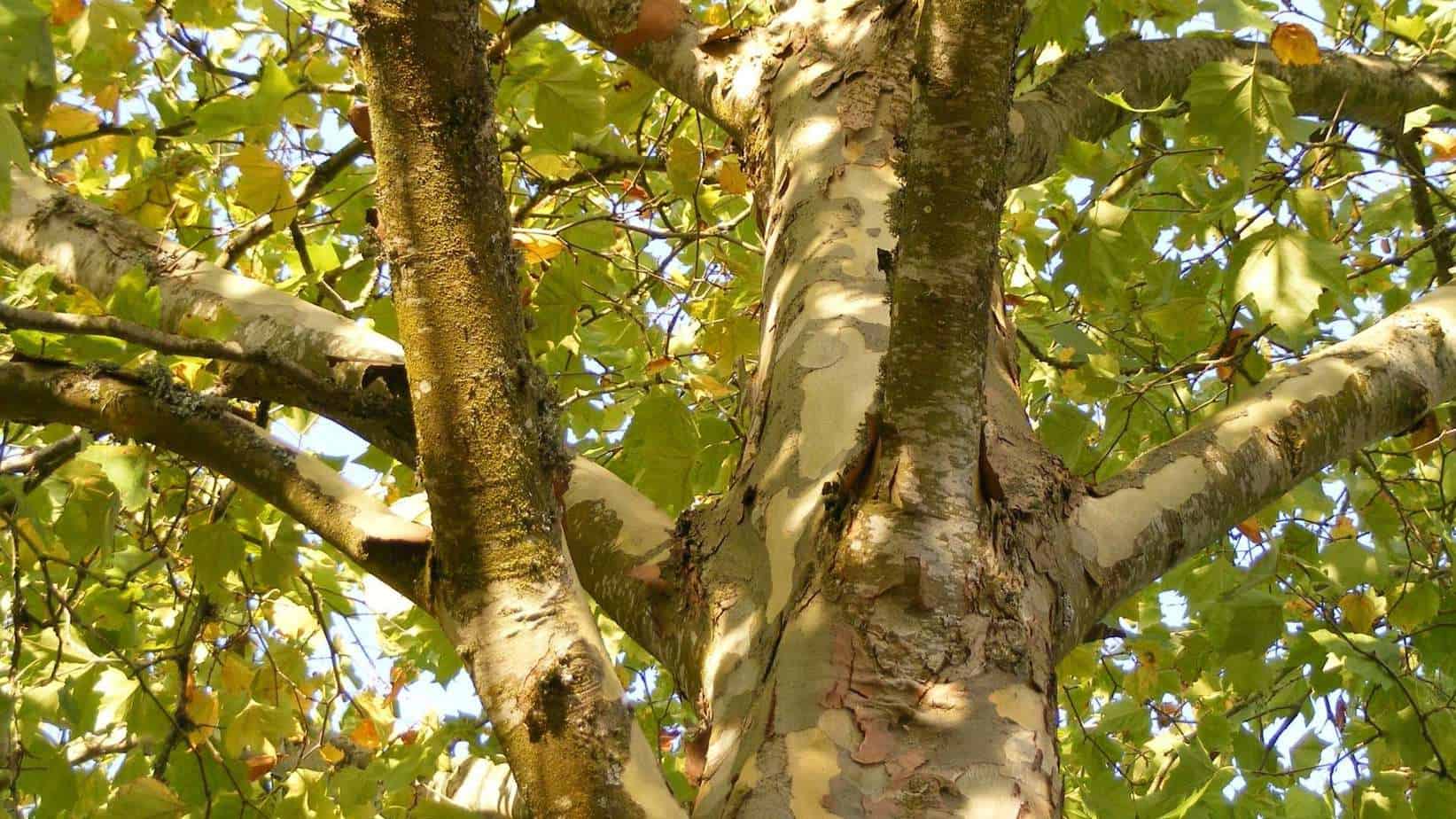 More commonly known as water beech, this tree is native to the Eastern and Central United States. The American sycamore is able to withstand urban environments and is therefore usually grown as a shade tree. The woods are used in making chopping boards, boxes, and crates, and occasionally, in the manufacture of musical instruments and furniture. 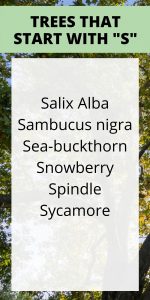