Have a hard time finding sumac in the grocery store? We’ll show you which aisles to check. We’ll also tell you which stores are most likely to carry it.

Don’t want to make a trip to the grocery store? Use the links in the following table to order sumac right online…

Which Grocery Store Aisle Is Sumac In? 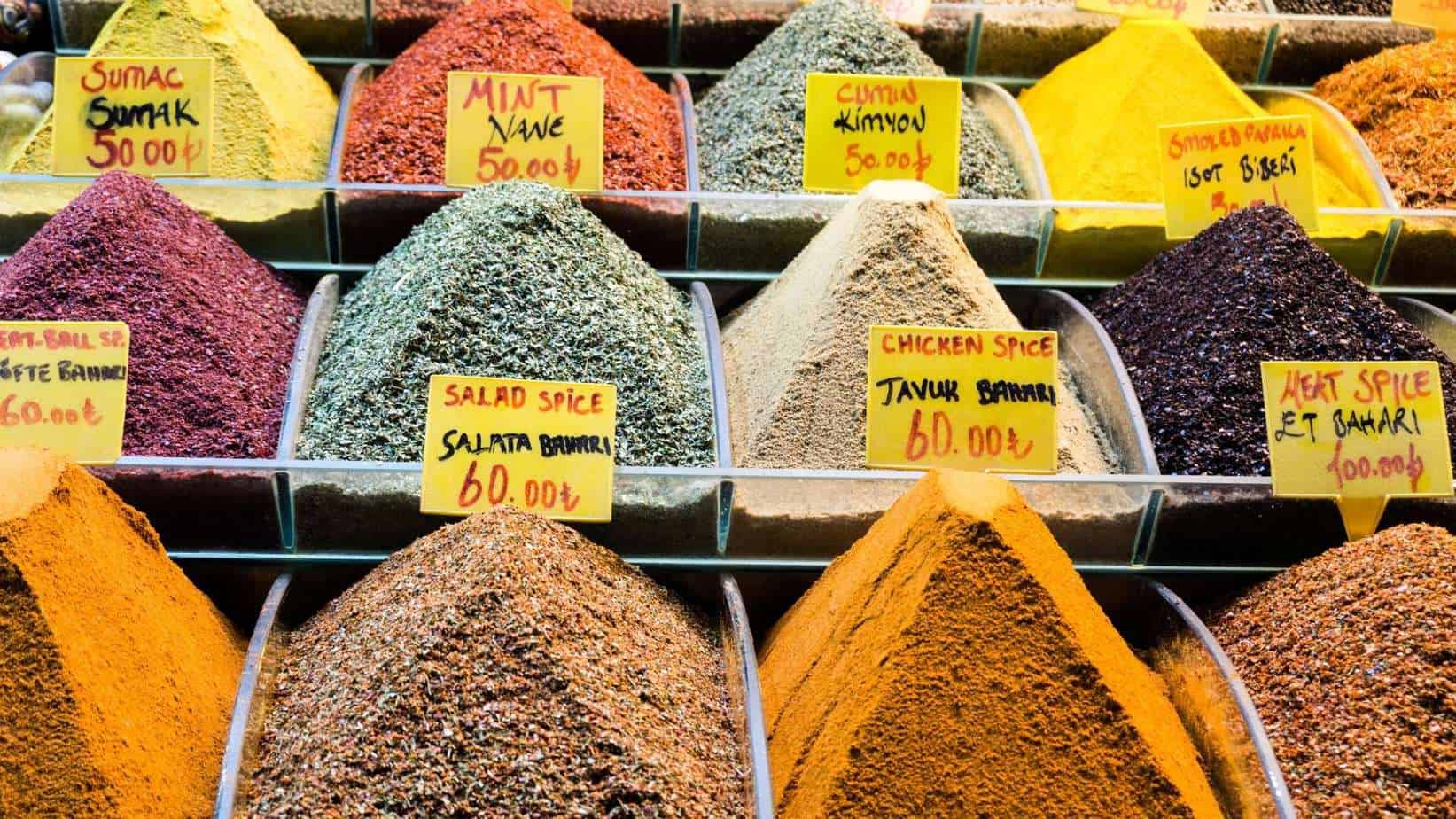 The spice aisle is the place you’re probably going to find ground sumac or whole sumac berries in. Look in the spice rack with the other seasonings or on a nearby shelf.

The other place to check is the international aisle. It will likely be in the Middle Eastern foods section if it’s there.

But if you’re struggling to find it, check one of the stores listed below…

Related Article: Where to Find Rose Water in the Grocery Store 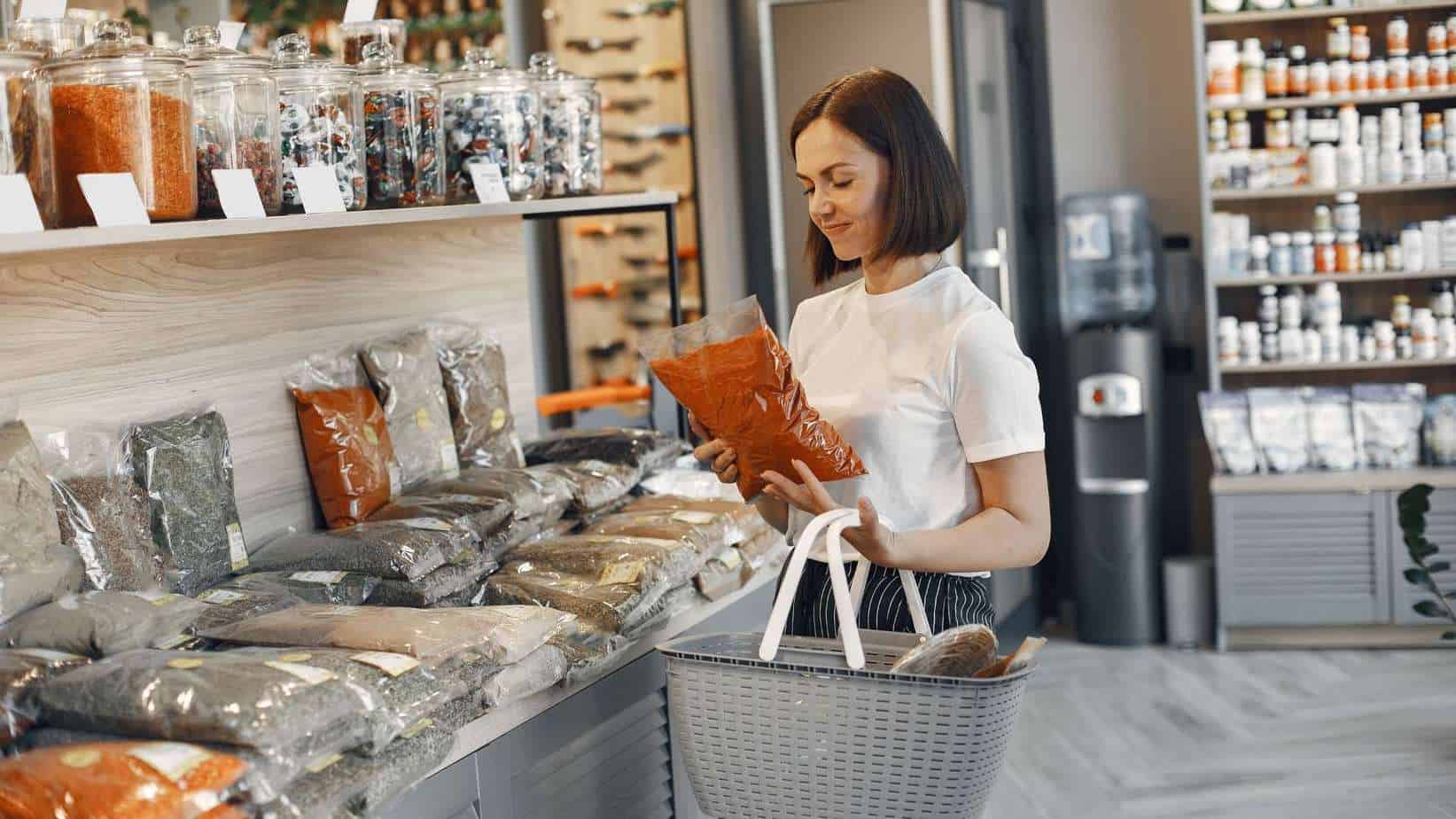 See Next: Where to Find Saffron in the Grocery Store

Great Ways to Use Sumac

Read Next: Where to Find Xanthan Gum in the Grocery Store

Middle Eastern fatayer is a savory pie with different fillings, including spinach and the famous za’atar seasoning with sumac, thyme, and cumin. You can make homemade za’atar (and then these delicious vegan pies).

Related Article: Where to Find Seitan in the Grocery Store

Use It in Salads

Use It in Veggie Burgers

There’s not much you can’t do with sumac. Like citrus, it’s one of those ingredients you can add to anything that needs a little zing. Use it in veggie burgers, veggie burger condiments, sauces, mock meats… the list goes on and on!

Read Next: Where to Find Shirataki Noodles in the Grocery Store

Related Article: Where to Find Tamari in the Grocery Store