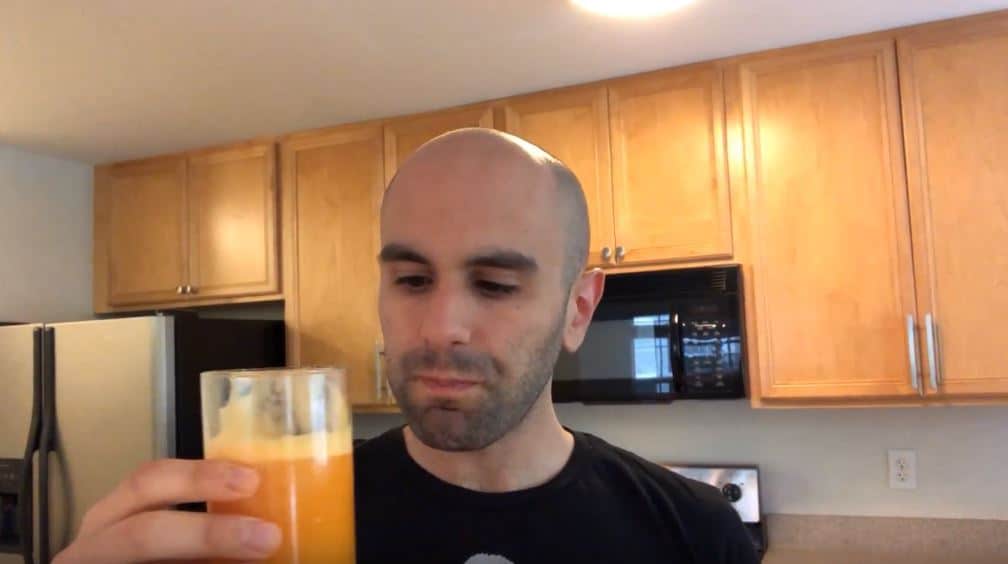 Mastering the art of making a smoothie can take quite a few tries. When I first started blending, I made all sorts of mistakes and probably even broke a blender or two (oops).

One of the most common questions I get is: Why is my smoothie watery?

And I totally get it, no one likes a watered down smoothie. So here are 5 of the most common reasons this occurs and how to fix them... 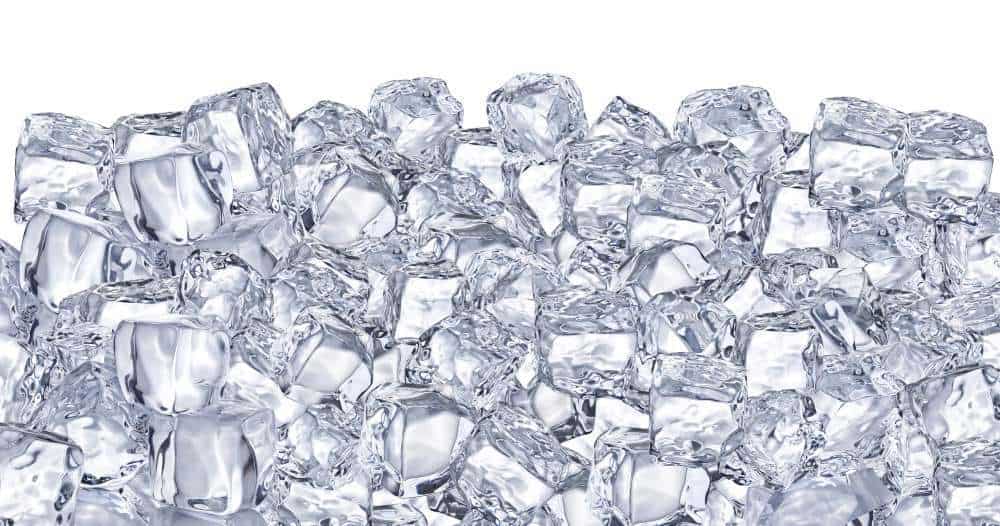 Many people think that you need to load your smoothies up with ice and this is simply not the case. If you want your smoothies to be thick and frozen, you should try adding other ingredients to thicken it up rather than ice cubes.

You see, when you add too many ice cubes, you'll basically turn your smoothie into a slushie.

All of the liquid from the smoothie will eventually separate from the tiny crushed ice cubes and you'll have to dig through the layers of ice with your straw to try to suck up all the liquid you can.

I'd recommend putting around 2-3 cubes per smoothie and no more than that.

Instead of ice, you should be focusing on adding frozen fruit instead... 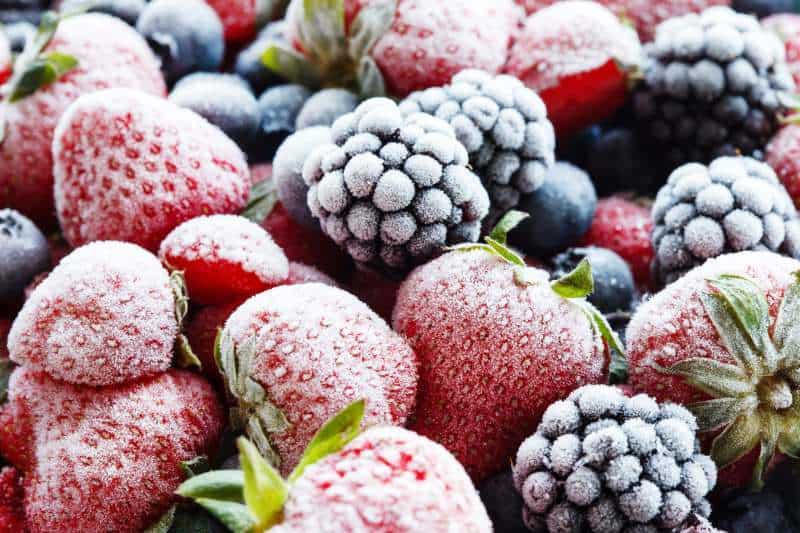 Some people prefer a thinner and more watered down smoothie with fresh fruit, but not me. I like my smoothies as thick as possible so that I can eat it with them a spoon.

If you try to use fresh fruit, then you'll never get that thick ice cream-like texture. As soon as you liquefy the fruit, the pulp and the water will begin to separate.

And then guess what happens?

By using frozen fruit, all of the fruit and pulp won't separate the same way. It will homogenize into a fabulous creamy texture. 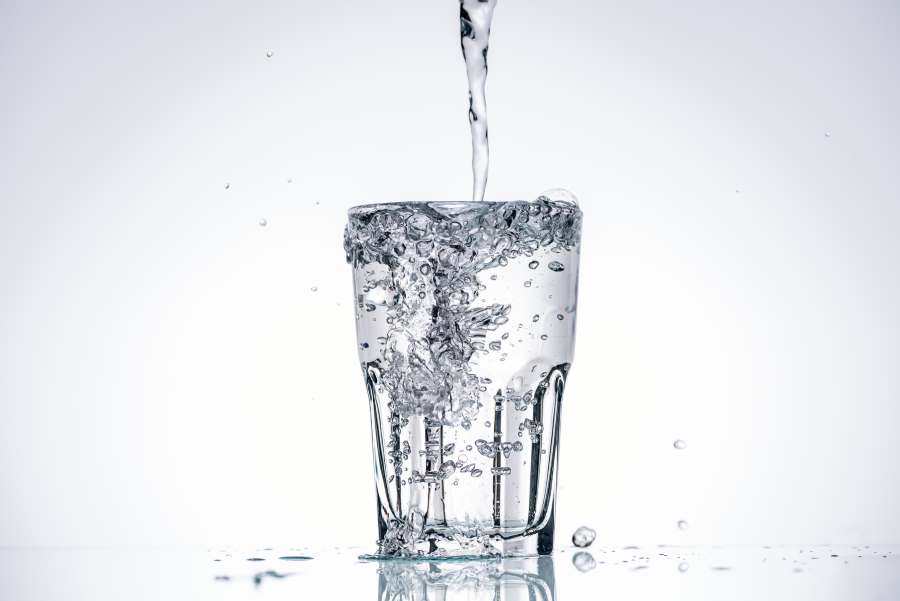 This one is pretty obvious but if you add too much liquid your smoothie is going to get watered down. As mentioned in the previous steps you should try using frozen fruit, but you can also use things like nut butter, chia seeds and flax seeds to thicken up your smoothie without adding liquid.

If you have a blender with a tamper you can push the ingredients into the blades which negates the need for a lot of liquid to form a vortex inside the jar.

If you have a weak blender than making smoothies is going to be hard. None of the above steps are going to work if you cannot crush frozen fruit and liquefy it or if your blender requires a lot of liquid to form a vortex.

The good news is that getting a good smoothie blender isn't that expensive. As a matter of fact I make most of my smoothies in my bullet blender that I've had for over three years. It's one of the best investments that I've ever made

Check out our picks for the best blenders for smoothies to learn more about all the options that you have.