In this article, we'll explore all things coconut butter. We'll tell you about the taste, texture and uses for this heavenly stuff, plus some tips and hacks for making it at home and adding it to your recipes. 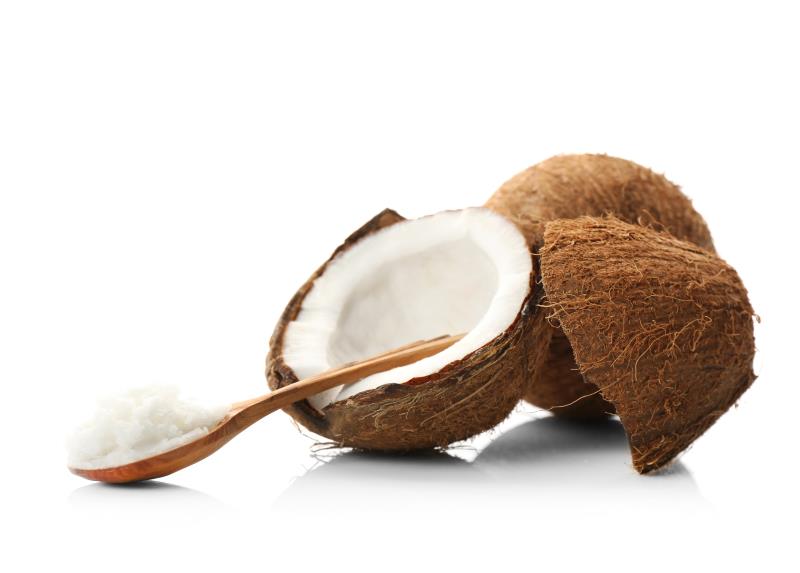 Warning: you may become addicted to the flavor of coconut butter. It's more potent than even fresh coconut and tastes almost like a dessert.

Coconut butter has the same tropical, floral and vanilla flavors of fresh coconut, just a lot more of it as it's so potent. It's not sweet as in the flavor of sweetened dried coconut, but there is a natural sweetness to it as in raw coconut.

The texture of coconut butter is something to behold. It's rich, luxurious and oh-so creamy at room temperature, like thick, softened butter.

What Is the Difference Between Coconut Oil and Butter?

It's easy to wonder if there even is a difference between coconut oil and butter, but these are noticeably different foods if you examine them up close.

We've already mentioned the difference in texture when heated, but that's not all. Coconut butter has actual coconut meat in it while coconut oil just has the fatty oil. This accounts for the super creamy texture of coconut butter.

How Do You Eat Coconut Butter?

You may be hard-pressed to find a coconut lover who hasn't dipped a spoon straight into the jar. But there are certainly plenty of ways to use it as a condiment or an ingredient.

Put a dollop of coconut butter on breakfast items like vegan pancakes, hot and cold breakfast cereals and fruit salads. You can even use it in both sweet and savory recipes that call for coconut milk, though perhaps in smaller amounts.

What Can Replace Coconut Butter?

The sturdiest substitutes for coconut butter will be fresh coconut meat or coconut oil. Both will add subtly different flavors and textures to your recipe, but they carry the same essence of coconut butter.

Cacao butter with some coconut flavoring or desiccated coconut can also work well, especially in baked goods. Alternatively, you can try vegan butter with a little dried coconut.

Did you know that you can make your own coconut butter? Whether you buy it or make it yourself, try these vegan recipes. They're fast, easy and utterly decadent.

This video will show you a neat trick for making a quick and easy coconut butter that skips the whole coconut. All you need are dried coconut flakes and coconut oil.

These sweet treats are healthier versions of candy bars that'll hit the spot when you're having a craving. Here's what you'll need:

Though coconut butter and coconut oil look alike, they're not quite the same. Coconut butter incorporates the meat of the coconut, giving it an incredibly rich, creamy texture. Cooking and baking with coconut butter can be as simple as using it as you would coconut milk, but to really appreciate its flavor and texture, make some simple vegan desserts with it like vegan coconut bars and even fruit tarts.