Next up in our list of fruits is fruits that start with K. We’ve managed to find quite a few, which we’ll tell you about throughout the post.

Want to learn more? Keep reading to discover some fruits you may have never even heard of. 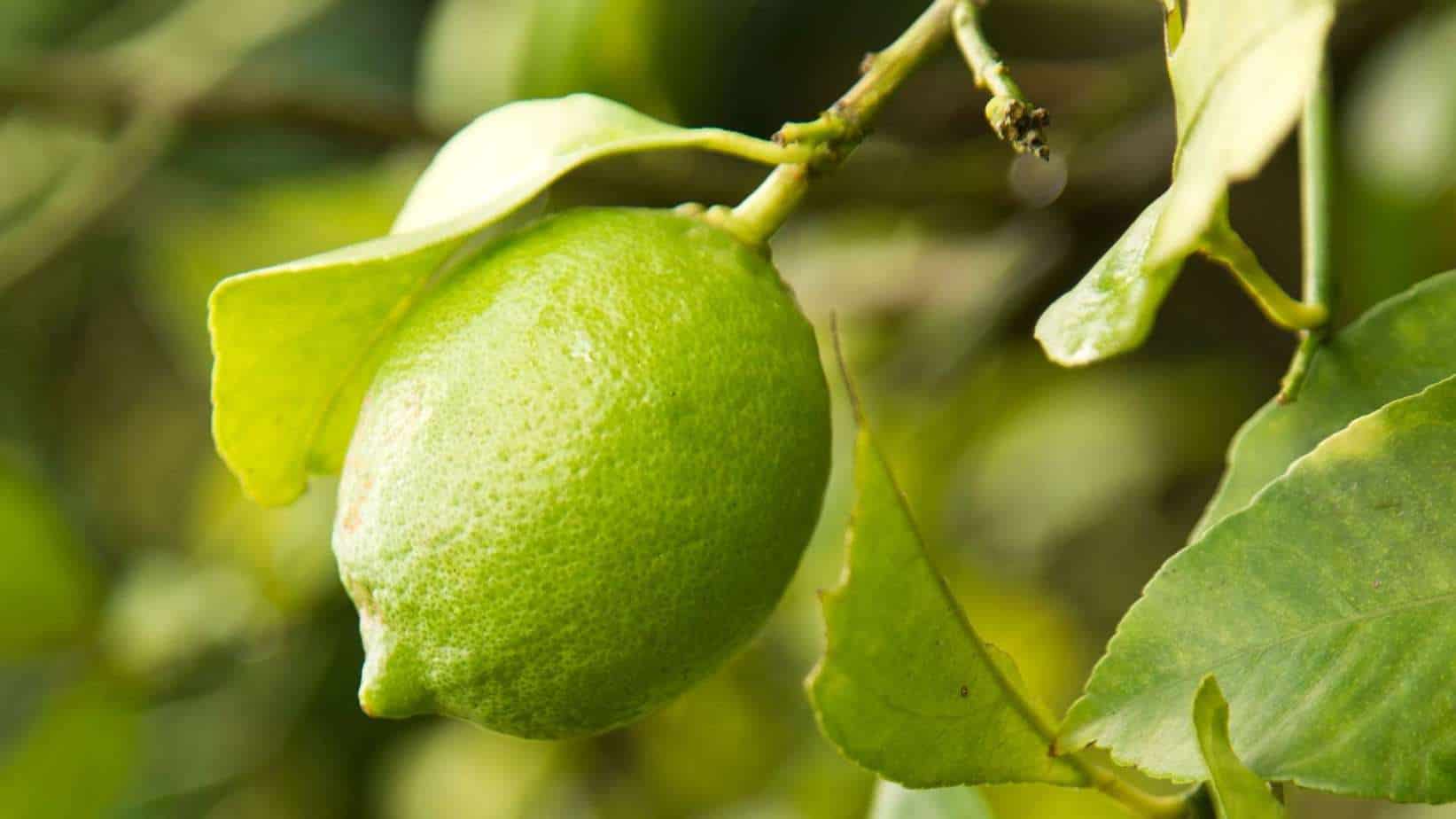 The kabosu fruit is a kind of citrus that is common in Japan. There, it’s often used as a flavor enhancer in many dishes, including sushi. 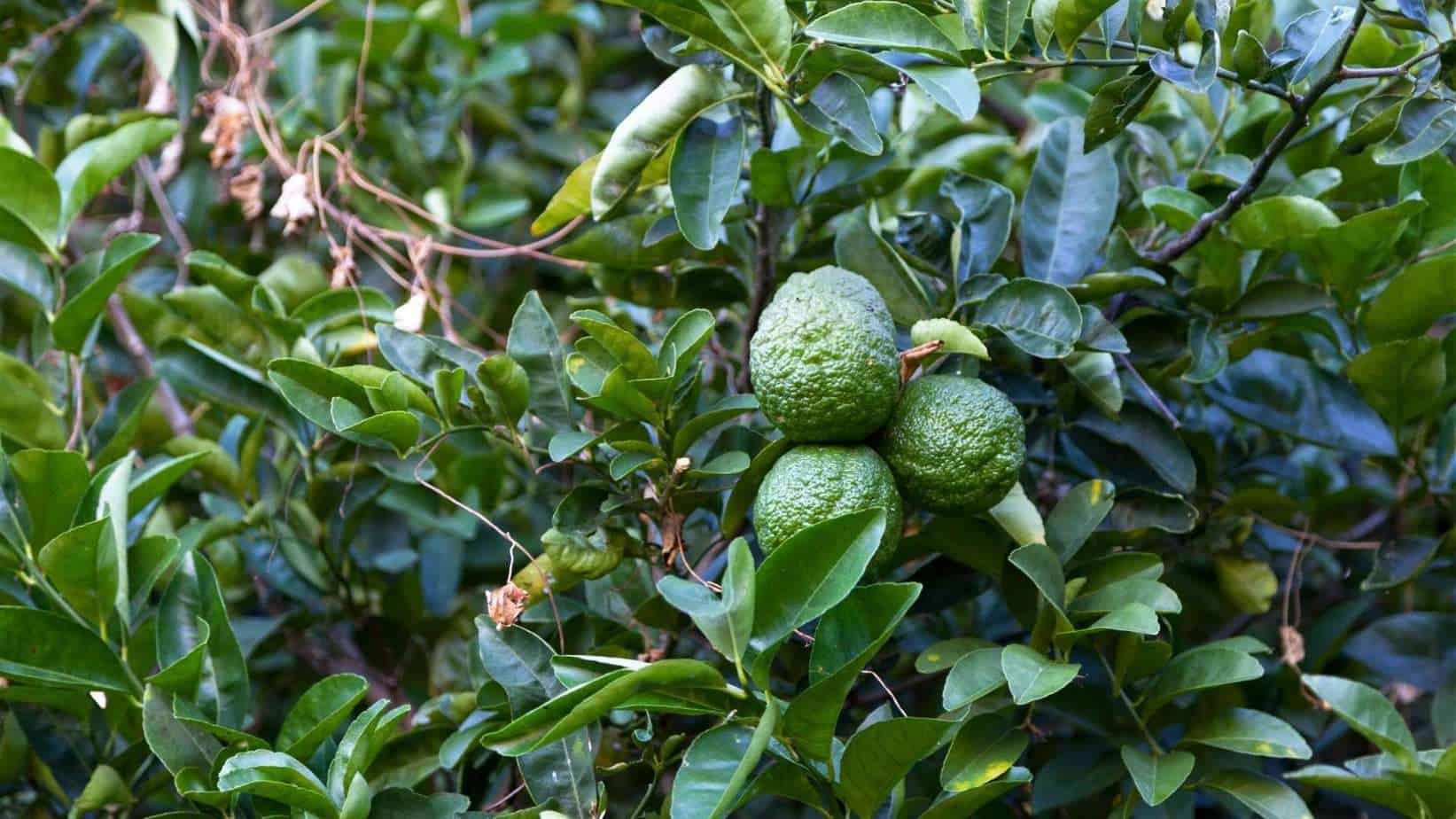 If you’re searching for the juiciest limes, kaffir limes might not be the best pick for you. However, if you want a lime with the strongest possible citrus smell, this one could be perfect. It’s remarkably fragrant. 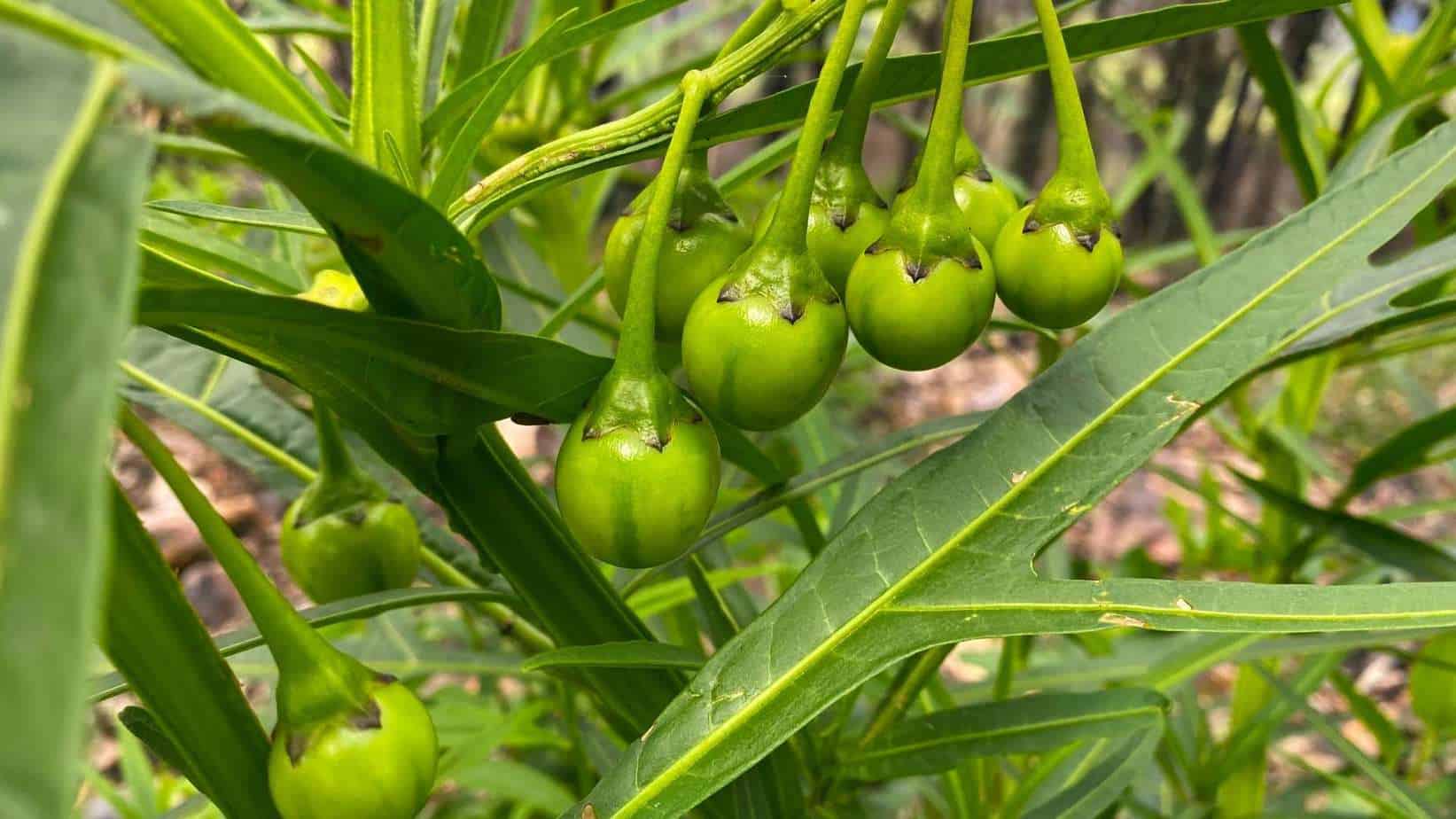 Kangaroo apple grows on a shrub throughout New Zealand and parts of Australia. These berries are eaten either raw or dried. 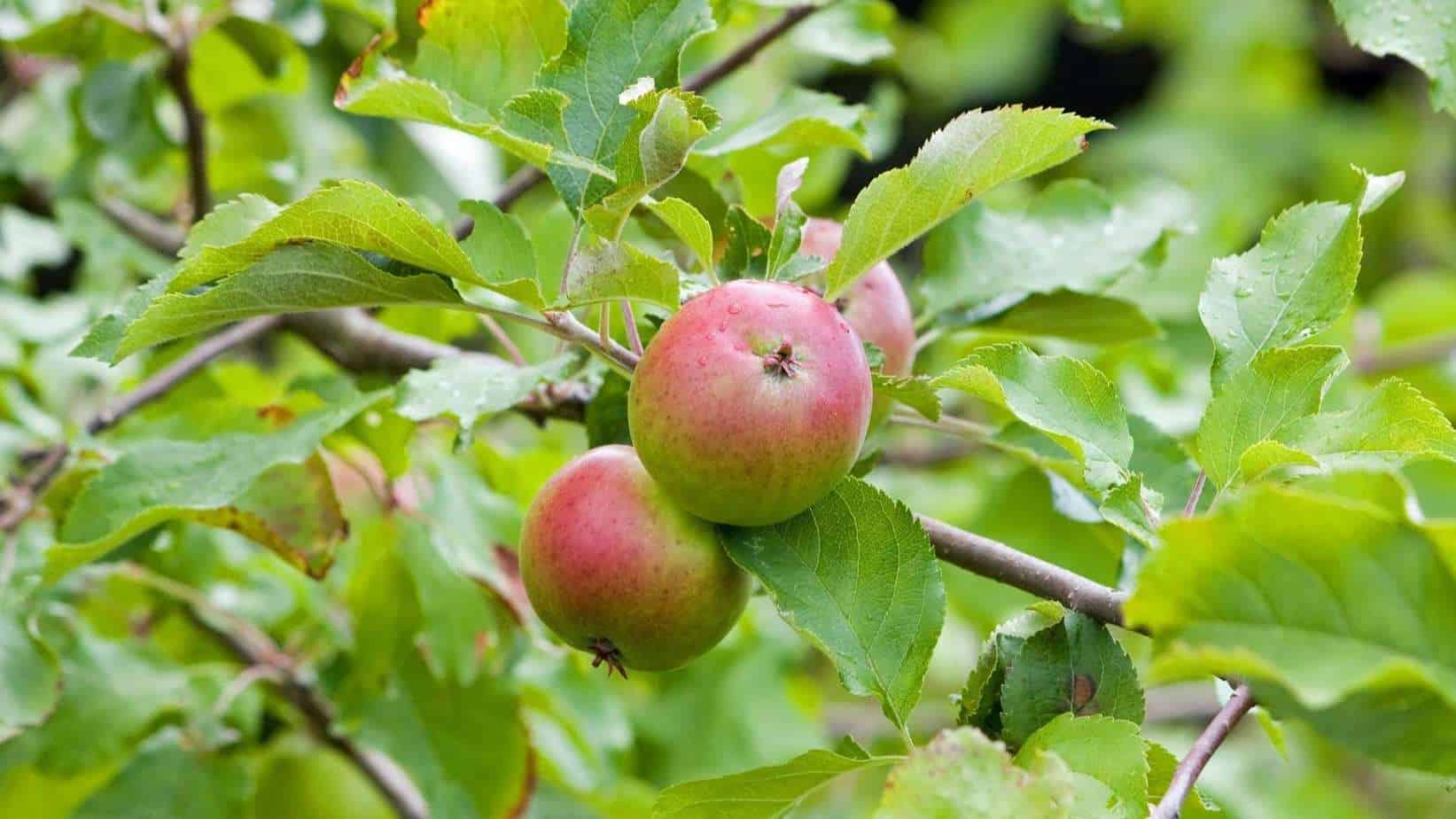 The word “kanzi” is Swahili for “hidden treasure,” which might be a very fitting name for this little-known red and gold apple. In 2014, the first crop reached the United States, so those in the US might see it grow in popularity soon.

It’s a very juicy and tart apple. Those who eat it prefer to use it for snacking rather than in baking or cooking.

Read Also: What are the Sweetest and Juiciest Apples? 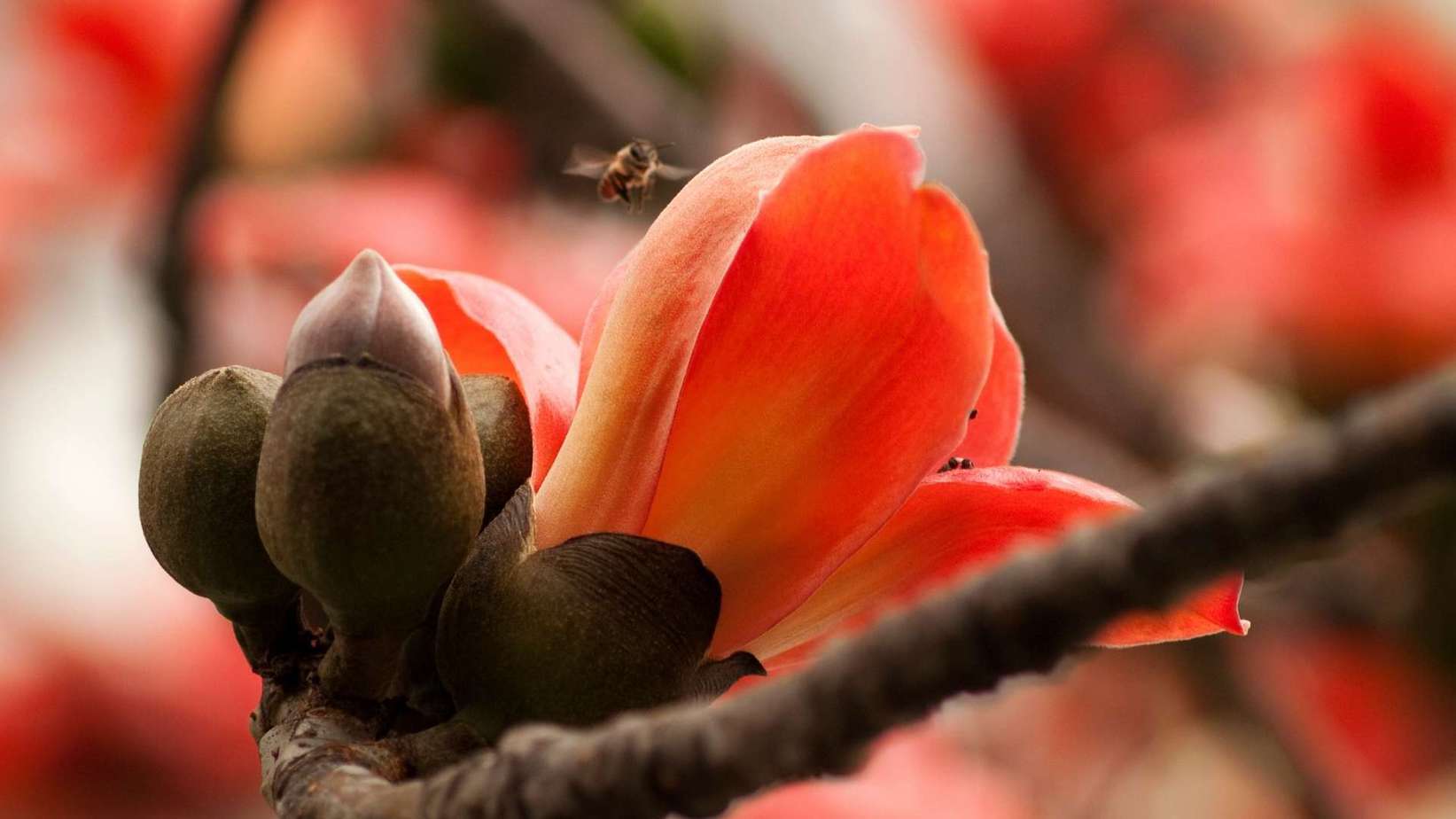 The kapok tree is called the red cotton tree because it grows fiber-filled capsules. Some people eat the flowers on the tree. 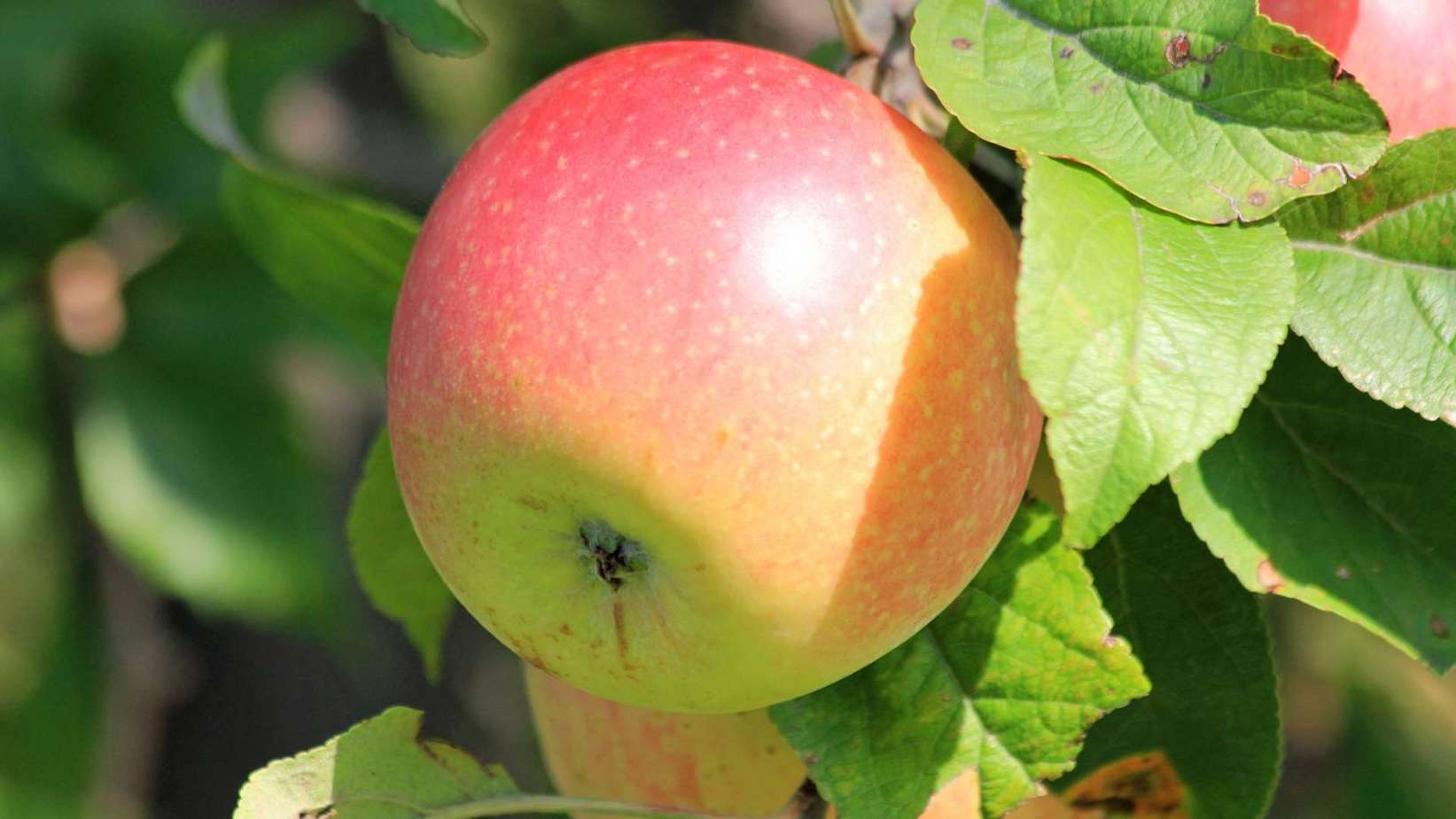 This type of apple is great for making juices, but isn’t likely to become popular anytime soon due to the fact it can be hard to grow. 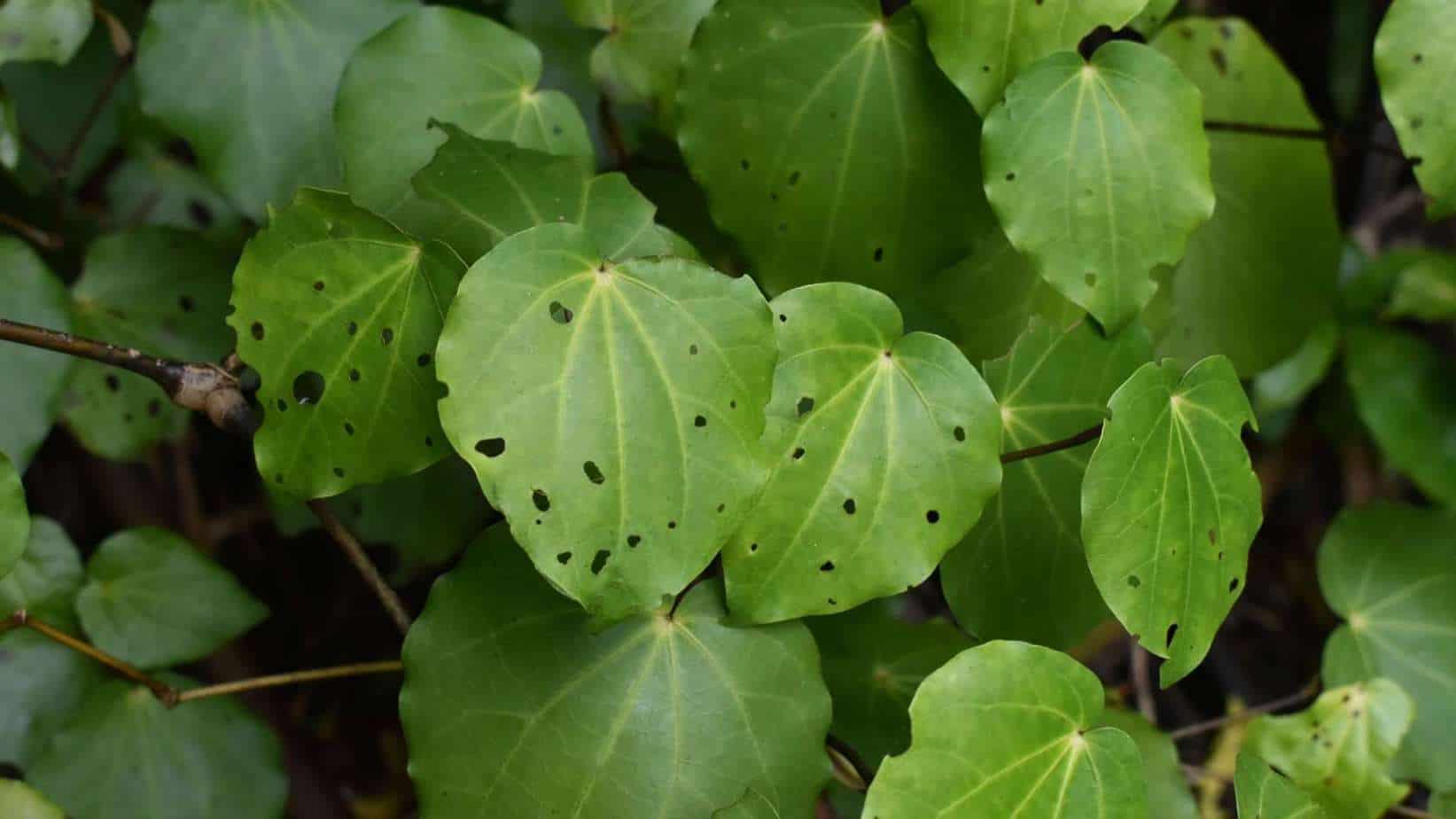 You’ll find Kawakawa trees in New Zealand, where they were once prized by Maori people. It used to be a popular medicinal plant, whose leaves and berries were used to treat an assortment of ailments. 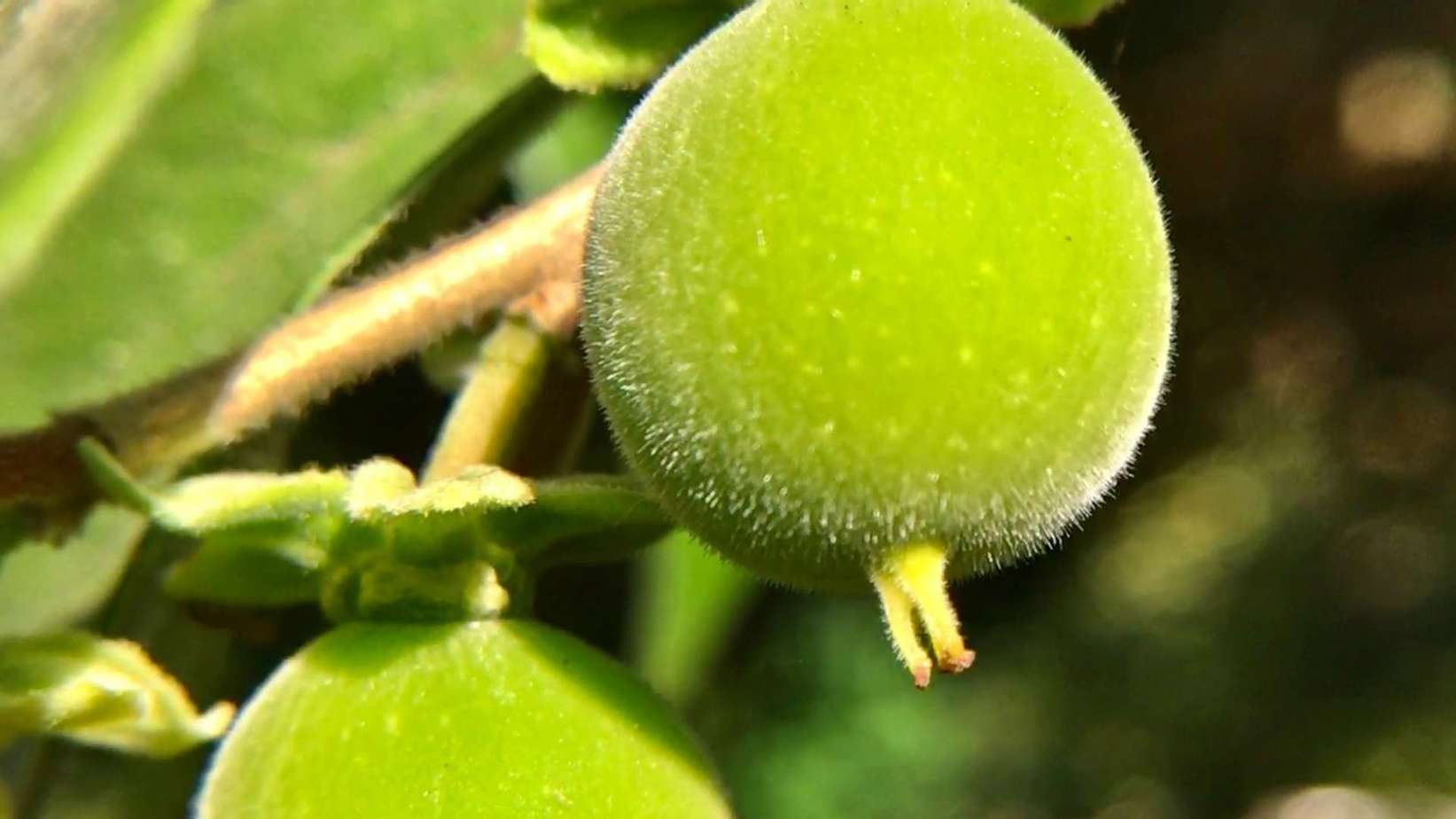 They might be called apples, but kei apples are not like the apples you’re likely used to seeing. They come from Africa, where they grow along the Kei river, hence the name. These small fruits taste a little like apples. 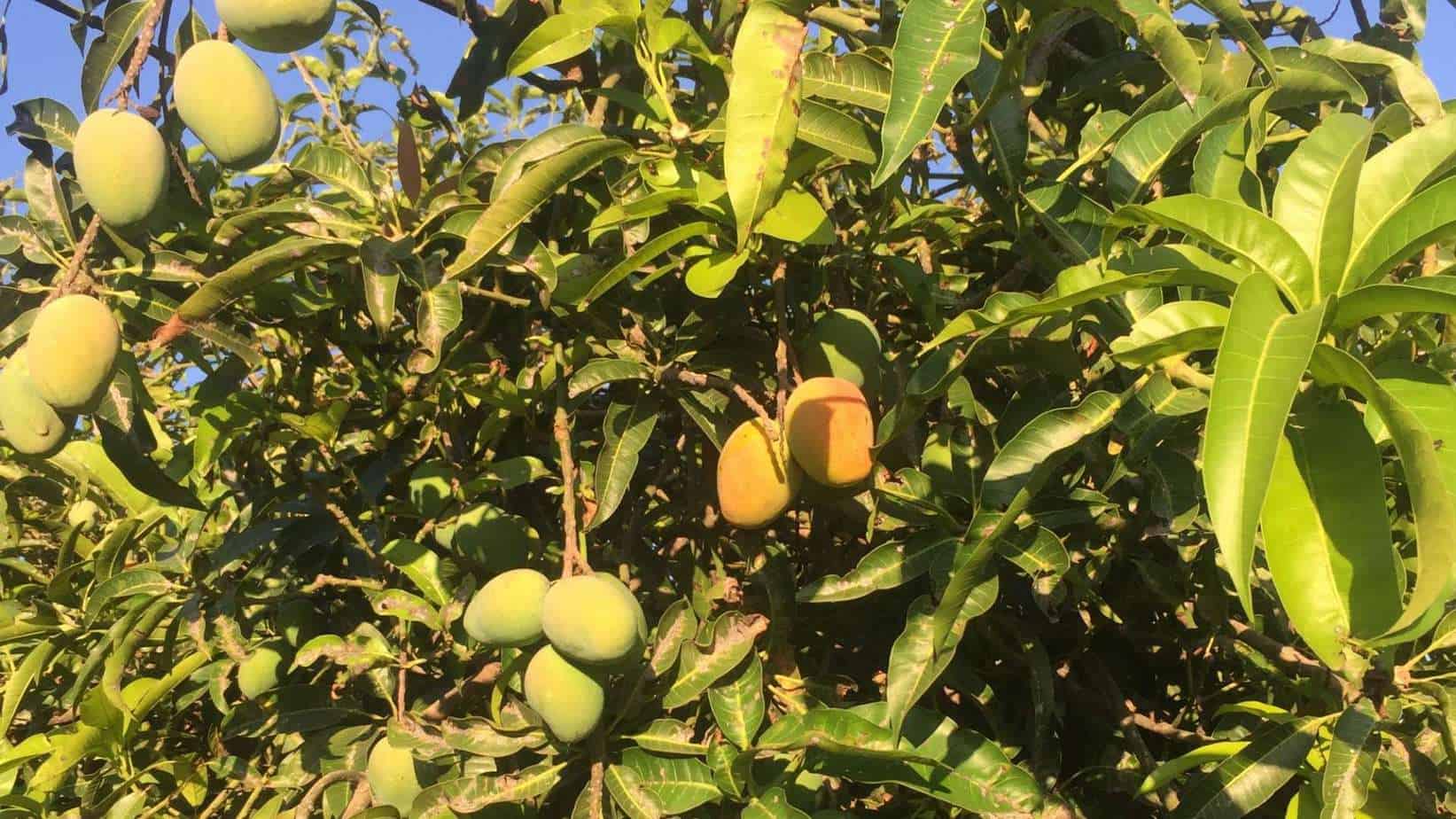 If you’re looking for a large mango, Keitt mangoes could be ideal for you. These Floridian mangoes can weigh up to several pounds and are known for their sweet taste.

Read Also: Where are Mangoes Grown? 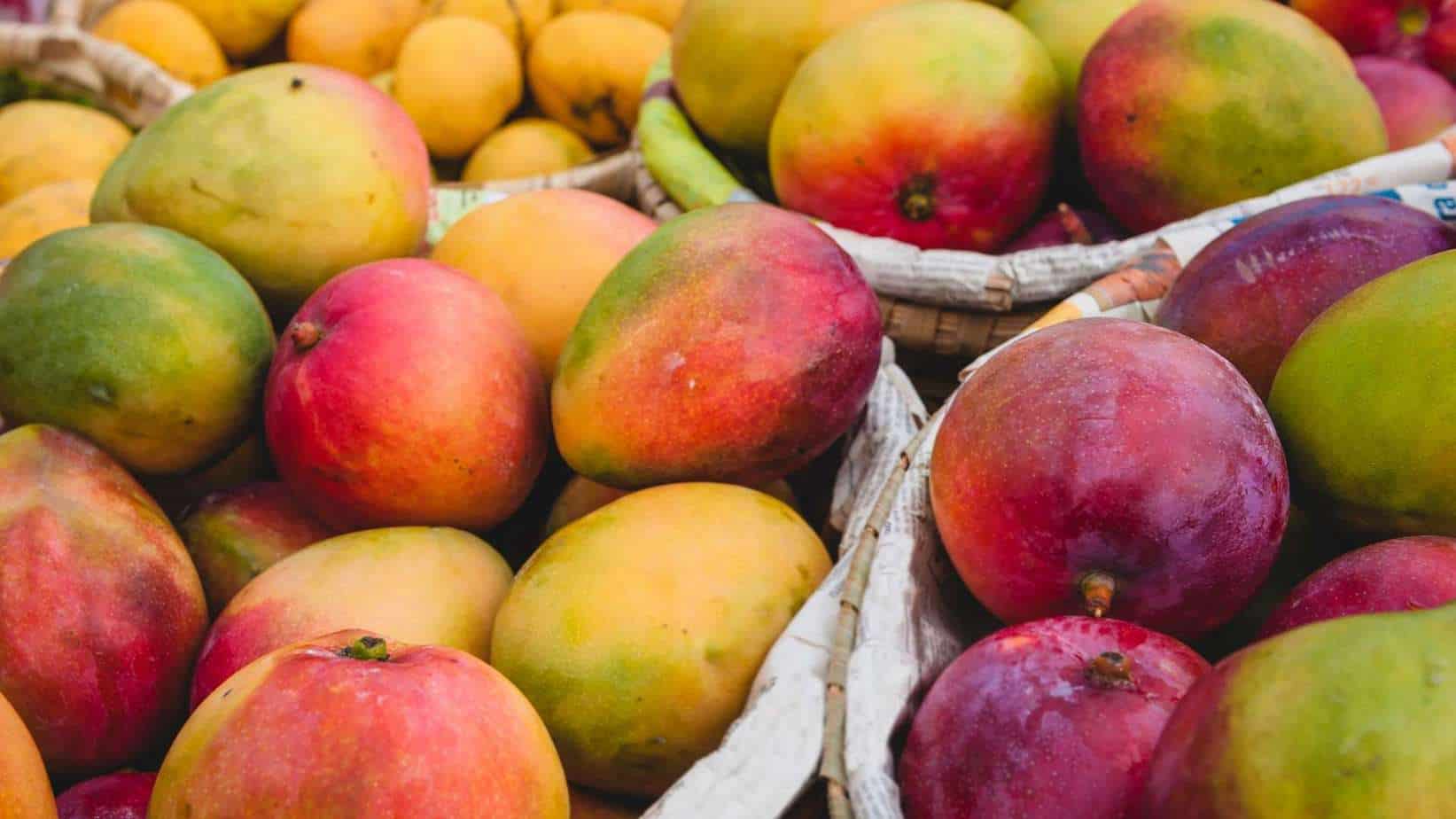 If you live in Australia, you’re probably already familiar with the Kensington Pride mango. Making up over 80% of mango sales, it is the most popular mango type in Australia. 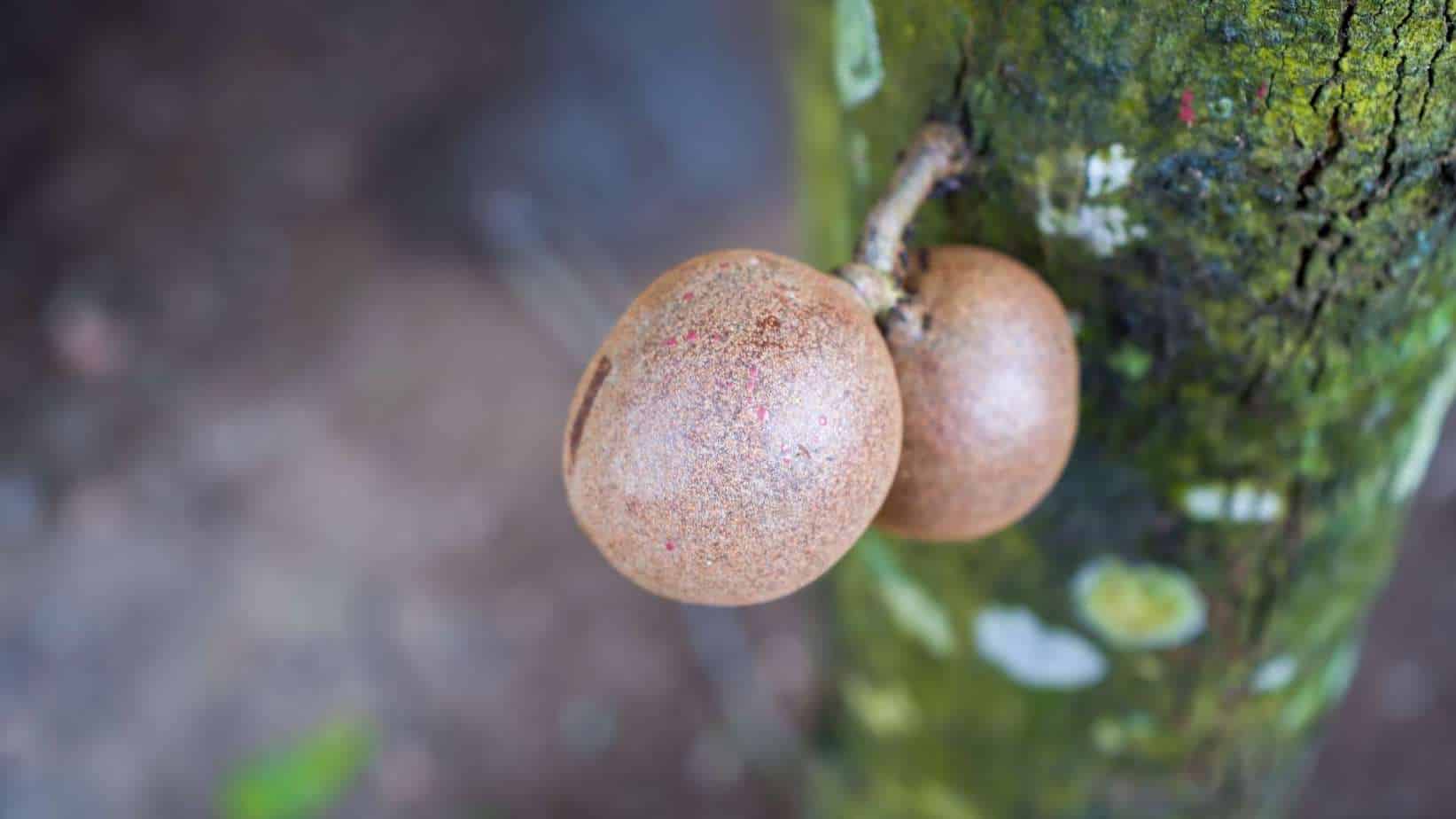 Kepel fruit originates in Indonesia. The fruit has a spicy flavor, which is compared to the taste of a mango. Some even use the fruit to freshen their breath. 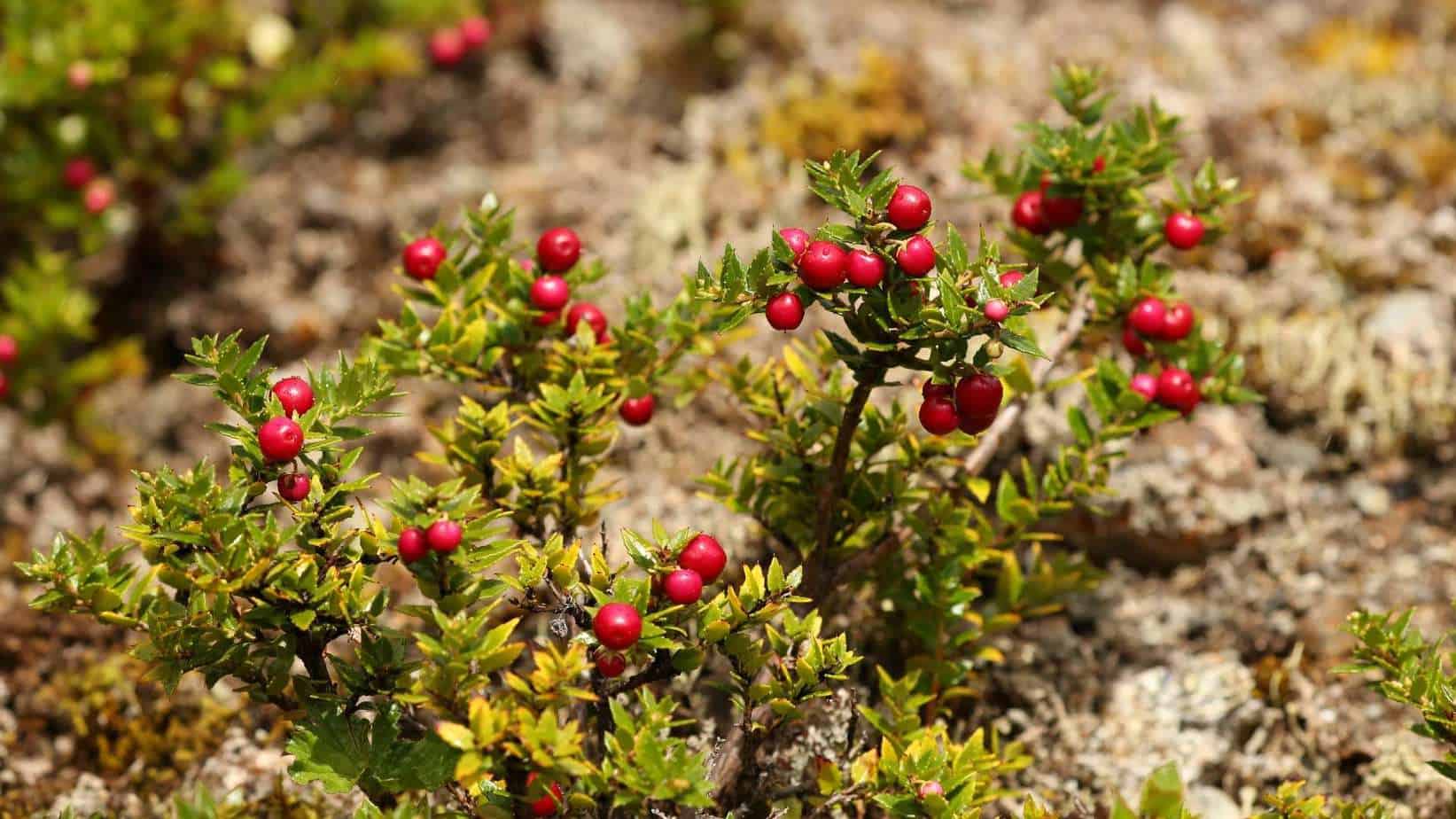 Although keule trees, which grow in Chile, produce an edible fruit, it might be better not to eat them. These trees are in danger of going extinct because they’ve been harvested so much. 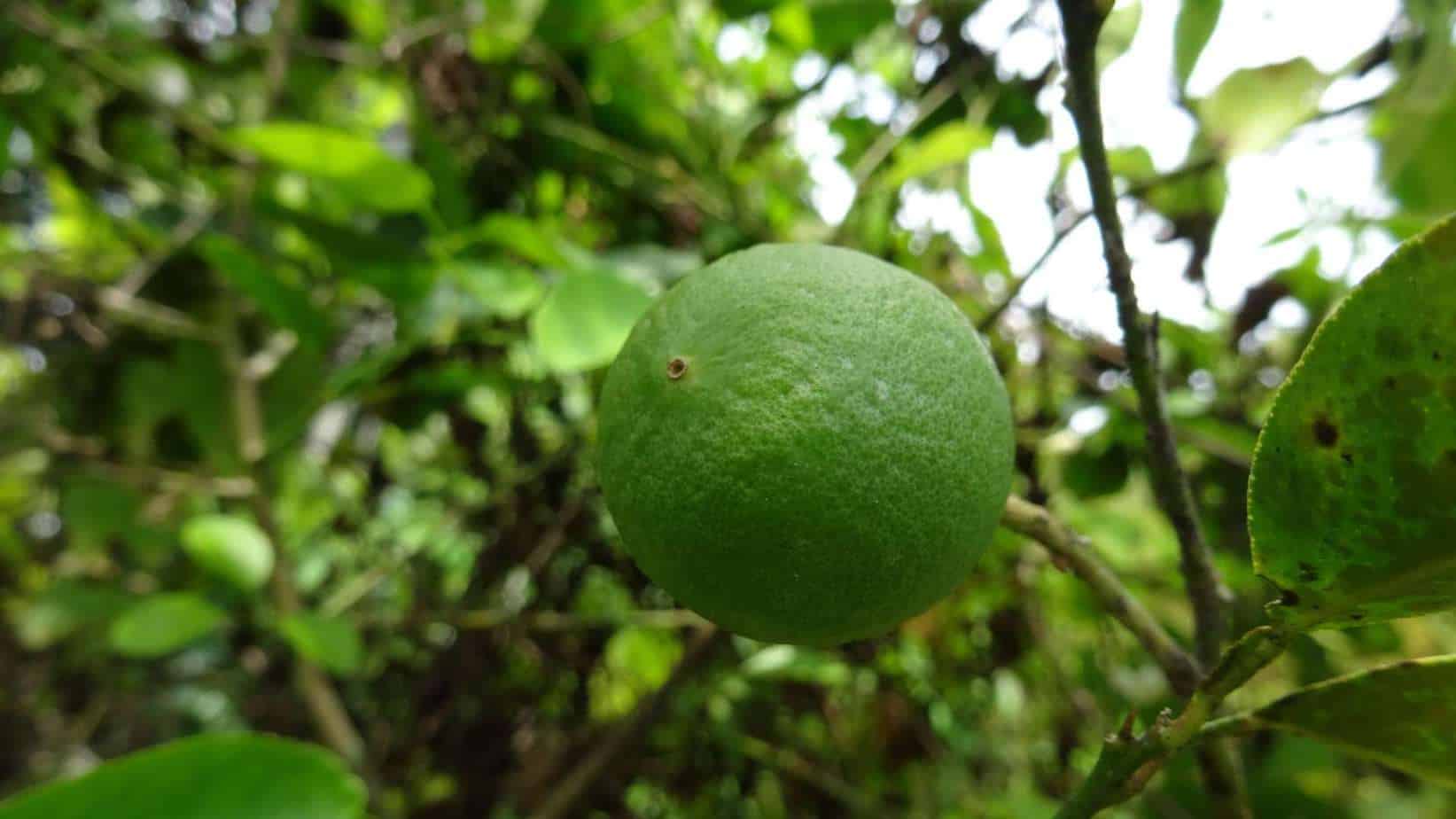 Most people picture green fruits when they imagine limes. However, the key lime turns yellow when it’s ripe.

This lime is well-known for its use in Key lime pie. If you want to learn more about it, take a look at our post about why Key limes are called key. 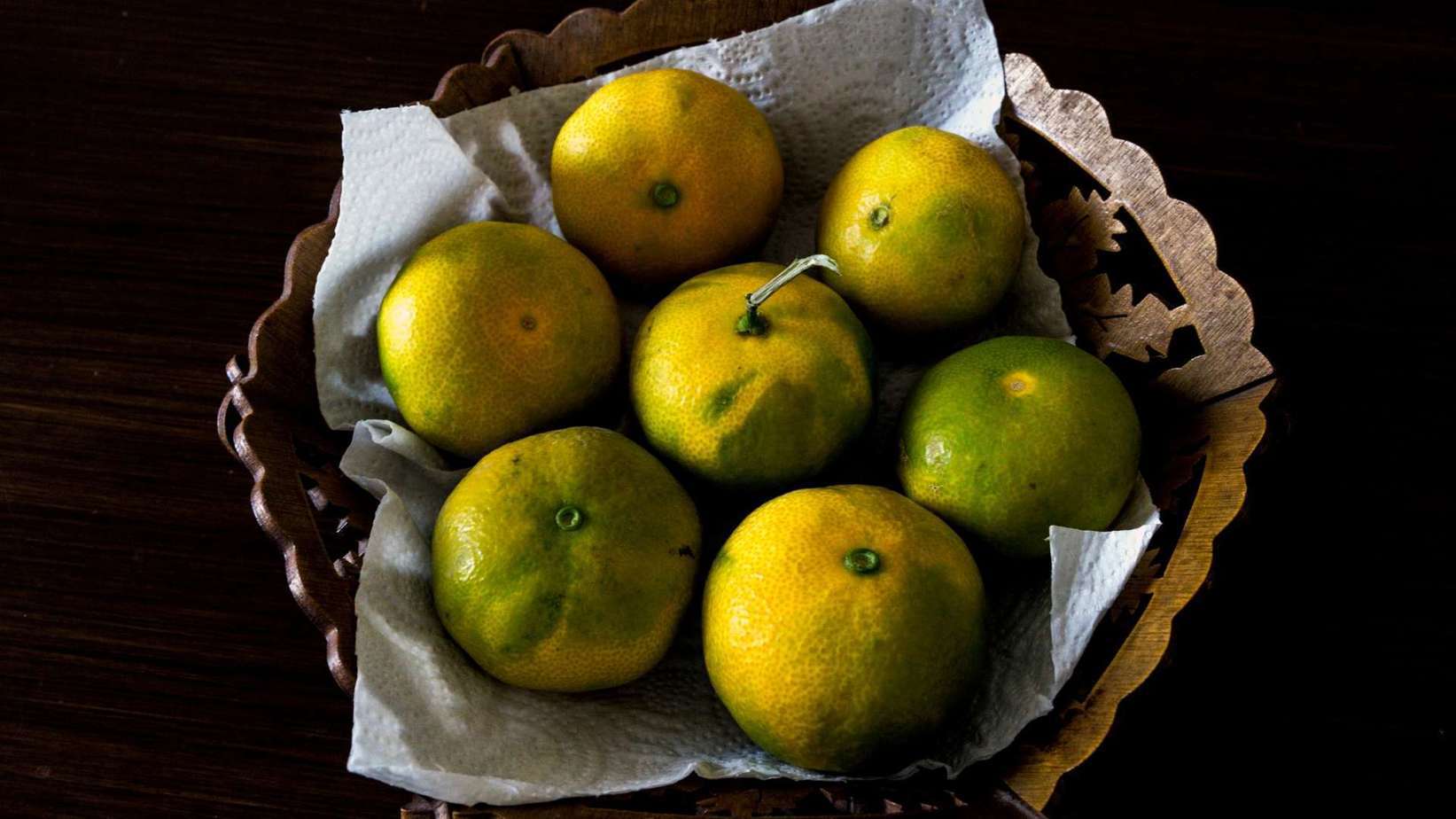 Kinnow trees are popular in some parts of India and Pakistan because of how amazingly productive they are. Some trees can grow up to 1000 fruits at once!

The fruits themselves are a type of citrus resembling oranges. One major drawback to them is the large number of seeds they have inside. 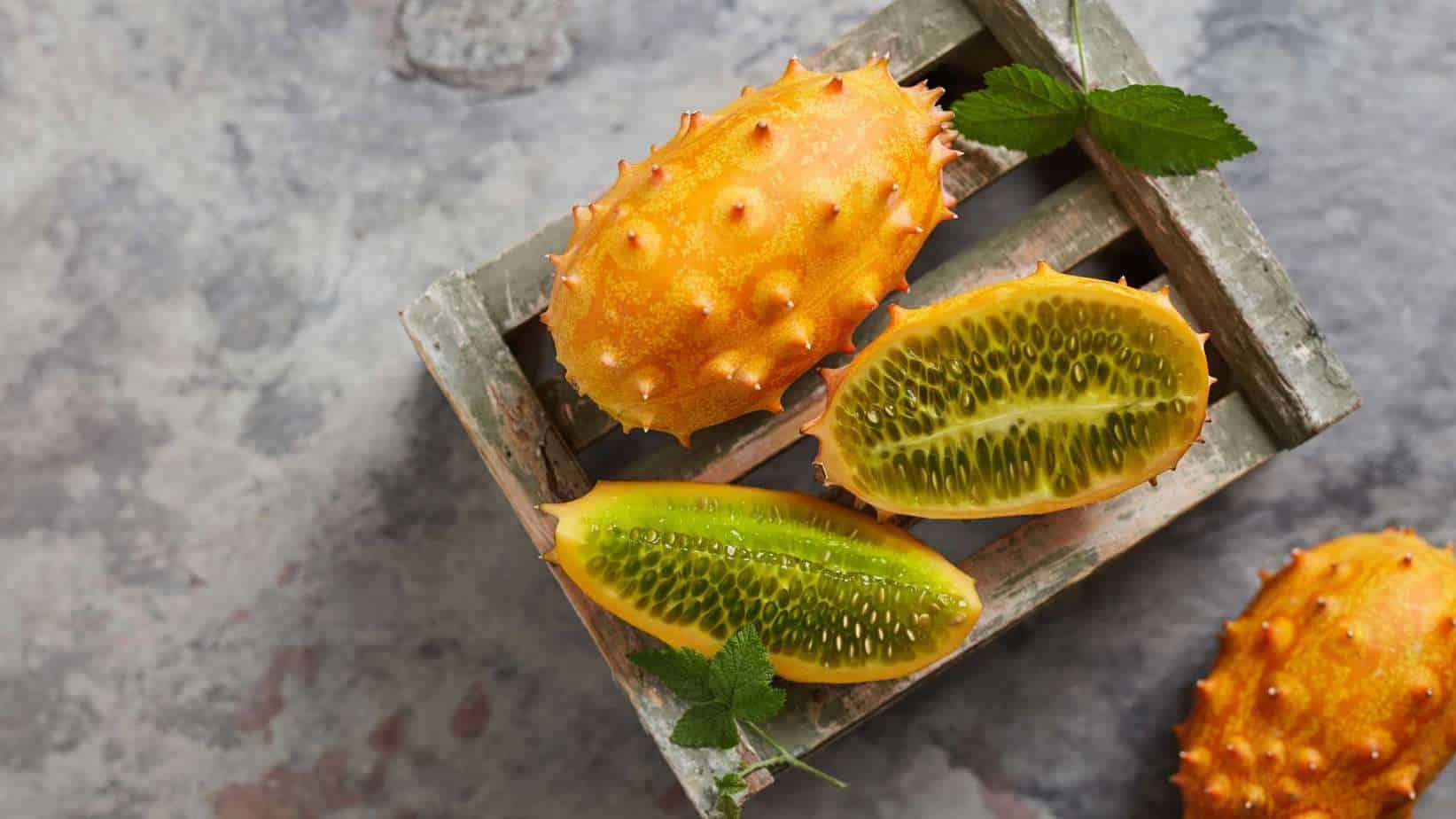 Kiwano actually appeared on our list of fruits that start with H because one of its nicknames is horned melon. This snack fruit can’t be left to ripen too long, because it will pop open to let out its seeds when it’s overripe. 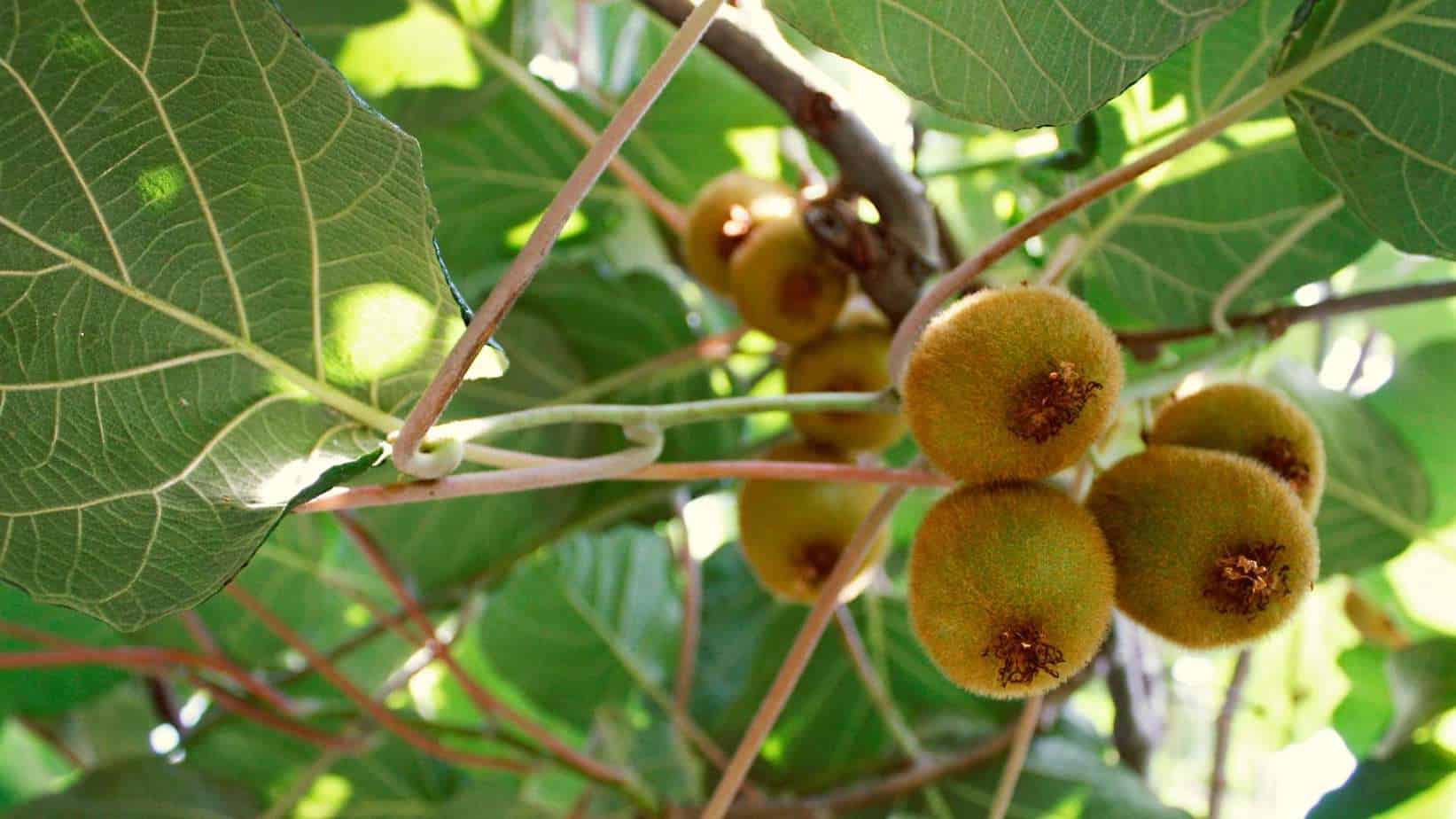 Most people are probably familiar with the kiwifruit. It’s a small round fruit with a brown hairy skin and crisp green interior. What most likely don’t know is that there are a variety of kiwi types. 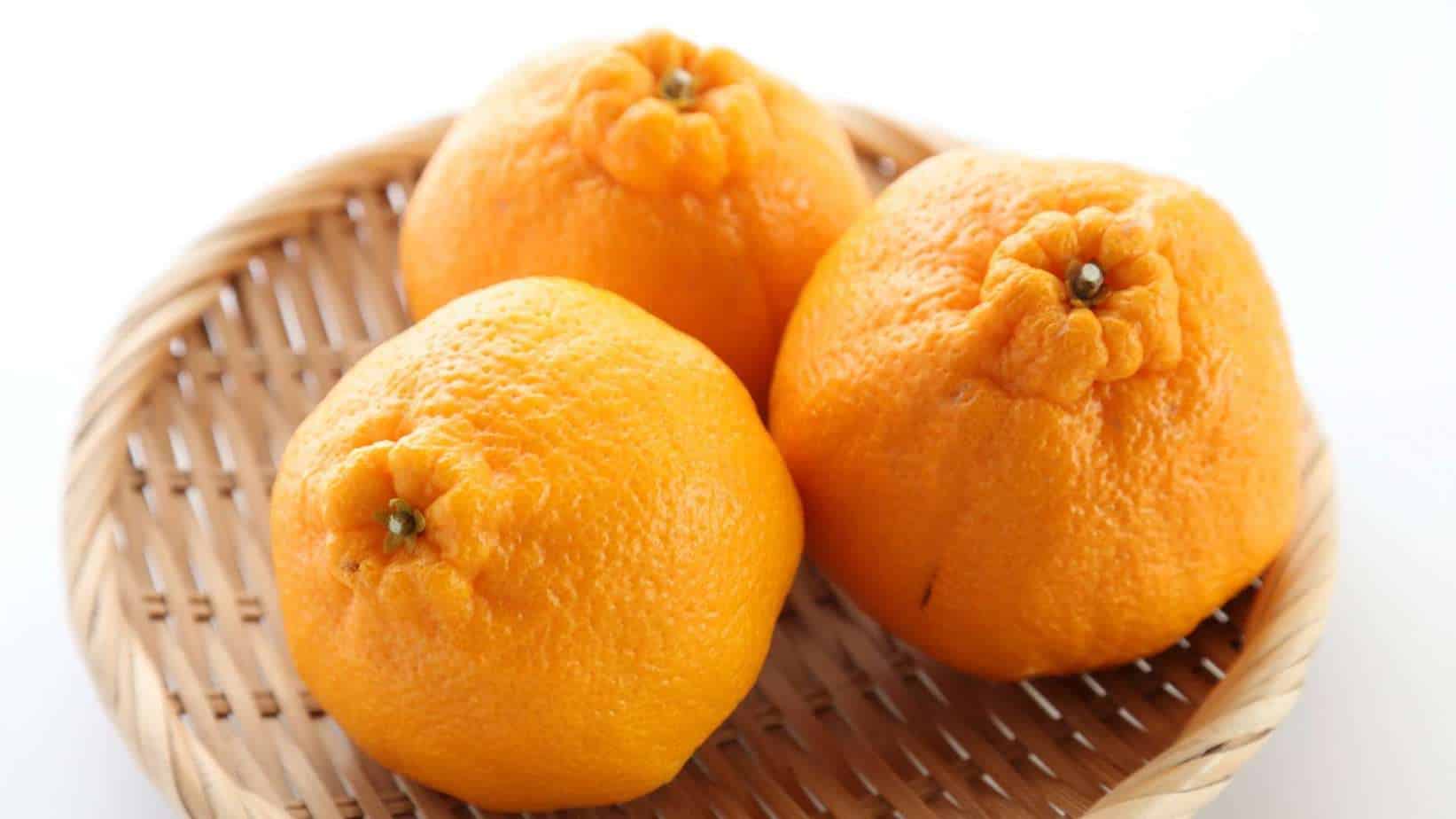 Kiyomi is a kind of citrus which comes from Japan. It is a sweet and sugary fruit you might enjoy if you don’t like the usual sourness of citrus.

The knobby russet apple was very well-named. Instead of having a smooth skin and round shape, it’s lumpy and irregular. Get past its rough exterior, though, and you’ll find it has a delicious, creamy flesh. 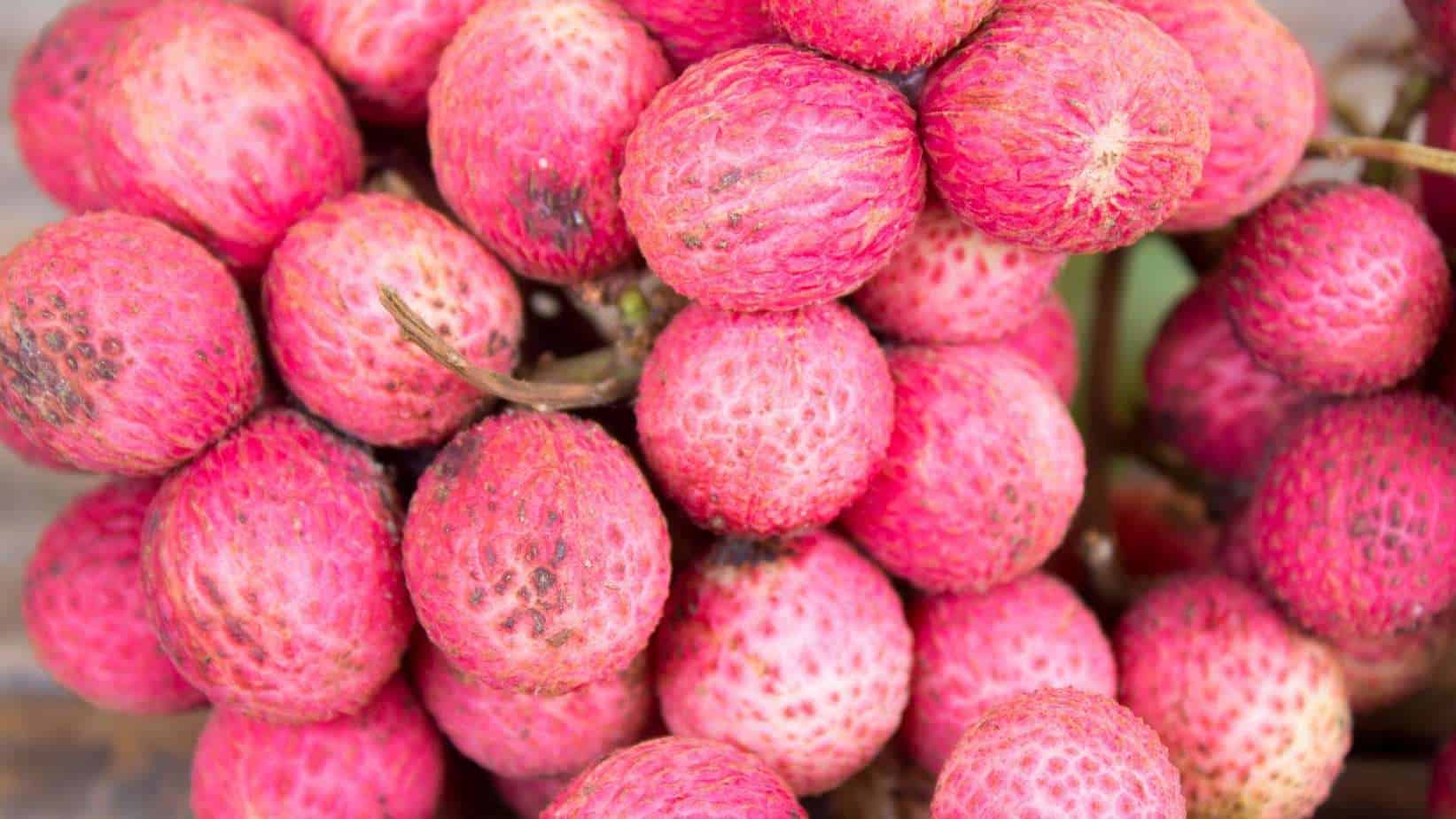 Korlan fruits kind of look like raspberries and grow in clusters. It’s related to a few other tropical fruits like lychee. 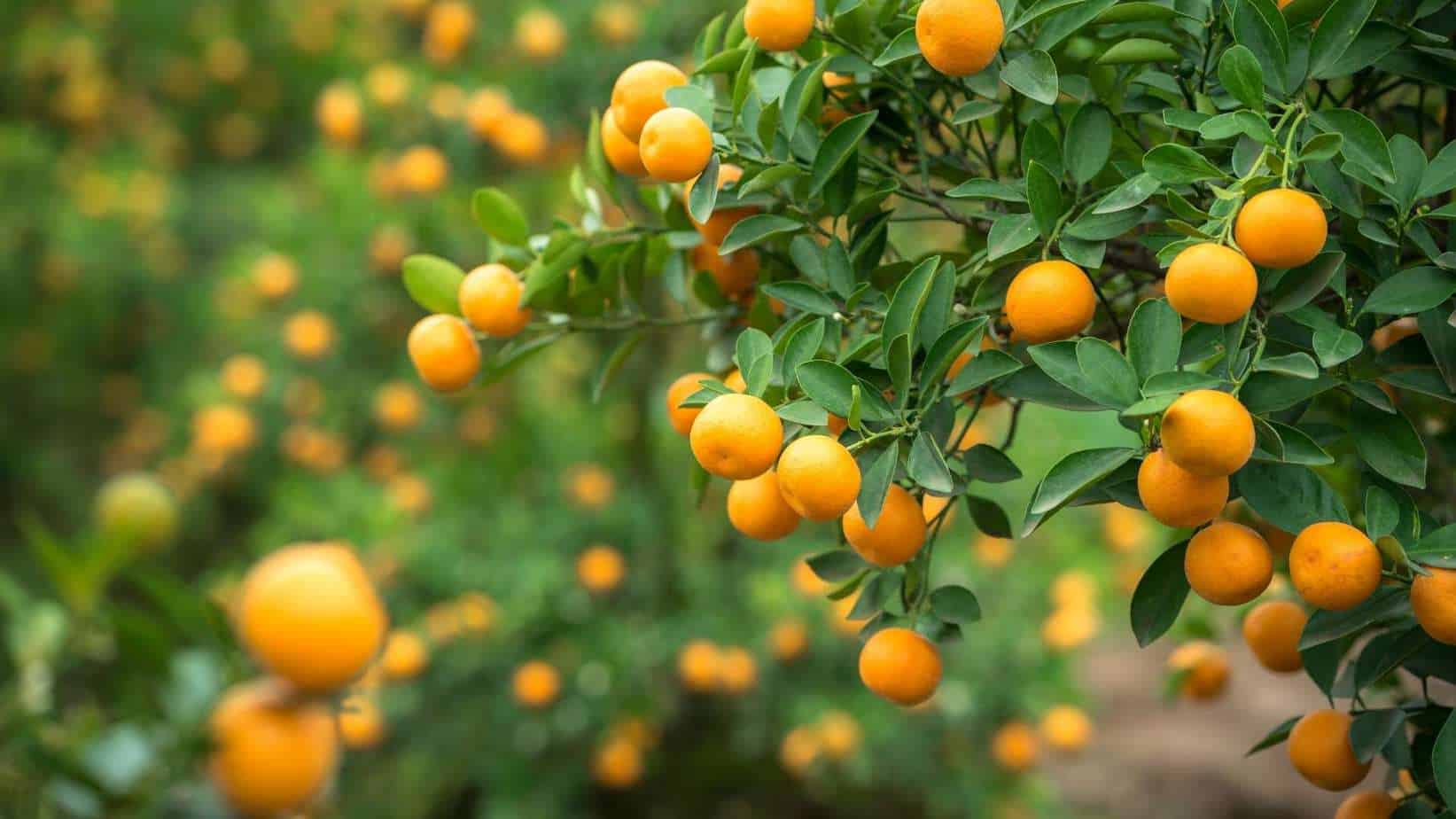 Kumquats are a type of fruit that includes a few different kinds. Overall, they look like oranges, but are a fraction of the size. 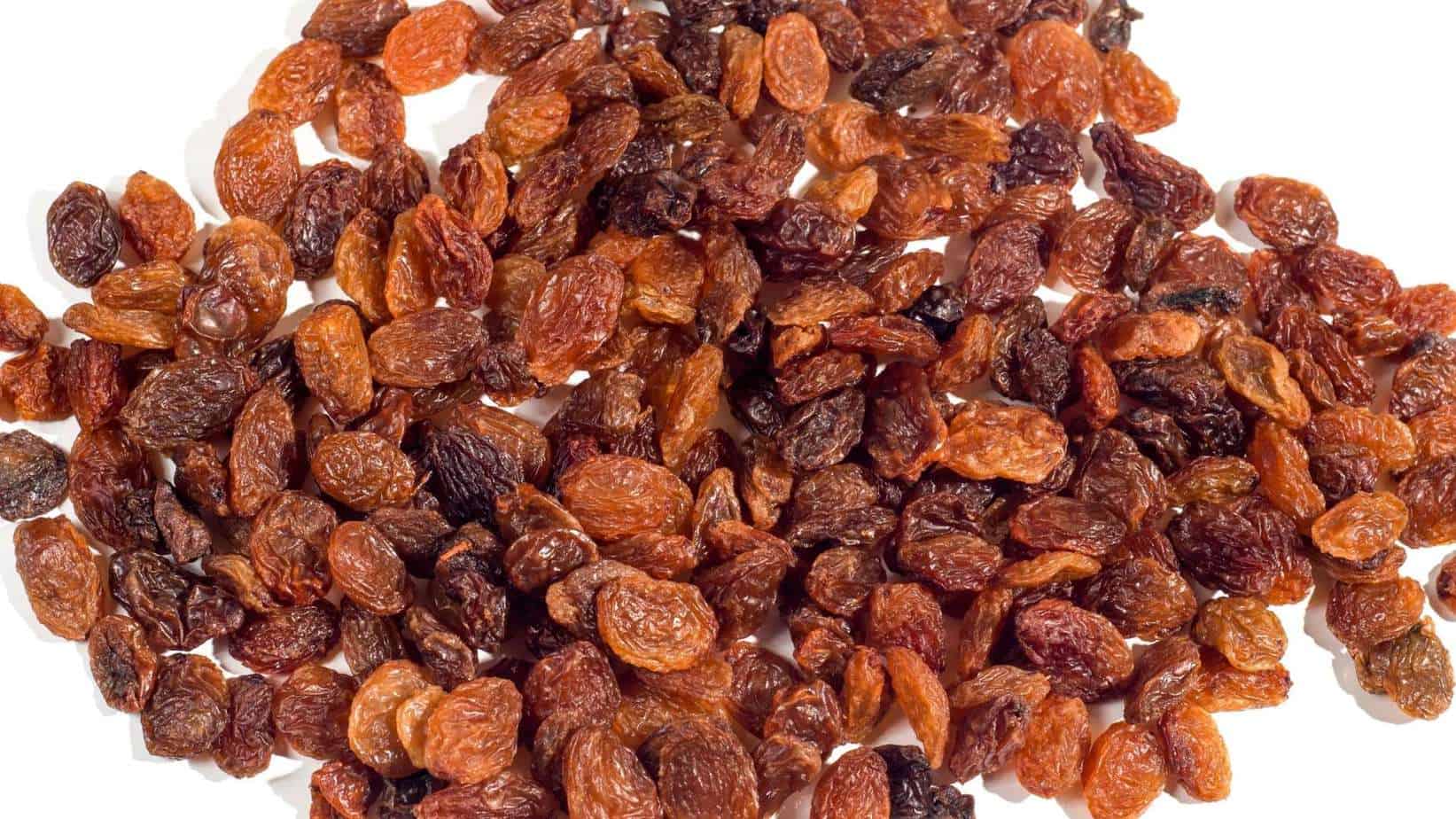 Kutjera is frequently called the Australian desert raisin because the fruits shrivel up on the branches. Some say the fruits have a sweet caramel-like taste. 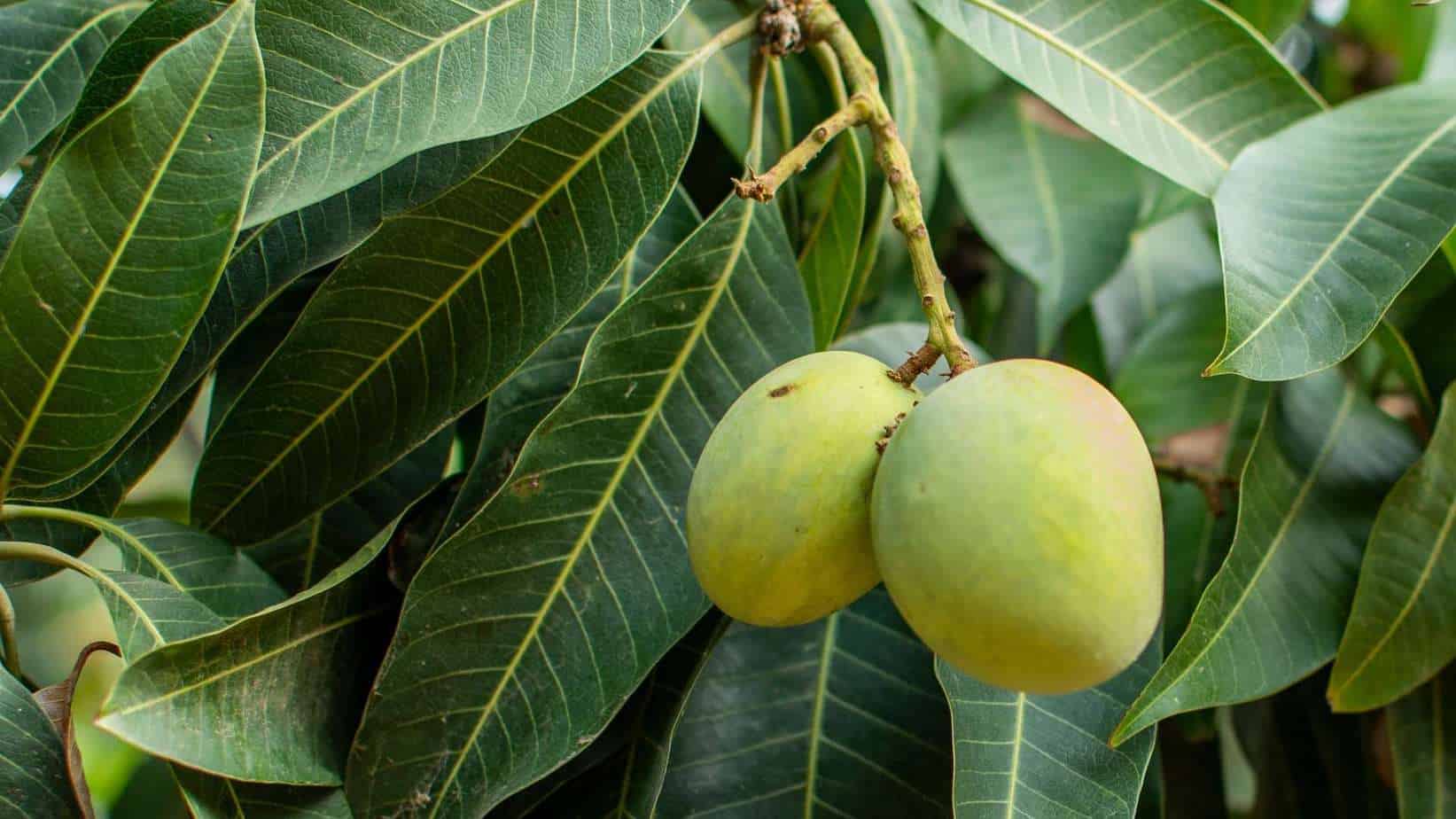 Kuweni is a fruit you might find in some Asian countries. It can be either sweet or sour in flavor. Usually, people don’t eat raw, opting instead to use it in chutneys.