You’ve probably seen mason jars everywhere these days in the kitchen. People use them for all sorts of culinary purposes beyond their original use in canning and preservation.

If you’re looking for new ways to use your jars, you might be wondering if you can put boiling water in a mason jar. We’ll answer that and more for you here.

Can you put Boiling Water in a Mason Jar?

Sort of. Mason jars are actually submerged in water for sterilization prior to canning. If they can endure being completely dunked in boiling water, then you can be sure they can have boiled water in them.

Related Article: Can I Put a Mason Jar in the Oven?

But there’s a caveat here. Because they’re made of glass, they’re vulnerable to thermal shock. That’s a fancy way of saying that, when exposed to drastic changes in temperature, they break.

For that reason, you don’t want to pour a bunch of boiling water into a cold mason jar. You’ll want to heat it gradually beforehand.

Recommended Article: Can You Put Hot Drinks in a Mason Jar? 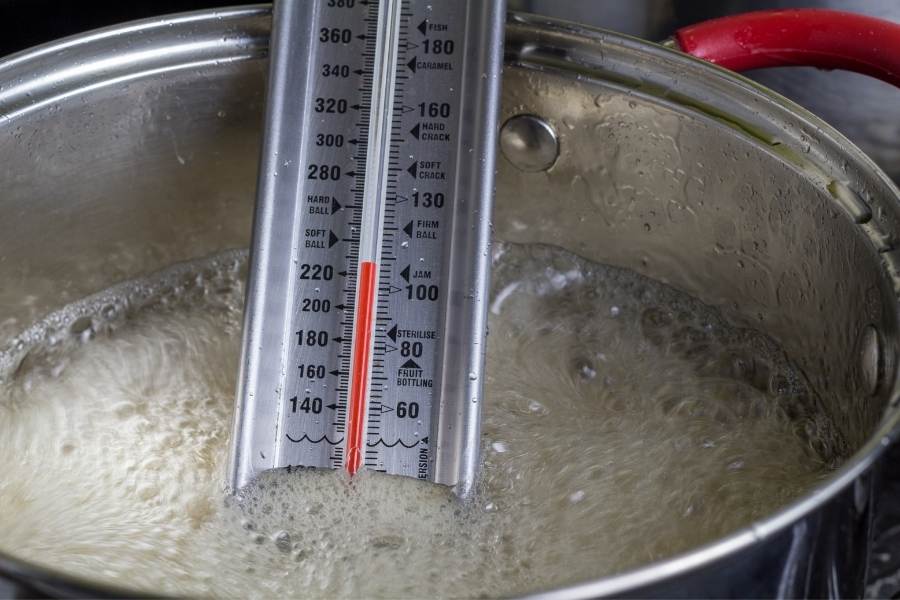 What Temperature Can Mason Jars Withstand?

For that reason, you can assume your mason jar will be safe in temperatures of at least up to 250 degrees. 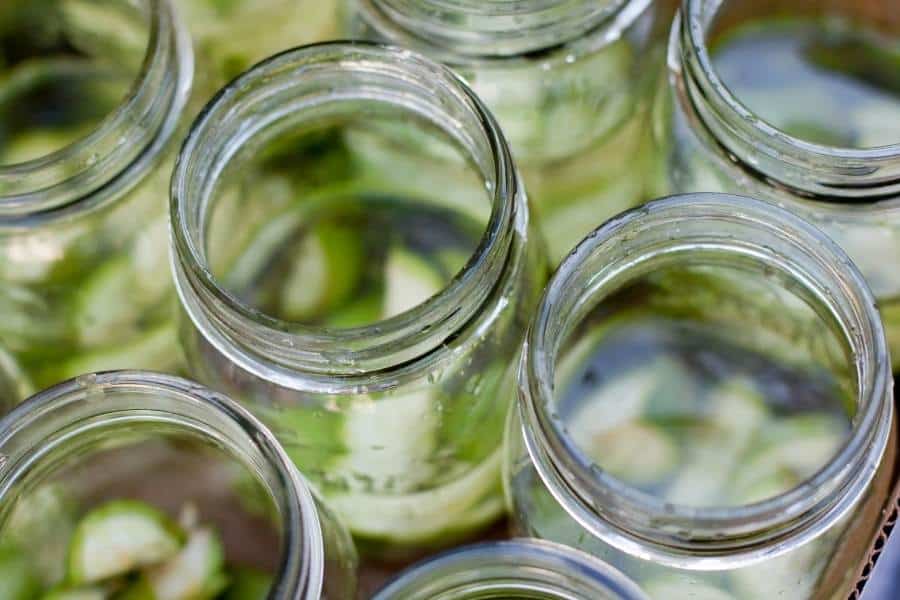 Will a Mason Jar Explode in Boiling Water?

There are things that can cause them to break when exposed to boiling temperatures, though. For instance, the bubbles in the water can make them bump into the sides of the pot or against other jars in the water, cracking them.

Thermal shock may also lead to the jars shattering, if they were too cold prior to being boiled.

See Also: Can You Put Mason Jars in the Freezer? 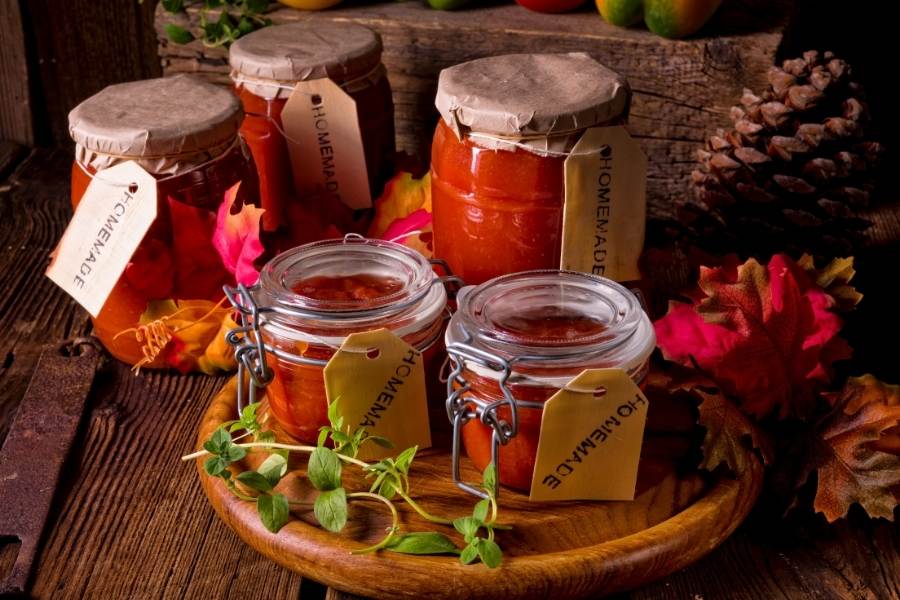 Mason jars are like the chameleons of the kitchen. You can use them for a number of recipes, or you can use them to store small portions if you’re into meal prepping.

You can even use them for canning. Some submerge the jars in boiling water to sterilize them for that purpose. It’s also possible to pour boiling water in them, if you’re careful to prevent thermal shock.

Further Reading: Why Do Mason Jars Break in the Freezer?