If you're wondering what anise tastes like, you've come to the right place. We're talking about the flavor, the texture, how it's different from star anise, recipes and more. 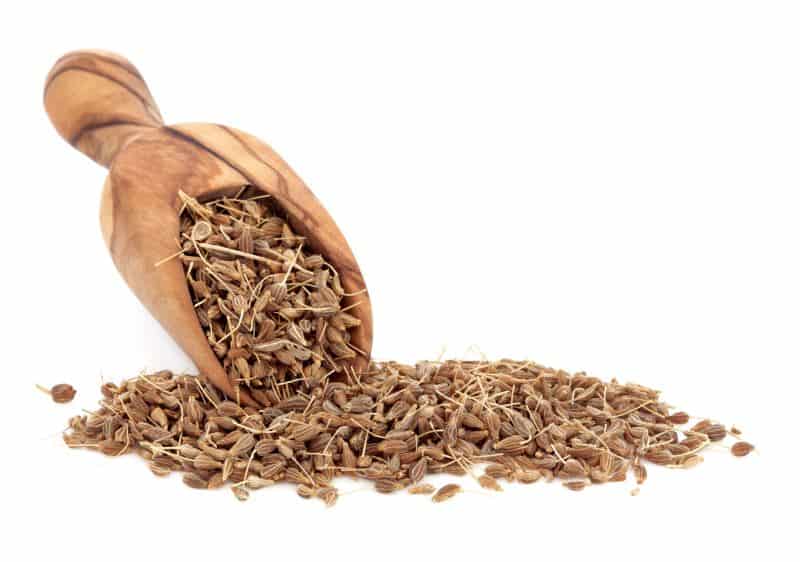 Navigate This Article Using The Links Below
What Does Anise Taste Like?
Anise Texture
What’s the Difference Between Anise and Star Anise?
What Do You Use Anise For?
Anise Recipe Tips
Wrap Up

The flavor of anise is essentially the flavor of licorice, whether licorice root or a piece of licorice candy. It's a very particular flavor that you'll notice in other foods like fennel and Thai basil once you've tasted it.

Anise can be described as sweet, but not in a cane sugar sort of way. It's more of an herbal sweetness, similar to stevia. This is a powerful spice, and though it's not for everyone, many people love to cook and bake with it.

Whole anise (or aniseed, as it's also called) is firm but not hard. It's totally edible and will soften up significantly as you chew it. In fact, anise can be used as a breath freshener.

Anise can also be found in ground form. This spice is smooth and powdery and especially suitable in recipes for baked goods.

What’s the Difference Between Anise and Star Anise?

Though these spices are similarly titled, they have different sources. Anise comes from a plant called Pimpinella anisum from the Mediterranean and Southwest Asia.

Star anise, originating from China and Vietnam, comes from an evergreen tree called Illicium verum. Instead of being shaped like a seed, star anise is shaped like a star (hence the name).

Now, these spices do taste very much alike. The licorice flavor is dominant in both, but star anise is considerably stronger with a bit of a bitter taste mixed in.

What Do You Use Anise For?

So far, we've mentioned breath freshening, cooking and baking, but let's explore the ways of using anise a little more in depth.

Cookies are popular sweets for anise, though it can also spice up pies and fruit crumbles. For savory foods, anise is often used in sauces and condiments, including stir-fry sauces, marinades and fruit chutneys. It's also excellent in curries of all sorts.

Anise can also be added to beverages like tea, lemonades and chocolaty concoctions, but star anise is more customary in these drinks. Still, you can use aniseed instead of star anise if you want a milder flavor.

Did you know you can make vegan pepperoni with anise? Watch these videos to see this recipe in action as well as a couple of sweet treats close to many vegans' hearts.

This mock pepperoni recipe is pretty fantastic. It's based on your basic seitan recipe, but even if you haven't made seitan before, you'll have no trouble with it.

These sweet anise buns would be sensational for vegan strawberry shortcakes.

The orange in these anise cookies gives them a cheery flavor.

Anise, or aniseed, has a strong licorice flavor, though it's not quite as strong as star anise. It's used in savory cooking as well as sweet baking and goes well with fruit, stir-fry sauces and curries. Anise is fabulous for vegan sausage or pepperoni, cookies, pies and so much more, so don't worry if you're new to it. You won't be lacking for things to do with it.