In this short article, we're going to cover what artichoke hearts taste like, their texture, and some fun and creative ways to eat them... 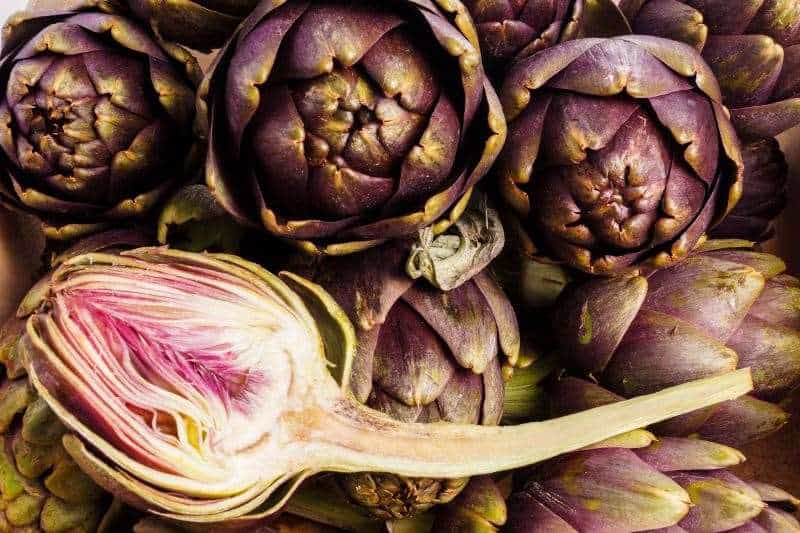 Let's begin, shall we?

Many people are surprised, after working hard to open artichokes to get to the heart, to find out how mild these hearts are. They tend to have a very light taste that is often compared to celery or even young and fresh asparagus.

Some artichoke hearts, although not all of them, will often have a bit of a lemon aftertaste, which can be very bright and work well to lighten up the dish. This means that they will work well in soups or dips that contain lemon, as they already have some of this brighter flavor.

The great thing about fresh artichoke hearts is that they are not at all bitter. This means that no matter what recipe you want to use them in, you won’t have to worry about a bitter aftertaste when you cook.

Canned artichoke hearts are going to be soaked in a brine and often have herbs and spices included in the jar or can. This can greatly affect the taste of your artichoke hearts.

If you are worried about the flavor of canned or jarred artichoke hearts, then make sure to look for ones that are packed in water instead of in oil.

Artichoke hearts are very tender and tend to be quite soft. In fact, they are often compared to eggplant, which has a similar texture, although artichoke does vary some.

Artichoke hearts are much sweeter and juicy than eggplant is. While the flesh doesn’t release a lot of juice when cut the way that fruit will, it still is juicy and will appear much wetter than other vegetables.

When you use canned or jarred artichoke hearts, you need to be prepared for a much softer and almost mushy product. These will not hold up as well in recipes.

Artichoke hearts are incredibly versatile and can be used in a number of recipes, which makes them a handy staple to have in the kitchen. They can easily be used in:

Finally, when you’re ready to try a new dip that can take the place of your usual hummus, this delicious artichoke dip is great when served with crudités, crackers, and chips.

Artichokes are really an unsung hero in the kitchen, which is a shame, since they are incredibly versatile, add a fresh and delicious flavor to anything that you put them in, and are easily available.

If you haven’t ever cooked with artichoke hearts before, then it’s time to pick up some fresh artichokes at your grocery store and experiment with this mild, but delicious, ingredient. When used in a recipe where the mild flavor can really shine, you are sure to appreciate the flavor it adds.