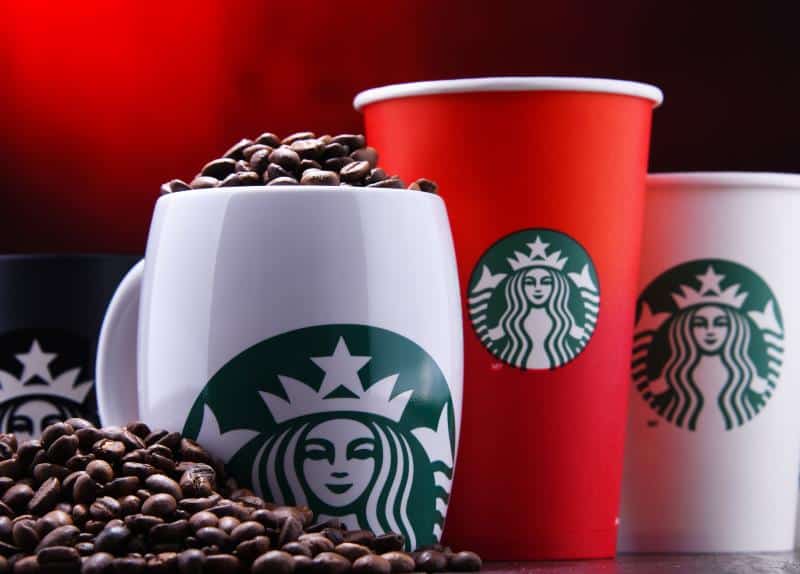 From airports to what seems like every other city block, Starbucks is everywhere.It’s one of the most convenient places to grab a coffee and a snack, but for vegans, scanning the menu for the plant-based options isn’t necessarily easy.

That’s why we’re compiling a list of vegan Starbucks drinks and foodthat you can reference any time you need a caffeine fix and a little pick-me-up.If they’re not already vegan, we’ll show you how to order them so that they are.

*It should be noted that food options vary in different Starbucks locations, so be sure to ask if there is anything vegan that’s not otherwise advertised on the menu.

When in doubt, don’t forget to double check this official list from Starbucks for the latest up to date ingredients list as things are changing all the time.