Looking for coconut milk in the grocery store? There are several aisles it could be in, so we’ll show you which ones to check…

We’ll also tell you which stores typically carry it. You can also click the links in the following table to order some our favorite coconut milks online.

Which Grocery Store Aisle Is Coconut Milk In? 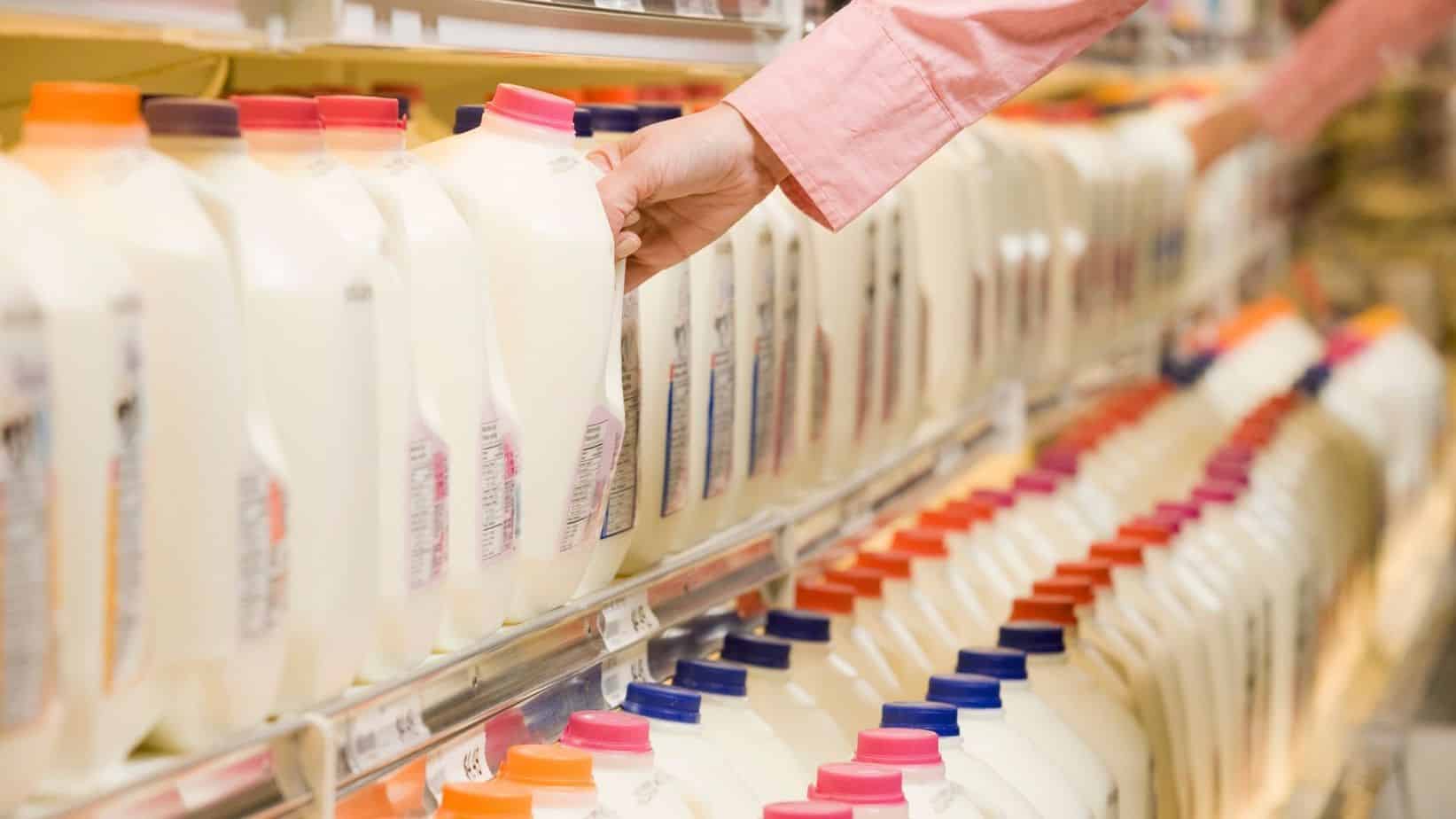 Check the international aisle if you’re looking for canned coconut milk (the thick kind for curries and desserts). It should be with Latin or Asian products.

But if you want to buy the coconut milk beverage as an alternative to soy or almond milk, you’ll usually find this kind in a few different locations.

The easiest place to start is probably the refrigerated milk section. Grocery stores place nondairy milk options next to the dairy milk in the same refrigerators.

For shelf-stable beverages, try the health food and beverage aisles. Since coconut milk can be poured over cereal, some stores even put it in the cereal aisle. No matter which aisle it’s in, it’ll likely be grouped with various types of vegan milk.

If you’re having a hard time finding it, one of the stores below should have it…

Related Article: Where Is Chutney in the Grocery Store?

Great Ways to Use Coconut Milk

Use It in Hot or Iced Lattes

No matter what sort of vegan latte you drink, coconut milk will make it decadent. Try traditional hot or iced espresso lattes, but don’t shy away from the tea lattes. Use canned coconut milk for the richest drinks, but you can totally use any kind of coconut milk you prefer.

If you’re a tea fan, check out these top cast iron teapots.

Making vegan coconut yogurt is probably way easier than you think. It can also help you save money if a large portion of your grocery money goes to vegan yogurt each week. Add various fruits, spices and even herbs for unique flavors.

Coconut milk is a quintessential curry ingredient you can use in curries from all over the world. If you’re new to making curry, it’s incredibly simple and great for meal planning since you can make a big batch to last for days or freeze for later.