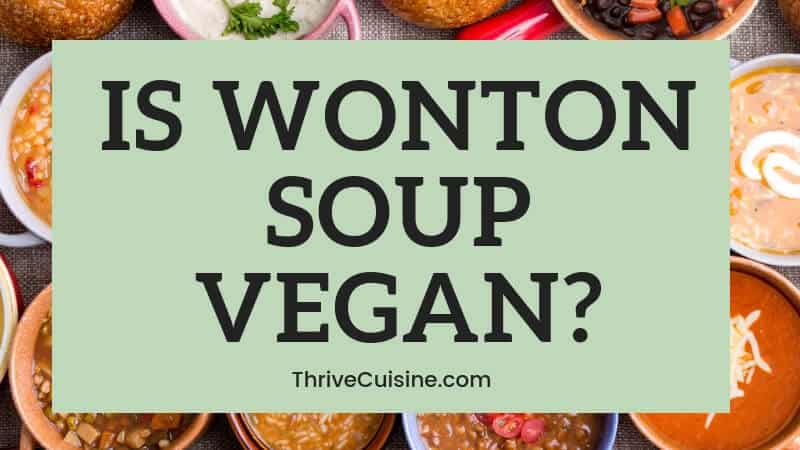 Wondering about the vegan status of wonton soup? Here’s everything you need to know…

Unless it’s listed on a product or menu otherwise, wonton soup is almost NEVER vegan. The traditional wonton soup recipes call for all sorts of animal products including pork, chicken stock, shrimp and potentially some other non-vegan ingredients.

Just so that you have a better idea of what’s in wonton soup, here’s a list of ingredients that you’ll commonly find. Since there isn’t a universal recipe, this is just a standard example… 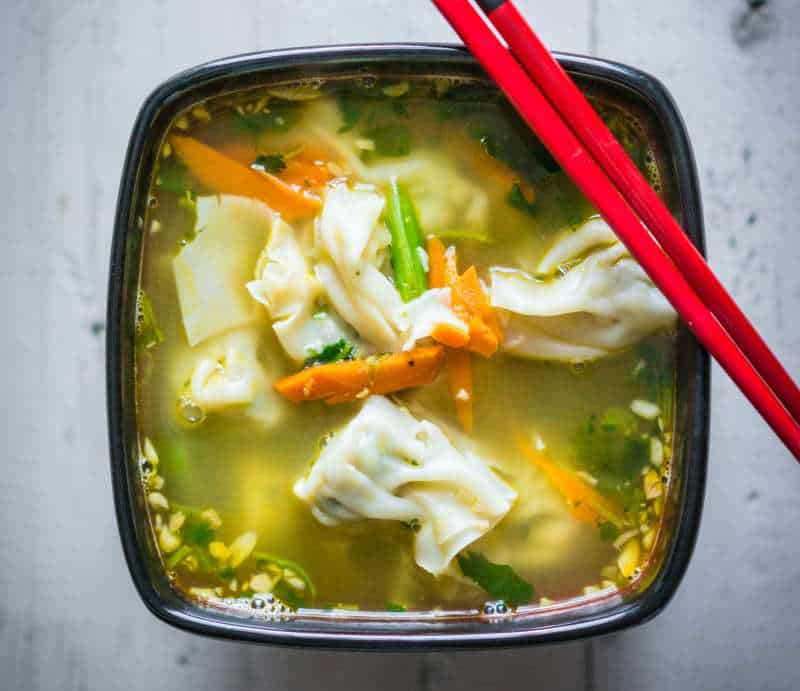 If you’d like to make your own vegan wonton soup at home without the fuss, it is possible to get a premade mix. This one from Dynasty Foods is pretty good and it’s got an all vegan ingredient statement… 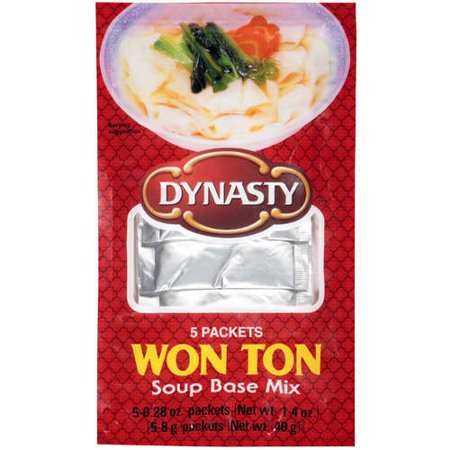 Granted, it doesn’t come with the wontons, but it’s a pretty decent replacement, especially if you can find some vegan wonton wrappers to throw in there.

If you’re a vegan and want to enjoy some wonton soup, you have a few options.

First, you can make it from scratch following a recipe like this one (video below)

Second, you can try to find a vegan specific Chinese restaurant near you using the Happy Cow App – Find it on for Android here or Android here.

Did you know that there are plenty of other options for vegan soups that go beyond the wonton?