Is Chipotle Sauce Vegan? Do vegan chipotle sauce brands exist? We cover exactly what you need to know in this easy to understand article. 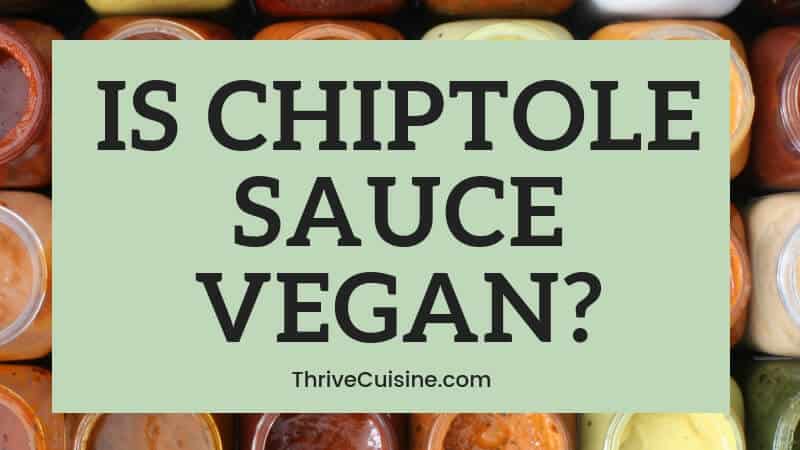 Find the answers and brands to buy below...

Sometimes. It simply it depends which type of chipotle sauce you're talking about.

If you're talking about a chipotle-mayo, then it's usually NOT vegan.

Let's dive into some of the varieties of chipotle sauce and see if they're vegan or not...

If you're specifically concerned about Taco Bell, see the post we did on Taco Bell chipotle mayo. 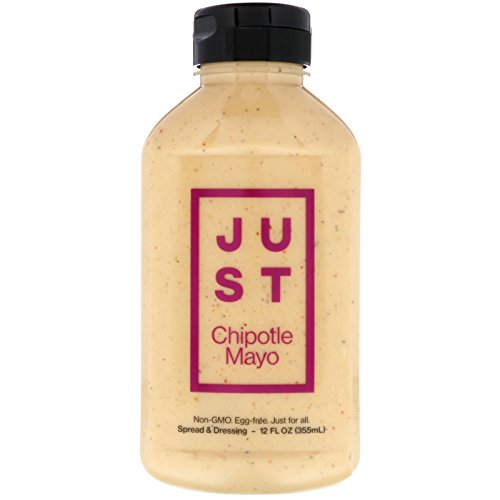 Here's an example of a chipotle mayo sauce that's actually vegan - most of them are not. JUST is the #1 brand to look for when it comes to vegan thick creamy sauces. They have all sorts of dressings from ranch, Caesar and much more. 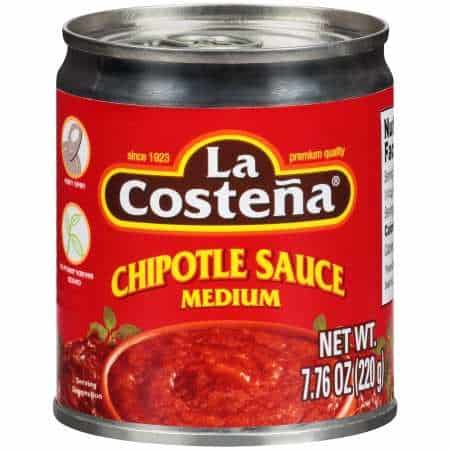 This is a canned chipotle sauce that's commonly found in the ethnic section of many grocery stores. The ingredients are as follows...

As you can see, there are no animal products to be found. It's vegan-approved! 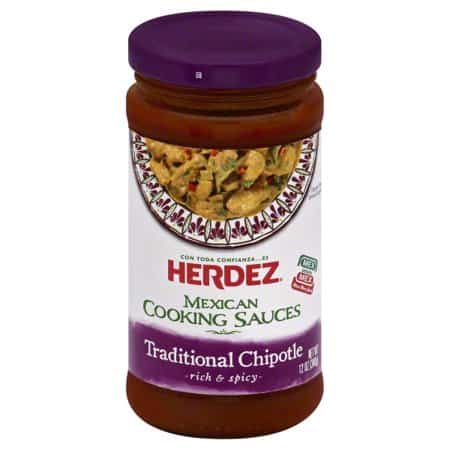 Here's another popular brand of chipotle sauce by Herdez. The ingredients are as follows...

Again, no animal products - so it's vegan! 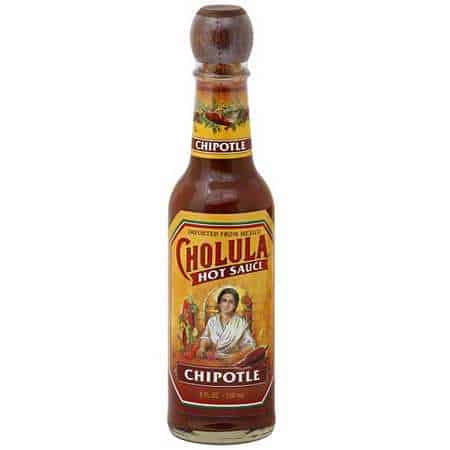 Again, it's mainly peppers and spices - no animal products here. 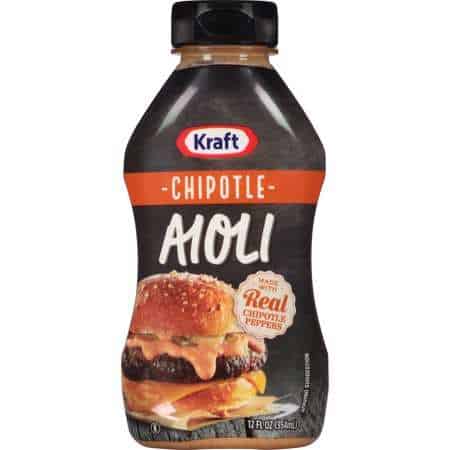 Now, here's one of those chipotle-style mayo's I talked about. And here are the ingredients...

As you can see, it's got eggs to give it the creamy-mayo style. In other words, not vegan.

Want to learn about other vegan condiments? There are tons out there to help you spice up your life...