Beans and legumes are one of the staples of the longest living cultures. Unfortunately, many people shy away from them because they may come off as bland, boring, or hard to cook with. Nothing can be farther from the truth. We've selected a wide range of vegan bean recipes below so you can start using them in both sweet and savory applications.

You can also check out our favorite vegan cookbooks for even more ideas!

Many people are most familiar with the savory application of beans such as falafels and bean burgers, but that's only the tip of the iceberg. Beans can be made into lots of different savory dishes including curries, mayos, and even pasta slices! The only limit is your imagination. 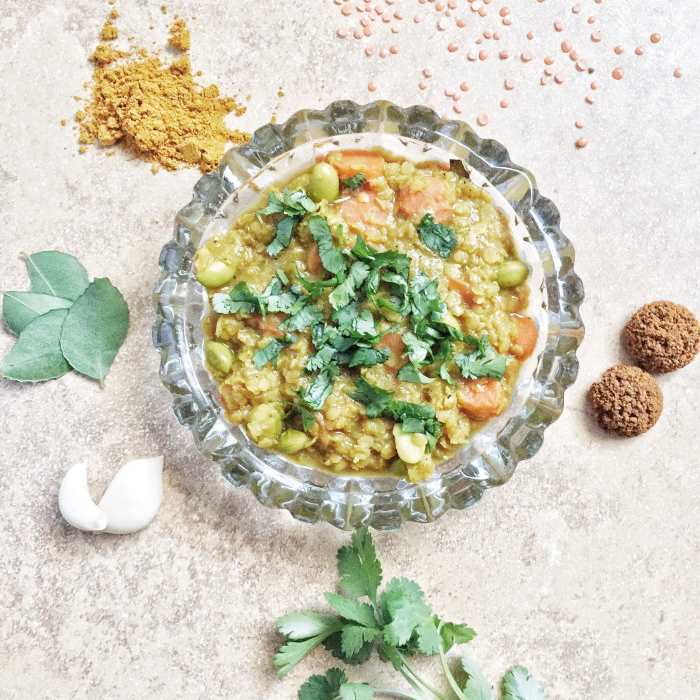 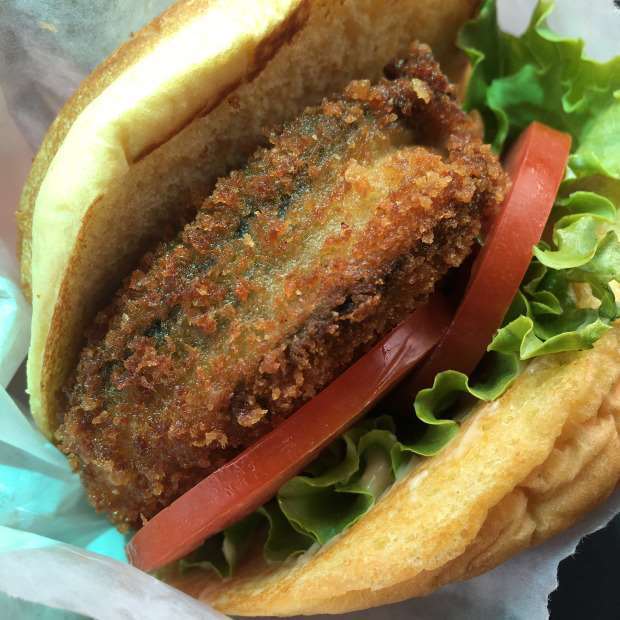 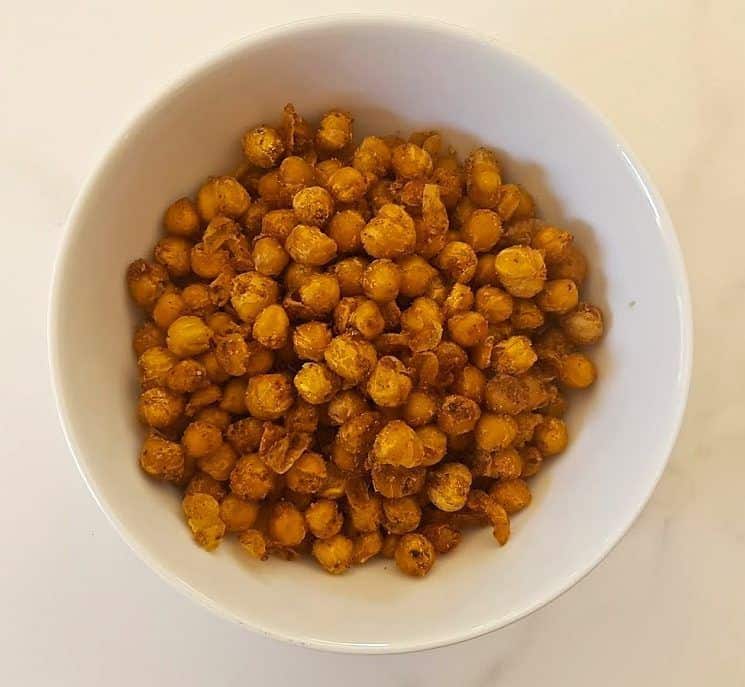 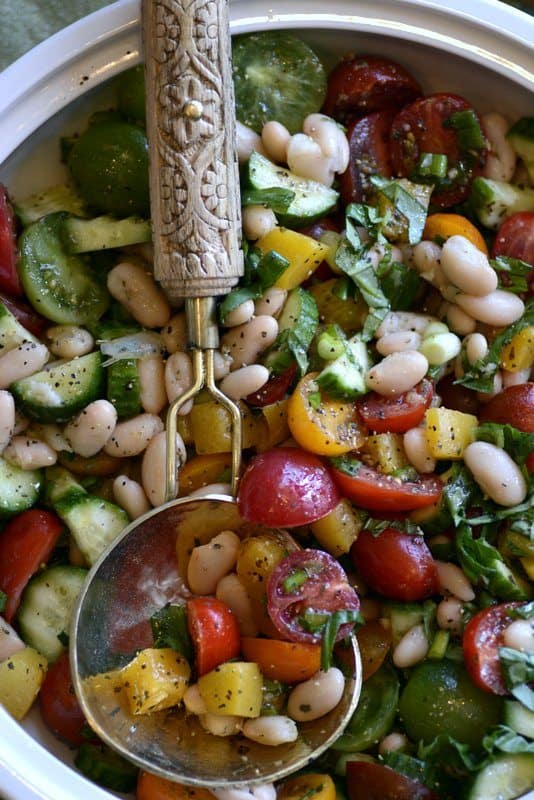 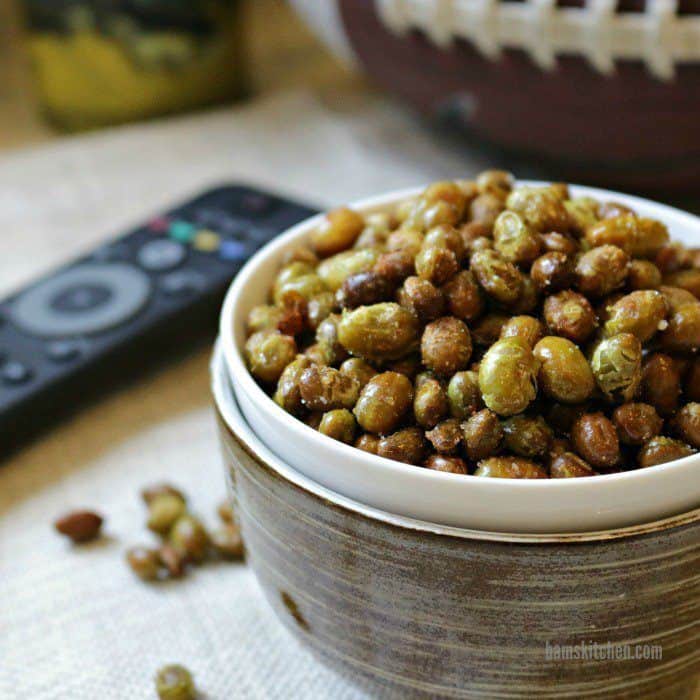 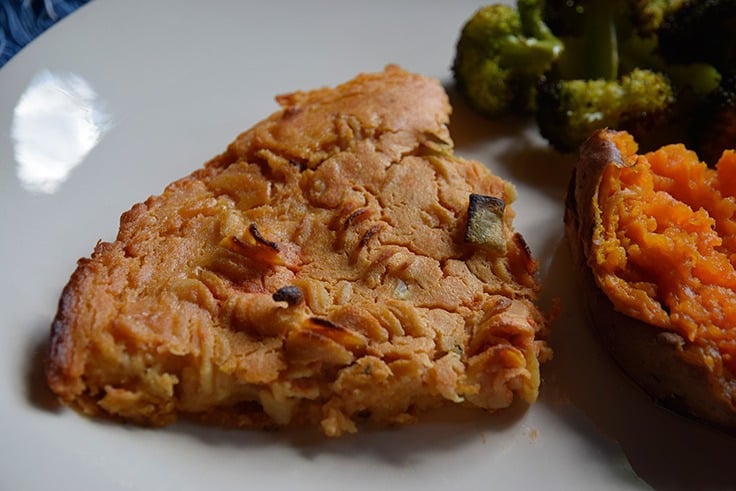 Pasta Slice with Garbanzo-Bean Flour by Cook For Good 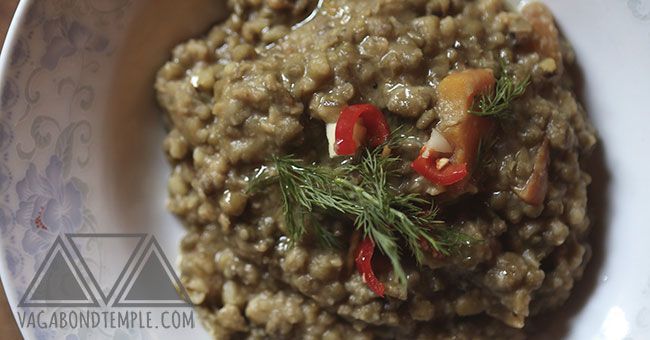 Given their starchy and creamy consistency, making a soup or stew out of beans is one of the best ways to utilize them. Whether you blend them or leave them as chunks, they are an excellent base or addition to any soup. 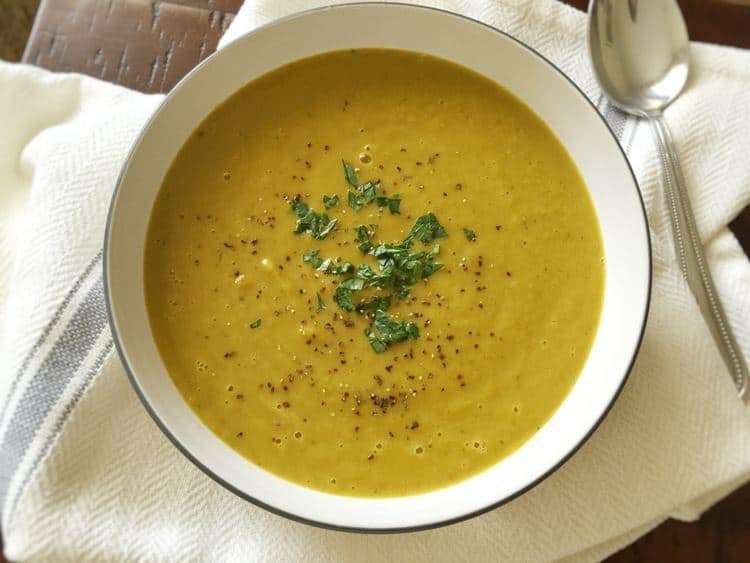 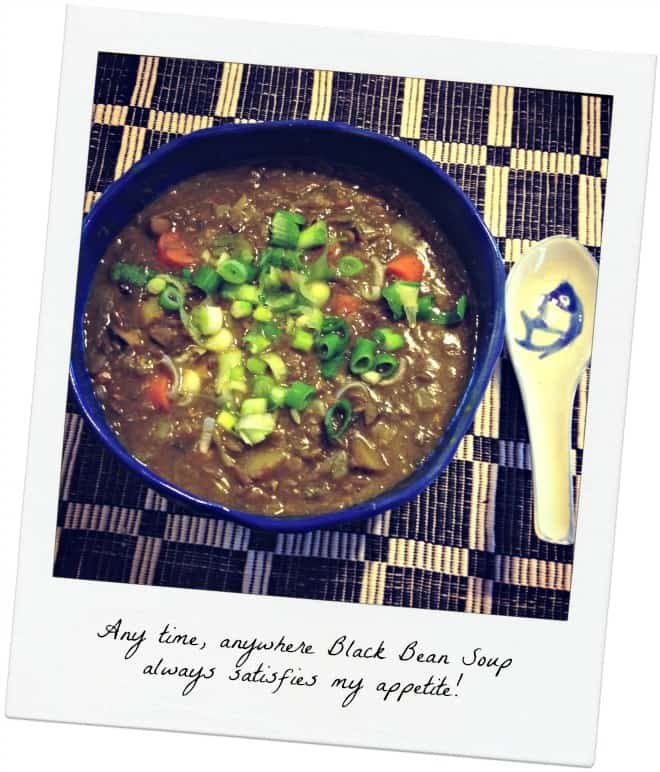 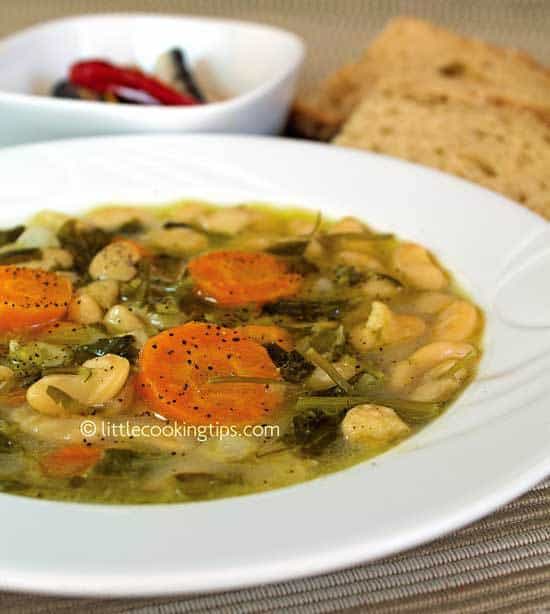 Save
Side Note: Trying to figure out how to go vegan in a healthy and sustainable way?
Check out this vegan starter kit 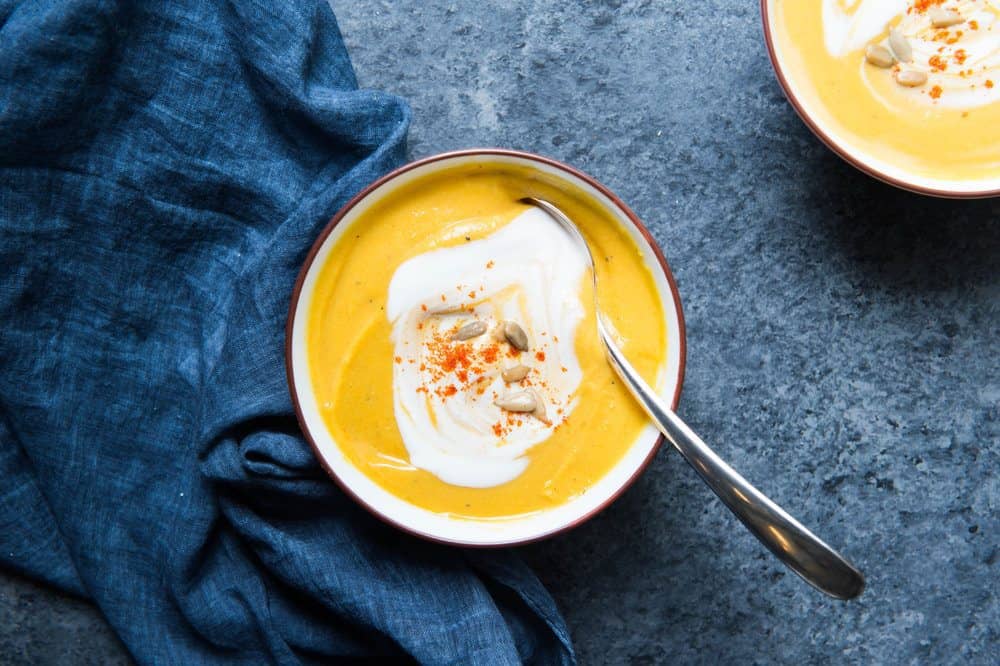 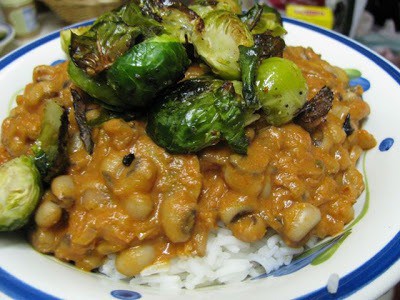 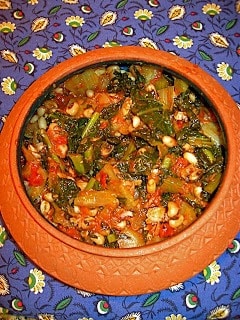 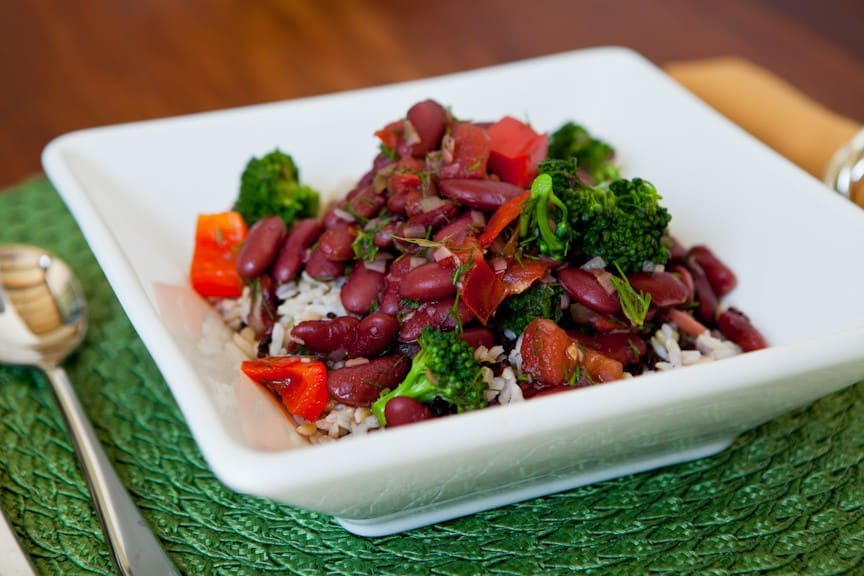 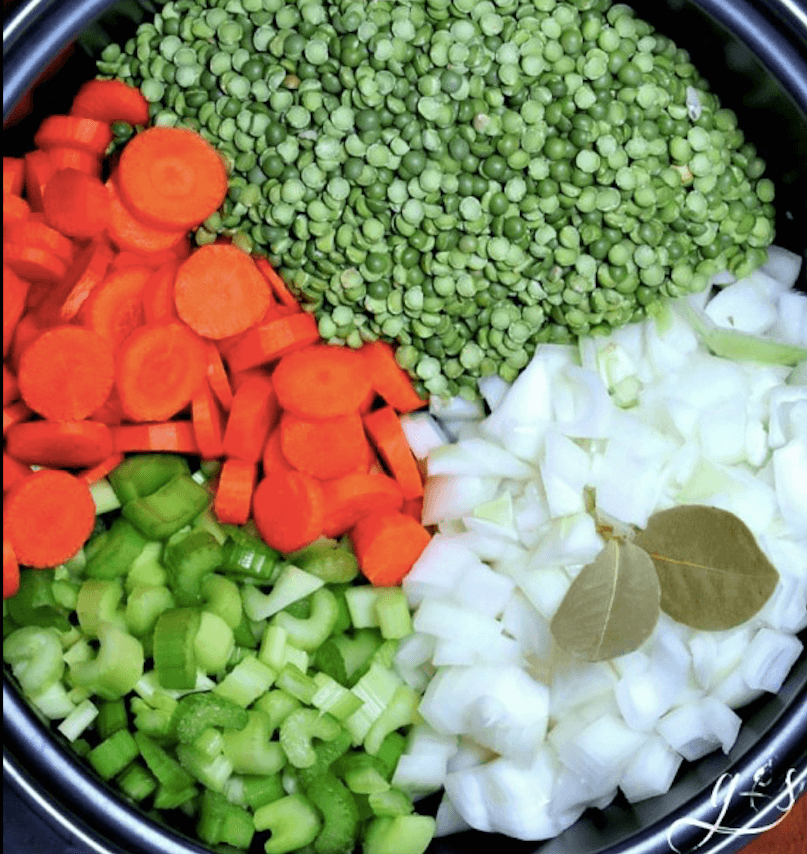 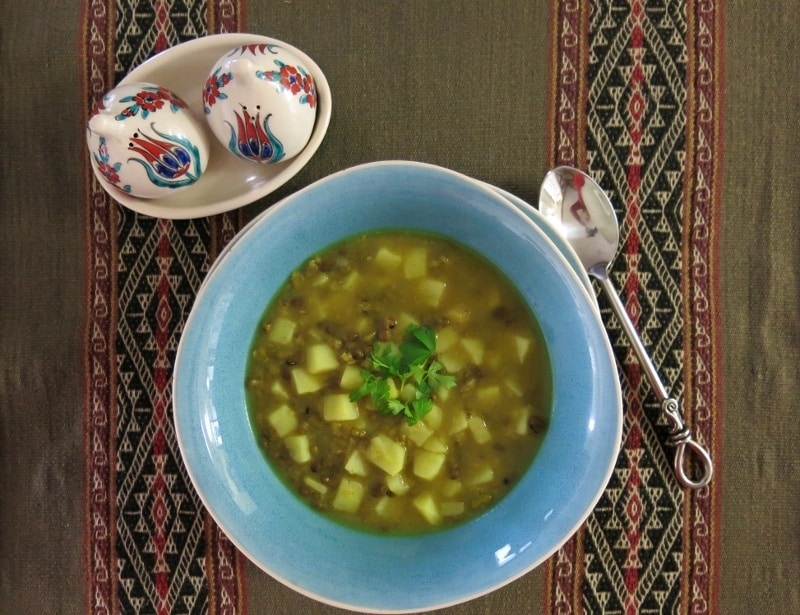 Many people don't realize that beans also have sweet applications. With beans you can make delicious dishes such as cakes, waffles, and brownies. Using a blender or food processor can make any dried beans into a flour providing a much more nutrient dense alternative to store bought flours. 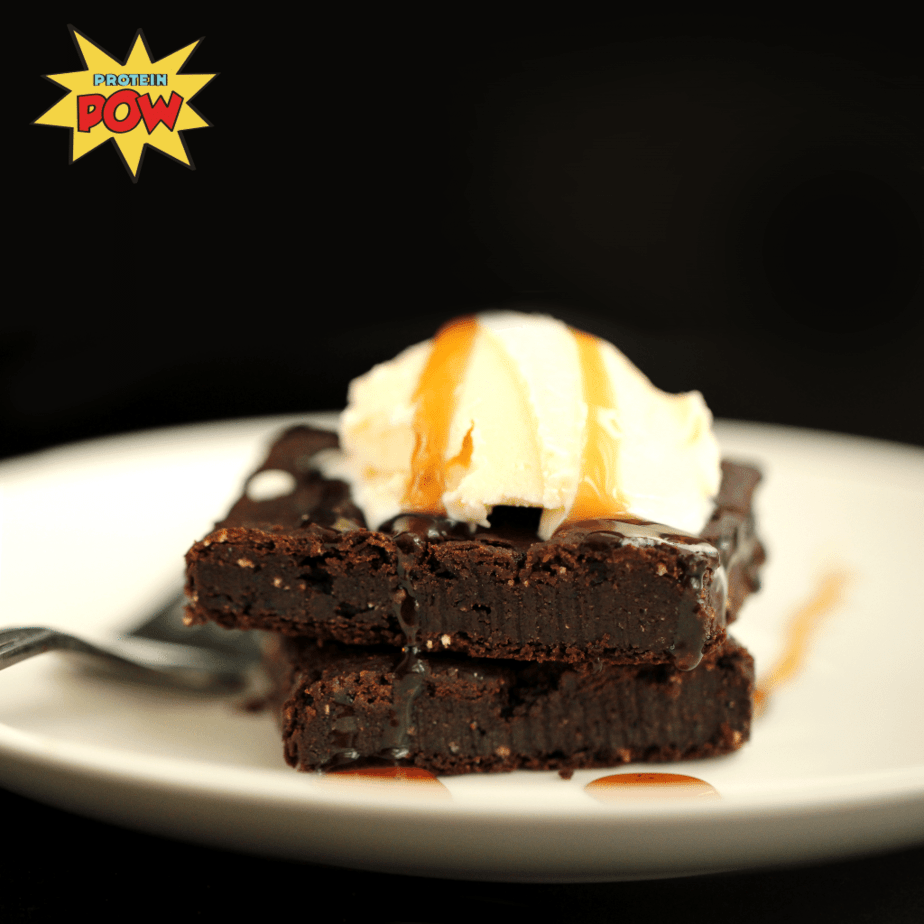 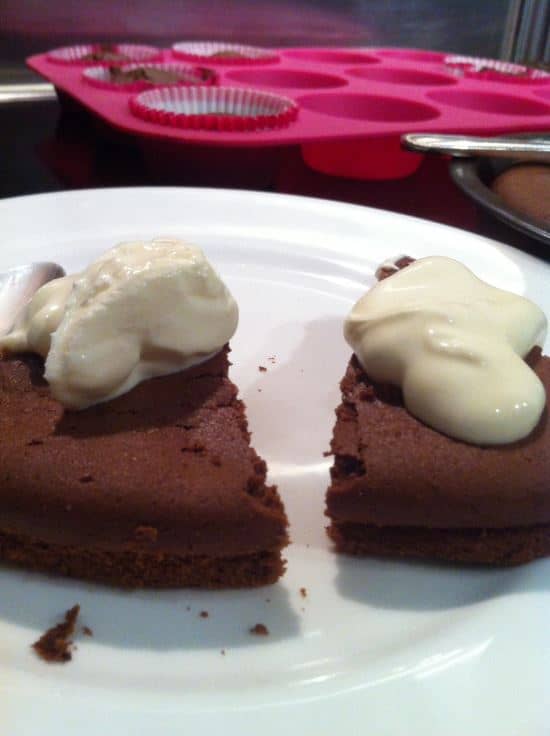 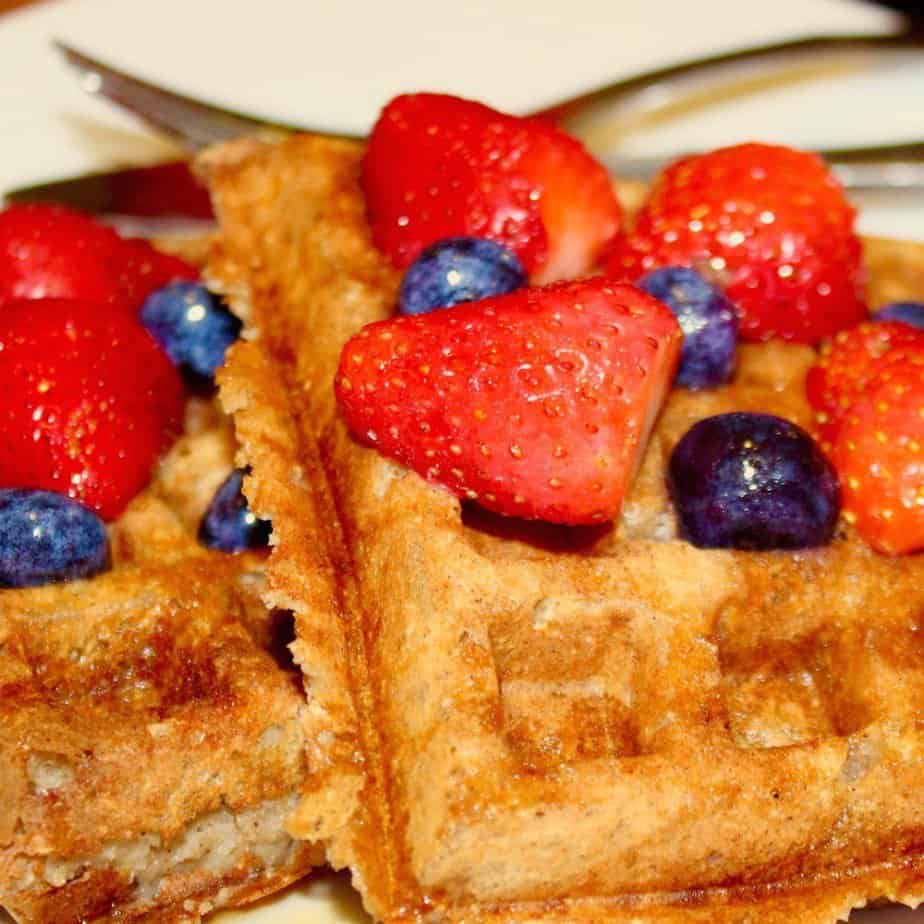 White Bean Waffles by  What The Heck Do I Eat Now

Have a bean or legume recipe you'd like to submit? Leave it in the comments below!