How do you know which method of freezing spinach is the best one? In this guide, you'll learn how to freeze spinach in easy-to-follow steps. We'll explain what to do for different recipes and give you some bonus tips, too. 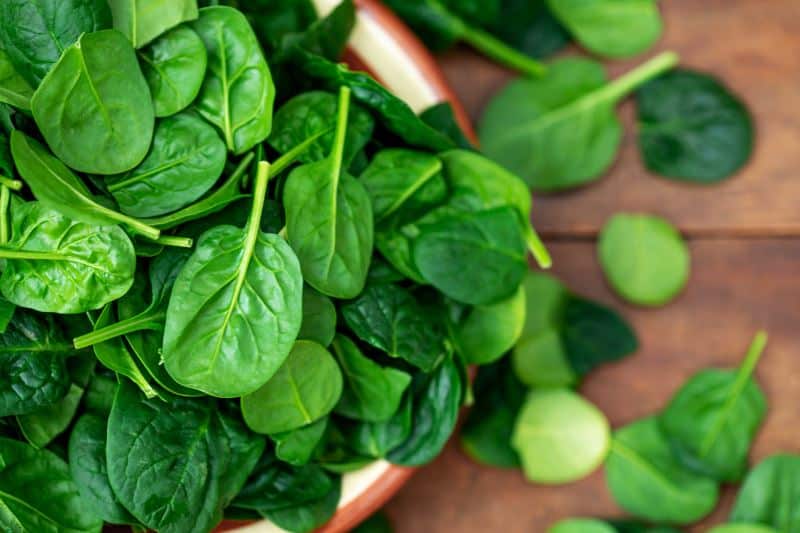 Can You Freeze Spinach?

Quick Answer: Yes, it's perfectly fine to freeze spinach if you have a lot of it and it's in danger of going bad in the fridge. But it's a two-step or a six-step process depending on how you'll be using it. We'll tell you everything you need to know below.

Step 1 - Clean and Dry the Spinach 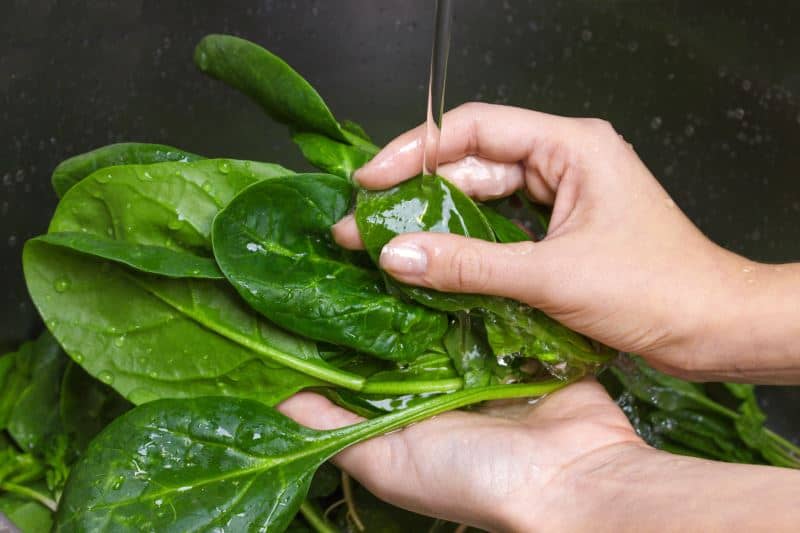 The first step is to clean the spinach. You can do this by soaking it in cool water for a few minutes and swishing it around to loosen any dirt, then rinse. If it looks pretty clean, a simple rinse under running water will probably do just fine.

Once clean, the spinach will need to be thoroughly dried. Use a salad spinner or pat the spinach dry between two paper towels. You might also let it air dry afterwards.

Step 2 - Freeze the Spinach, or Get Ready to Blanch It

The second step is the last step if you're freezing spinach for smoothies: Just pack the dried spinach in plastic freezer bags and try to remove all the air that you can before sealing and storing in the freezer.

If you're planning to cook the frozen spinach or store it for longer than a few months, the best way to preserve its color, flavor and nutrients is to blanch it via steaming.

In this case, fill a pot with enough water to boil, but make sure that a steam basket sitting on top doesn't quite touch the water. Put the pot on the stove to boil and then fill a large bowl with ice and cold water.

When the pot of water is boiling, put the spinach in the steam basket, position the basket in the pot and cover it with a fitted lid.

Steam the spinach briefly—a few minutes at most. You want it to wilt, but you don't want it to cook too much and turn mushy.

Step 4 - Move the Spinach to an Ice Bath

The spinach will continue to cook slightly after you remove it from the steam unless you cool it right away, which is why you'll need to plunge the spinach in the ice bath.

This step is super quick. The spinach should be cool enough within a matter of minutes. 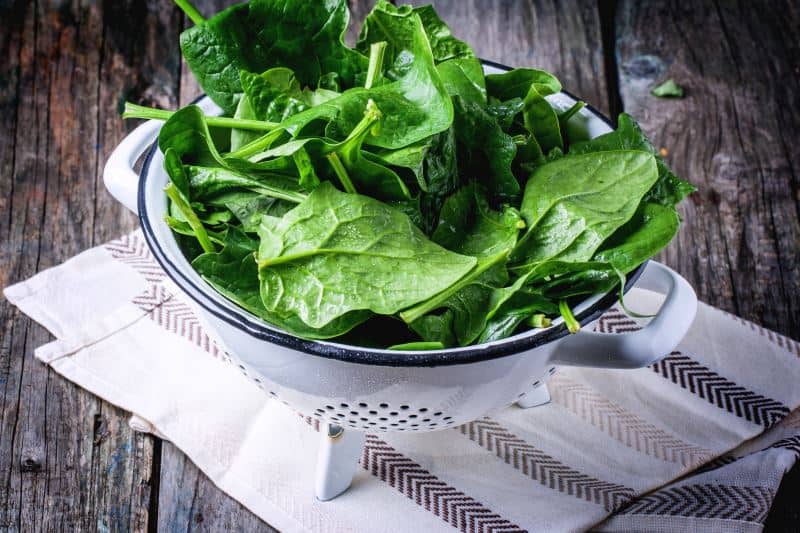 It's time to dry the spinach again. Strain it in a colander over the sink and give it a light squeeze.

Then either spin it again in the salad spinner or dry it between paper towels. It's OK if it's not totally dry, just try to get the excess water out.

Now the spinach is ready to be wrapped and put in the freezer. Using as many freezer bags as you need, put the spinach in the bags and remove as much air as you can.

A neat trick to accomplish this is to use a straw to suck the air out. This will ensure that the spinach won't get freezer burned.

When you're ready to cook the frozen spinach, check this article for tips on how to prepare and serve it.

There's another way to blanch spinach other than steaming—quickly boil it if it's easier for you. Martha Stewart is going to show you how in this video.