If you’ve ever eaten mouthwatering vegan parmigiana or hoovered up a ton of baba ghanoush, you’re probably well aware of how delicious eggplant can be. So what happens when you want to re-create a favorite recipe but there’s no eggplant to be found? You can try using one of these vegetables like eggplant as a substitute. Read on to learn more! 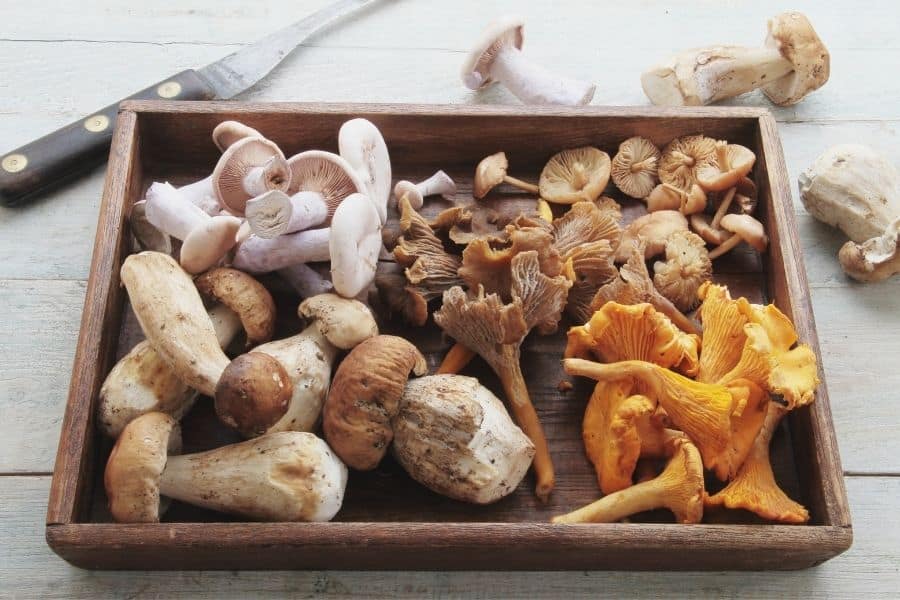 At first thought, you might wonder how mushrooms could be any kind of eggplant substitute, but hear us out. Even though these are radically different species, some varieties do share certain characteristics.

For example, oyster mushrooms have a soft, slightly chewy texture similar to eggplant when they’re raw. King oyster mushrooms, in particular work well as eggplant substitutes if you’re roasting or grilling them. Any recipe that calls for breaded or roasted eggplant can easily utilize these mushrooms instead.

If you can’t get your hands on oyster mushies, go for portobello instead. It shares eggplant’s similar chewy, meaty texture to eggplant, and the large caps can be sliced into rounds for moussaka or parmigiana. 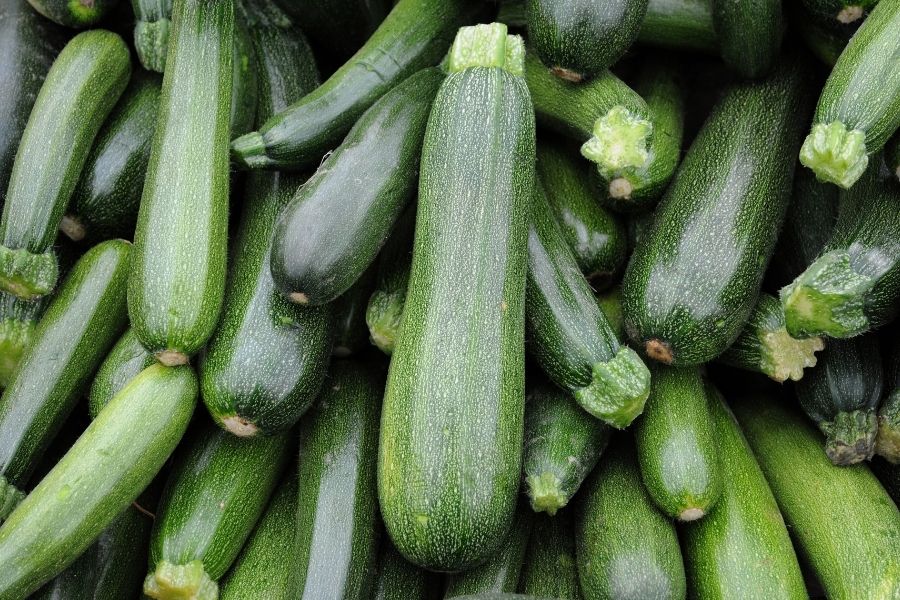 Zucchini has a soft center, a slightly crunchy exterior, and a flavor that’s similar to eggplant when cooked. This is especially true for mature, large zucchinis. You can slice them into rounds and grill them for various dishes, as they maintain consistency well.

While they aren’t ideal substitutes for baba ghanoush, zucchinis can work amazingly well in zaalouk: a traditional roasted eggplant and tomato dip. In this case, you’ll need to peel the zucchini well and then cook down the chopped inner flesh until it’s downright goopy.

You can also use zucchini as an eggplant substitute in breaded recipes, stews, lasagna, or pasta sauces. 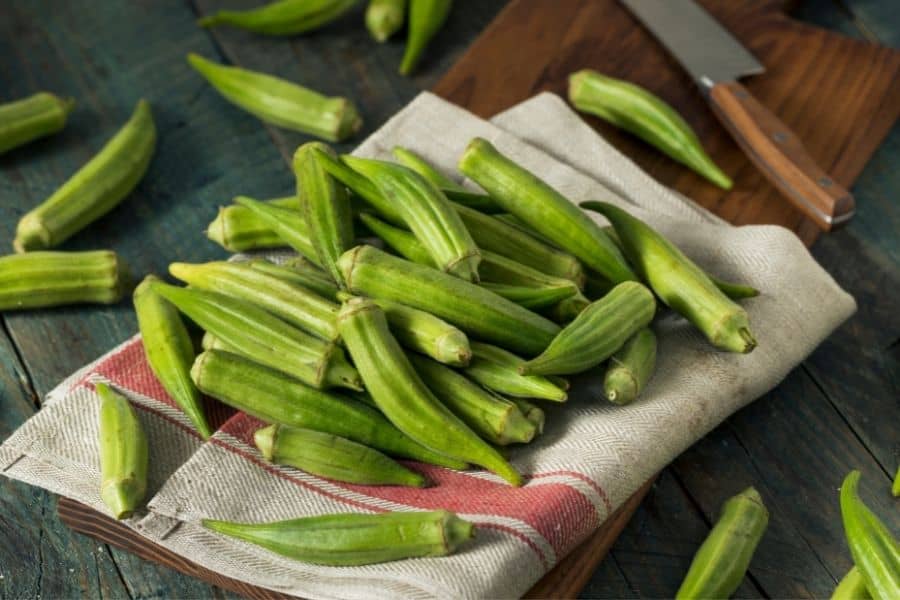 People either love or hate okra: there’s no middle ground. The pods are sticky and slimy when raw, with a grassy taste somewhere between asparagus and raw potato. When okra is cooked, however, it suddenly has a flavor and texture very close to eggplant.

Okra is best used as an eggplant substitute when fried, sauteed, or grilled. You can also pre-cook it and add it to casseroles that call for eggplant. Try putting it through a food processor and using it as a vegan meat substitute in bolognese sauce, or mash it with roasted garlic as a topping for lentils. 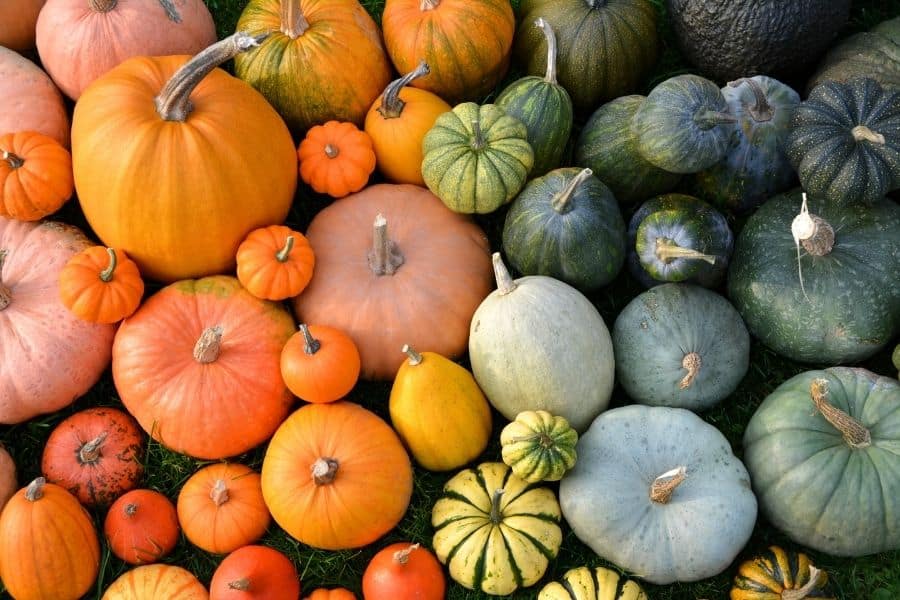 Remember how squash and eggplant are related? As a result, you can use squash much like zucchini as an eggplant substitute. Yellow summer squash has a mild flavor that’s similar to eggplant, though pattypan squash works well too. Its texture is like a creamier, fluffier version of zucchini. You can use these in lieu of eggplant in stuffed or baked dishes.

Winter squashes like acorn, butternut, and kabocha are better for sauces that call for eggplant, rather than recipes that need firmer vegetables. That said, you can mix pureed squash with roasted garlic and herbs for an interesting dip. Just don’t call it baba ghanoush unless you want a fatwa placed on you. 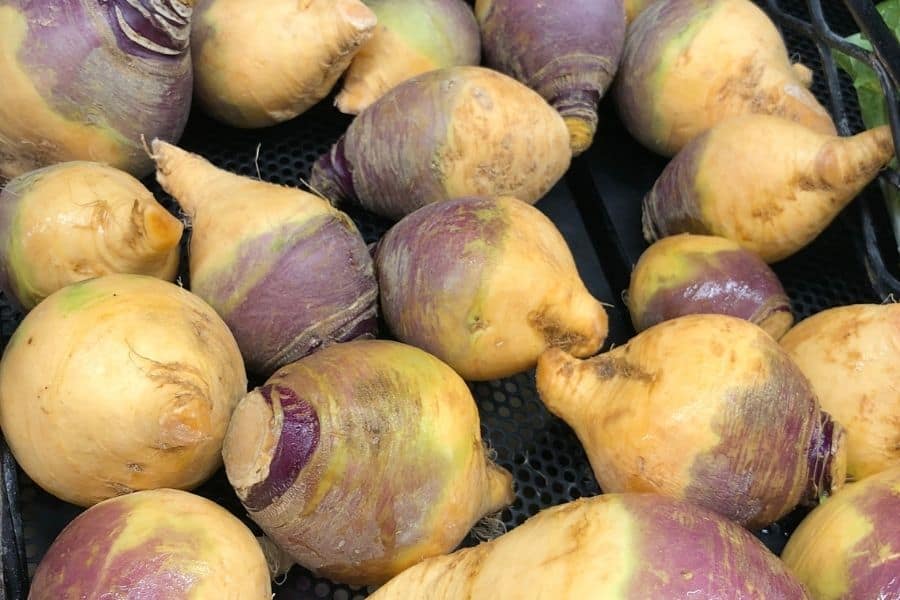 These root vegetables are crosses between turnips and cabbage. As a result, you may wonder how on Earth these could possibly be substitutes for eggplants, but there’s a method to our madness here.

The substitute madness happens when you roast these rooty beauties. This is because they soften up beautifully when baked or roasted, and both their flavor and texture can be similar to eggplant. If you’re cooking for someone with a nightshade allergy, use mashed or pureed rutabaga instead of eggplant. Just add garlic, olive oil, a bit of sesame oil, and a sprinkle of zaatar for an out-of-this-world baba ghanoush recipe. 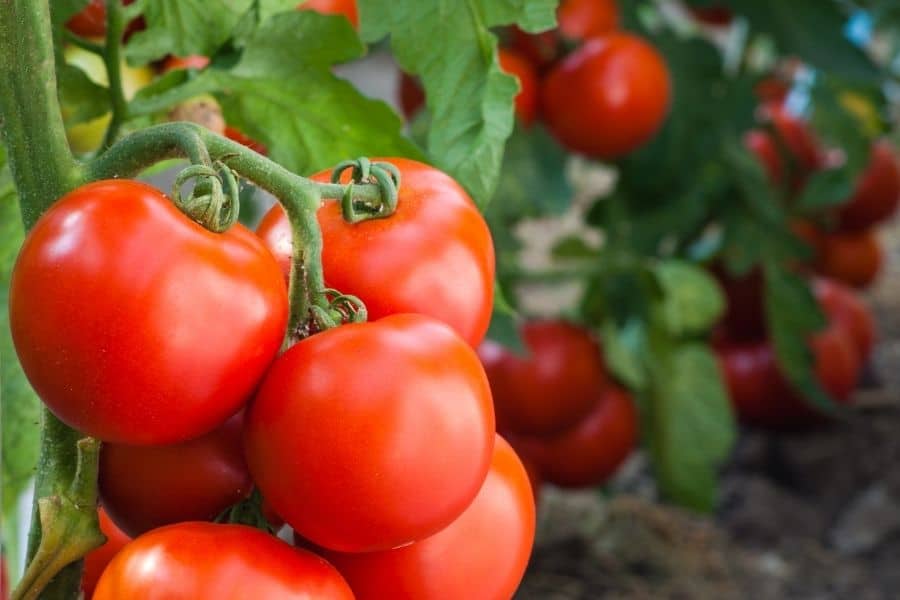 Since tomatoes are nightshade plant fruits like eggplants, this comparison makes a lot of sense. The key is when to use them. While ripe tomatoes are quite squidgy, green tomatoes share eggplant’s firmness and general texture. Use green, underripe beefsteak tomatoes instead of eggplant in just about any recipe for a fairly decent substitute.

Use big, thick slices if you’re going to make faux-eggplant parmesan with your favorite vegan cheese. Alternatively, try stuffing them with falafel mix and baking them. To serve, top with a big dollop of hummus, some chopped parsley and mint, and a drizzle of your favorite hot sauce.

Read This Next: Fruits that are Vegetables 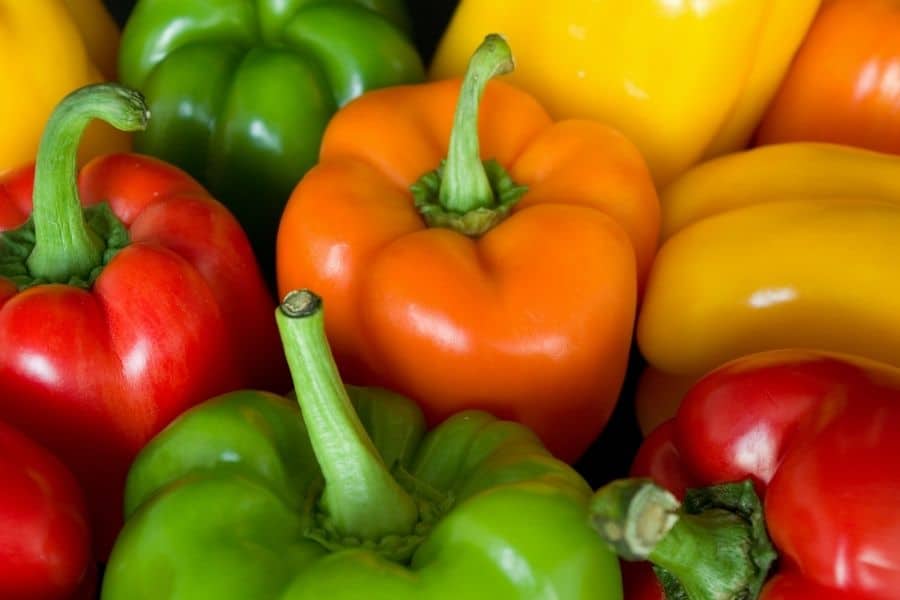 Much like tomatoes, these nightshade veggies can be decent eggplant substitutes in the right circumstances. You can’t use them raw, of course, because eggplant is never crunchy like peppers are. Instead, you’ll need to roast them in order to get the textures and flavors right.

Roast red or orange peppers in your oven or blacken them over open flames. Then peel the blackened skins off and mix them with a bit of olive oil and garlic to keep them juicy. At this point, you can add them to ratatouille or shakshuka and you’ll never even notice the absence of aubergines.

Which of these vegetables like eggplant have you tasted already? If you’ve worked with them before, you may be delighted to discover these new uses for them. Alternatively, if all of this is new territory for you, then you’ll have some spectacular culinary tricks up your sleeve for your next dinner party. 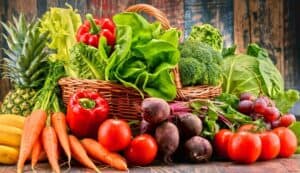