These days, there's more variety than you might imagine, and Target is a prime source of some of the most innovative vegan ice creams around. We checked out the selection, and it's pretty top-notch.... 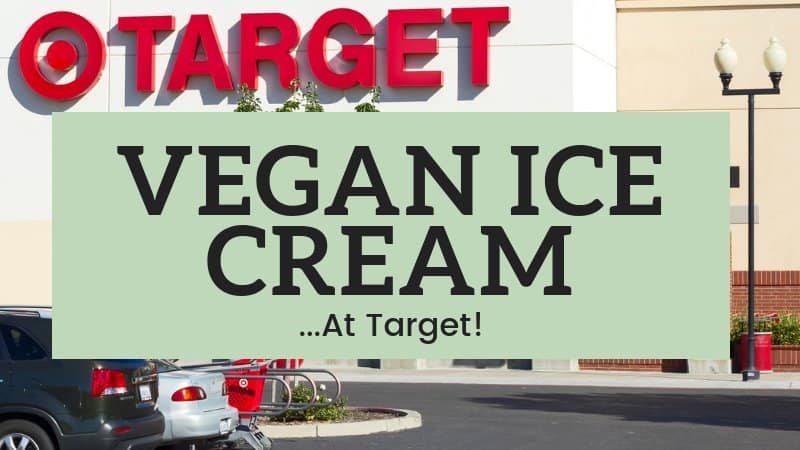 From a vegan apple pie topper to a much-needed bowl after a long day's work, vegan ice cream is one of life's necessities. Keep reading to get acquainted with scrumptious vegan ice cream flavors you can pick up at Target right now. 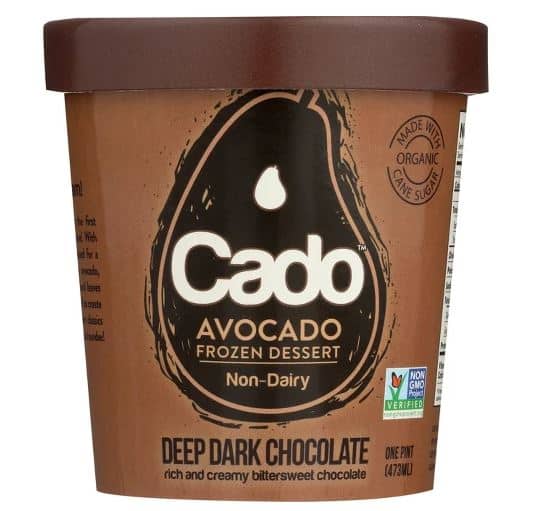 If you've never had an avocado dessert, you're in for a treat. The velvety texture of avocado makes for super rich ice cream without a trace of dairy. Cado's Deep Dark Chocolate is described as bittersweet for all those dark chocolate fans out there, and it's made with health-conscious, organic ingredients like organic avocado puree, cane sugar and cocoa powder. As whole food diet advocates, we can get down with that. 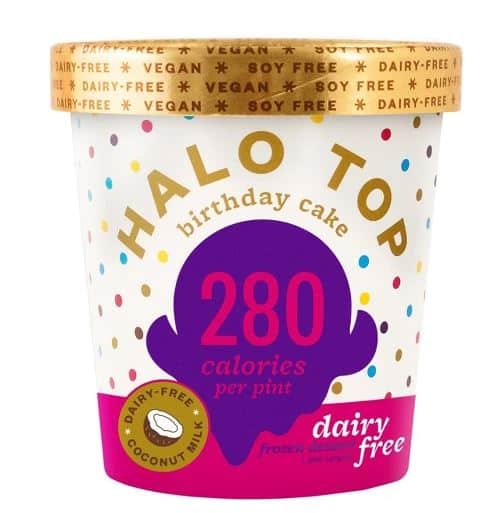 Maybe Halo Top is taking cues from Cold Stone Creamery and its Birthday Cake Remix, which we fully endorse. Halo Top makes a vegan, soy-free line of ice creams from coconut like Birthday Cake, sprinkling in a little prebiotic fiber for gut health. But there are more Halo Top flavors at Target. Many more, from Candy Bar to Oatmeal Cookie. 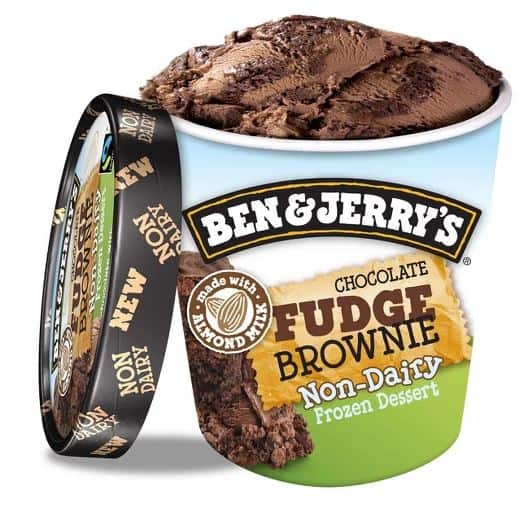 Ben & Jerry's, that most beloved ice cream maker of Vermont, offers vegan ice cream, and Target sells it. Ben & Jerrys' Non-Dairy Frozen Dessert comes in all the hits: Chocolate Fudge Brownie, Cherry Garcia and beyond. They're made with almond milk instead of dairy milk, proving that almond milk truly is one of the most versatile vegan milks. 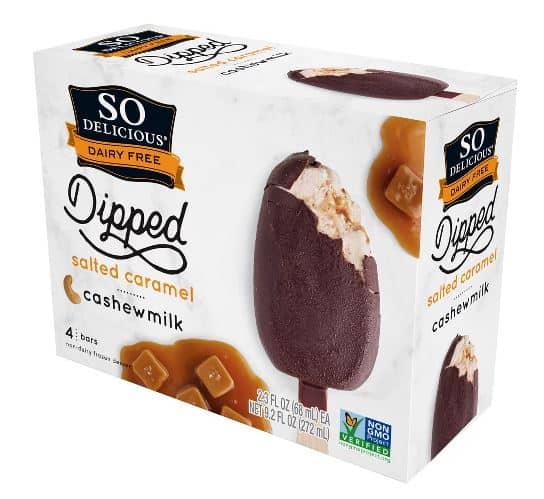 Sometimes a vegan ice cream bar is all you want on a hot summer day. So Delicious takes thick, creamy cashew milk and turns it into silky vegan ice cream swirled with dairy-free caramel sauce and dunks all that deliciousness in chocolate to make Dipped Salted Caramel bars. Trust the reviews, they won't disappoint. 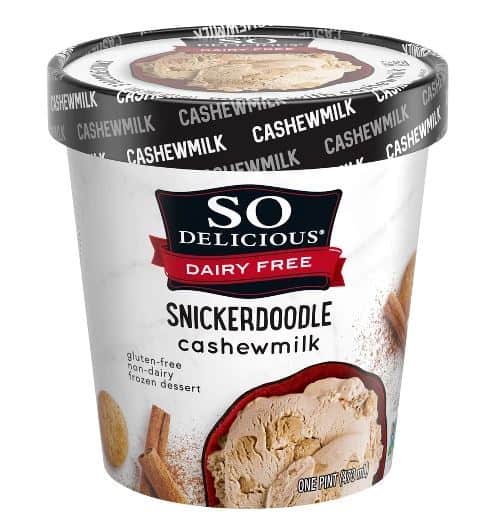 If some straight-up vegan ice cream is what you prefer, So Delicious makes that, too. Created from cashew milk, the Snickerdoodle flavor is cinnamon-vanilla paradise with chunks of snickerdoodle dough. It's also gluten-free and non-GMO. 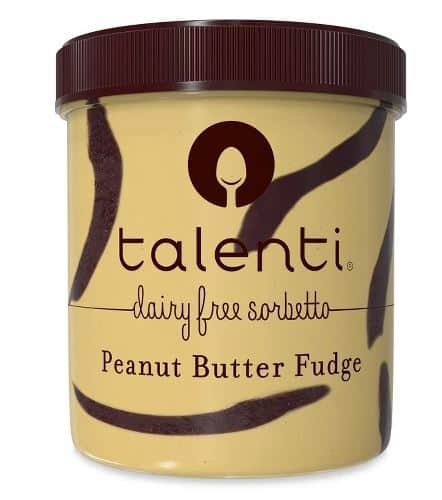 Somewhere between gelato and sorbet, Talenti's vegan sorbetto has a silken, creamy mouthfeel. The brand is steadily gaining popularity, and now Target carries a few flavors, including Peanut Butter Fudge. It's made with all-vegan ingredients, including peanuts, sugar and coconut oil, and newcomers to the vegan lifestyle may be a little shocked that it has not a trace of dairy in it. It's seriously good.

Vegan Chocolate Salted Fudge Truffle? Now you're talkin', Häagen-Dazs. The legendary ice cream company has recently joined the vegan ice cream revolution with four tempting flavors at Target. We've got our eye on the Coconut Caramel, too. It may not be the healthiest vegan ice cream with primary ingredients like sugar and corn syrup, but there are probably few chances to indulge in vegan Belgian chocolate. Yum. 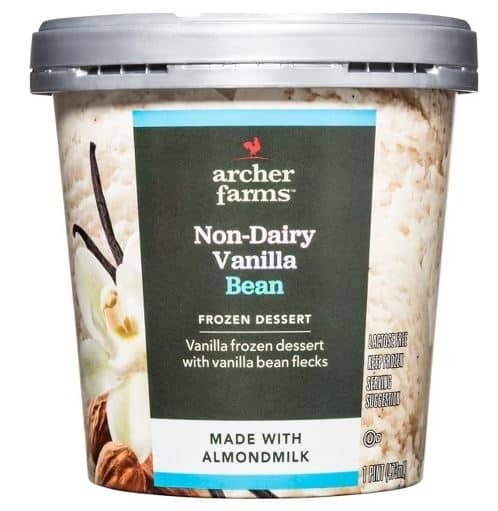 There's nothing quite like classic vanilla bean. Target's Archer Farms has recently rolled out this old-timey favorite along with fabulous-sounding nondairy ice creams like Vanilla Cake & Cookie Dough, Mocha Almond Fudge and Strawberry & Fudge, all made with different vegan bases. The Vanilla Bean is made from almond milk, so if you love vanilla almond milk, this plant-based ice cream is the way to go.