Lollipops, sour candies and chocolate, oh my. Vegan candy can be found at Target, and we'll show you some of the best in this list... 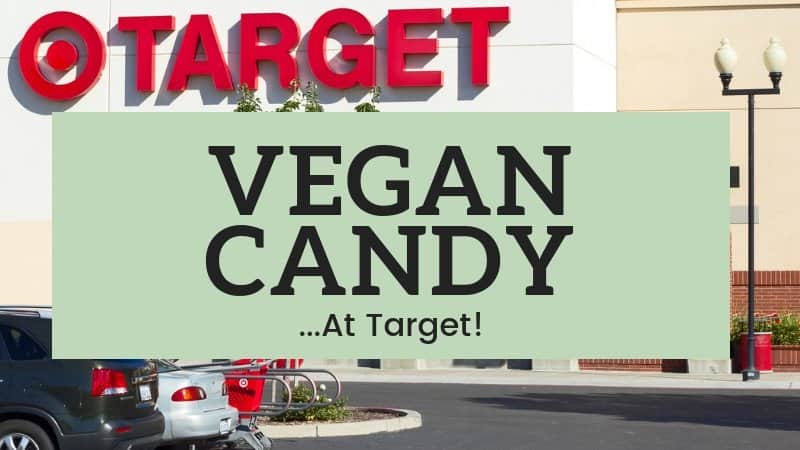 Keep reading for some of your all-time vegan favorites. 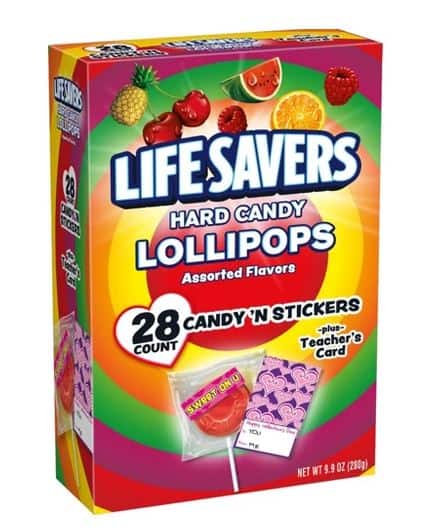 This coming Valentine's Day, get your kids Life Savers Candy 'N Stickers Hard Candy Lollipops to bring to school. Made with vegan ingredients like sugar, corn syrup and citric acid, the individually wrapped lollipops have cute little messages like "Sweet On U" to go with to/from stickers kids have a blast addressing to their friends. 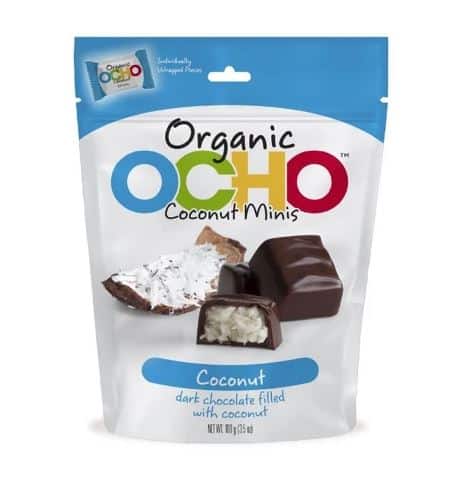 Yep, these delicious coconut and dark chocolate treats are certified vegan. Think Mounds, but better. They're soft and chewy with a nice texture from the shredded coconut. But that's not all. They're gluten-free, organic and non-GMO. Pass the dark chocolate. 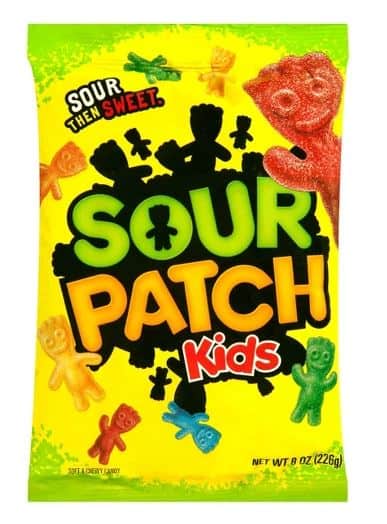 Many of us grew up on Sour Patch Kids, or Mars Men, as they were originally called. Well, we've got good news. Sour Patch Kids are vegan. Sugar, corn syrup and modified corn starch are some of the primary ingredients, which aren't the healthiest, but hey. Few candies are. We're just glad we can buy these tart and sweet vegan candies (in moderation) at Target when the mood strikes. 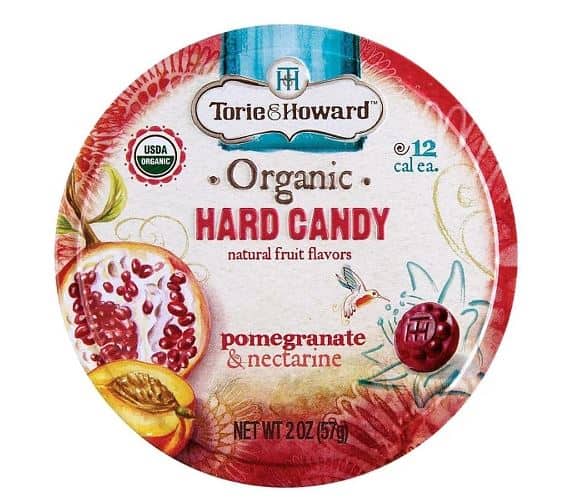 Bursting with real fruit flavor, Torie & Howard Pomegranate & Nectarine Hard Candies are vegan and actually not too shabby ingredient-wise. Instead of using artificial colors, the company uses fruits and veggies like carrots and currants to give these candies a vibrant red color. 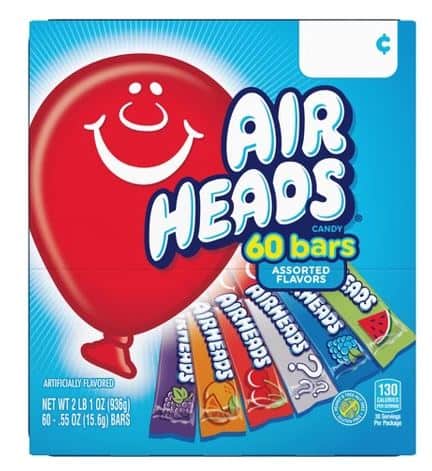 Who knew Airheads were vegan? Kids love these fruity taffy candies in flavors like Orange and Blue Raspberry. They're mostly corn syrup and maltodextrin, which are totally vegan. Being pretty high on the glycemic index, though, they're best enjoyed on occasion. 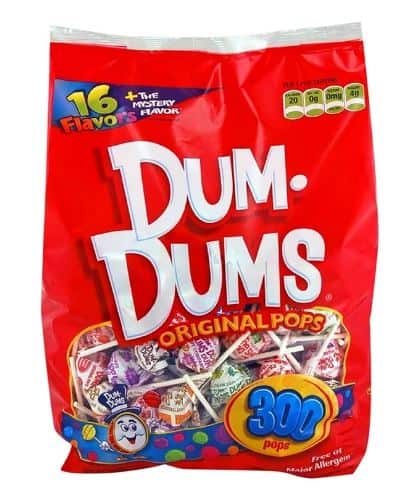 Dum Dums. Arguably some of the most passed-out Halloween candies. Essentially solidified sugar, corn syrup and coloring, they just so happen to be vegan. There are well over a dozen flavors in an assorted package of Dum Dums, including "mystery" Dum Dums. What do they taste like? You'll have to try them and find out. 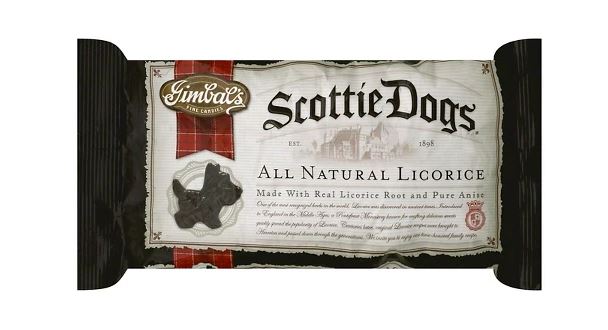 These adorable, Scottish Terrier-shaped sweets from Gimbals are licorice candies flavored with anise and licorice root extract. They're made without preservatives or artificial colors and flavors using a time-tested recipe handed down for generations. 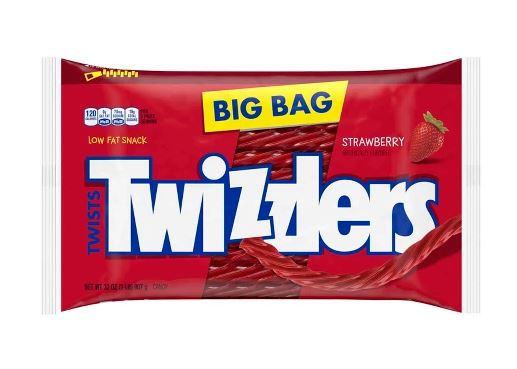 If you see a packet of Twizzlers at the movie theater, go ahead and buy it. It may surprise you to learn that they contain no gelatin or any other animal products. Their chewiness comes from wheat flour, making them 100% vegan and the ultimate theater candy. 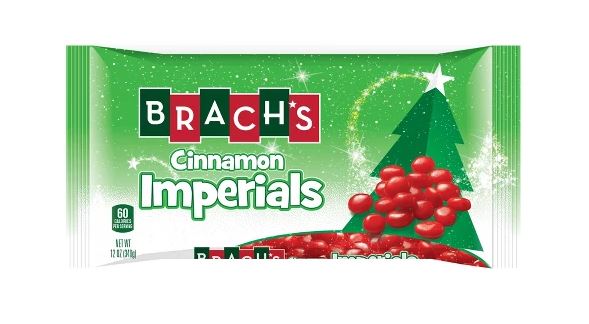 Brach's Cinnamon Imperials are spicy, warming little candies that are easy to pop one by one. Because they're made from non-animal ingredients like sugar, acacia and carnuba wax (from Brazilian palm trees), they're vegan-safe. If you're a fan of spice, give them a go. 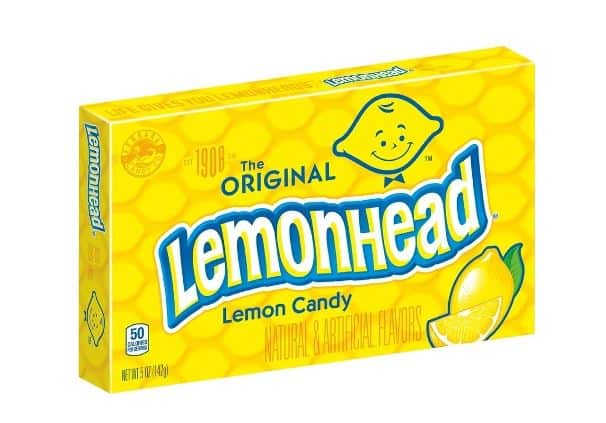 The Original Lemonheads for lemon heads contain zero animal-based products. All you need to watch out for is that mouth-watering tang. If you're up to the challenge, Lemonheads are some of the tastiest hard candies at Target, packing a sour punch from real lemon juice concentrate.