Barbecue sauce — it’s is an American staple. You might know it best when it comes to barbecuing meat , however it’s a delicious addition to any meal. But is bbq sauce vegan? Are there vegan bbq sauce brands? Let’s find out…

Stick around and you’ll learn…

Luckily, most barbecue sauces tend to be vegan; it’s pretty easy to find vegan products at the supermarket. The main thing you’re going to want to look out for in these sauces is honey*, which many consider not to be vegan. Some brands also include sardines or anchovies in their barbecue sauces, but these are much more rare.

*Honey is a controversial topic within the world of veganism – don’t sweat it too much if you’re still trying to eliminate all other animal products from your diet.

Since many barbecue sauces are actually already vegan, we chose some of the most popular sauces that also happen to be vegan to list here. There’s plenty to try! 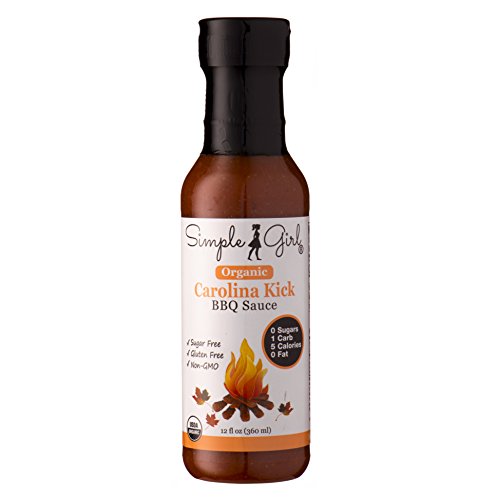 Simple Girl Carolina Style BBQ Sauce is a low calorie, sugar free, diabetic-friendly sauce that’s designed for people looking for a “lighter” sauce, or those who are trying not to consume excess calories. 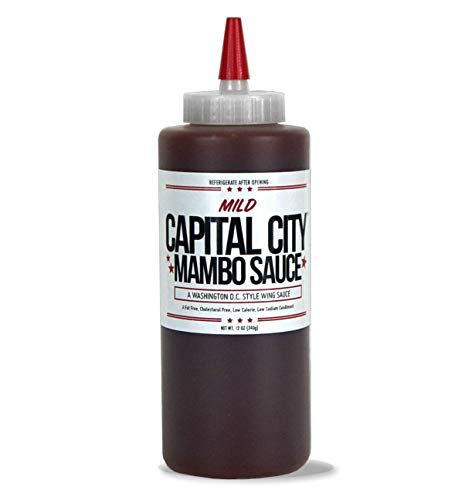 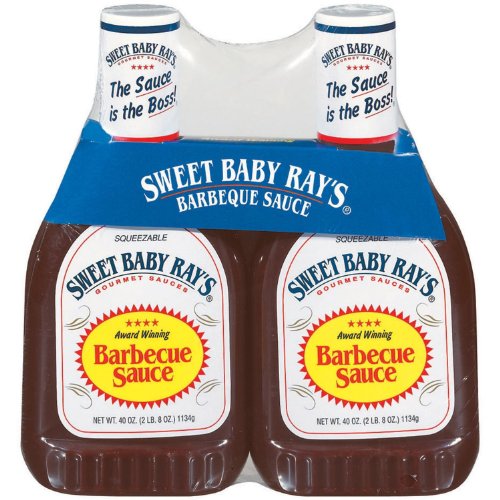 One of the most popular brands of barbecue sauce, Sweet Baby Ray’s, also has a vegan offering: their Original Barbecue Sauce. Head Country Bar-B-Q Sauce is a classic style sauce that has a good balance of all of the typical BBQ sauce flavors: Sweet, Smoke, and Spice. Renowned for a few decades, it’s a classic sauce that you can’t go wrong with – and happens to be vegan! Even though it has Worcestershire sauce, the version they use doesn’t have any anchovies!

There are few brands of specifically vegan barbecue sauce, probably because there are so many accidentally vegan options. Most common brands are primarily vegan, and it’s usually only their honey-flavored options that aren’t. You also need to look out for Worcestershire sauce on labels.

These should all be fairly easy to find at any supermarket; they’re some of the most popular sauces for omnivores, too!

What About the Sugar in Vegan BBQ Sauce?

You may have heard that some sugar may be processed with animal products. We recommend that unless you’re buying your own bagged sugar at the store not to worry about this. Odds are, the manufacturer won’t be able to trace it and the actual suffering caused to animals is dubious at best.

How to Make Your Own at Home

Let’s face it – it’s always more cost effective to make your own at home in bulk and store it for later. Plus it gives you the opportunity to use the highest quality ingredients should you so choose.

It’s pretty easy to make barbecue sauce at home as its just a matter of combining the ingredients, simmering, and waiting for the flavors to develop. The video above is a super simple vegan recipe that shows you exactly how to do so!

READ ALSO: Check out this list of the best container for brown sugar if you are looking for suggestions on how to store your sweeteners away from ants.