Are you looking for fruits that start with L? We’re here to help! In this post, we’ll show you a bunch of fruits we found, all of which start with the letter “L.” 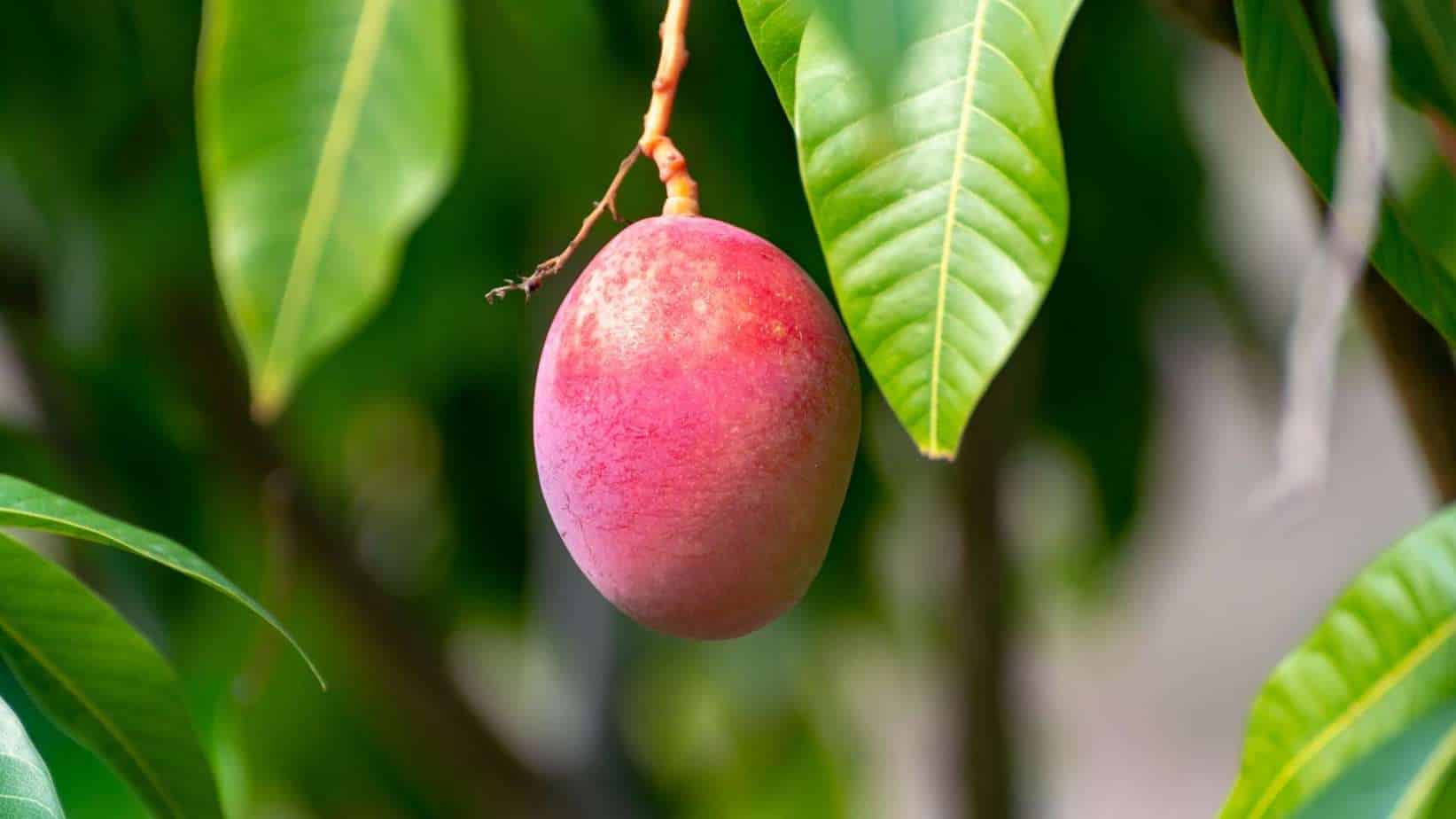 Fruits usually aren’t as simple as meets the eye, and mangoes are no exception. There are numerous mango types on the market today, including the Lancetilla mango.

It originally came from the country of Honduras. It’s excellent at resisting disease, which is making it an increasingly popular mango in the US. 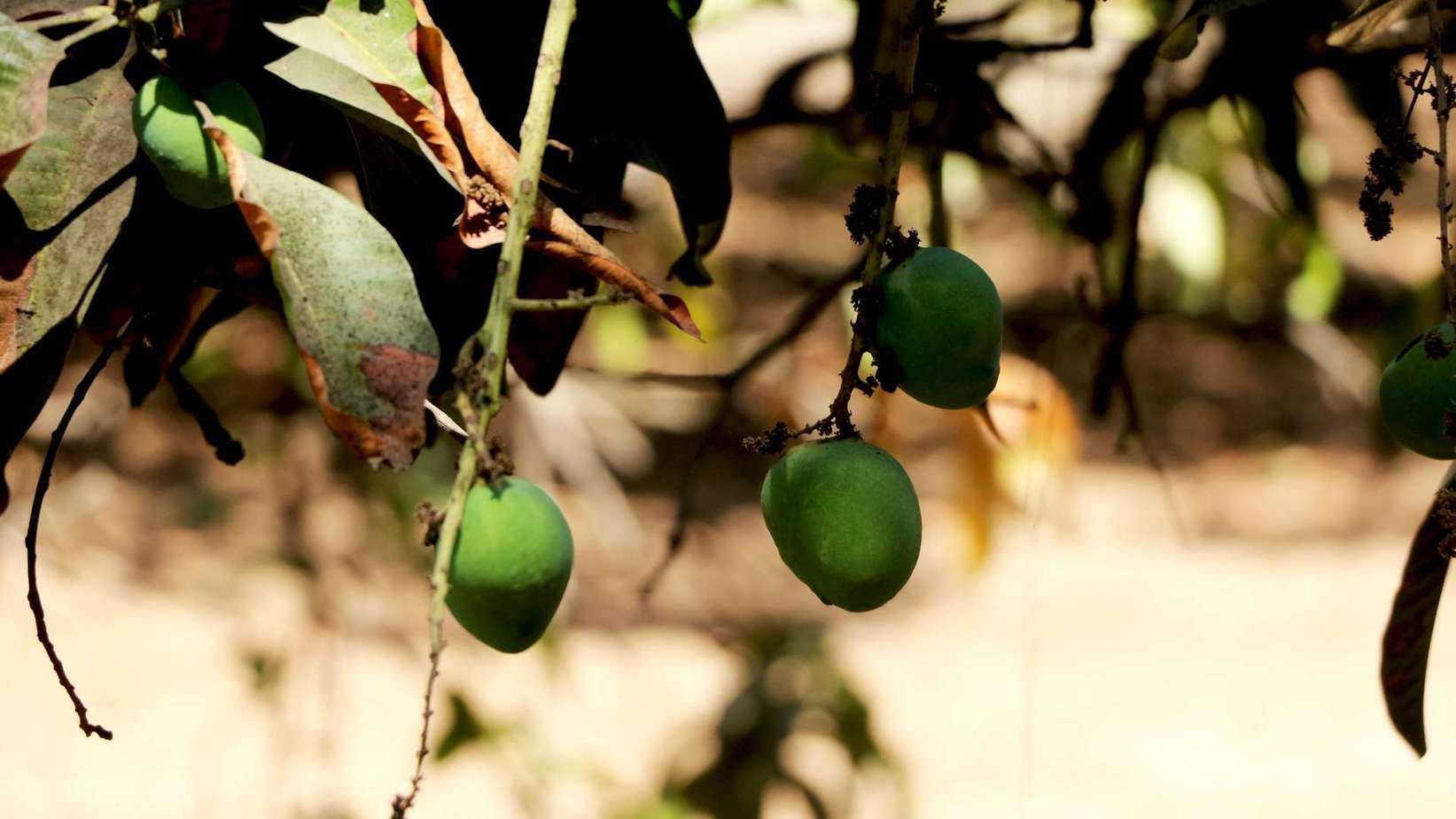 Like Lancetilla, Langra is another type of mango. This one is more popular in India because that’s the area it grows in. However, also like the Lancetilla, it is starting to become more popular around the world. 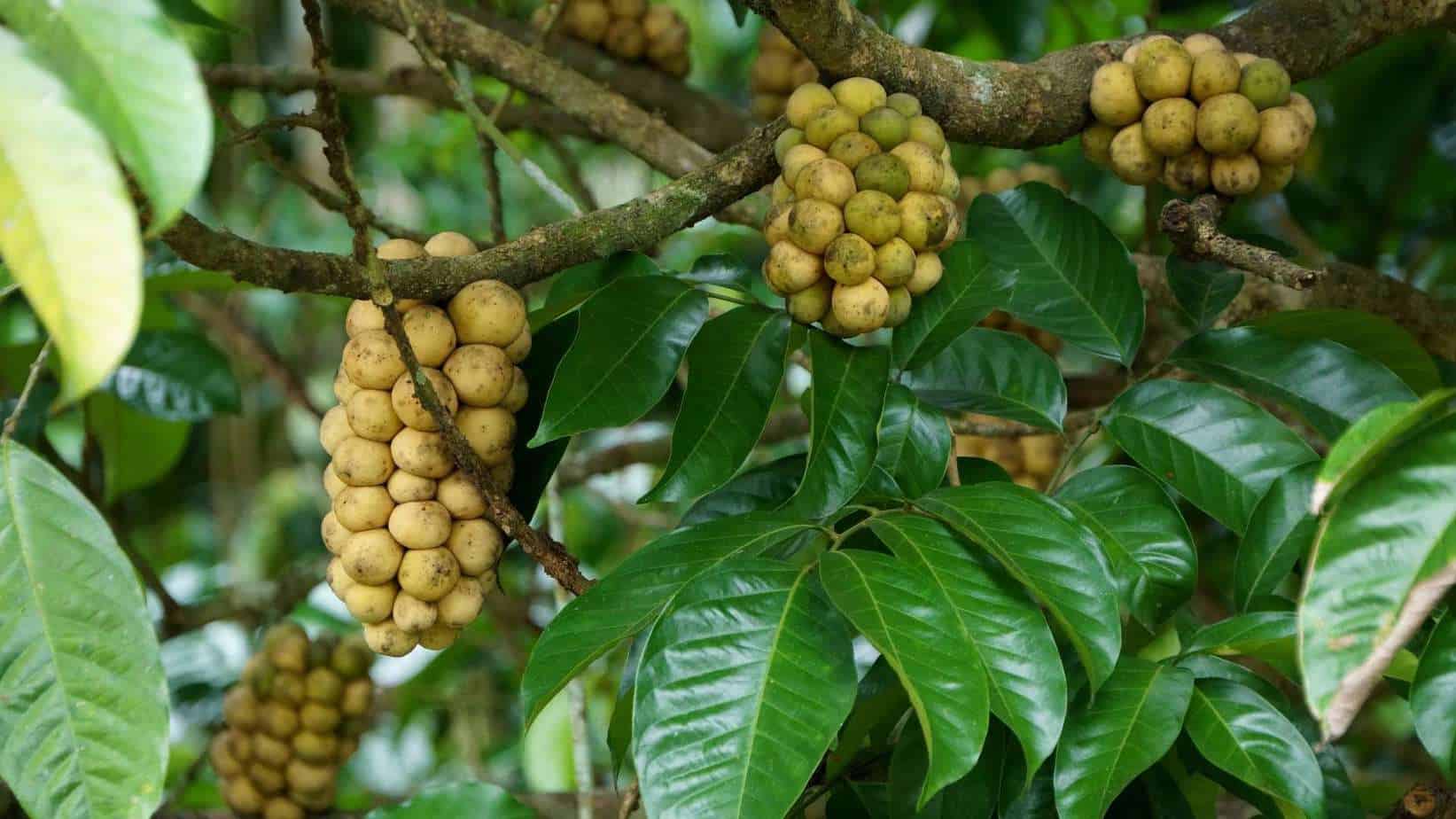 The langsat fruit is an egg-shaped fruit that grows on langsat trees. Their flavor is a combination of sweet and sour. 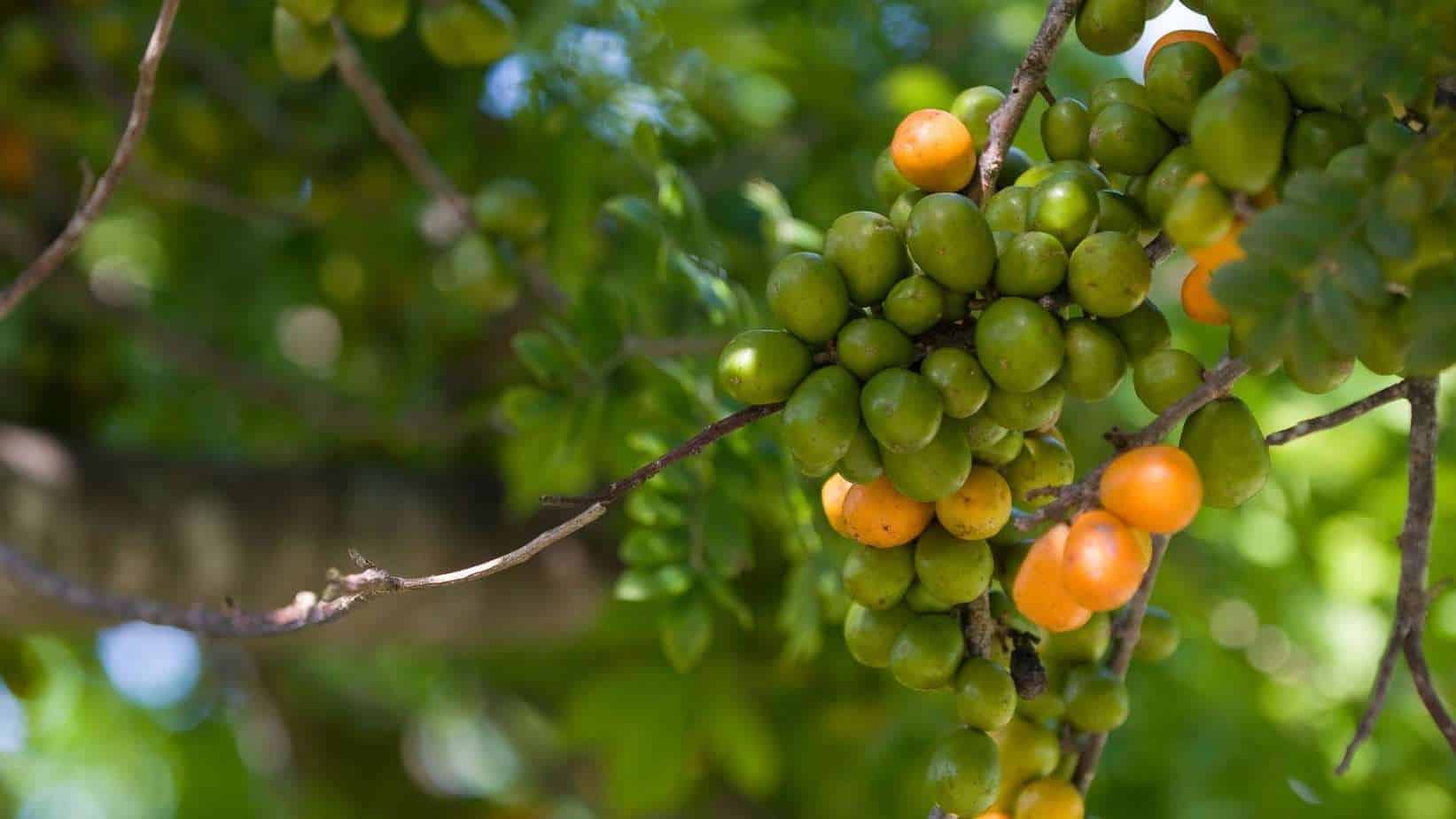 Lapsi grows in Nepal. It tastes quite sour and is therefore often used to make tarts and sometimes even pickles. 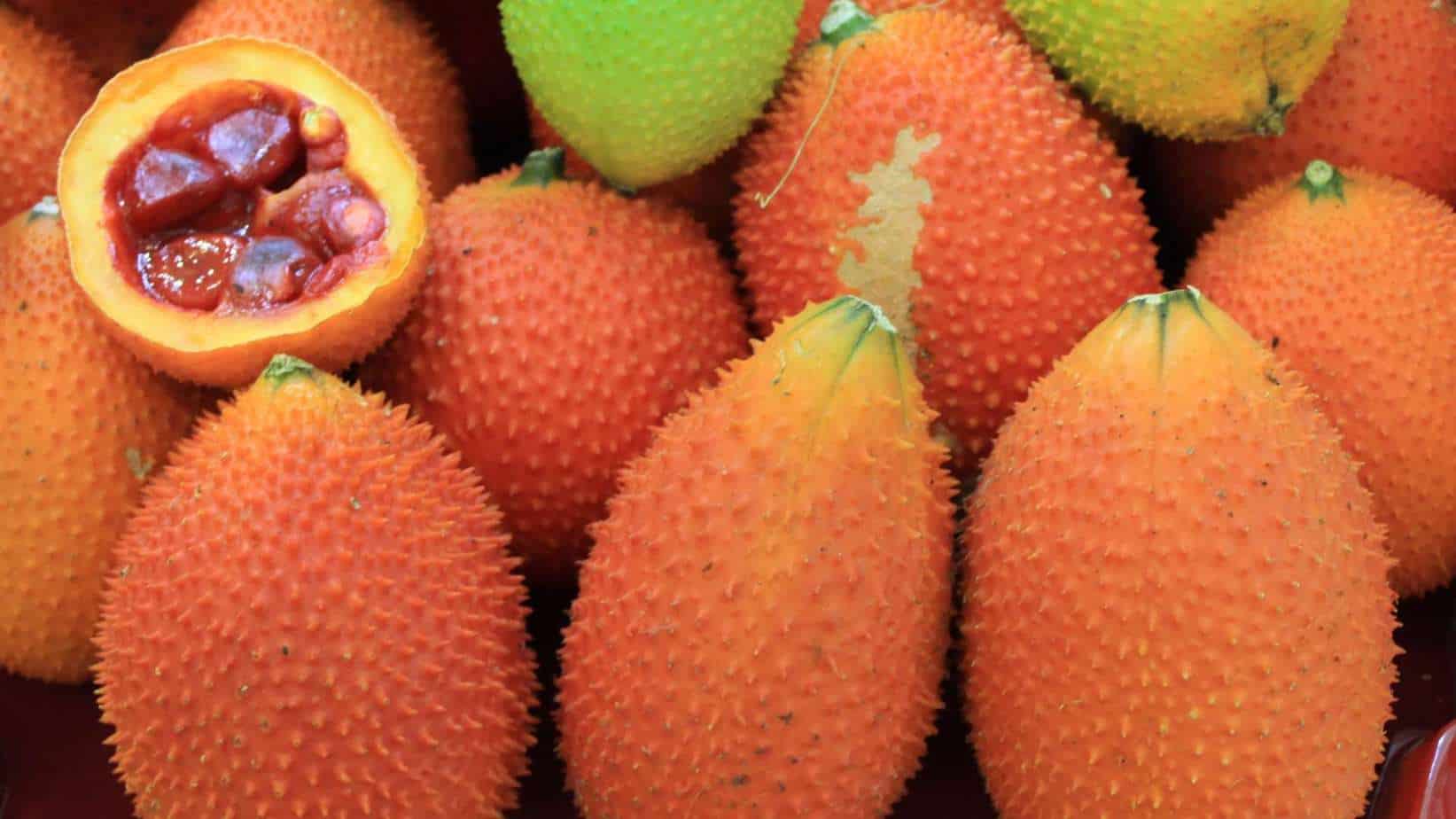 Some people grow the Chilean lardizabala for the sake of its beautiful flowers. However, others grow it because of the edible fruits it has. 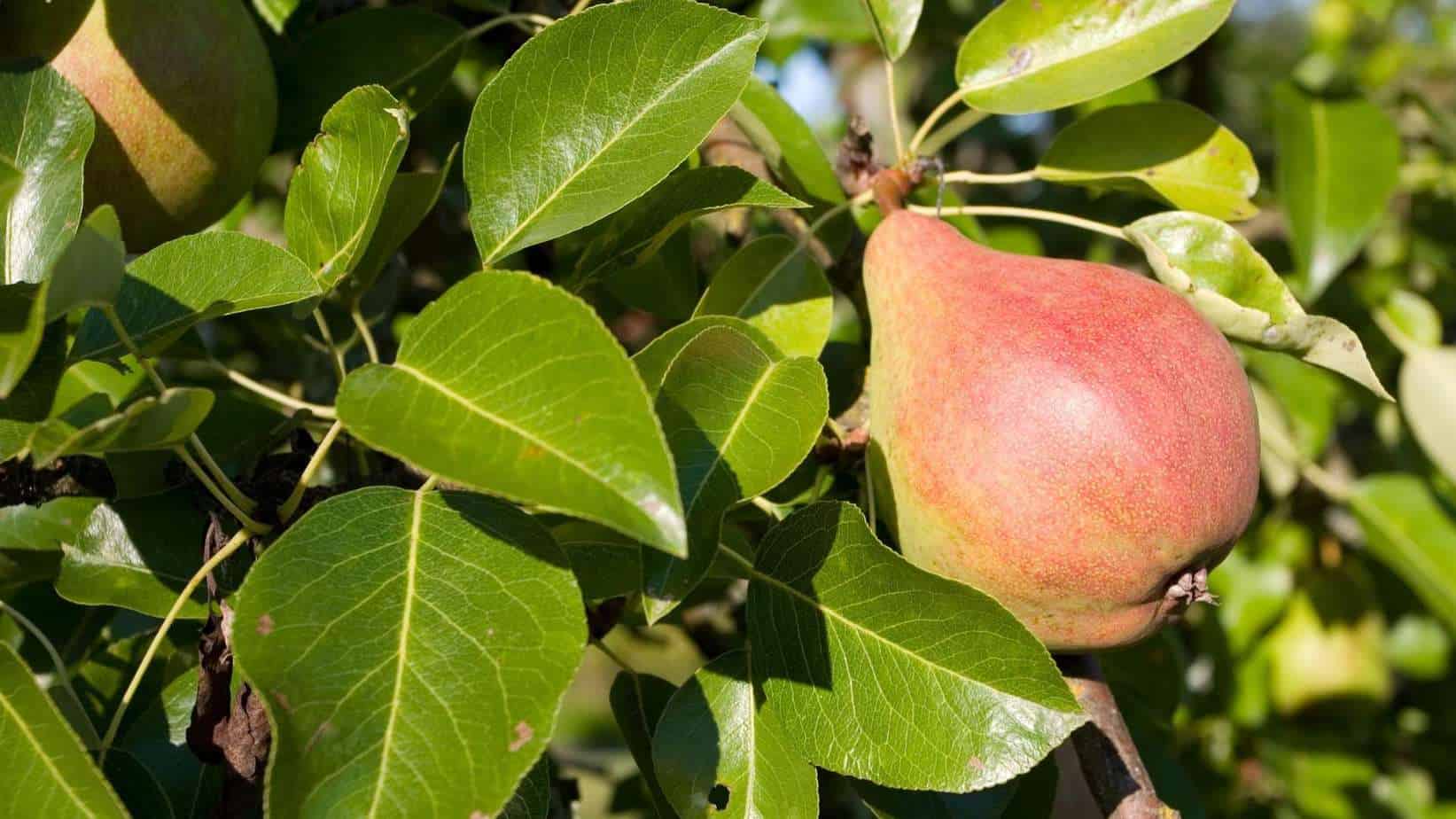 Le Conte pears were named after John Eatton Le Conte, a man who brought them to Georgia. They kind of look like the Asian pear.

Want to know where the word “pear” comes from? Check out our post about why pears are called pear. 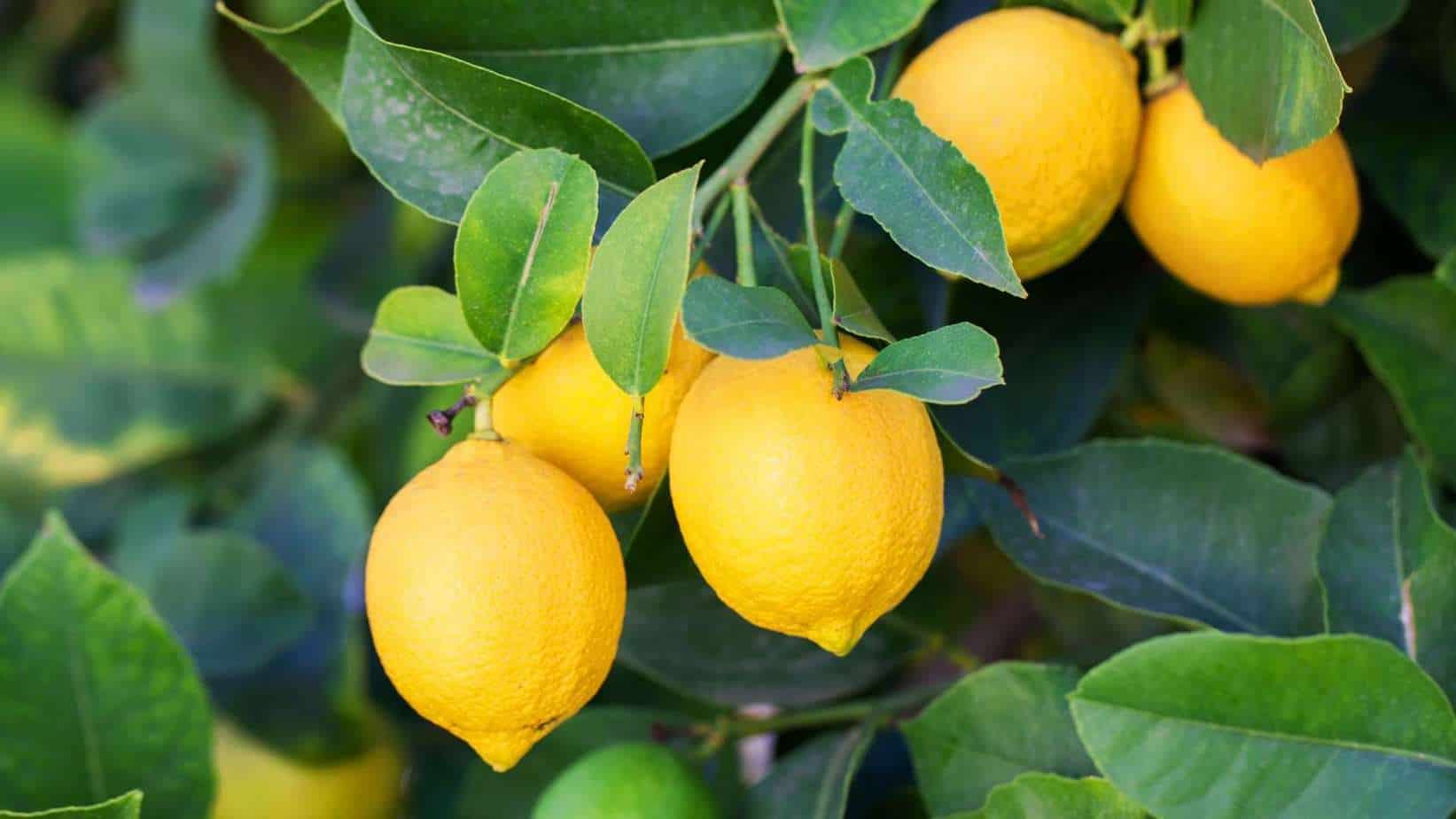 These days, the majority of people are familiar with bright yellow lemons. You might not know these fruits originally came from Asia, however, given how widespread they are these days.

Read Also: Why are Lemons More Popular than Limes? 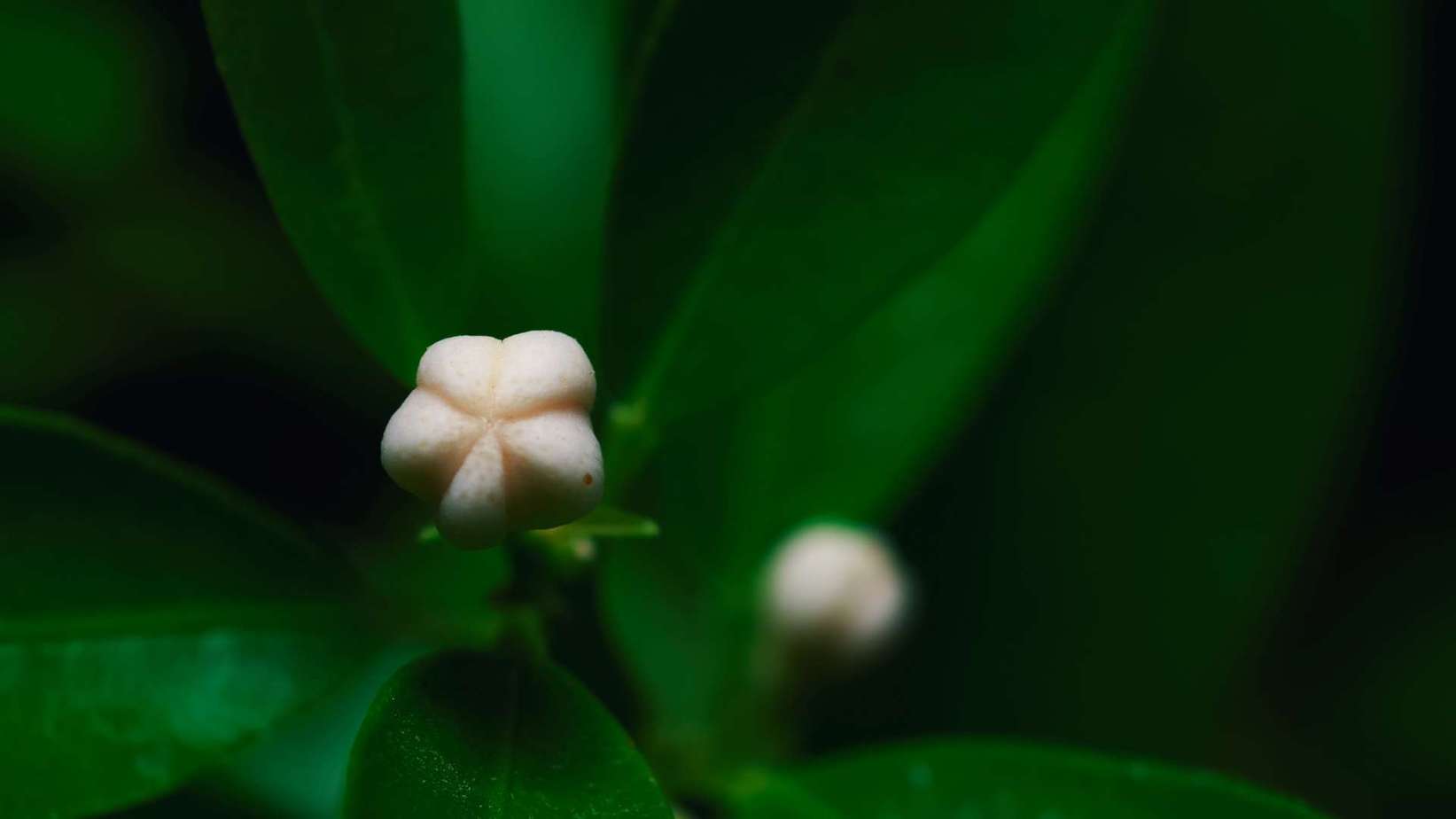 The lemon aspen tree grows in some parts of Australia. Despite the name, it tastes more like grapefruit than it does a lemon. 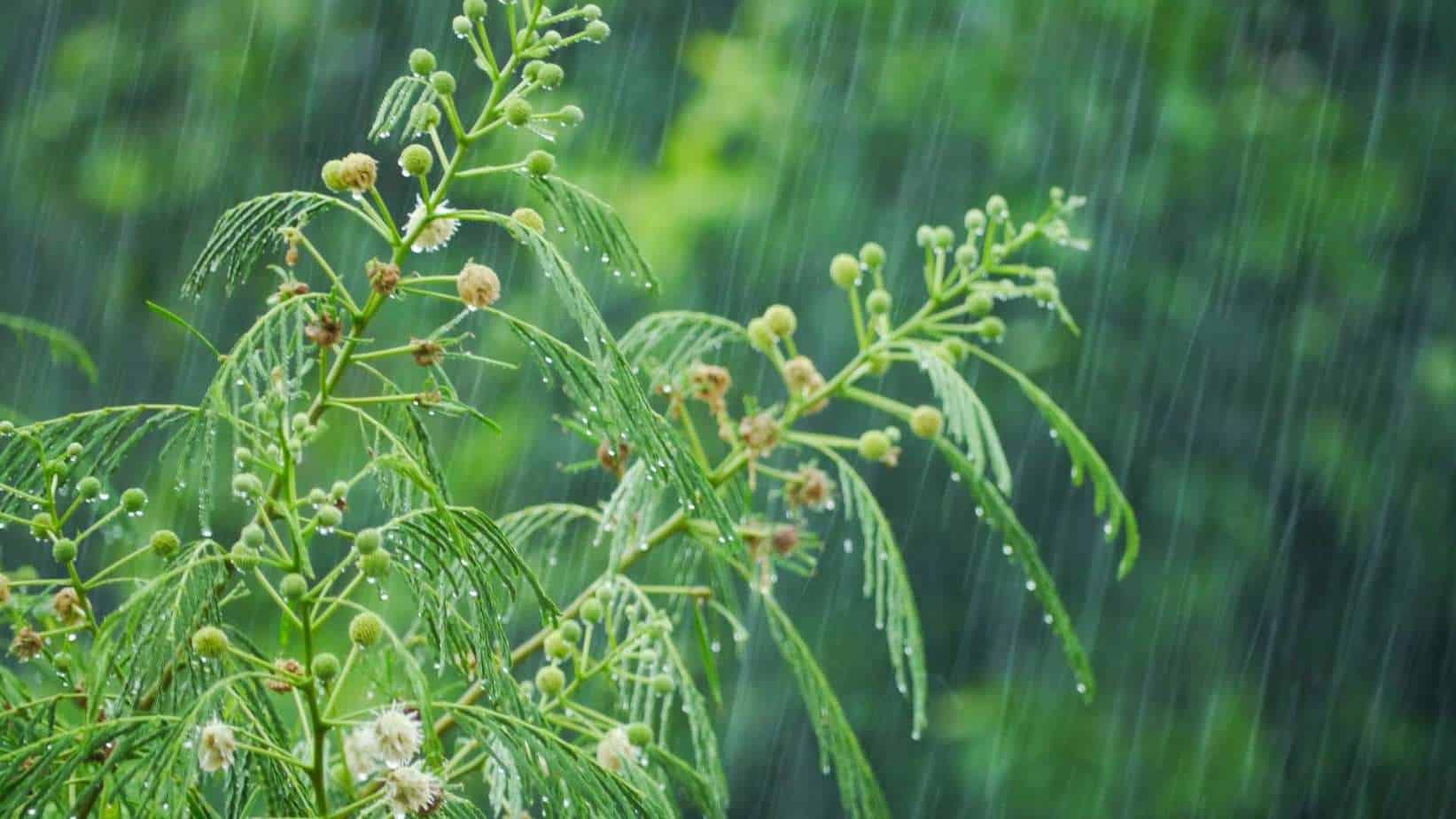 Leucaena consists of over 20 different types of trees and shrubs. A few of those species grow edible fruits, but many other types are used for charcoal or firewood. 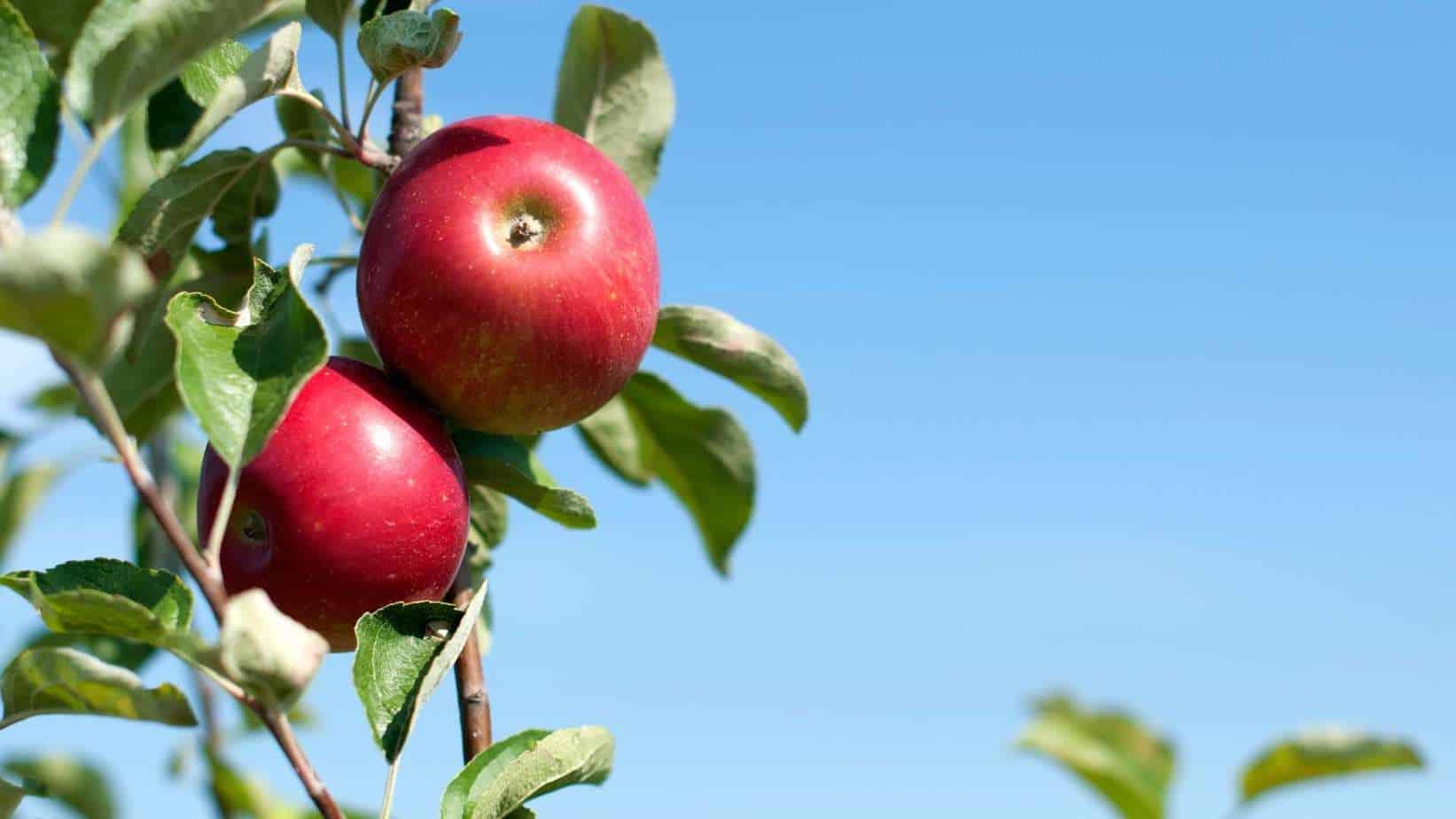 Born in the state of New York, the Liberty apple is mostly red with some green on the top and bottom. It’s juicy and crisp, and most people use it to make desserts.

Read Also: What are the Sweetest and Juiciest Apples? 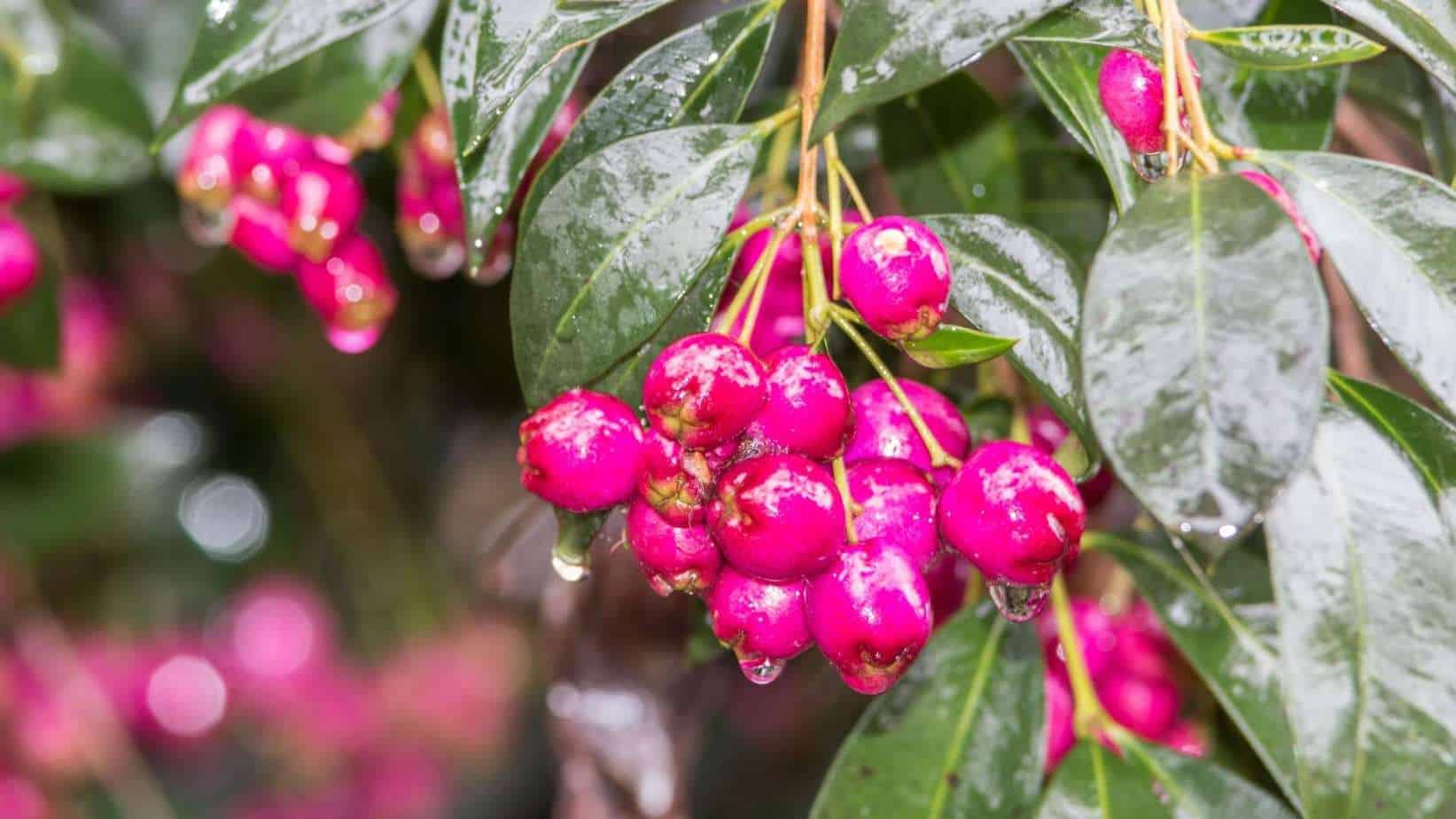 Lillypilly might be a silly-sounding name, but it is indeed a fruit. Other names for these berries are brush cherries or satinash. This type of plant includes approximately 1,800 different species. 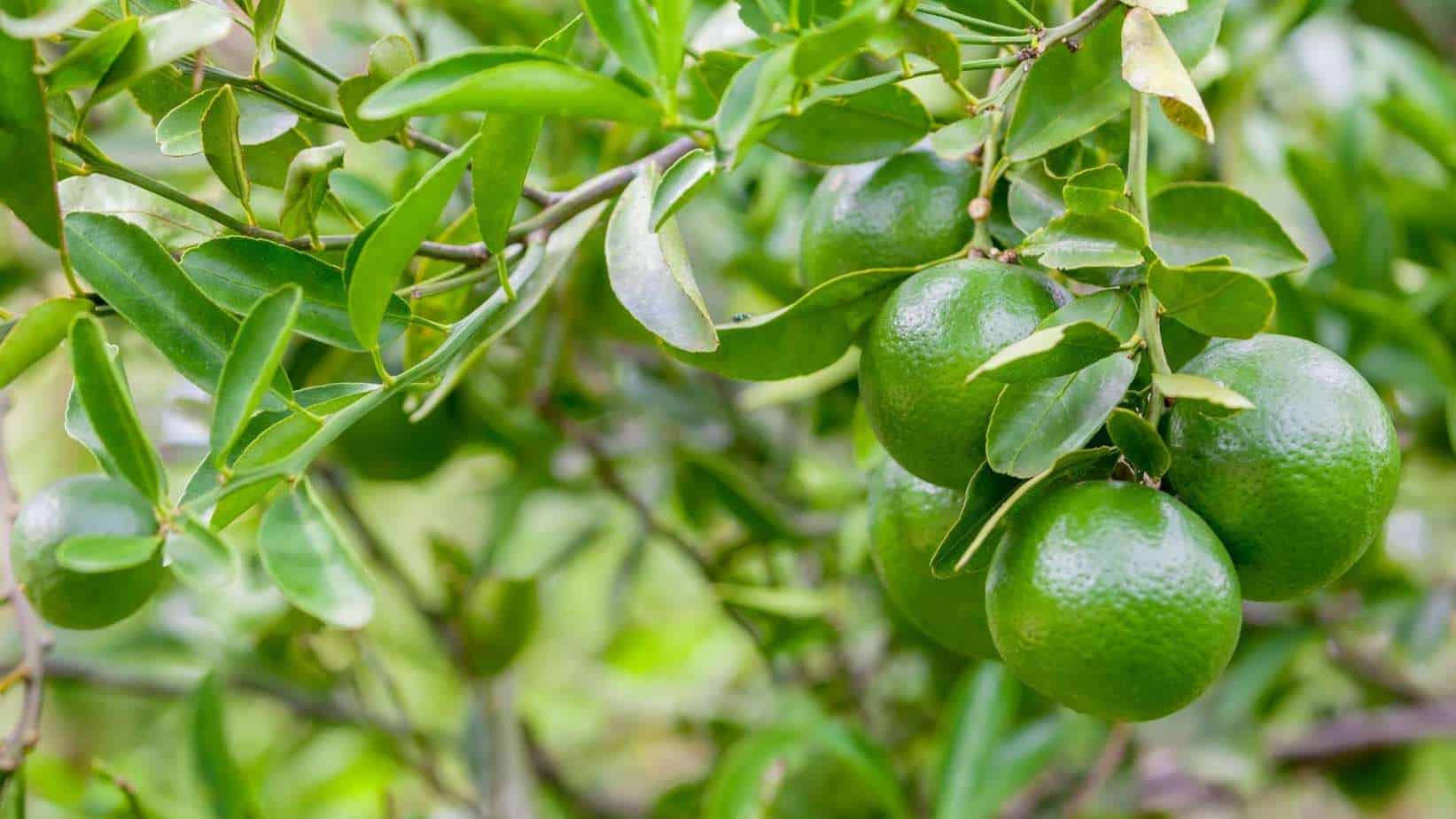 Limes are round green fruits with an oftentimes tart flavor. There are actually many types of limes, each with different juiciness levels and flavors.

Want to find the juiciest possible limes? Be sure to check out our article about what the juiciest limes are. 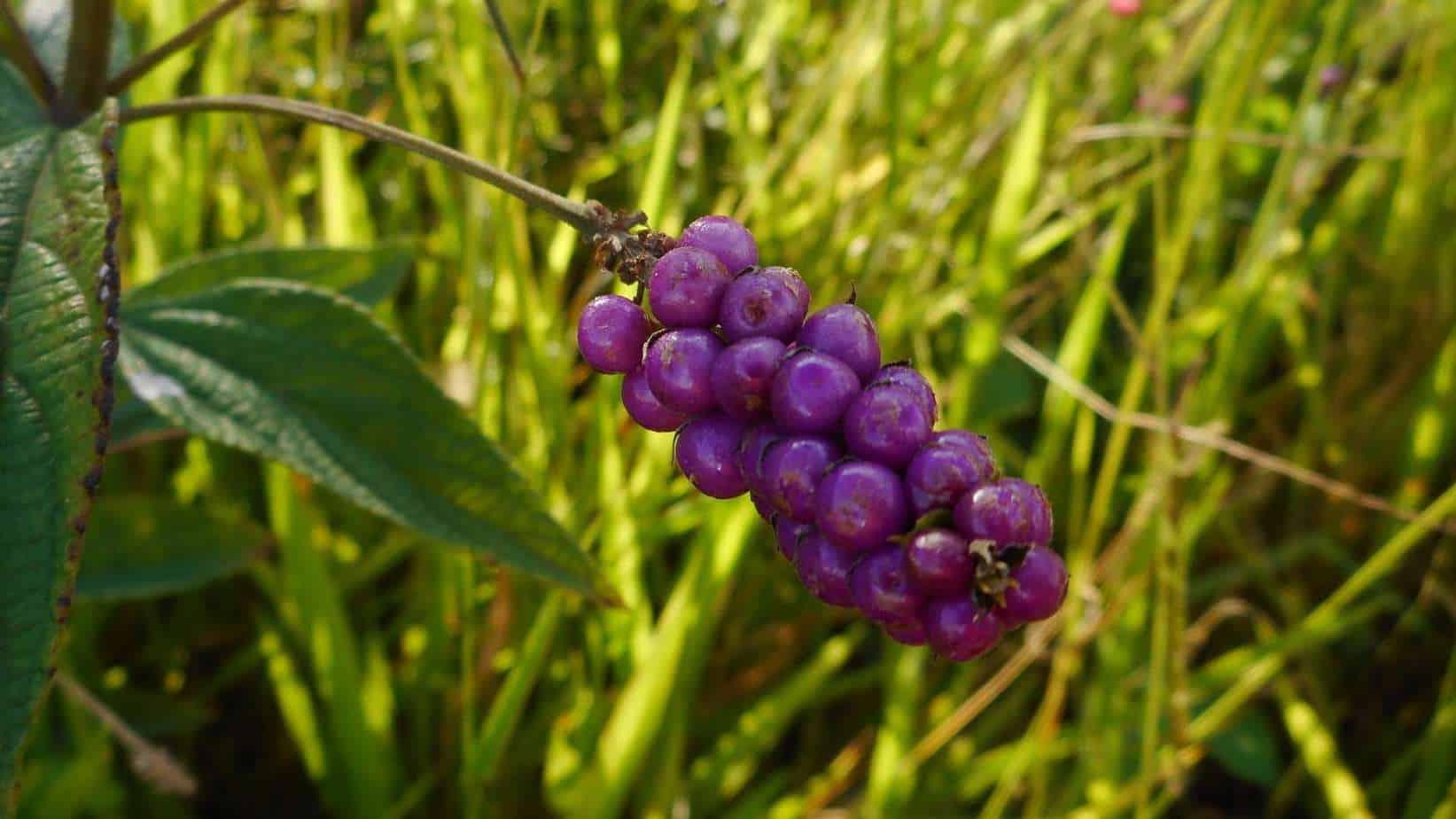 It may be called limeberry, but this fruit isn’t actually a lime – although it’s related to citrus. It comes from various Asian countries, including Malaysia and the Philippines.

Although some people eat it, there are many who choose to grow it as a bonsai plant. 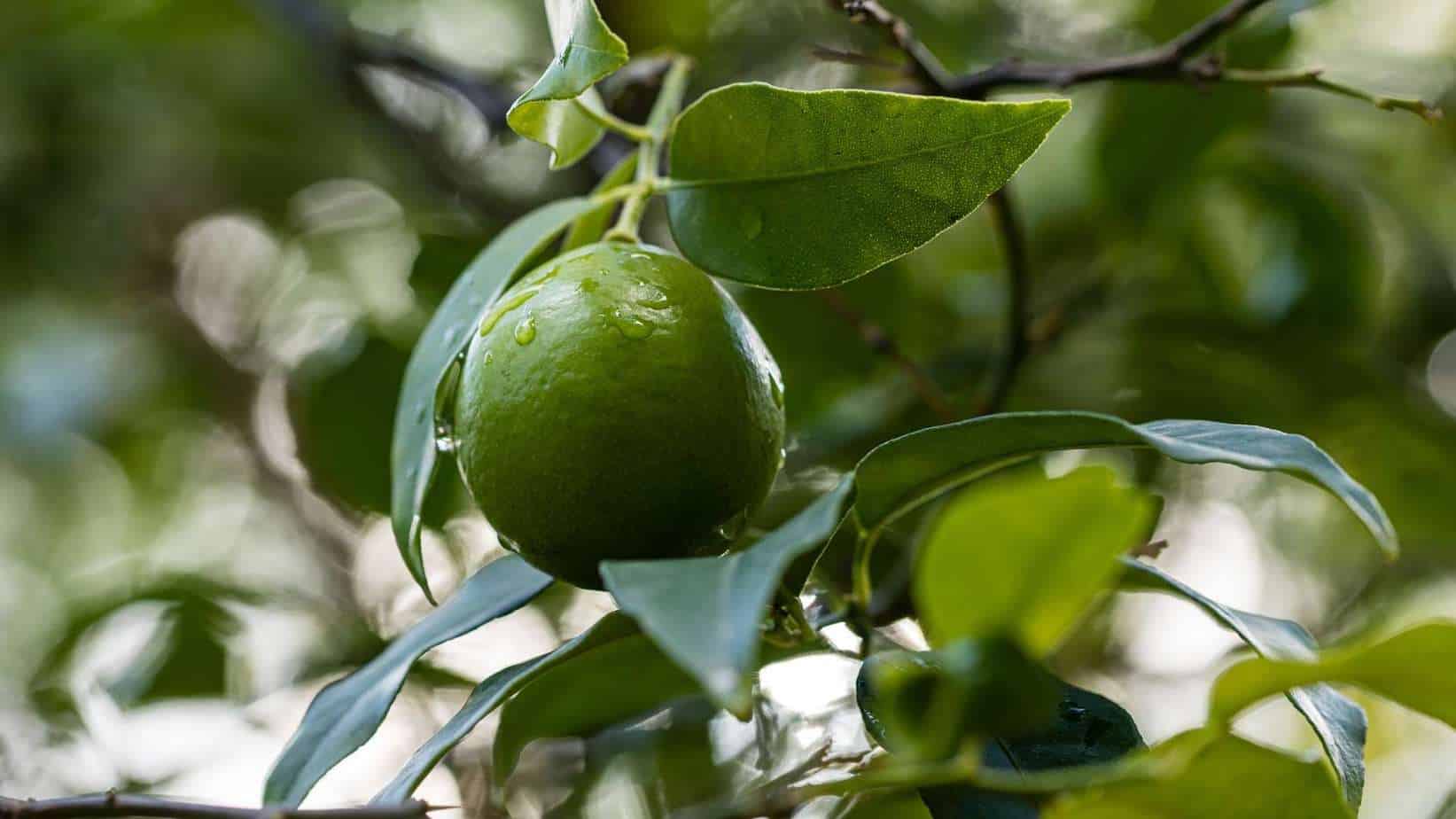 As you might have guessed from the name, limequats are a combination of limes and kumquats. Its tart flavor is very reminiscent of limes. You can eat it whole, including the skin, or turn it into juice. 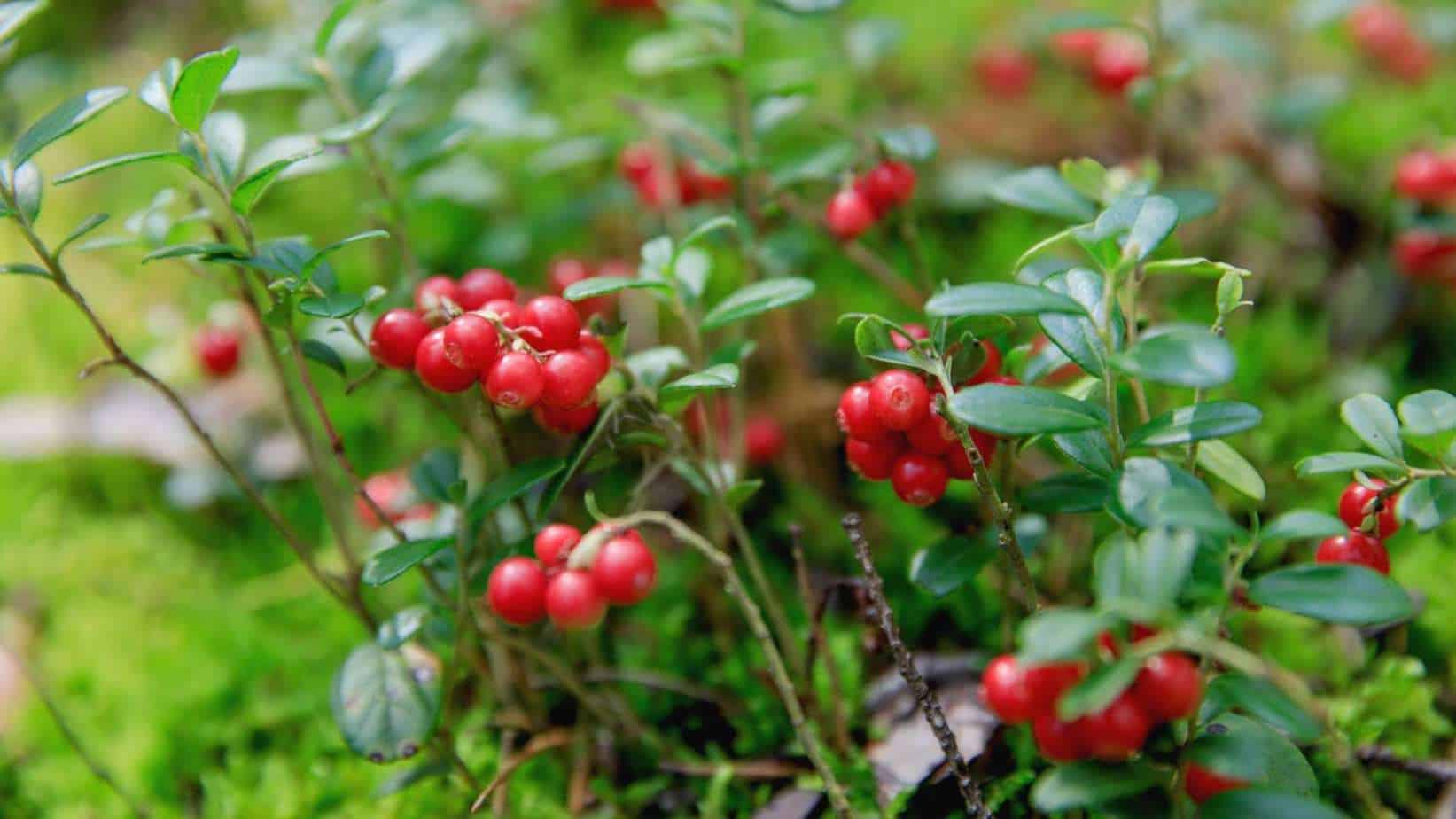 The brilliantly red lingonberry comes from the Arctic tundra. They’re particularly popular in Nordic countries or some northern states in the US. Because they’re quite sour, they’re usually sweetened in jams, syrups, or fruits, rather than being eaten raw. 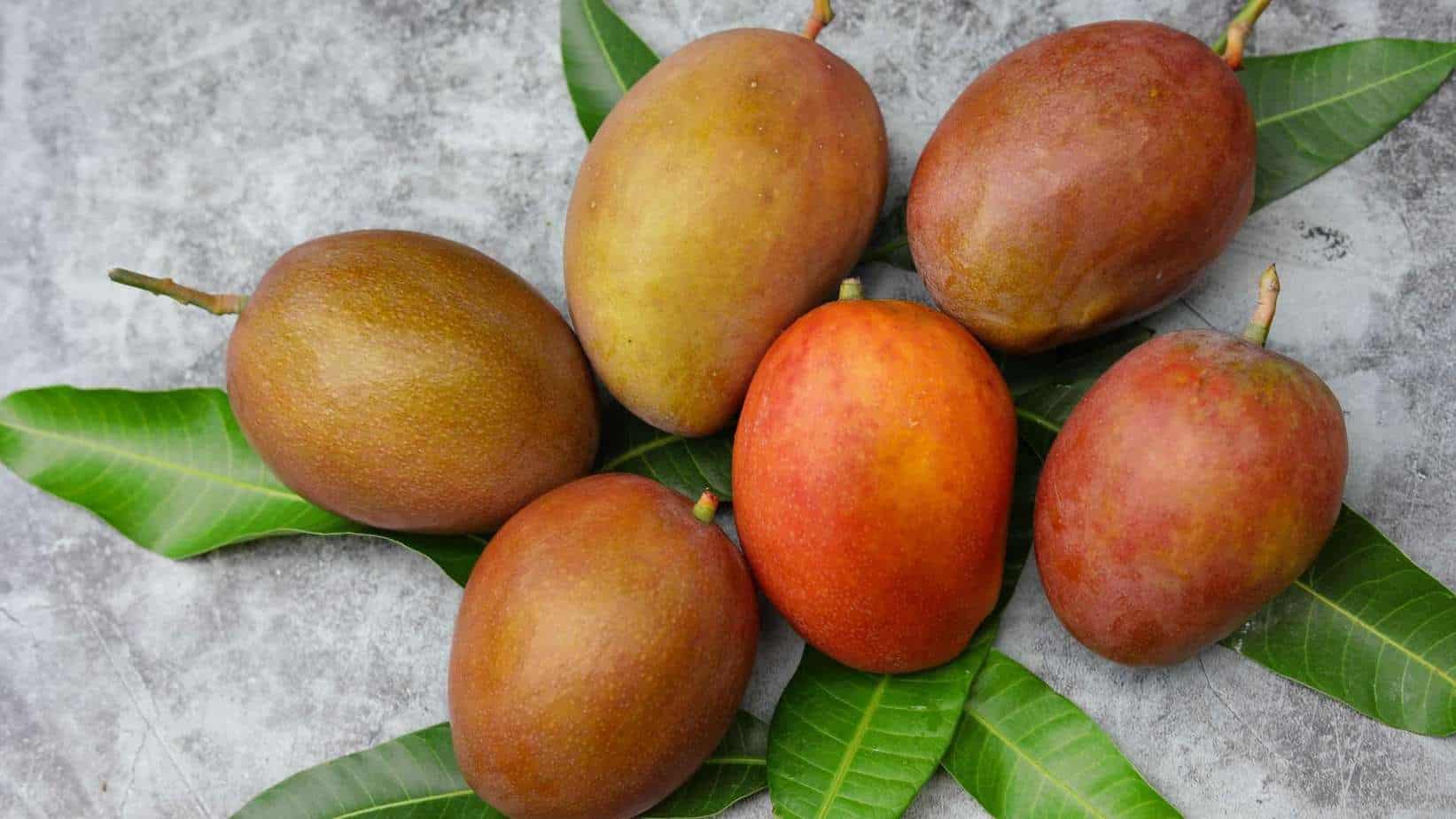 While many of the fruits on this list came from around the world, the Lippens mango was born in Florida. The tree on which it grows was first planted in 1931, but it didn’t bear fruit until 1938. It has a sweet taste. 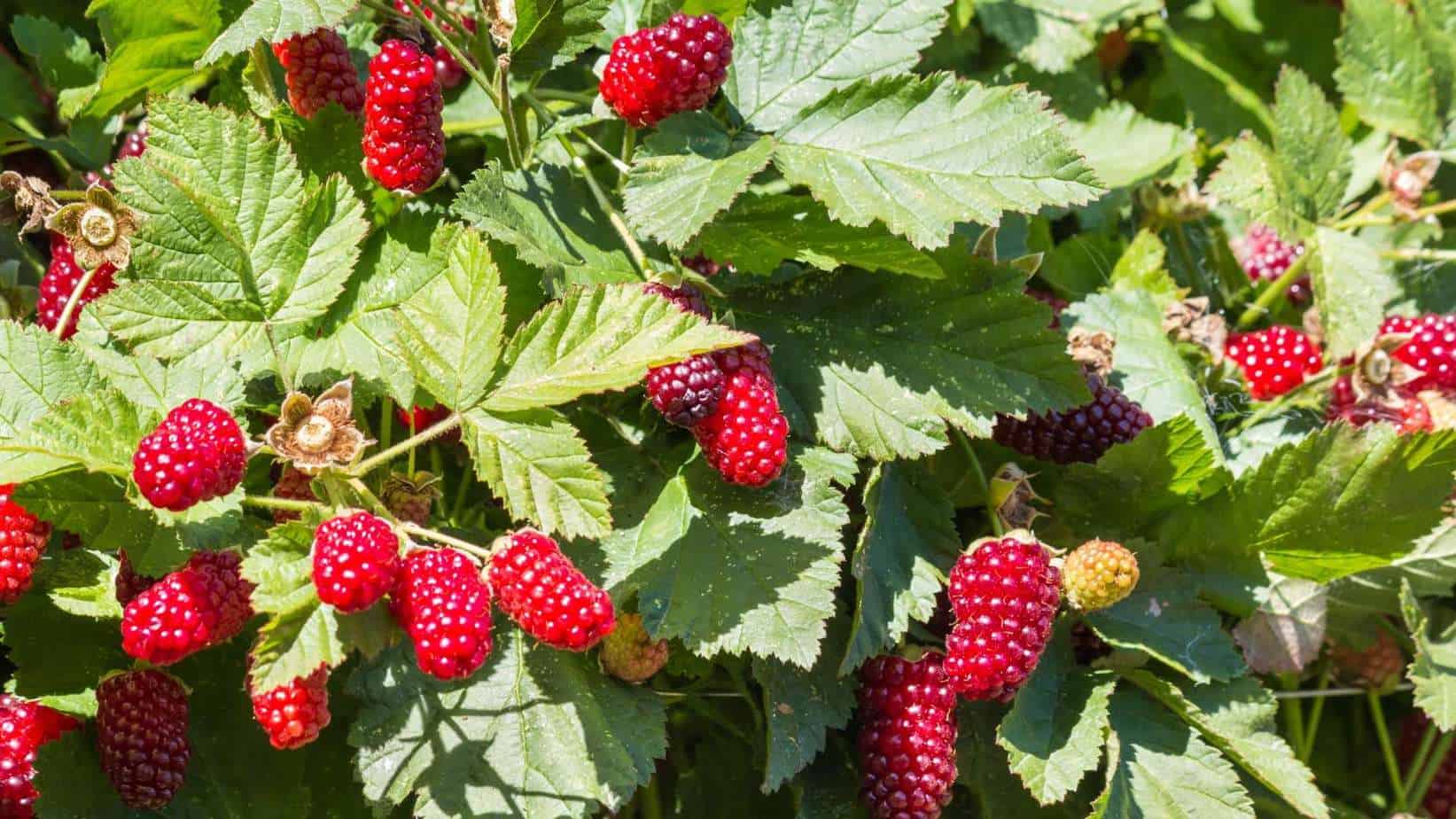 Loganberry is a hybrid of blackberry and raspberry. Believe it or not, they were accidentally created by James Logan, which is who they were named after.

Whether or not they were an accident, however, they are now grown on a commercial scale. 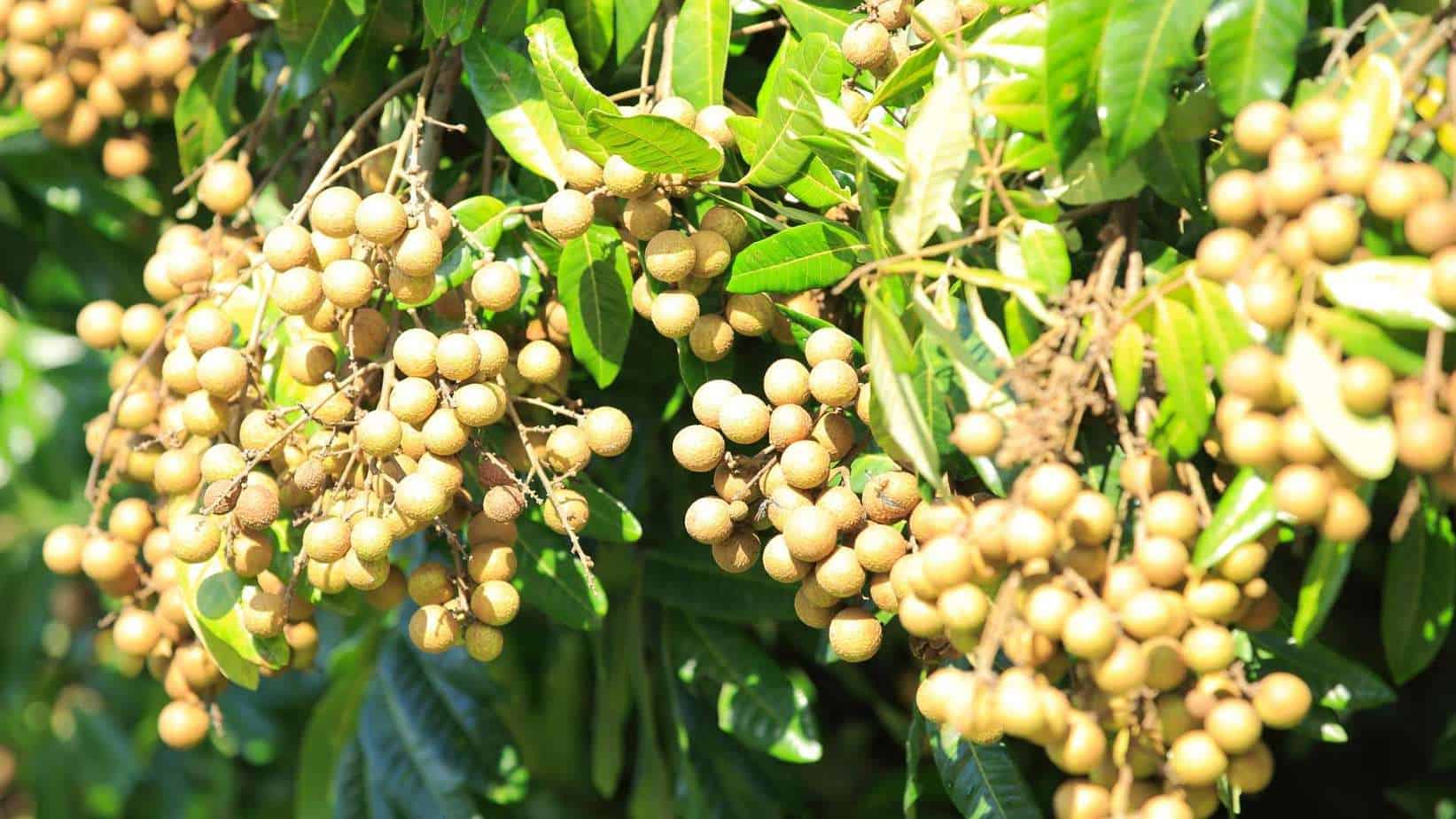 Longan fruits are one of the more popular fruits from the soapberry family. Its name is Cantonese for “dragon eye,” which comes from the fact it looks like an eyeball. 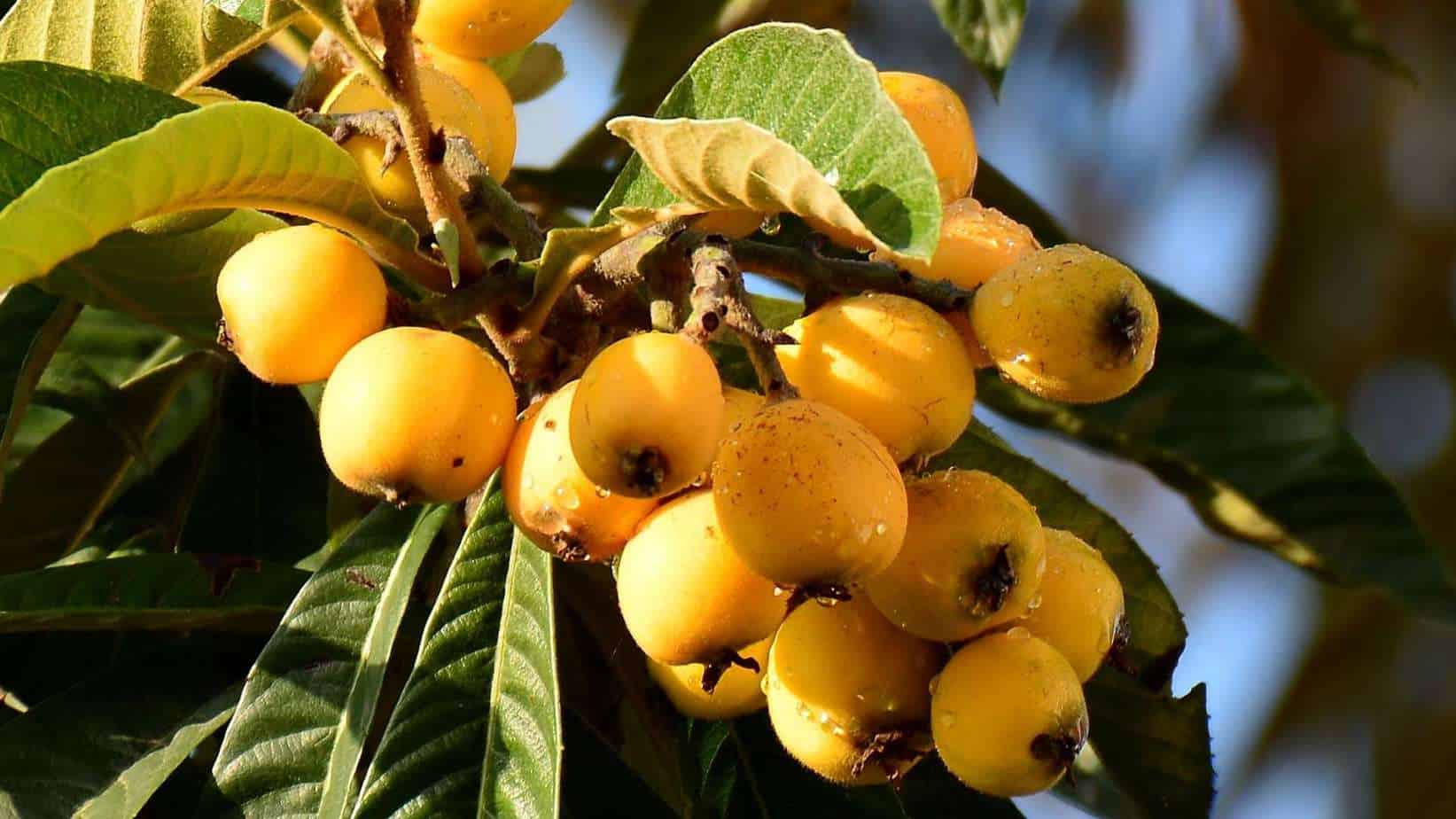 Loquat trees are an extremely useful plant. Its fruits are edible, its leaves are suitable for tea, and it’s beautiful enough to grow for decorative purposes. 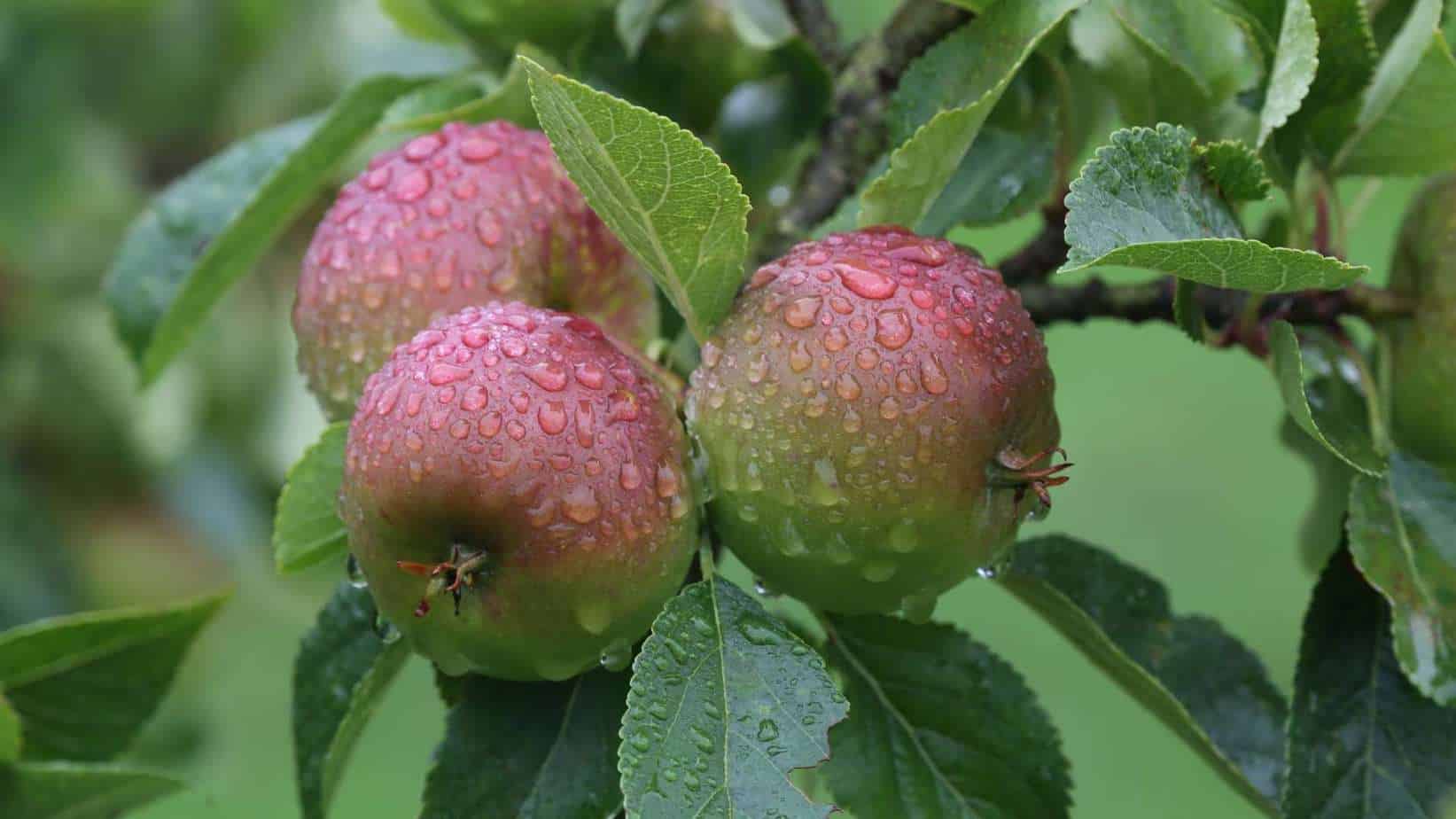 If you’re looking for an apple with a powerful flavor, try tasting the Lord Lambourne. It has a strong and sweet flavor and can be found in the UK. 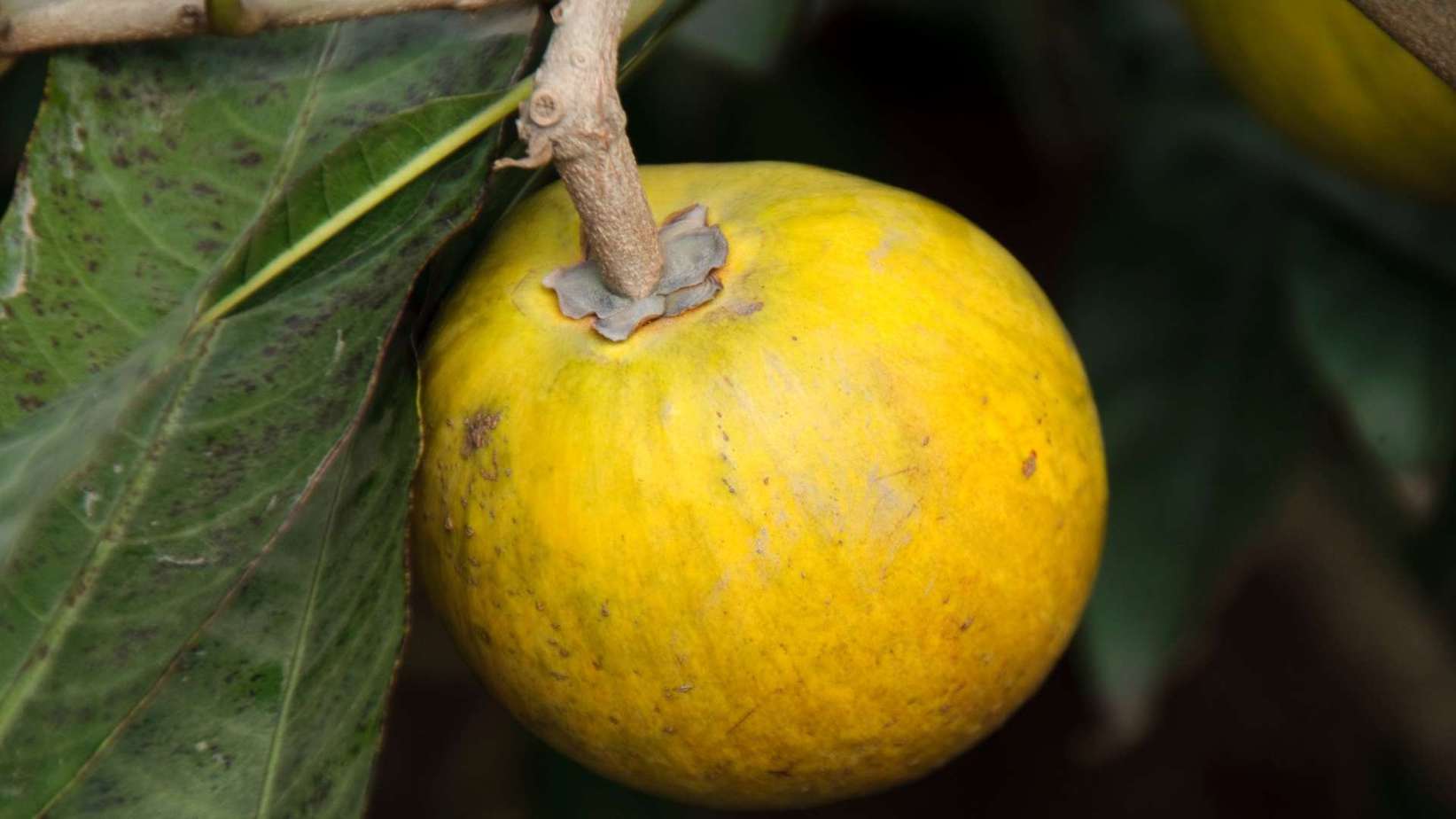 Lucuma grows in a handful of South American countries. It’s a popular ingredient in Peruvian desserts. 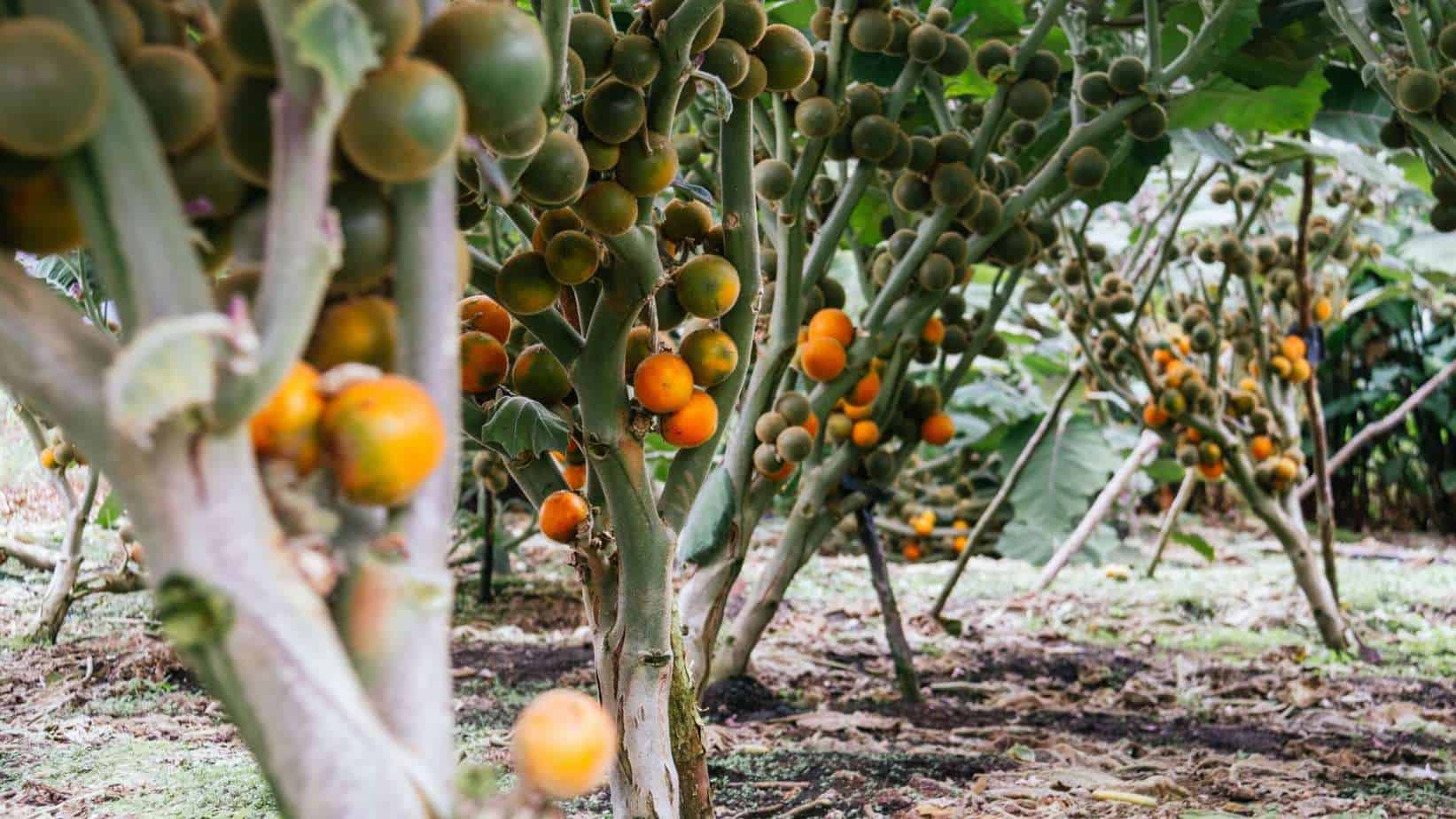 Lulo is a fruit from the nightshade family, which is where eggplants and tomatoes also come from. Those who have tried it before say it tastes like lime and rhubarb. 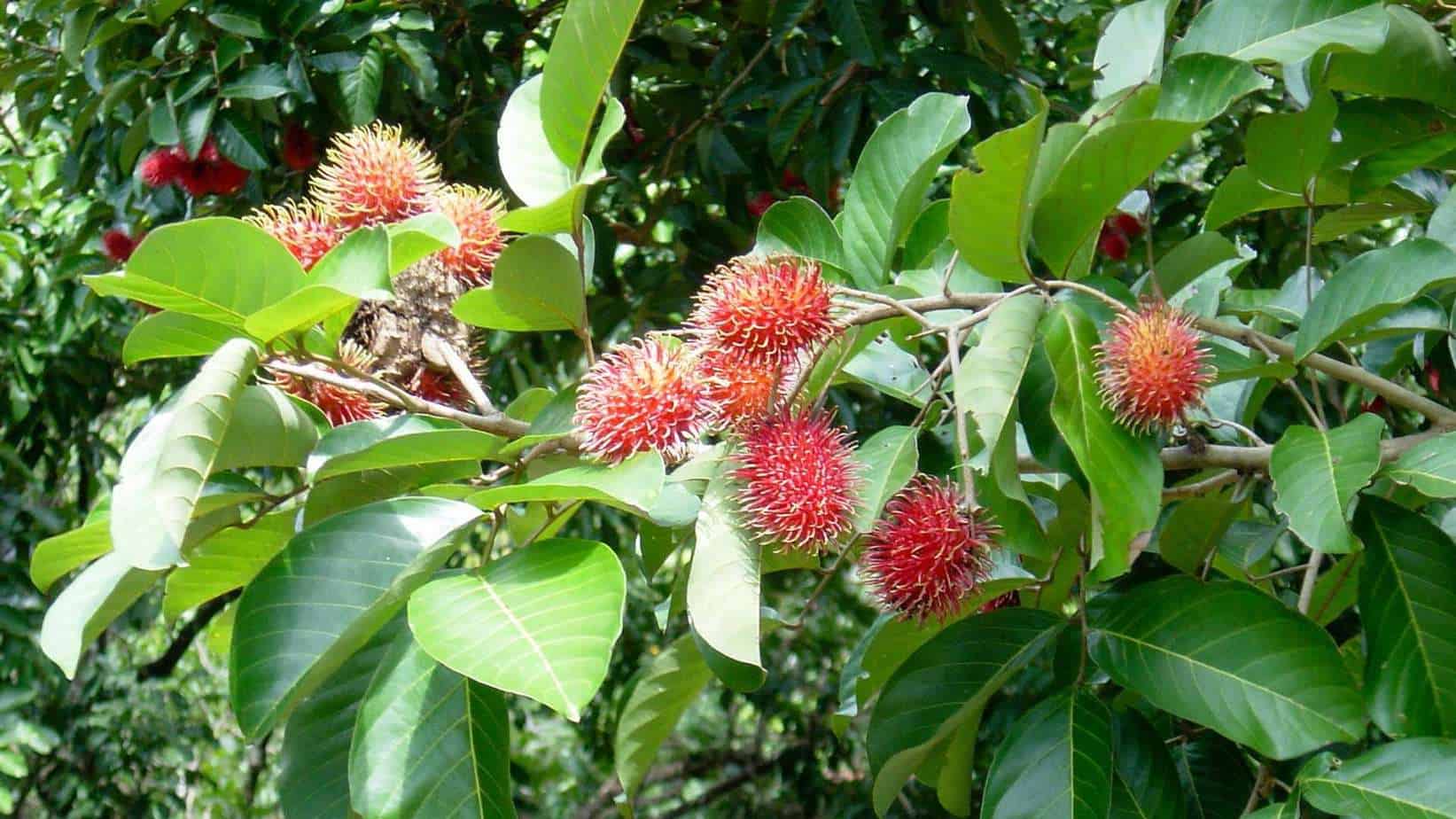 China is where the lychee originally came from, and where it continues to be mass produced today. The second biggest producer of lychee fruits is India.