Below you'll find an easy to follow comparison chart along with advice on which one you should buy.

Mobile users can scroll left to right by swiping.

The differences between the Vitamix 780 and the Ascent Series blenders comes down to technology. The Ascent series units are really built for the modern age of smart phones with their Bluetooth capabilities.

Let's run through a few things that all the Ascent Series models have that the 780 does not...

Related Article: Vitamix 5200 vs 780 Comparison (With Easy to Follow Chart)

See the video above to learn more about the technology behind Ascent.

Another pretty substantial difference is the warranty - the Ascent's come standard with 10 years while the 780 comes standard with 7 years.

While a 3 year difference may not seem like much, having an entire decade of protection adds significant piece of mind.

These are more easily visualized in the comparison chart above.

So here's the thing -- the Ascent models all have a lower MSRP than the 780.

For everything that you get with the Ascent models, plus the longer warranty, I would pick them any time.

Which Vitamix Blender is the Most Powerful? (Top 6 Listed & Explained)

Why Are Vitamix Blenders So Expensive? (EXPLAINED)

Ninja BL770 vs Vitamix: Which One Should You Choose? 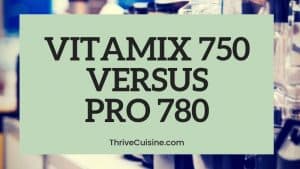 Vitamix 5300 vs 750 Professional – Comparison with Easy to Follow Chart 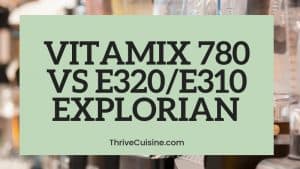 Vitamix 7500 vs 780 Professional (Which to Buy with Simple Chart) 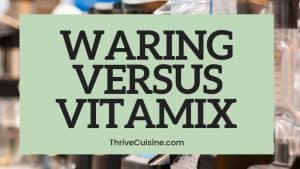 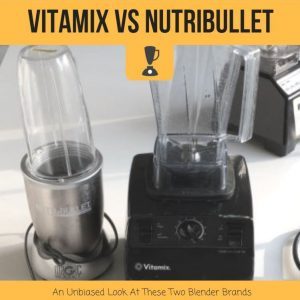 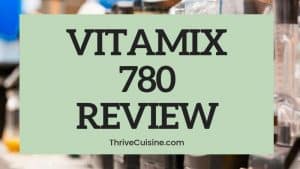 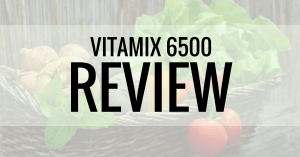