Wondering if Red Bull is vegan? You're in the right place. 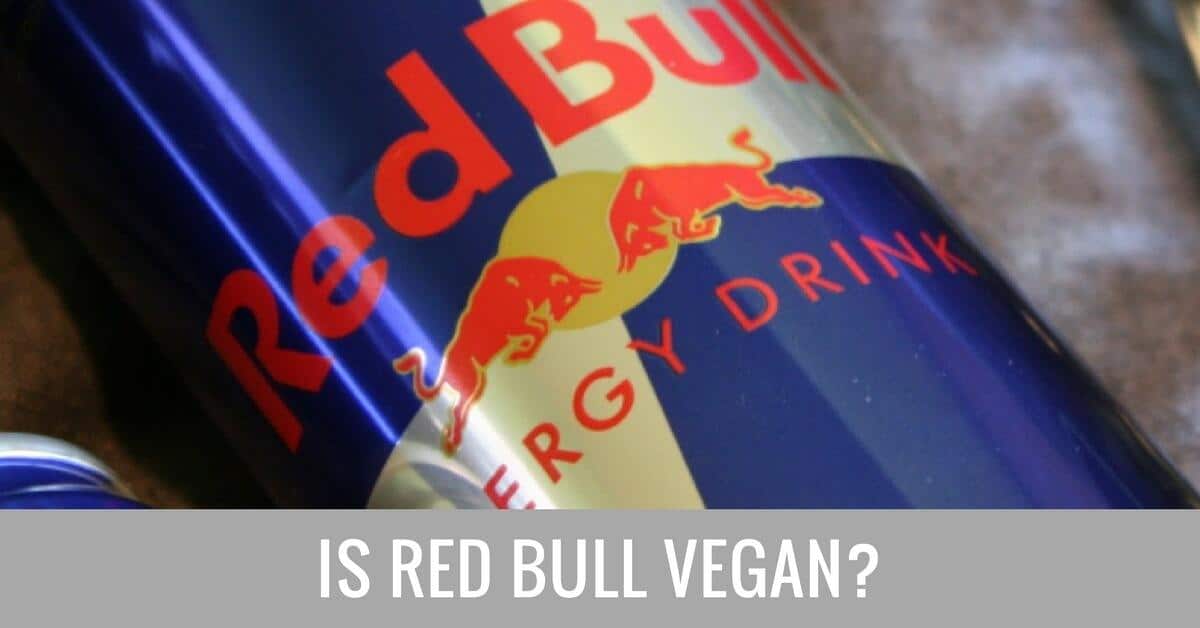 In this short guide, we'll answer the question and tell you a few other things about Red Bull you might find interesting. Let's begin!

Navigate This Article Using The Links Below
Is Red Bull Vegan?
What is Red Bull Exactly?
Is There Too Much Caffeine?
How Do I Save Money on Red Bull?
Conclusion on Red Bull

Yes. Rejoice energy drink lovers - Red Bull is Vegan! You don't have to feel guilty about getting a jolt from your favorite energy drink. Many people have concerns about the Taurine in Red Bull, but turns out that it is not animal derived as confirmed by Red Bull themselves.

Just getting started on your vegan journey?

What is Red Bull Exactly?

Red Bull is a popular energy drink that comes in a blue, red, and yellow can. Their famous catchphrase is that "Red Bull Gives You Wings" meaning that it gives you the "extra energy" needed to take on any task life may throw at you. The primary forms of extra energy in Red Bull come from Caffeine, Sugar, Taurine, and B-Vitamins. The vegan status of these ingredients has been confirmed by Red Bull on their website.

Is There Too Much Caffeine?

Whether this is a good or bad thing is debatable, but it is important to be aware of your actual caffeine consumption. As of writing this, the 8.4 oz Red Bull cans contain 80mg of ﻿﻿﻿﻿caffeine which is less than a cup of coffee, but once you get into more than one can a day or the bigger cans you're going to be increasing your dependence.

How Do I Save Money on Red Bull?

Stopping at your local gas station to pick up a red bull can be a nice tradition, but it can get downright expensive. Gas stations tend to sell Red Bulls only by the can, which means that you're paying the max price.

If you love Red Bull and know that you're going to be drinking it on a consistent basis, buying it online is most likely your best bet. Because you have the option of buying in bulk, the cost per can is likely to be much less than buying one offs at your local gas station.

While you're not going to want to chug can after can, getting an occasional pick me up from a Red Bull isn't such a bad thing, especially considering no animals were harmed for the ingredients. Be mindful of your wallet if you buy them regularly from your local convenience store, and consider buying in bulk online to save money.