If you’re searching for fruits that start with Z, we’re here to help. There won’t be as many fruits as those that start with other letters, but we’ve gathered all we could find.

Scroll down to discover a few fruits you might have never encountered before. 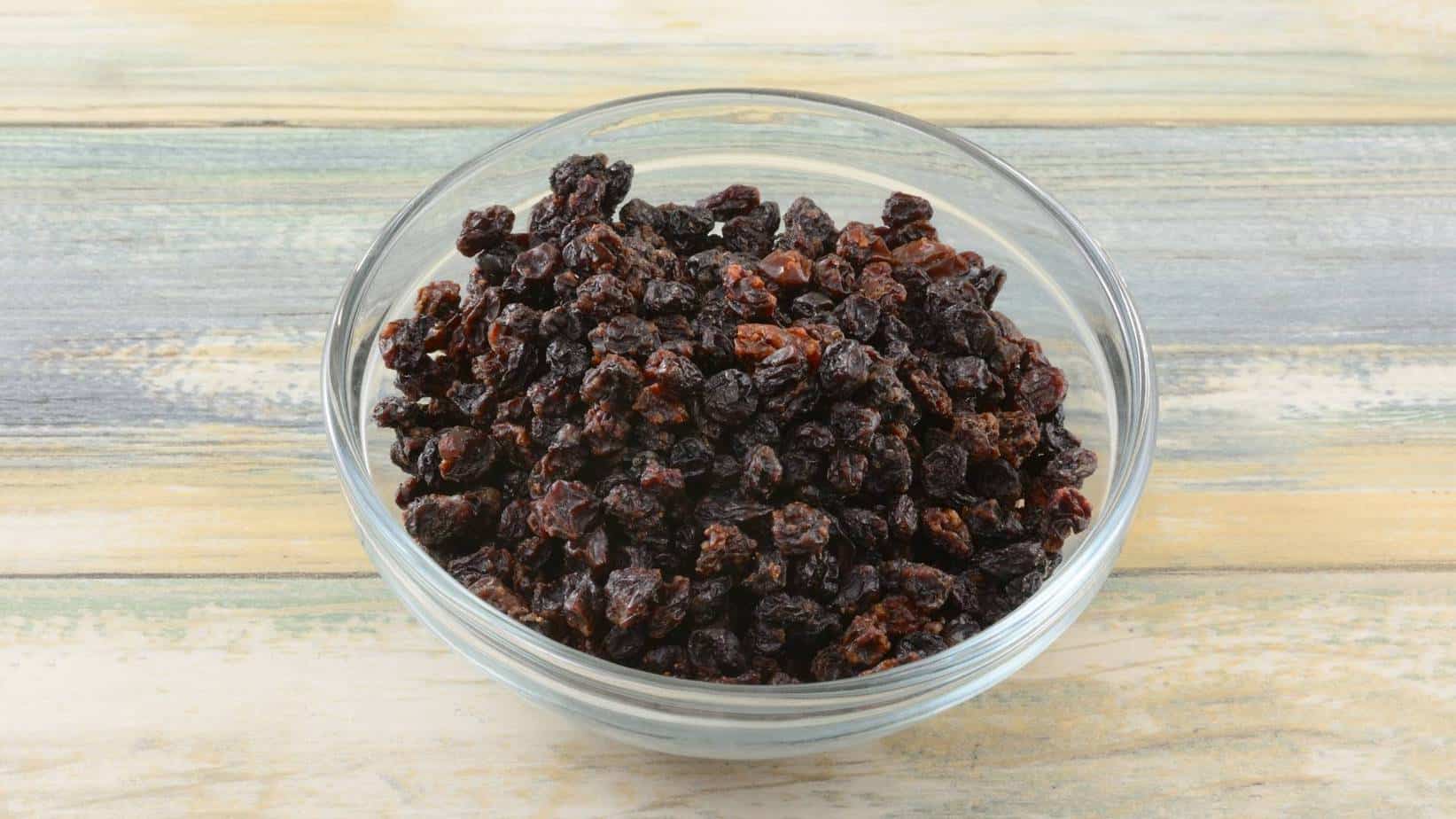 Like raisins, zante currants aren’t their own unique type of fruit. Instead, they are dried versions of the Black Corinth grape. They see a lot of use in British cuisine. 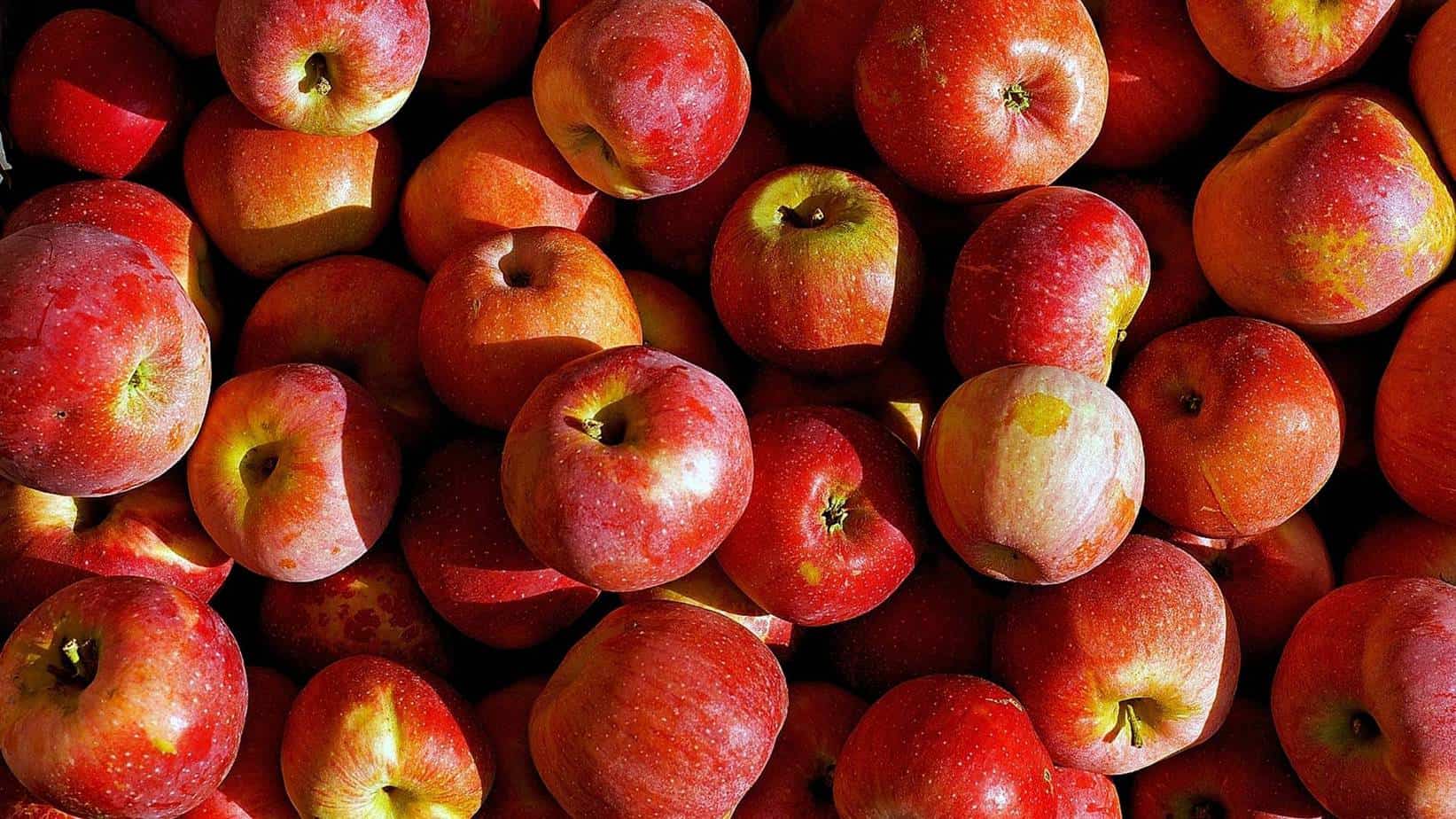 Zestar apple is a trademarked name for a certain type of apple. It is technically called the Zestar! Apple (including the exclamation point).

Another name for it is the Minnewashta apple. It was originally developed in Minnesota in 1999.

Read Also: Where are Apples Grown? 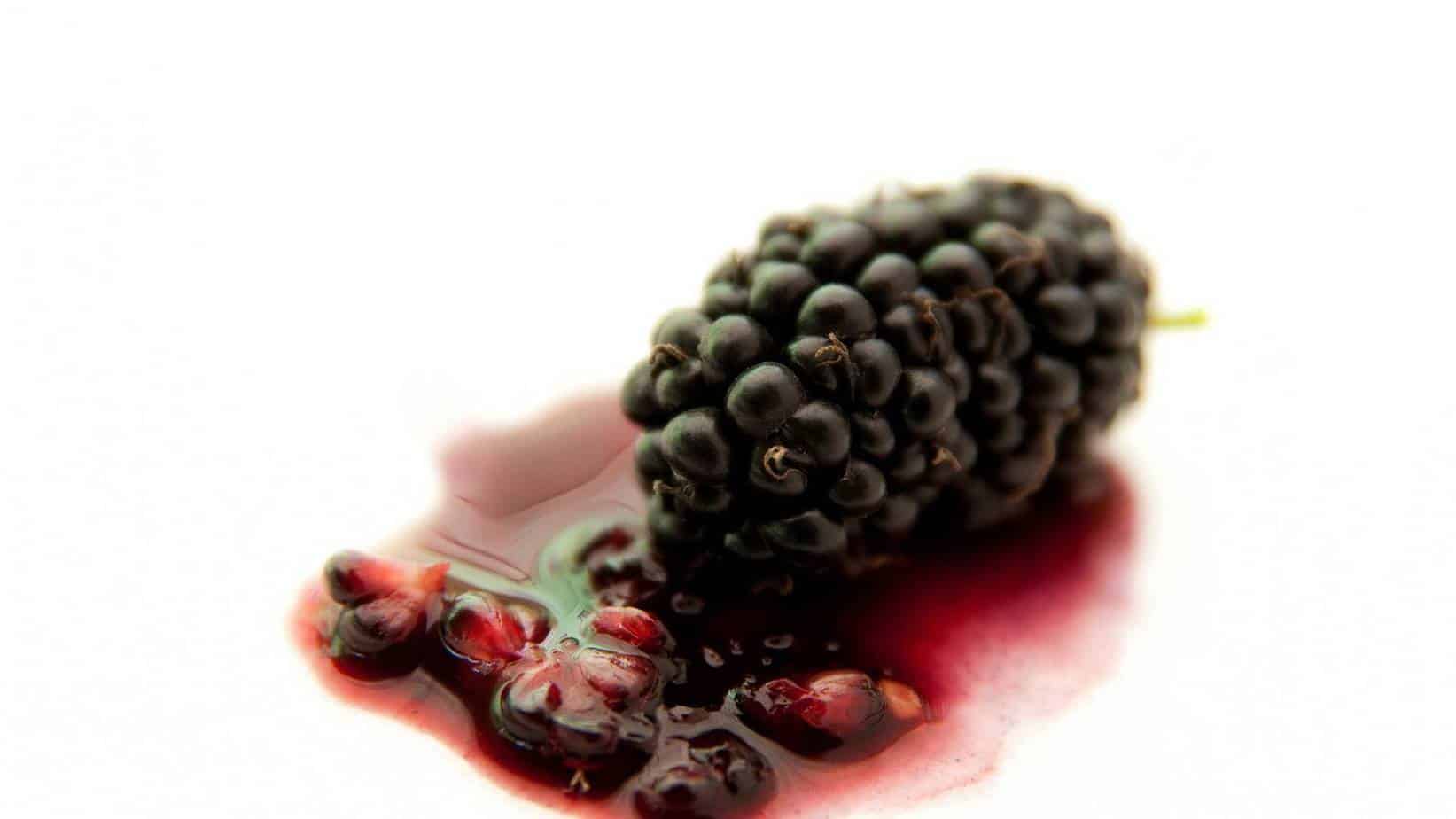 Zhe berries grow in China. Appearance-wise, they resemble raspberries. Some other names for the berry include cudrang and Mandarin melon berry. 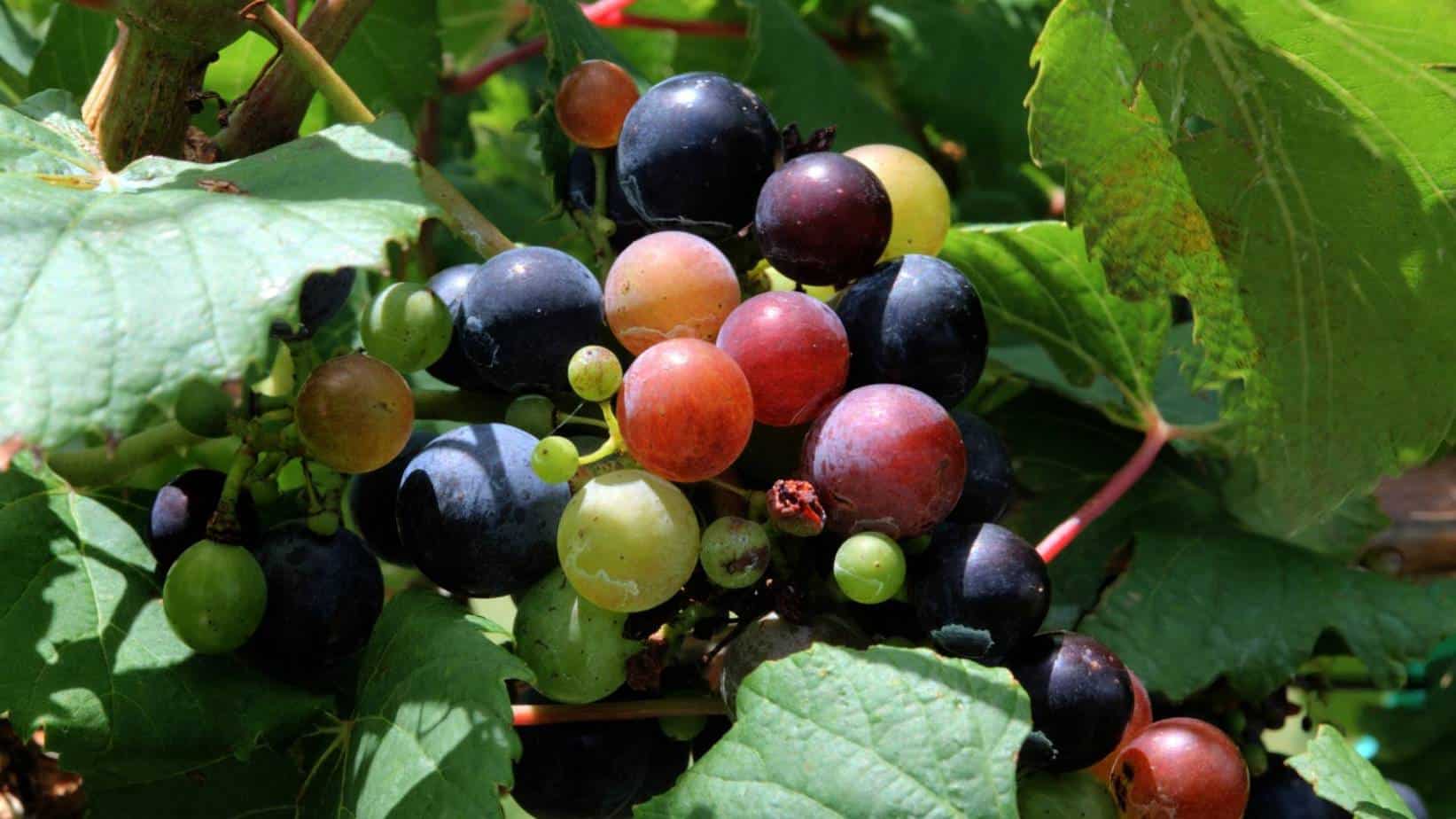 apes come from Austria. They are most commonly used to make Austrian white wine. Their flavor is said to be sweet with hints of almond. 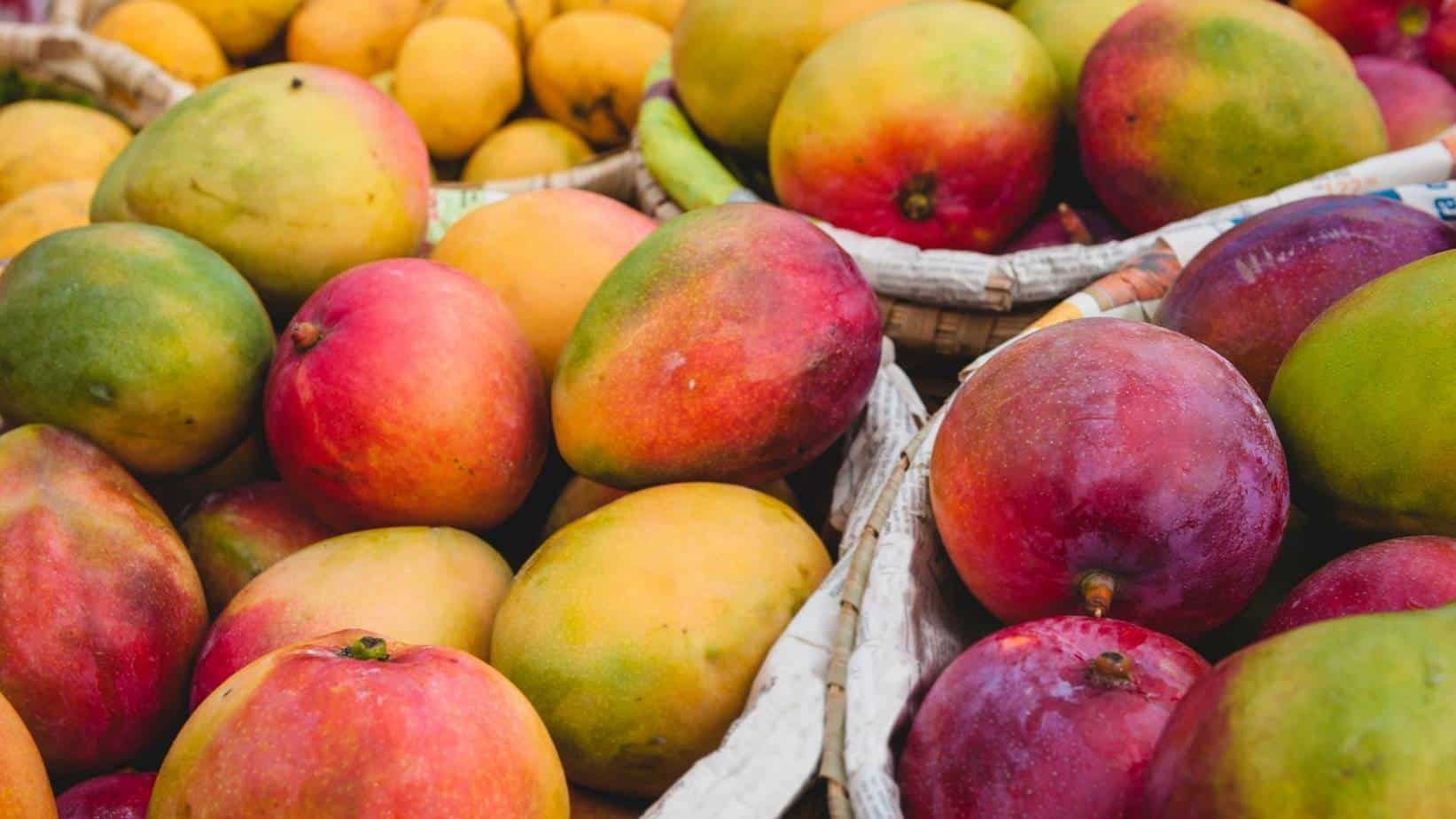 Many mango cultivars are born in Florida, including the Zill mango. It used to be a widely available mango in the United States, but stopped being commercially grown because it doesn’t store well. Nowadays, however, you can find it growing on a commercial scale in Africa. 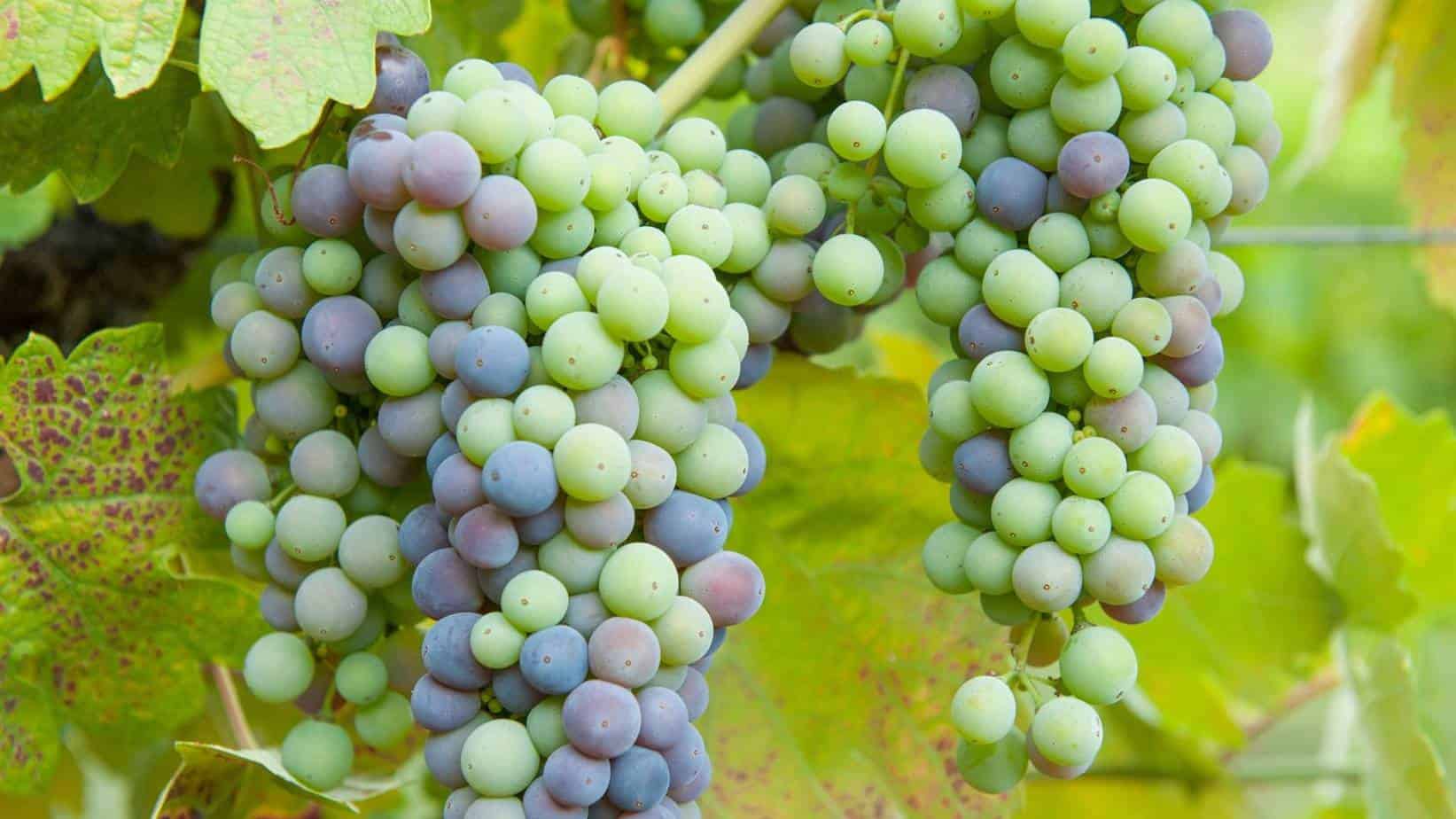 Zinfandel grapes are one of the more popular varieties grown in Californian vineyards. Usually, they’re used to make red wine. 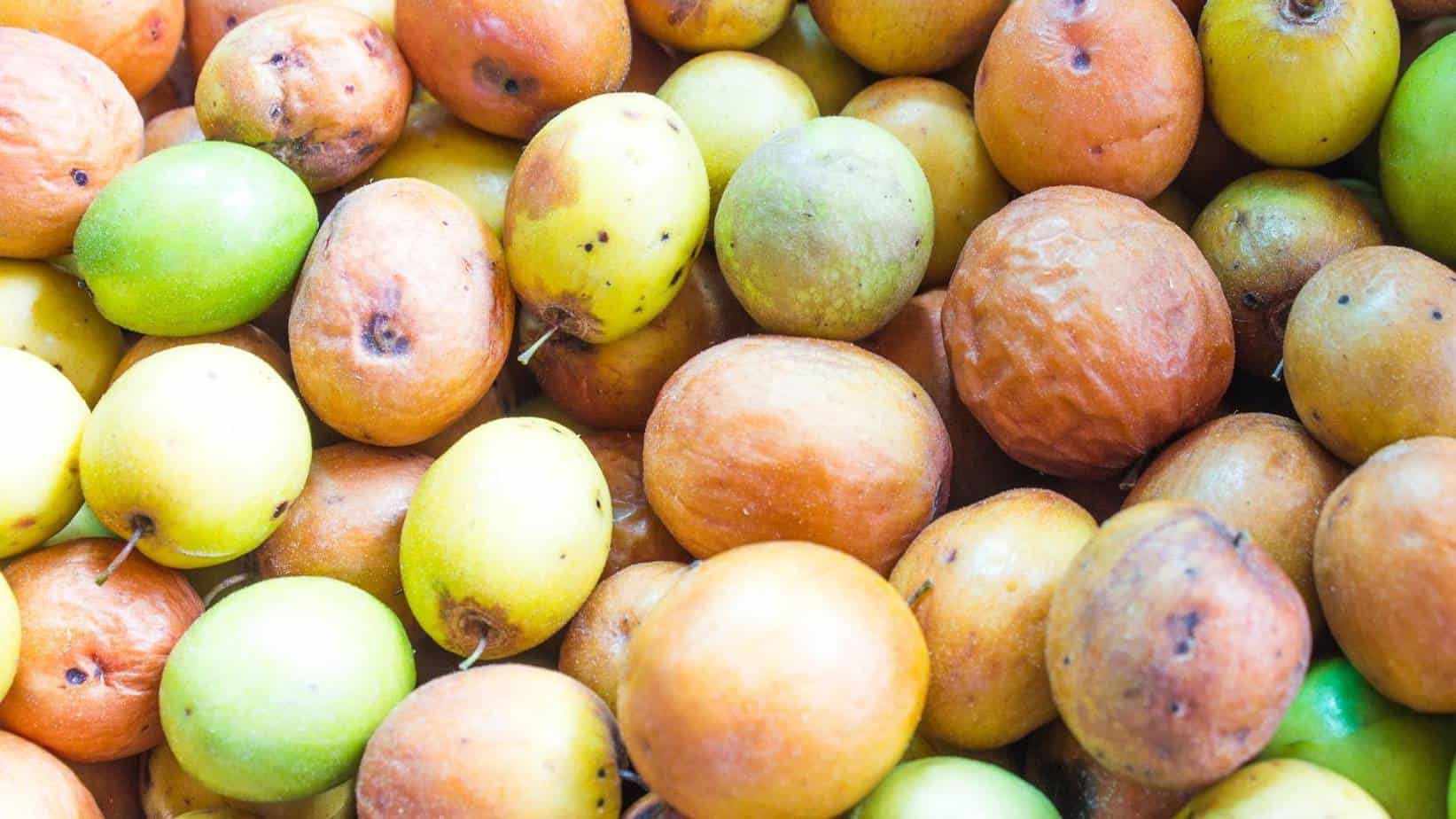 Ziziphus mauritiana is the scientific name for a fruit that is sometimes called the Chinese apple. At a glance, you might easily mistake it for various varieties of green apples. It’s crisp and tends to be juicier just before it’s ripe.

Looking for the best snacking apples? Try checking out our guide to the sweetest and juiciest apples. 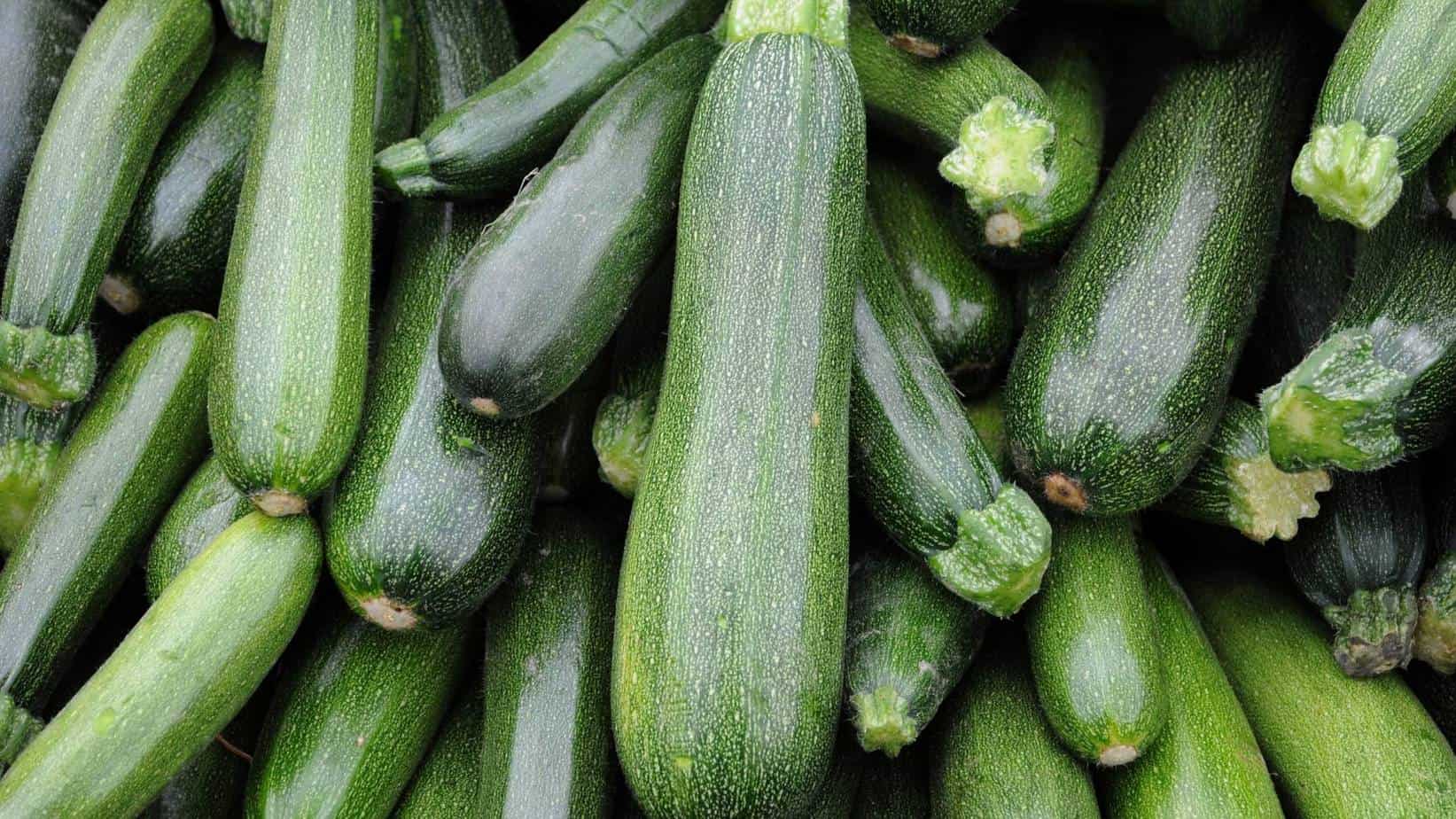 If someone asked you whether a zucchini is a fruit or vegetable, you would probably say vegetable. However, it is actually classified as a fruit botanically, which is why we included it on this list. 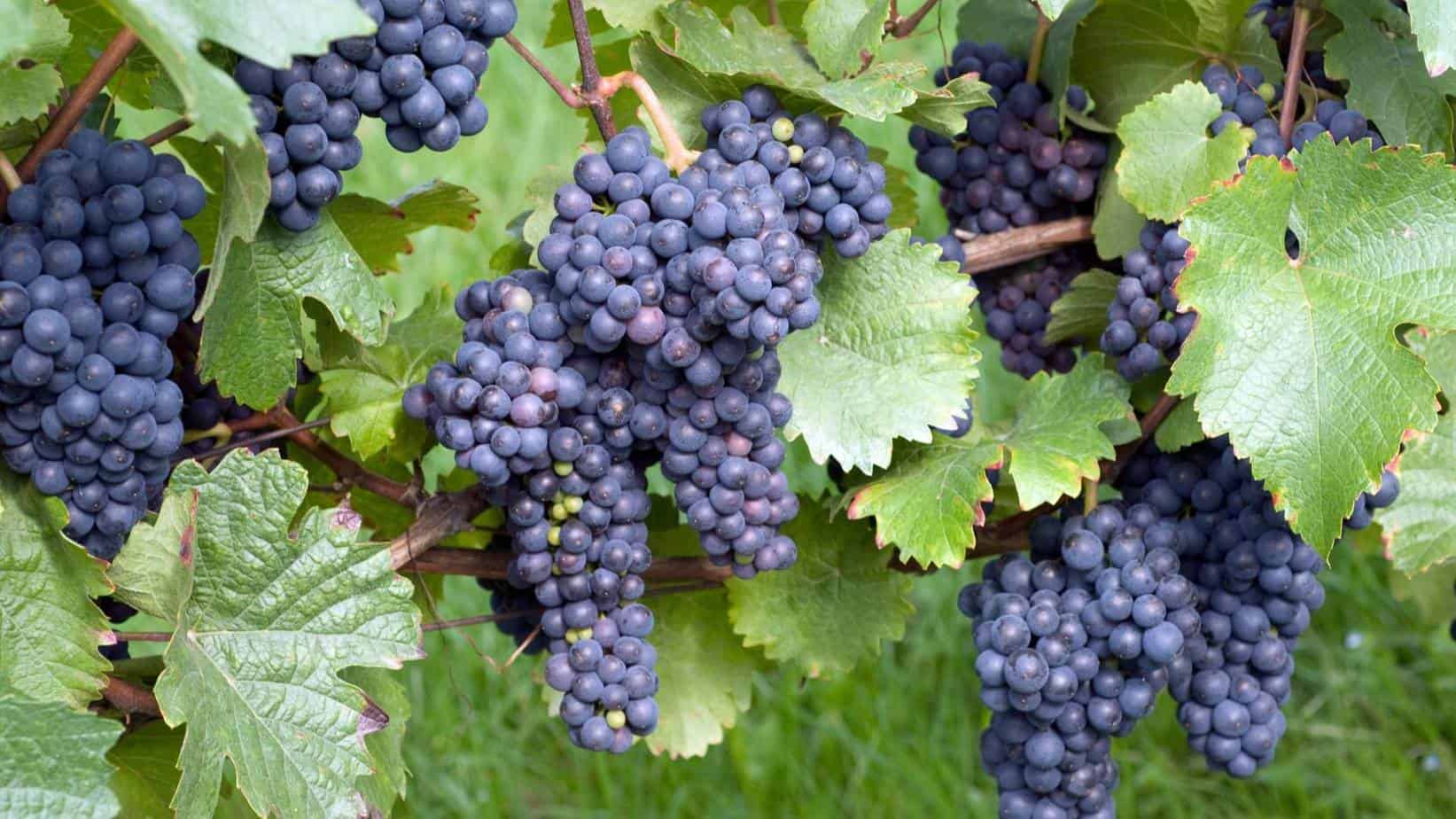 Zweigelt grapes got their name from the person who created them, Friedrich Zweigelt. They are an Austrian grape variety that is growing increasingly popular in Canada, as well.