Looking for red flowers with yellow tips? You’re in the right place. In this article we’re going to show you 12 options for your garden. 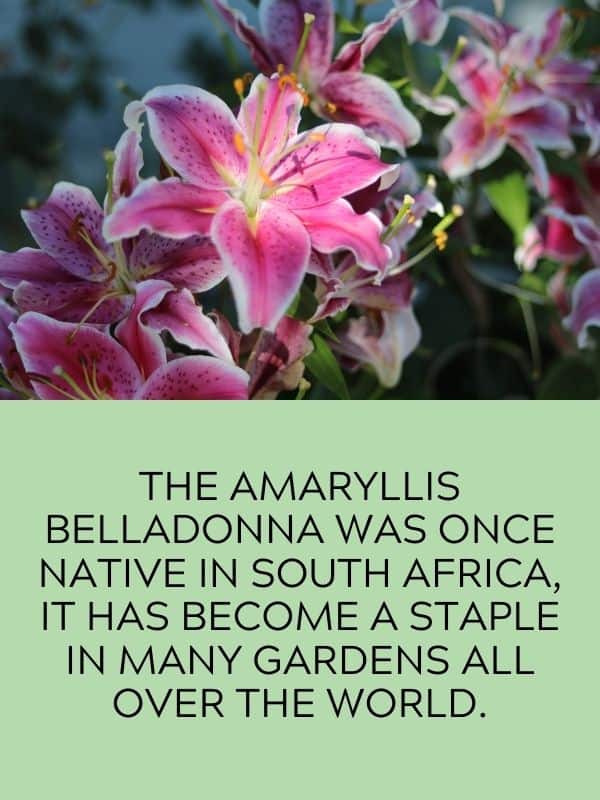 Adorned with faint yellow tips or spots, the Amaryllis is a bulbous flowering plant found in varieties of yellow, pink, and red. Although they are related to true lilies, especially considering their appearance, they are not actually part of the lily family. The Amaryllis belladonna was once native in South Africa, it has become a staple in many gardens all over the world. 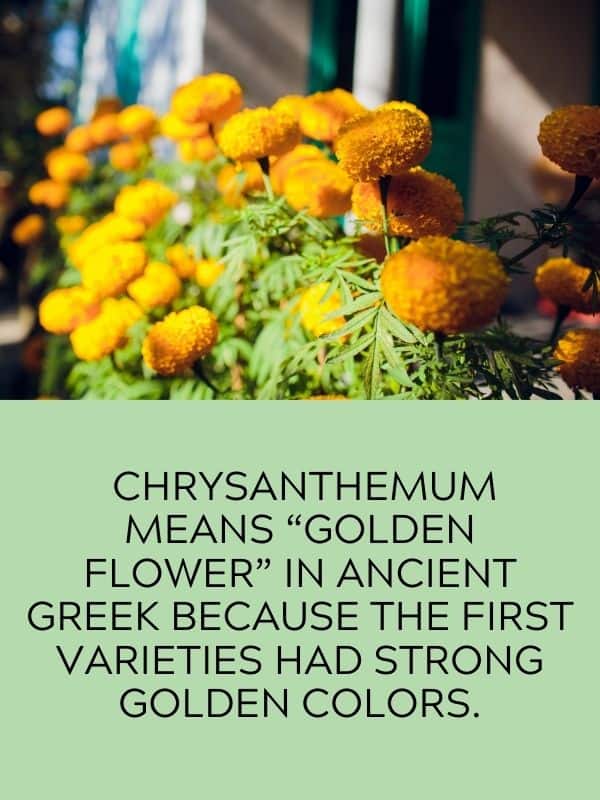 Chrysanthemum indicum is a unique and gorgeous flower that has been described since ancient times. As a matter of fact, Chrysanthemum means “golden flower” in ancient Greek because the first varieties had strong golden colors. Native to Asia, they are known for their diverging “pompom-like” petal formations. 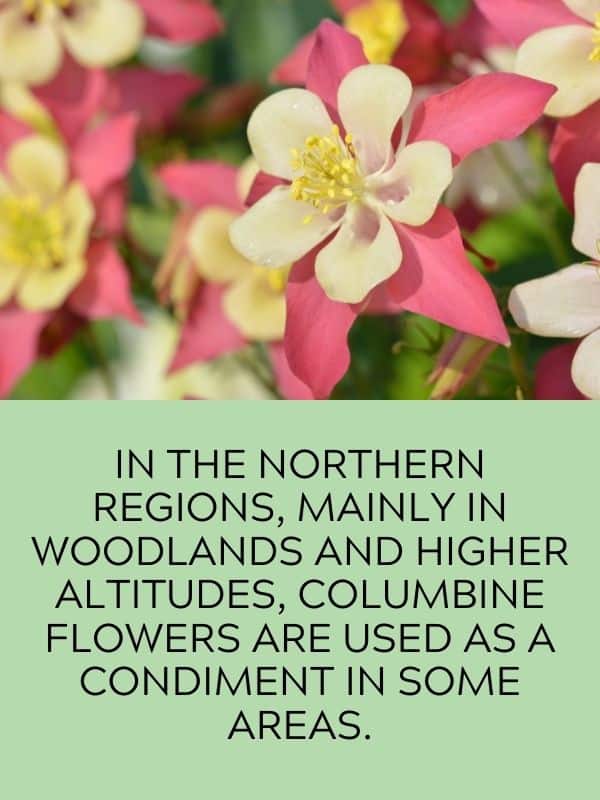 The columbine flower, also known as Aquilegia vulgaris or Granny’s bonnet, is actually named after eagles and doves because of its inverted and bird-like flowers. Present in the Northern regions, mainly in woodlands and higher altitudes, its flowers are used as a condiment in some areas. However, the seeds are highly poisonous. 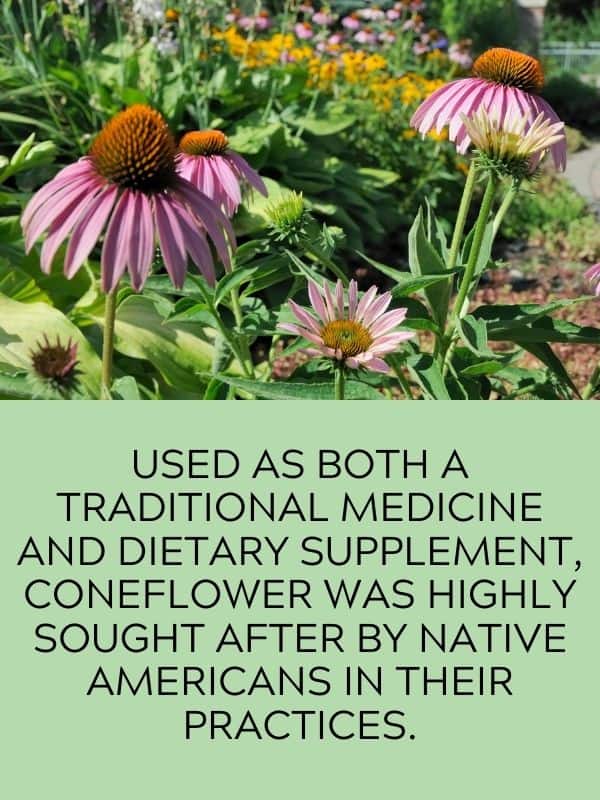 The Echinacea or coneflower is a part of the daisy family. Found only in central North America, especially in dry regions, it appears to be a rounded and smaller sunflower with sharper petals. Used as both a traditional medicine and dietary supplement, it was highly sought after by Native Americans in their practices. 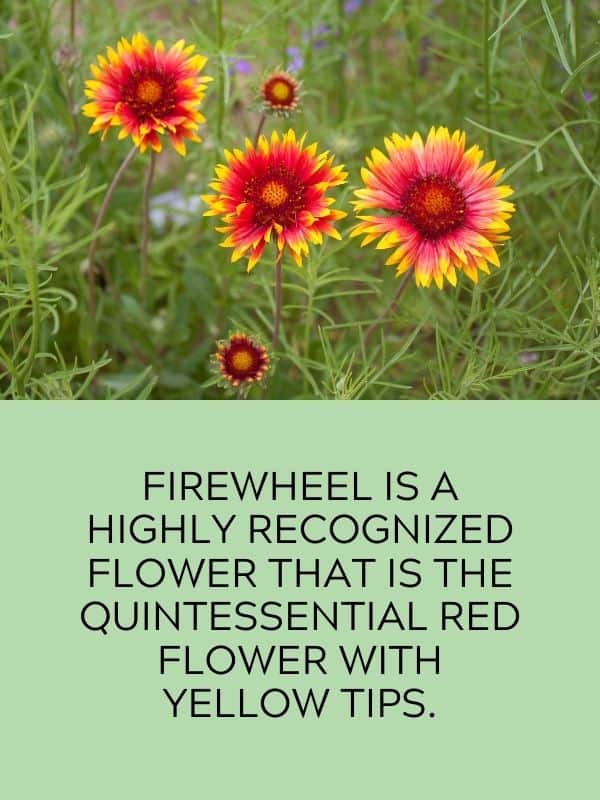 The firewheel flower, Indian blanket, sundance, or Gaillardia pulchella is beautiful flower that comes from the sunflower flower. It is a highly recognized flower that is the quintessential red flower with yellow tips. Its short-lived annual flowers are identified by the lobed petals

Gerbera Daisy or Gerbera jamesonii cheerful daisy flowers that come from South Africa. Known for their strong colors and favoring of tropical climates, they are used as decorative flowers all over the world. Its importation and arrangement importance is so great because it is the fifth most cut flower in the world.

This trumper-like flower is highly coveted and recognize all over the world. It is also known as Lilium candidum. While many flowers claim to be an offshoot of lilies, a vast majority of them are not actually part of the family. Lilies are known for their bright and varying colors, features, and preference to temperate climate. 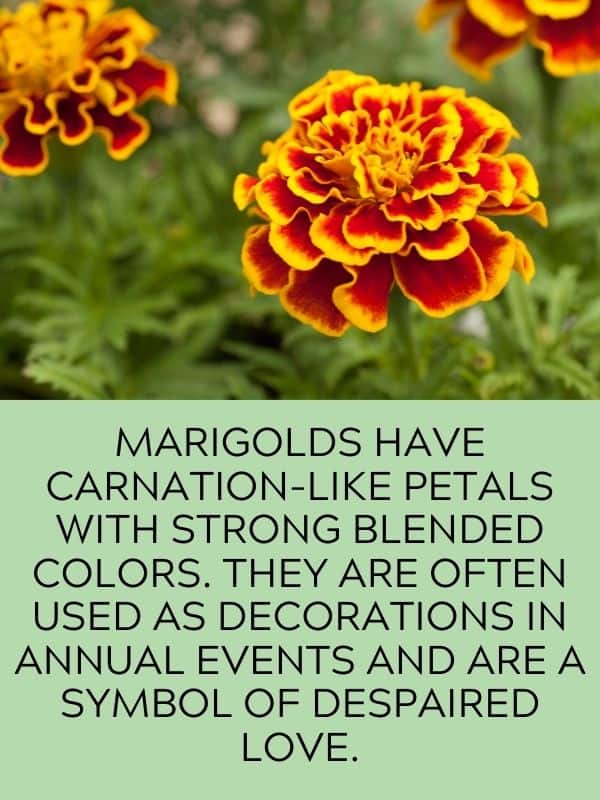 The Tagetes patula is an easy to cultivate flower with connections to the sunflower family. They have carnation-like petals with strong blended colors. They are often used as decorations in annual events and are a symbol of despaired love. Marigolds are native in North and South America.

Pentas lanceolata or Egyptian stars are five-point flowers that bloom and grow in bulk within their bushes. Mostly found in tropical territory, it is a staple food source for bees and hummingbirds. Its easy to extract sweet nectar is also popular amongst kids. 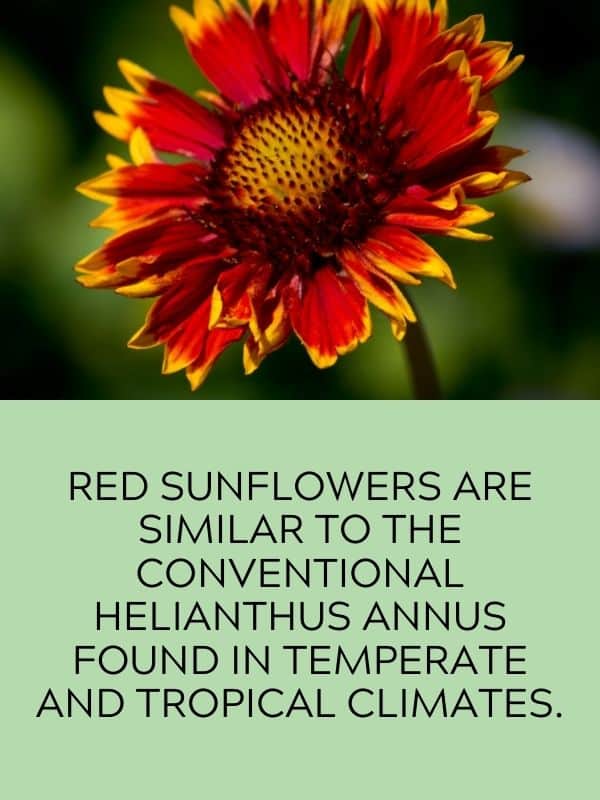 A red variety of the ever-popular sunflower. Instead of the usual solar yellow color, this branching species produces vibrant red hues. Aside from that, it is similar to the conventional Helianthus annus found in temperate and tropical climates. 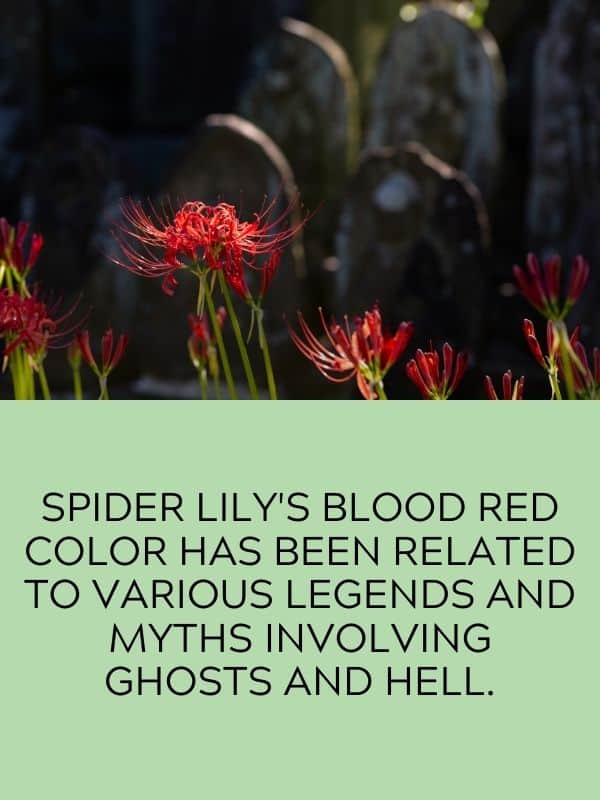 It is named as such because it appears similar to an inverted spider. The Lycoris is highly prevalent in Asia with colder climates. Its blood red color has been related to various legends and myths involving ghosts and hell.

Coming from the Helianthae family of sunflowers, it is native in the scrub regions of South America. It is easily recognized for its thin long stem, bright petals, and budding center or head. It is highly favored by pollinators such as butterflies and hummingbirds due to its sweet and easy to acquire nectar.