Do you need a quaint inspiration for a garden you’re starting? We have gathered a list of 10 red flowers with spikes for you. Enjoy reading! 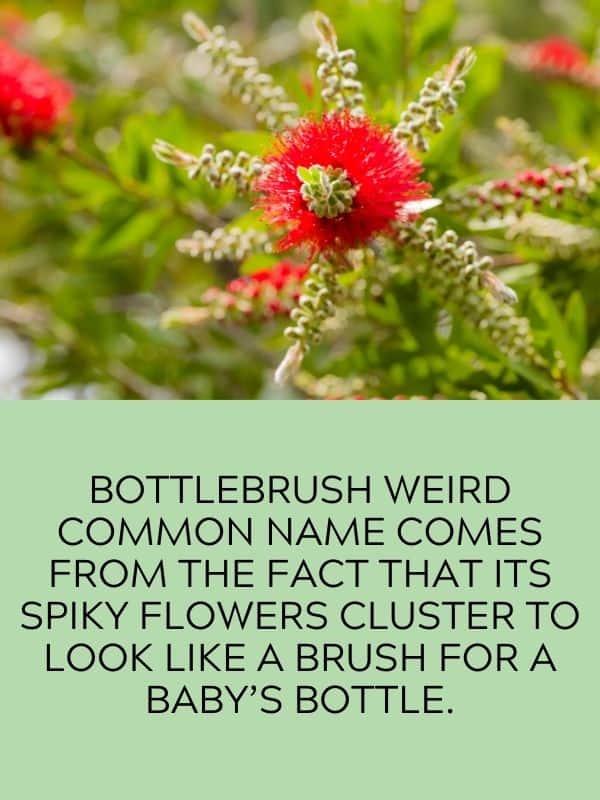 Bottlebrush plants are part of the Callistemon family endemic to the Australian continent. However, due to its unique flowers and having the ability to tolerate drought despite its preference for temperature climate, it has been naturalized and cultivated all over the world. Its weird common name comes from the fact that its spiky flowers cluster to look like a brush for a baby’s bottle. 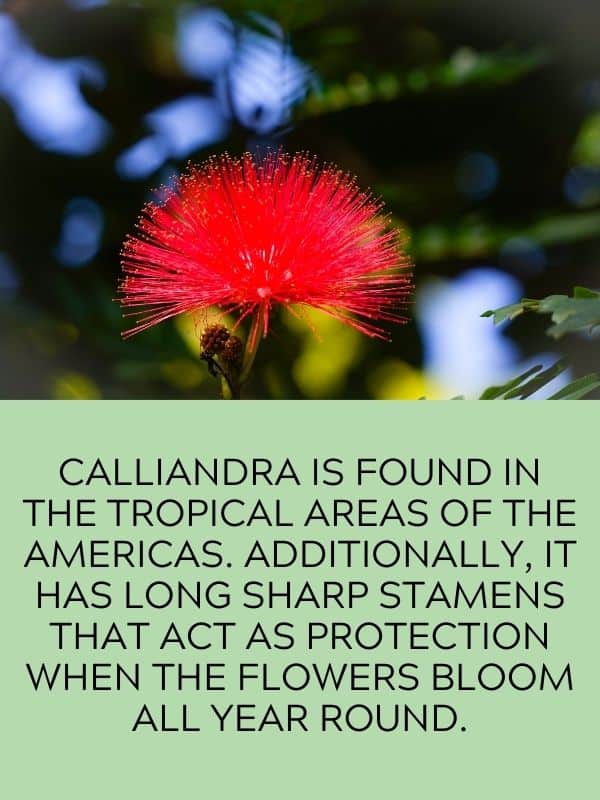 The Calliandra or fairy duster, despite its bright red color and rounded spiky shape, is actually related to peas. It is found in the tropical areas of the Americas. Additionally, it has long sharp stamens that act as protection when the flowers bloom all year round. 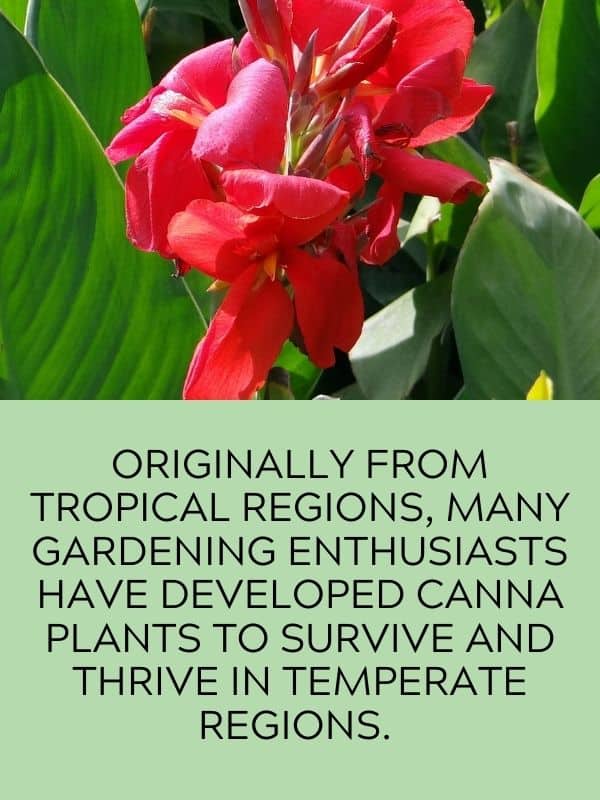 Also known as Canna lilies despite having no relations to true lilies. The red or pink flowers of the canna plant are perched on the side of its stem that appears to have a sharp tip akin to a spear. Originally from tropical regions, many gardening enthusiasts have developed canna plants to survive and thrive in temperate regions. 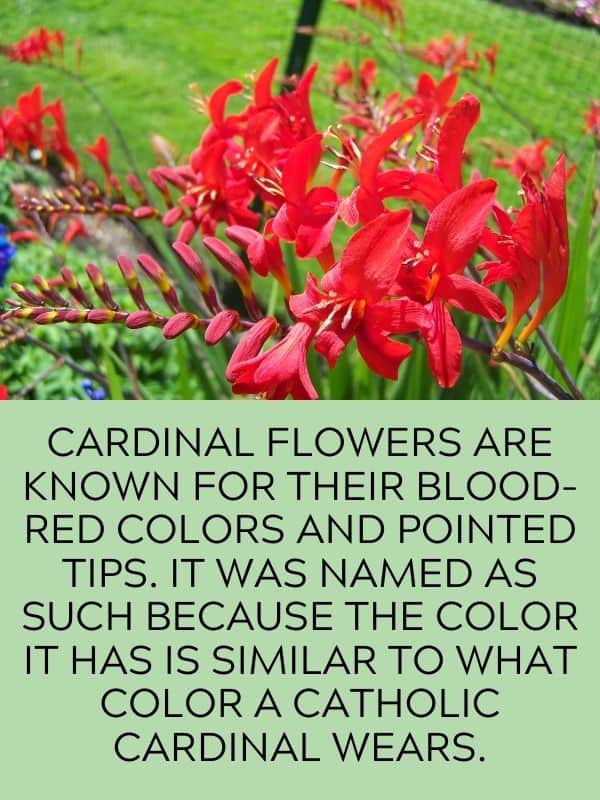 Lobelia cardinalis or cardinal flowers belong to the bellflower family. They are native to the American regions and in wet areas. They are known for their blood-red colors and pointed tips. It was named as such because the color it has is similar to what color a Catholic Cardinal wears. 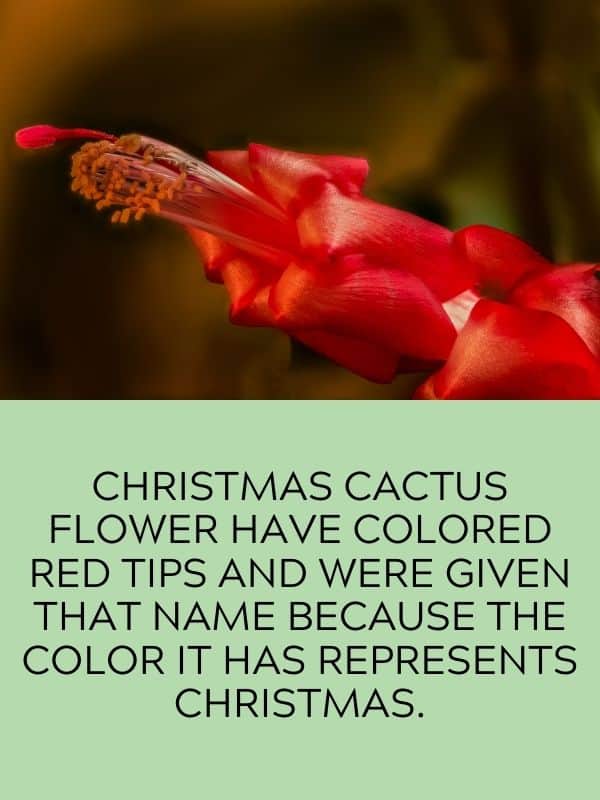 These flowers bloom from a particularly elongated cactus houseplant. They have colored red tips and were given that name because the color it has represents Christmas. It is a popular flowering plant because of its low maintenance and beautiful tubular flowers. 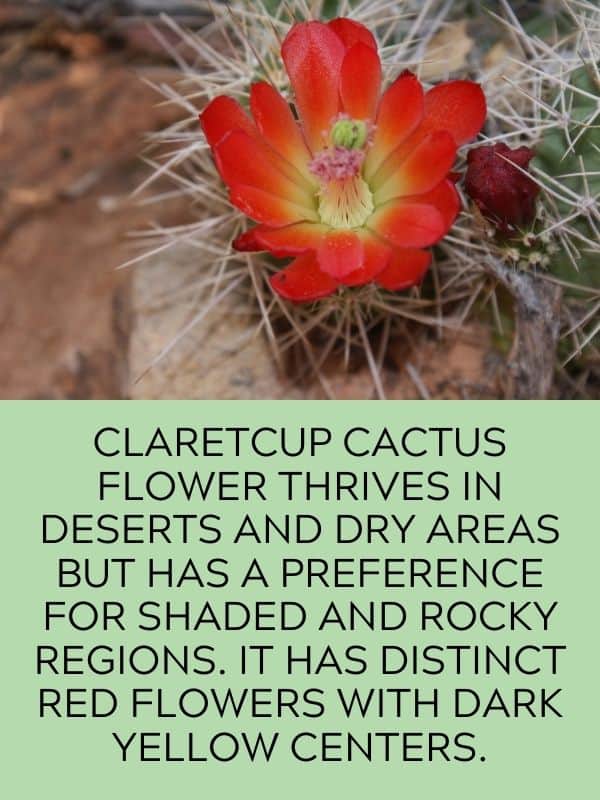 Echinocereus triglochidiatus, Mojave Mound Cactus, or Claretcup Cactus is a bulbous native of Northern Mexico. Like other cacti, it thrives in deserts and dry areas but has a preference for shaded and rocky regions. It has distinct red flowers with dark yellow centers. 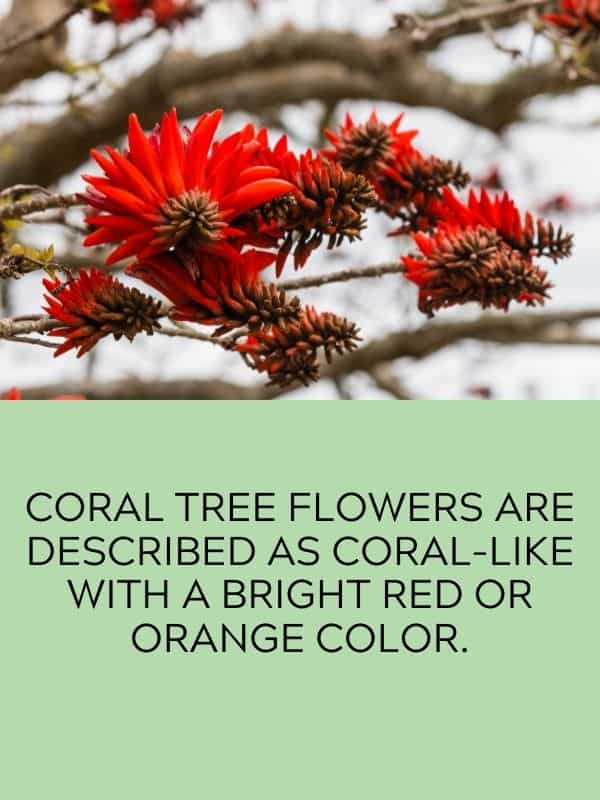 Also known as the Flame Tree or Erythrina corallodendron. The coral tree grows up to 30 meters and is native to tropical regions. Its flowers are described as coral-like with a bright red or orange color. Look up some pictures and one would see that the flowers and stamen form a spikey structure that looks similar to a bunch of bananas 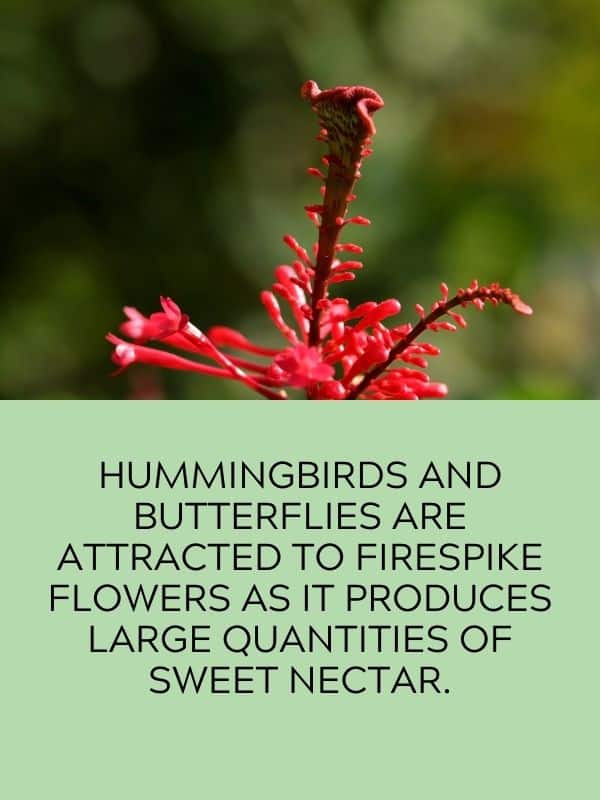 Famous in Florida, Odontonema cuspidatum or firespike has been known to grow up to 6 feet in height. What is peculiar is that its tubular flowers form a spiky end at each stem. Hummingbirds and butterflies are attracted to its flowers as it produces large quantities of sweet nectar. 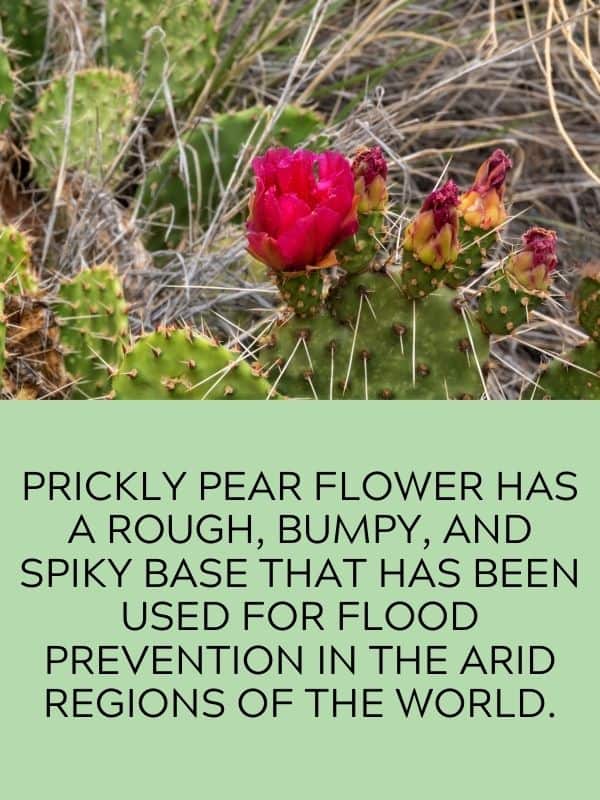 Opuntia ficus-indica is one of the most recognizable species of cactus. While grown as a crop, it is also known for its bright red flowers that grow on its top. It has a rough, bumpy, and spiky base that has been used for flood prevention in the arid regions of the world. 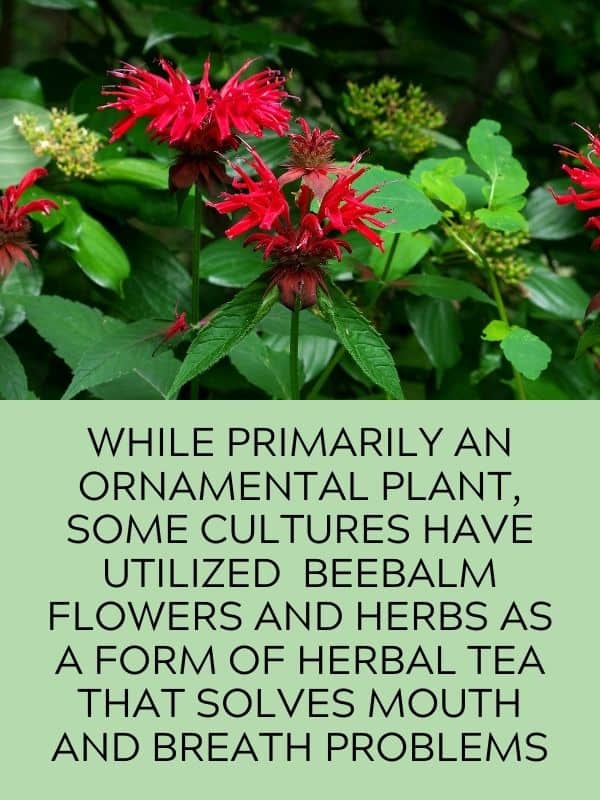 The Scarlet Beebalm or Monarda didyma is an aromatic herb that has red and pointed flowers. It is a perennial plant that grows in Northern America and Canada. While primarily an ornamental plant, some cultures have utilized its flowers and herbs as a form of herbal tea that solves mouth and breath problems.