Ever wondered which red flowers produce nectar? Well, here’s the list for you. We gathered 11 of them, along with a description. Enjoy reading! 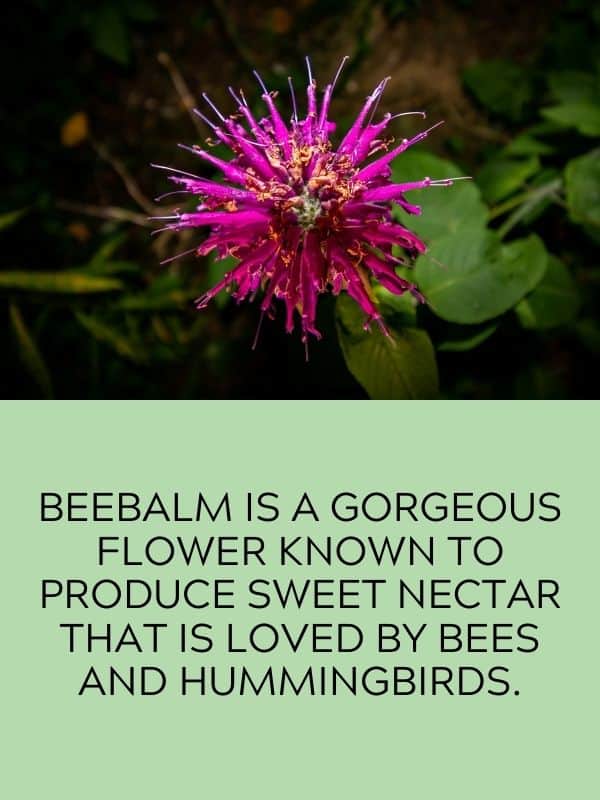 Monarda fistulosa, or Beebalm as it is commonly called, is a gorgeous flower known to produce sweet nectar that is loved by bees and hummingbirds. The leaves are also used to make fragrant oils. 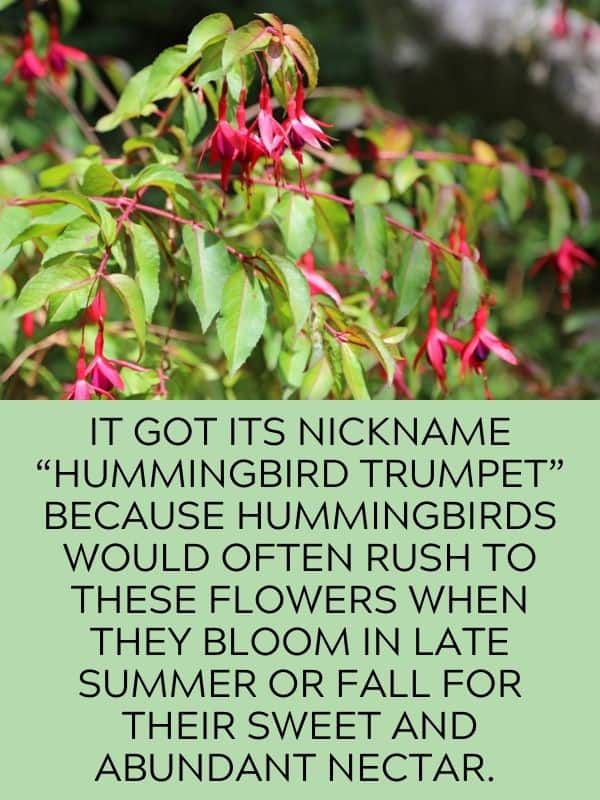 Also known as Epilobium canum or hummingbird trumpet. It is native in to parts of California and nearby areas. It got its nickname “hummingbird trumpet” because hummingbirds would often rush to these flowers when they bloom in late summer or fall for their sweet and abundant nectar. 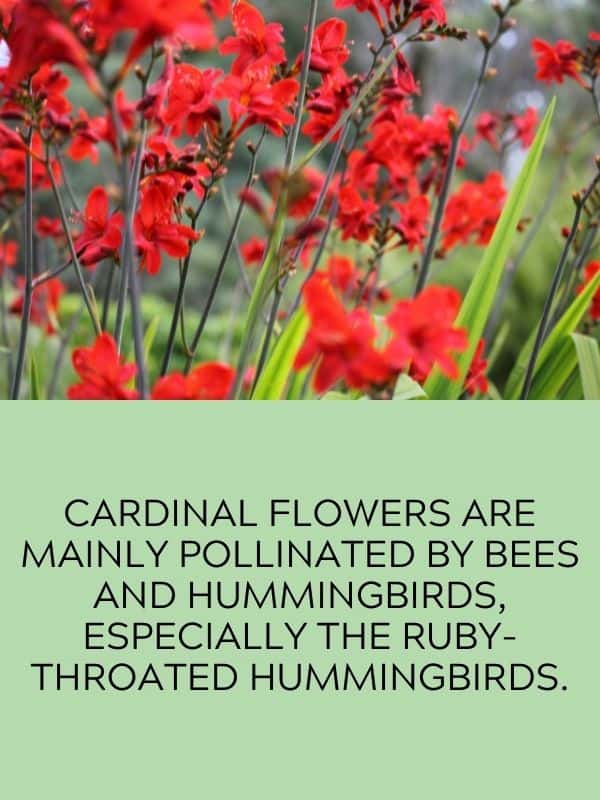 Lobelia cardinalis is a type of flowering plant under the Campanulaceae family. It is found in various regions of the Americas, specifically Canada, the US, and Mexico. Its flowers are mainly pollinated by bees and hummingbirds, especially the ruby-throated hummingbirds. 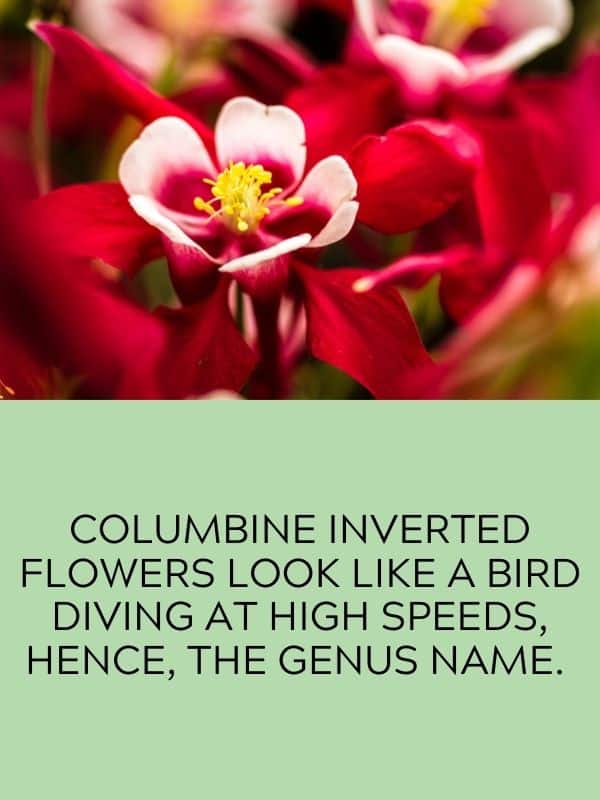 The columbine flower is part of the Aquilegia genus and it is known for its fondness of higher altitudes in Northern America. Its inverted flowers look like a bird diving at high speeds, hence, the genus name. 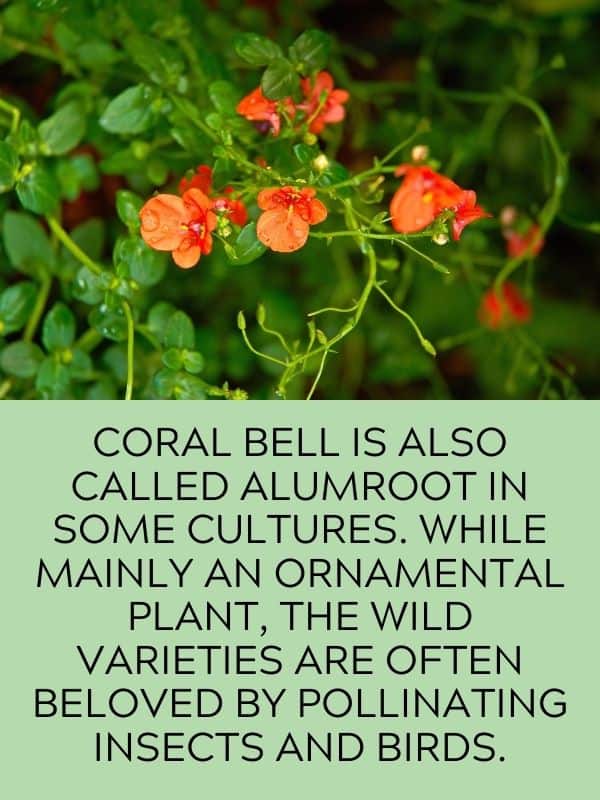 Under the genus of Heuchera, coral bells are evergreen flowering plants native to Northern America. It is also called alumroot in some cultures. While mainly an ornamental plant, the wild varieties are often beloved by pollinating insects and birds. 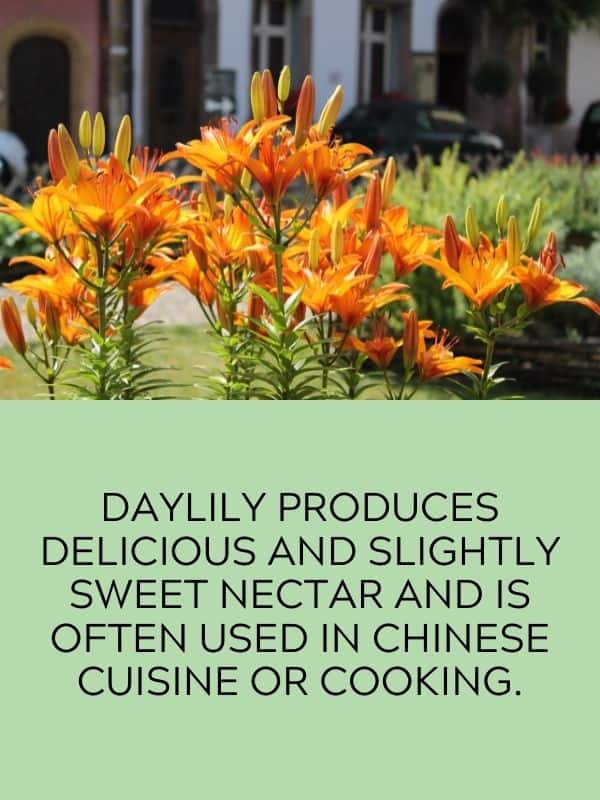 While its appearance may look like a lily, it is not actually part of the true lily family. Belonging to the genus Hemerocallis, its attractive flowers are native to Asia. It produces delicious and slightly sweet nectar and is often used in Chinese cuisine or cooking. 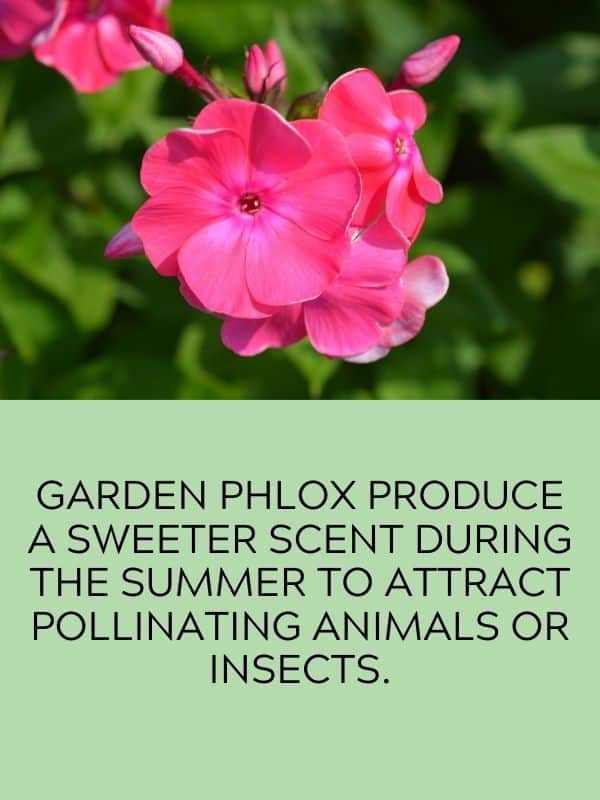 Phlox paniculata or garden phlox are known as exquisite ornamental plants throughout the US. Its flowers are often grouped and are generally considered to be perennial. They produce a sweeter scent during the summer to attract pollinating animals or insects. 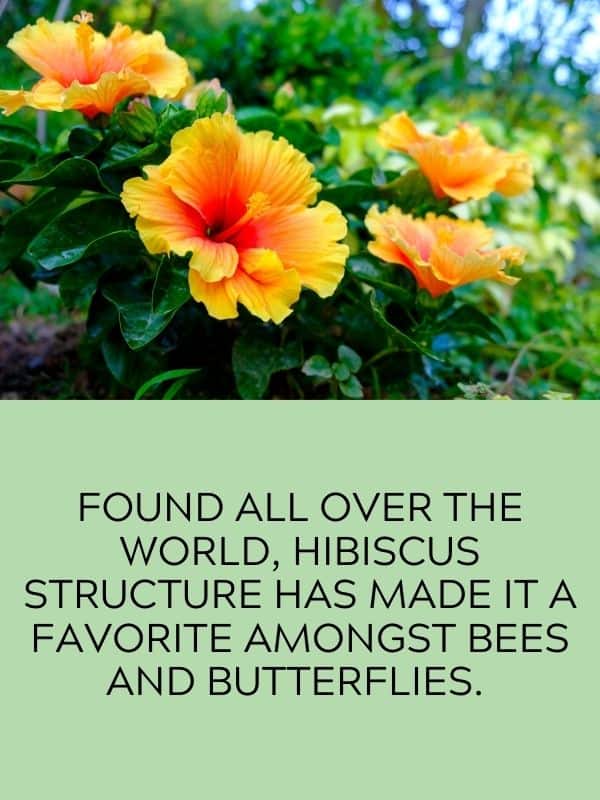 This iconic plant is known for its protruding stamen and trumpet-like petals. It has sweet nectar and fragrance, which is sourced at the elongated stamen. Found all over the world, its structure has made it a favorite amongst bees and butterflies. 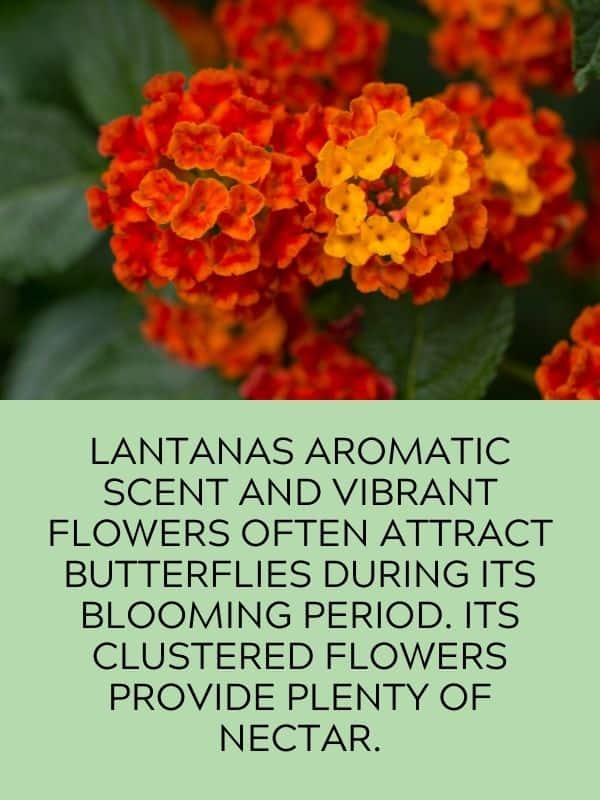 Under the verbena family, Lantanas grow in the tropical regions of Africa and America. Its aromatic scent and vibrant flowers often attract butterflies during its blooming period. Its clustered flowers provide plenty of nectar. 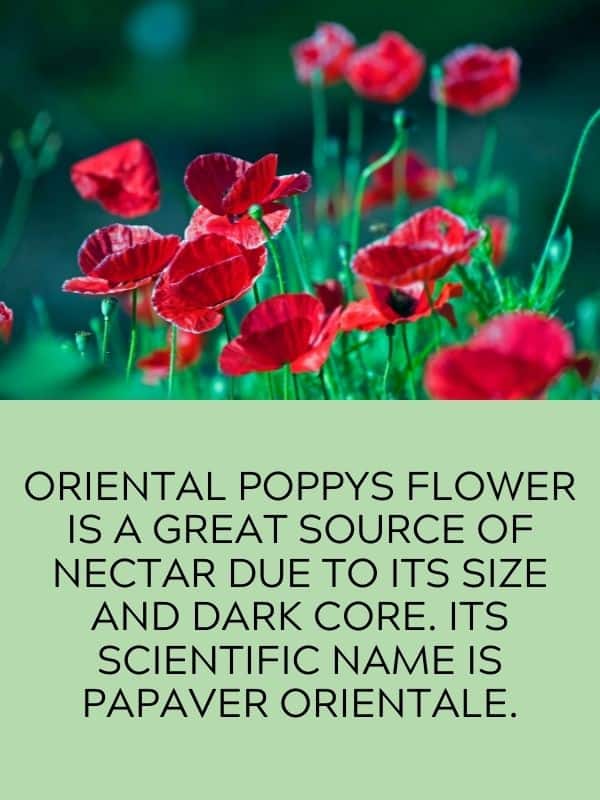 Native to the Middle Easter, specificallyTurkey, this flowering plant is known for its sensitive nature and darkened center. However, this flower is a great source of nectar due to its size and dark core. Its scientific name is Papaver orientale. 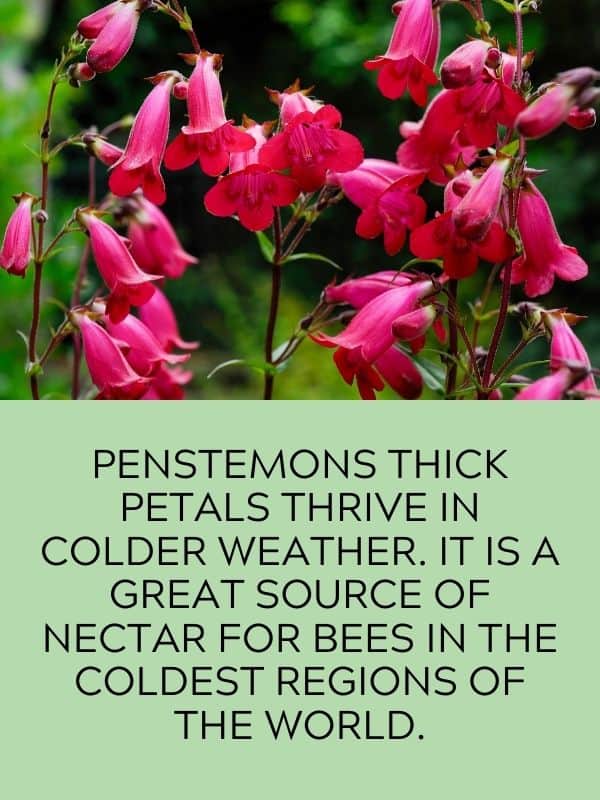 Also called beardtongues. It is a genus of flowers that is known for its peculiar clustering and shape, which is the origin of its nickname. Found only in the Nearctic regions such as Canada, its thick petals thrive in colder weather. It is a great source of nectar for bees in the coldest regions of the world.