Red flowers are eye-catching. They even lure your eyes even more when they have prominent and unique stamen. These are the following flowers that might get your attention for the stamen that protrudes from them. 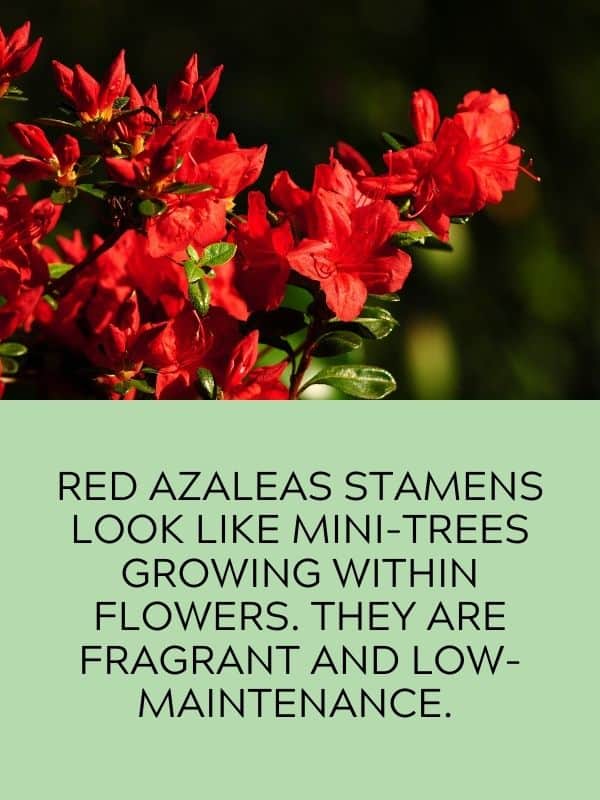 Red azaleas beautify gardens with its 4 inch diameter upon maturity. Their stamens look like mini-trees growing within flowers. They are fragrant and low-maintenance. 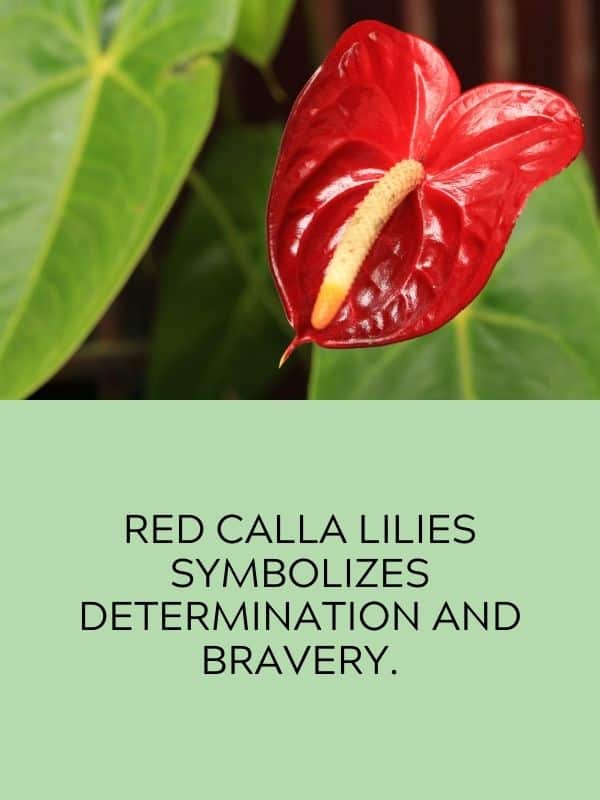 Red calla lilies have a single stamen that does not usually grow longer than the trumpet-like petals it finds itself surrounded with. While other colors of calla lilies have distinct representations, the red ones symbolize determination and bravery. 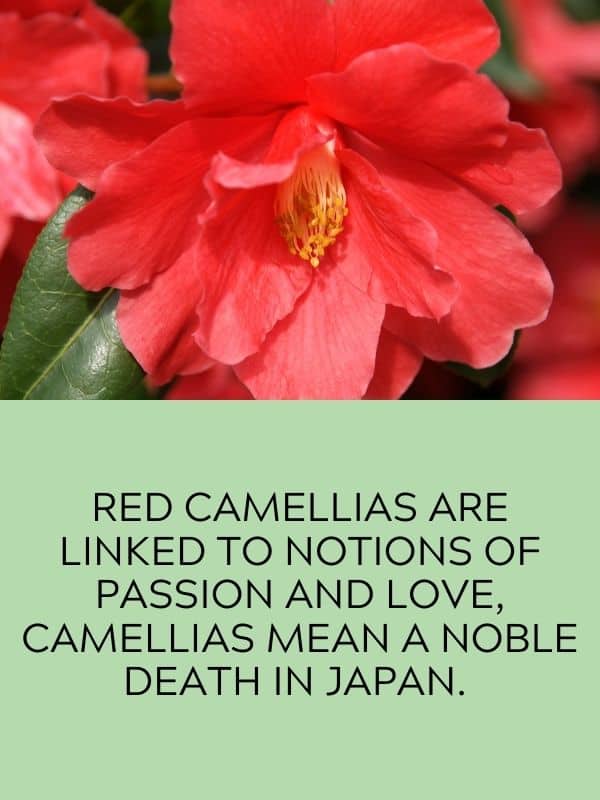 The red camellia typically has clustered stamens that grow within and above the flower. Even if red camellias are linked to notions of passion and love, camellias mean a noble death in Japan. 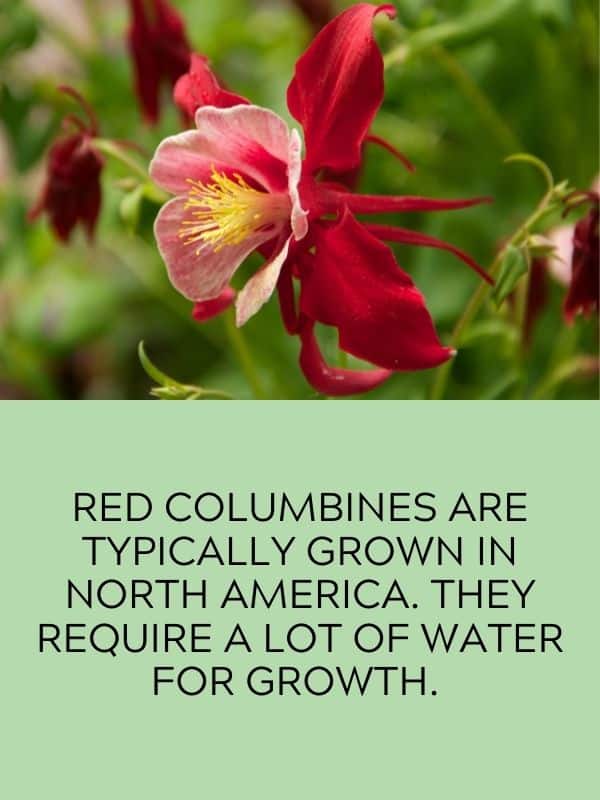 Columbines have very pronounced grouped stamens that contrast the flowers’ red color. It is typically grown in North America. They require a lot of water for growth. 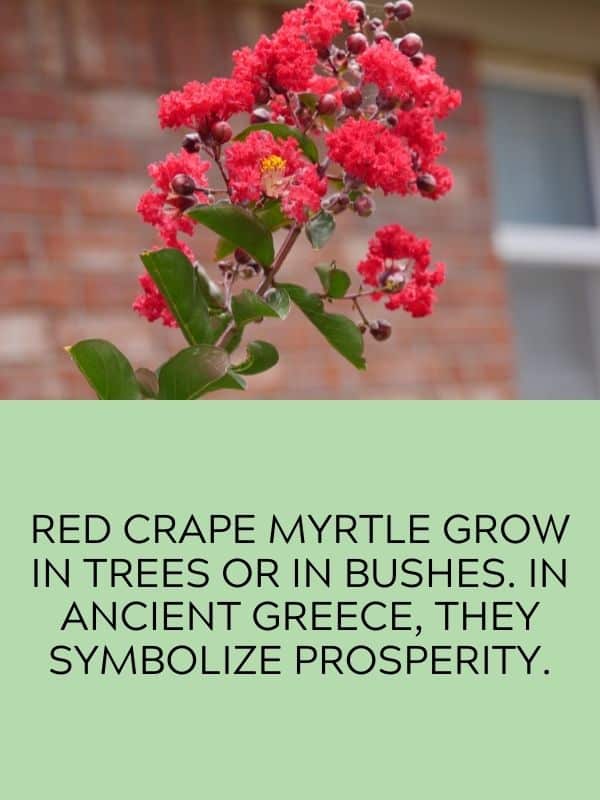 Red crape myrtles have a bush-like appearance on their petals yet elongated stamens. They grow in trees or in bushes. In Ancient Greece, they symbolize prosperity. 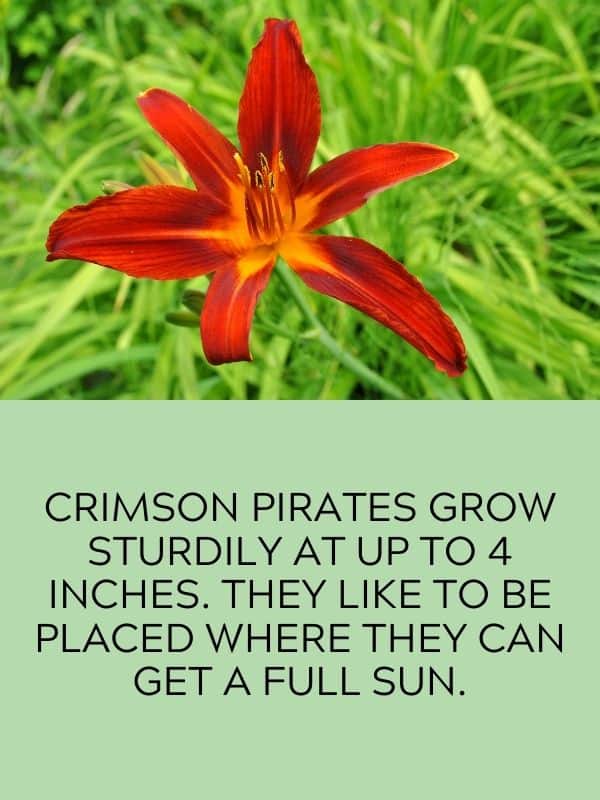 Crimson pirates are renowned for their red lush color and starry stamens. These flowers grow sturdily at up to 4 inches. They like to be placed where they can get a full sun. 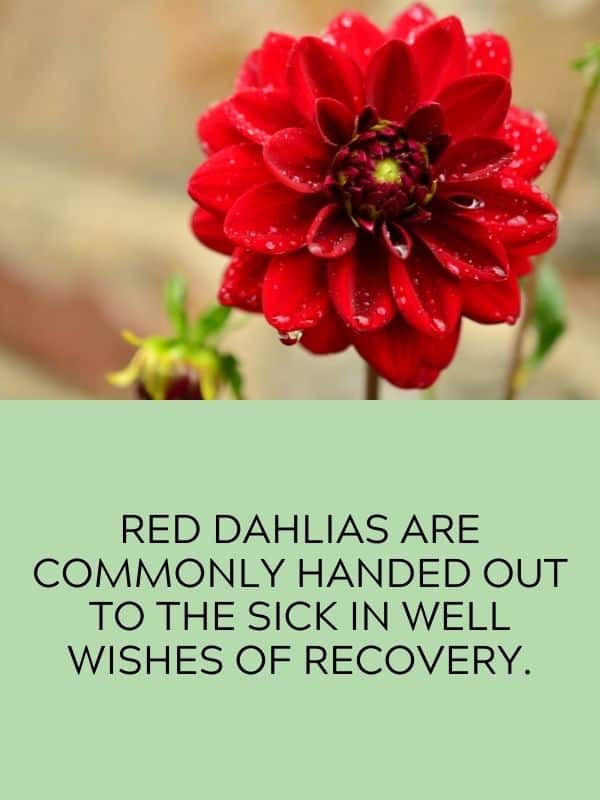 Red dahlias have a defining cluster of stamens that grow above the petals themselves. Because they represent “strength”, red dahlias are commonly handed out to the sick in well wishes of recovery. 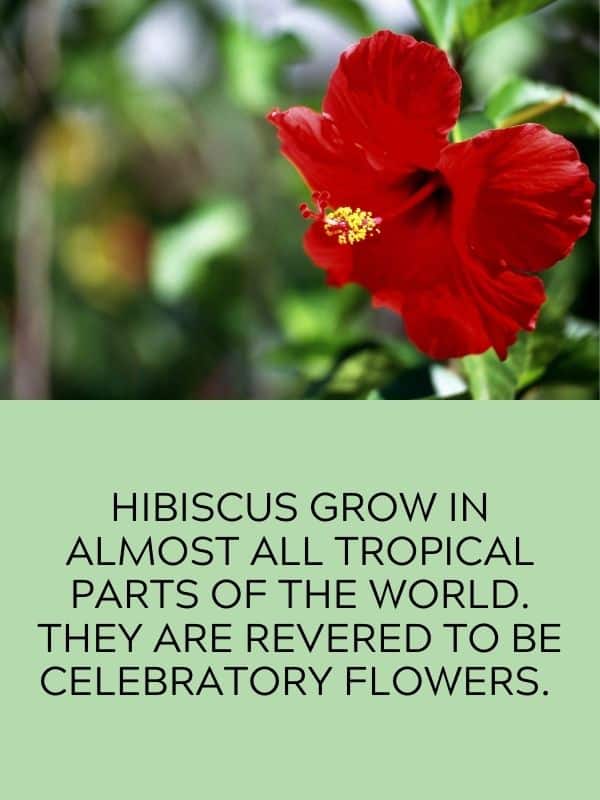 Red hibiscus is the poster flower for red flowers with long stamens. They grow in almost all tropical parts of the world. They are revered to be celebratory flowers. 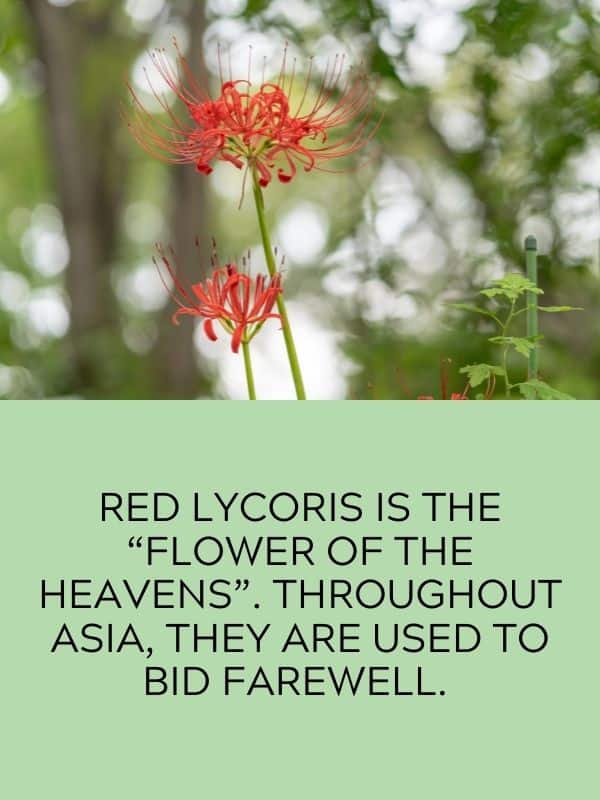 Lycoris radiata is also known as red spider lily. This flower has more prominent stamens than petals. In Japanese culture, red lycoris is the “flower of the heavens”. Throughout Asia, they are used to bid farewell. 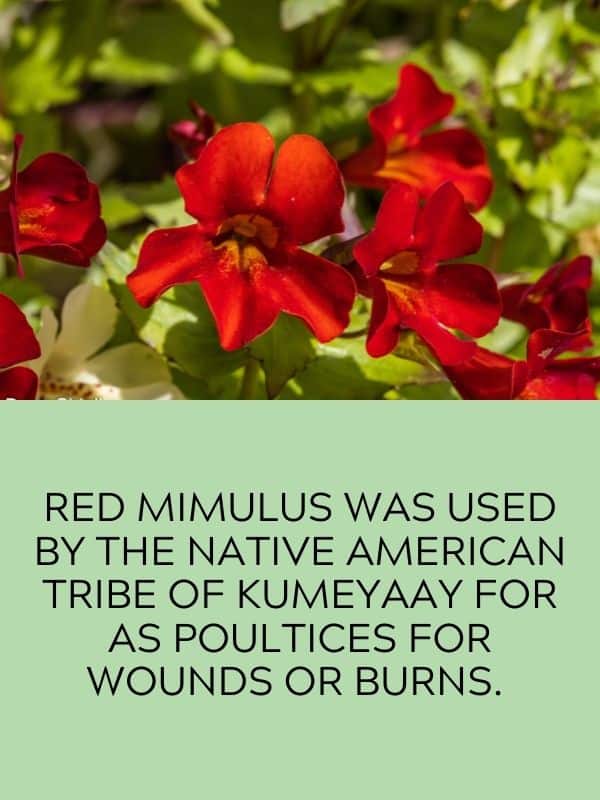 These are also called “bush monkey” flowers. Red mimulus have stamens that grow a little over than the majestic, red petals. This was used by the Native American tribe of Kumeyaay for as poultices for wounds or burns. 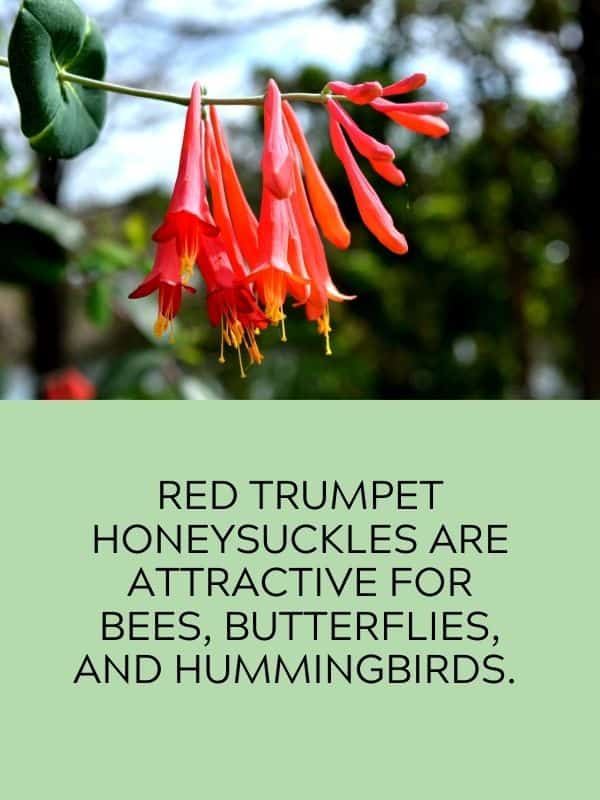 Its lengthy and trumpet-like appearance even has longer stamens emerging from it. Most of its population and variety are found in China. They are attractive for bees, butterflies, and hummingbirds. 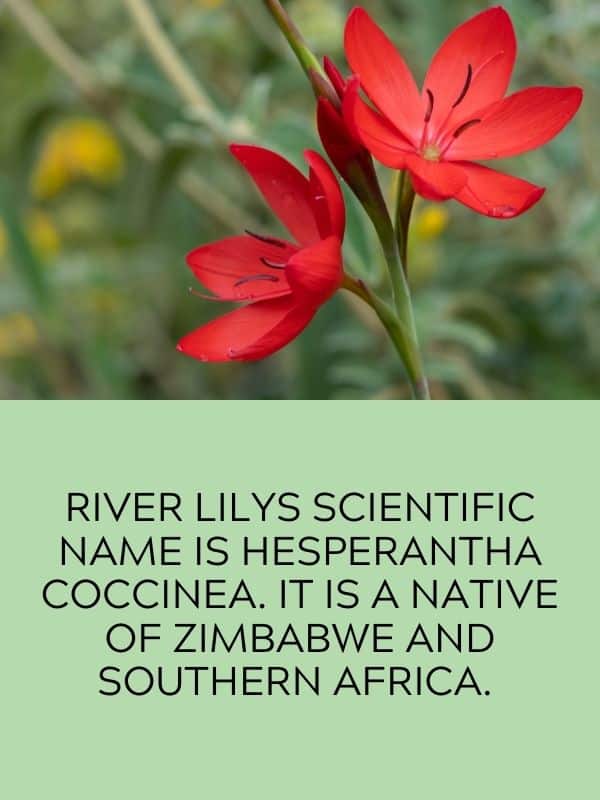 Unlike the water lily, a river lily comes in red, six petals, and seemingly outlined long stamens. Its scientific name is Hesperantha coccinea. It is a native of Zimbabwe and Southern Africa. 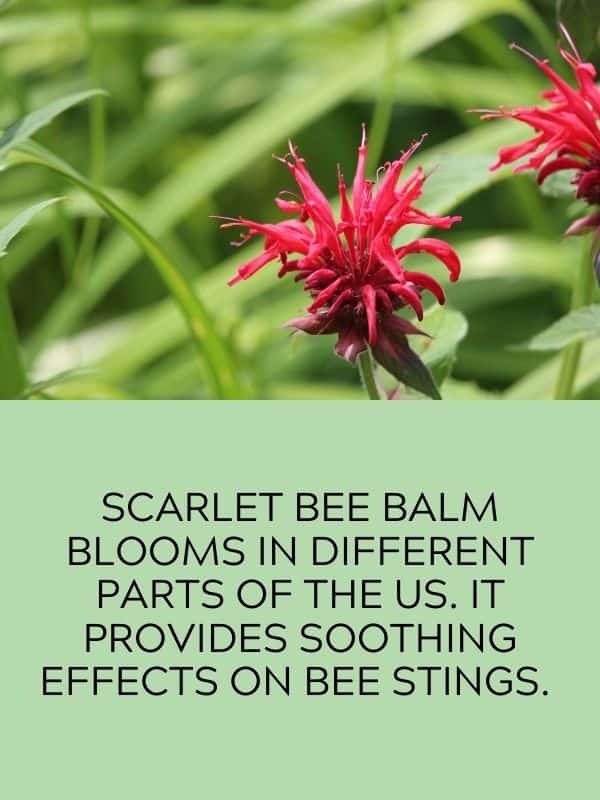 Scarlet Bee Balm is a peculiar looking flower that grows upward. It blooms in different parts of the US. It provides soothing effects on bee stings. 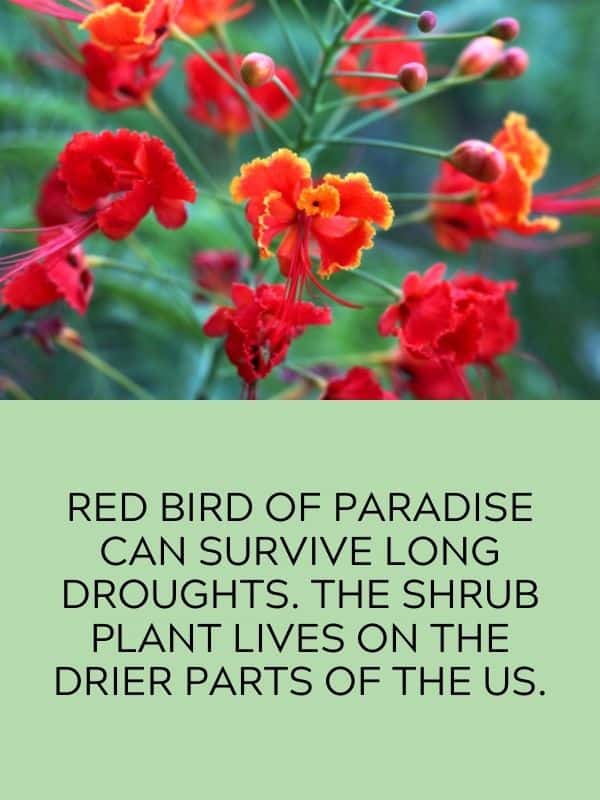 The small flowers come in red and orange hues and long threads of stamens. This plant can survive long droughts. The shrub plant lives on the drier parts of the US. 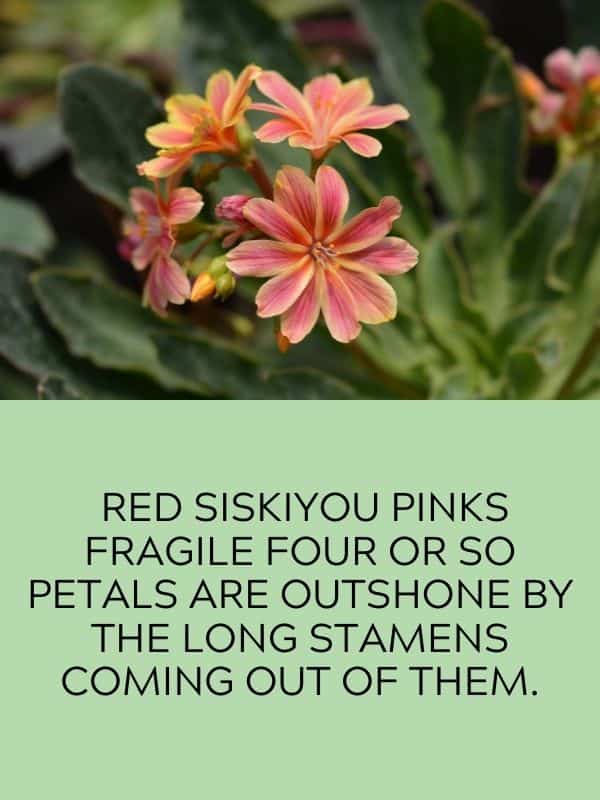 Siskiyou pinks have shades of pink to red of the variety of Lindheimer’s Beeblossom. Their fragile four or so petals are outshone by the long stamens coming out of them. They are commonly spotted in the southern parts of the central US.