One of the sources of a flower’s beauty is its petals. They come in different shapes, colors, and textures. While some flowers have few petals, some have numerous. Here’s a list of red flowers with a lot of petals. 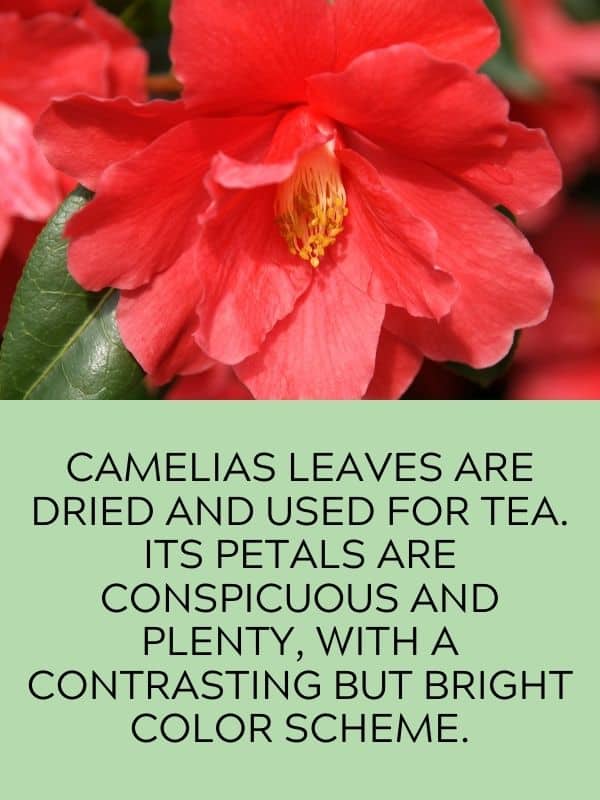 Coming from the family Theaceae which has been known for its ornamental and tea-making properties, the Camelia flower is no different from its cousins. Its leaves are dried and used for tea. Its petals are conspicuous and plenty, with a contrasting but bright color scheme. 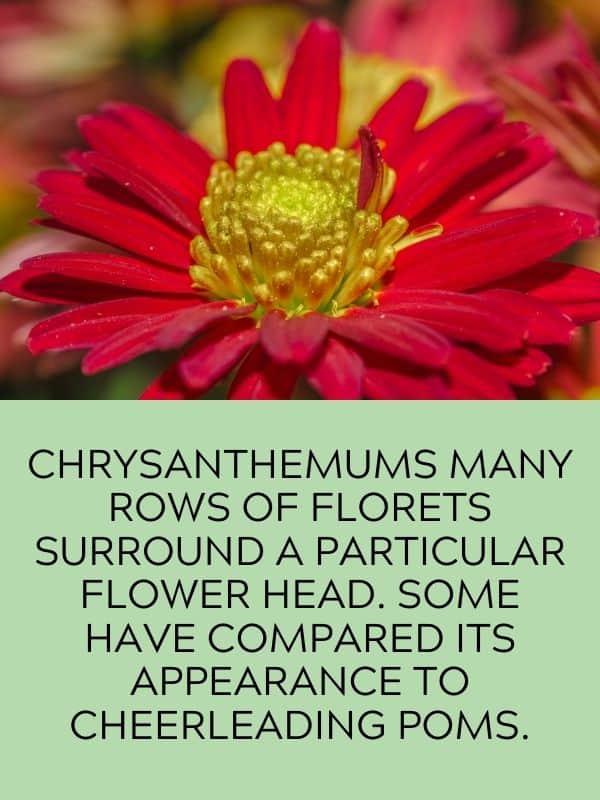 Also called Chrysanthemum indicum or mumingtons. Its many rows of florets surround a particular flower head. Some have compared its appearance to cheerleading poms. They are native to Eastern Asia and bloom mostly in the fall. 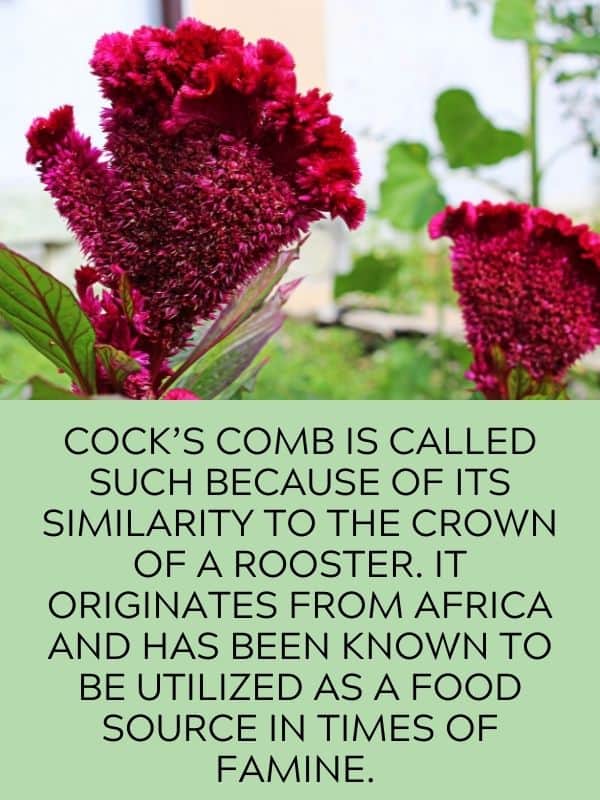 This flower might sound weird or dirty but the Cock’s Comb or Woolflower belongs to the Celosia genus. It is called such because of its similarity to the crown of a rooster. It originates from Africa and has been known to be utilized as a food source in times of famine. 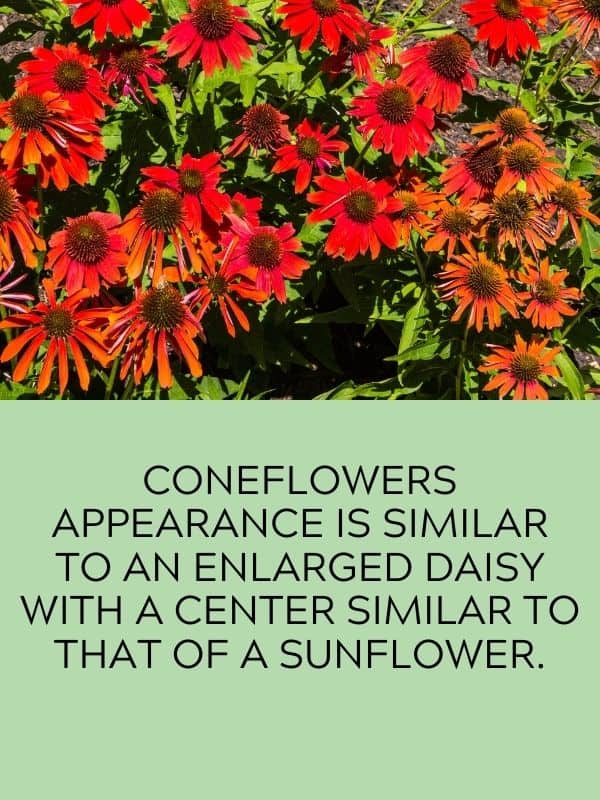 The coneflower is part of the daisy and sunflower family and it looks the part. Its appearance is similar to an enlarged daisy with a center similar to that of a sunflower. Found only in Northern America, some have said that they are the “sea urchins of the land” due to their spiky appearances and many sharp petals. 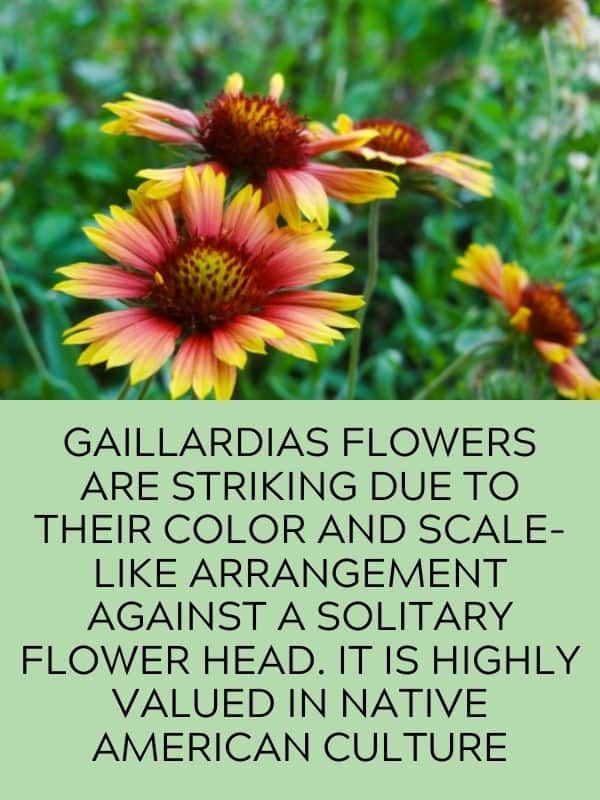 Also known as the blanket flower. Like the coneflower, it too is related to daisies and sunflower. Primarily an ornamental plant, its flowers are striking due to their color and scale-like arrangement against a solitary flower head. It is highly valued in Native American culture. 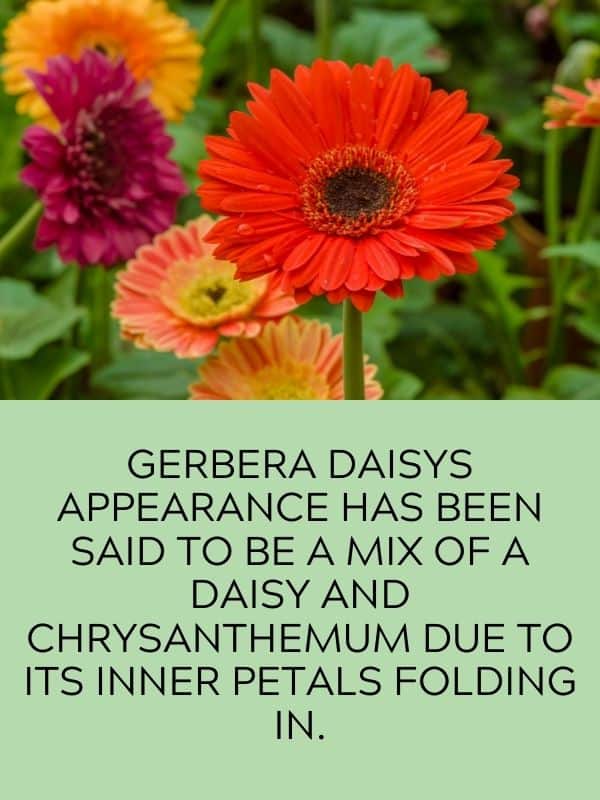 Named after a German doctor, the Gerbera daisy is classified as part of the  Asteraceae family. Its appearance has been said to be a mix of a daisy and chrysanthemum due to its inner petals folding in. Native in the tropical regions, it is often used in floral arrangements, as evident by it being ranked among the most cut flowers globally. 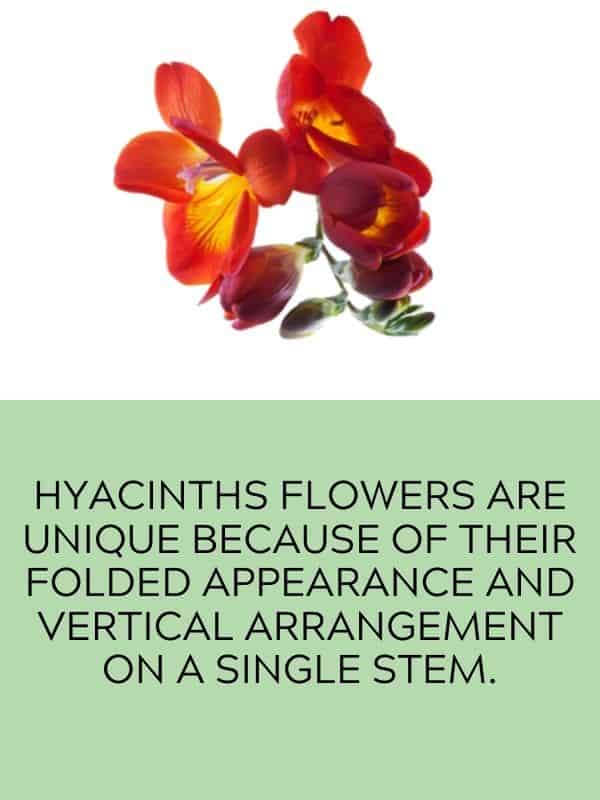 Hyacinthus orientalis is native to the Mediterranean regions of Israel up to Bulgaria. Its flowers are unique because of their folded appearance and vertical arrangement on a single stem. Though they might be beautiful, their bulbs are considered toxic to humans when ingested. 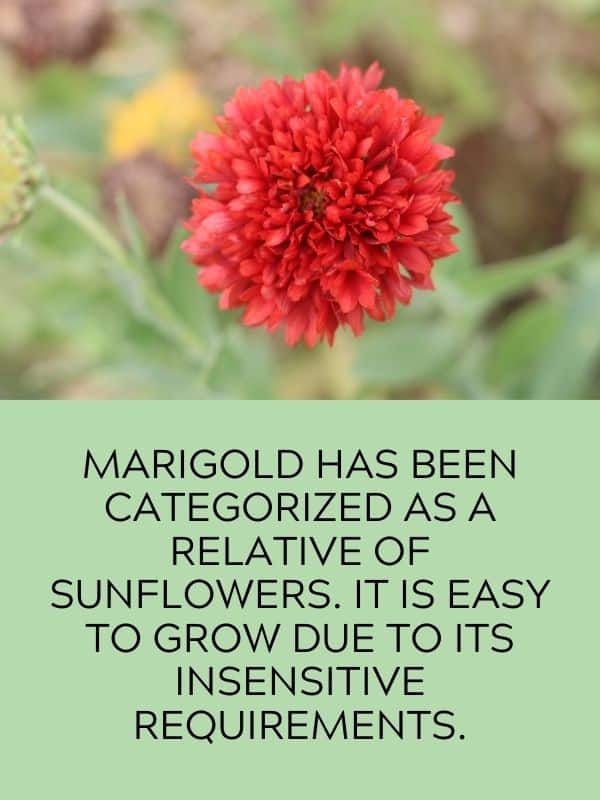 Under the genus of Tagetes, marigolds look like poms due to their numerous petals appearing somewhat folded. It has been categorized as a relative of sunflowers. It is easy to grow due to its insensitive requirements. This gorgeous flower is native to the Americas and is found scattered throughout. 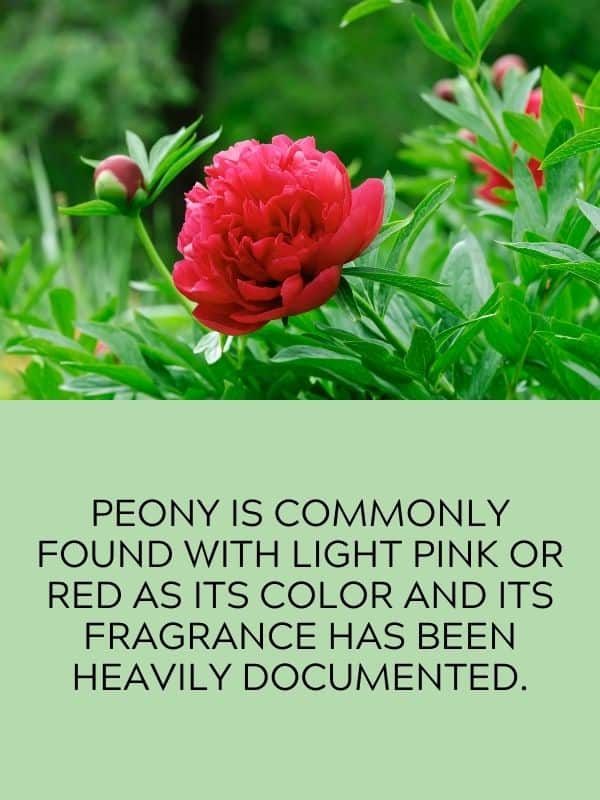 Under the Paeoniaceae family, Peonies are native to Asia, Europe, the US. They have plenty of lobed flowers that close during the night. It is commonly found with light pink or red as its color and its fragrance has been heavily documented.