Looking for red flowers with yellow center? You’re in the right place. In this article we’re going to show you 19 options for your garden. 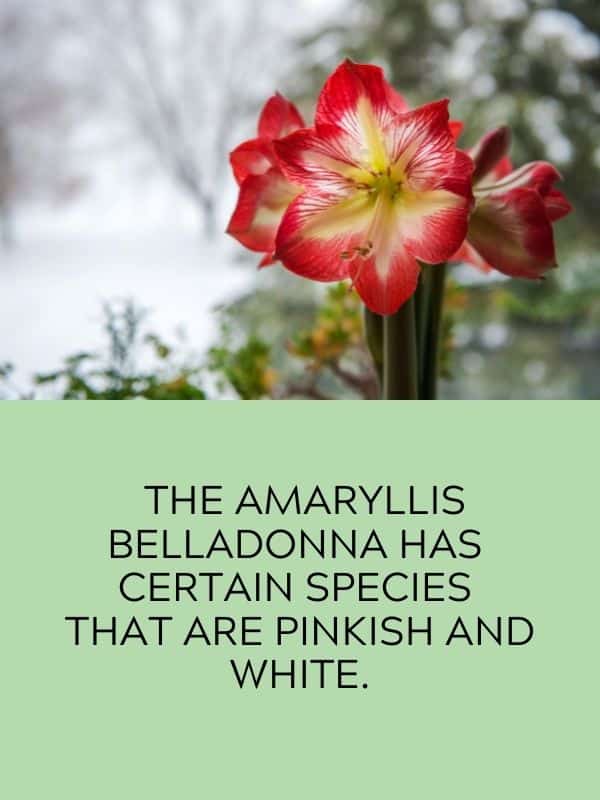 Found in South Africa and Australia, this funnel-shaped flower is highly coveted because of its great beauty and low maintenance. The Amaryllis belladonna has certain species that are pinkish and white. 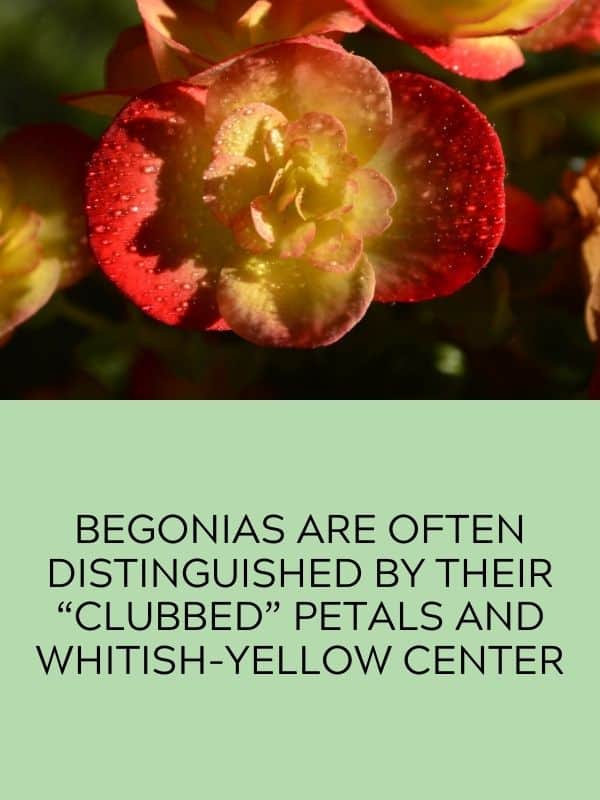 Begonia obliqua is a very popular class of flowering bush. Native to almost any tropical and subtropical region, this flower is often used to decorate a home as an ornamental plant. They are often distinguished by their “clubbed” petals and whitish-yellow center 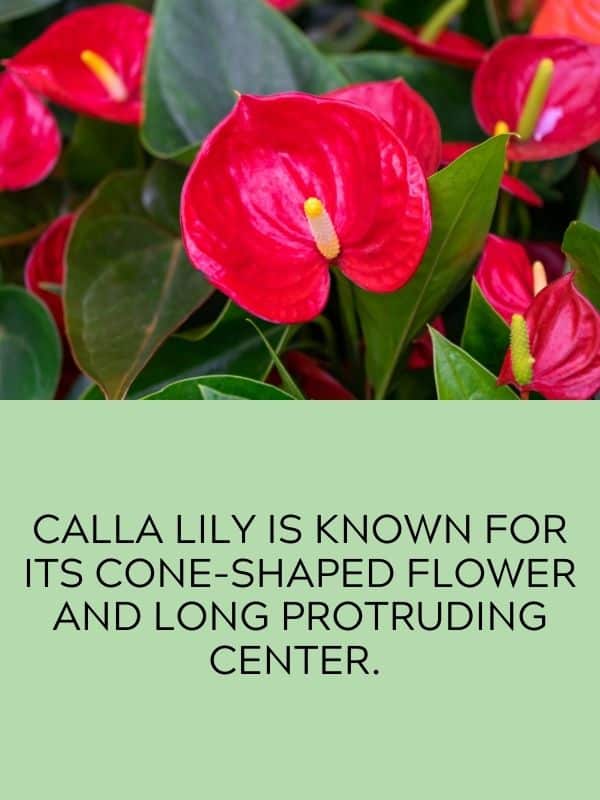 The Calla aethiopica is a flower that originates in the South African region. It has a distinctly sweet aroma or fragrance. Often used as a houseplant, some regions of the world classify it as a toxic weed. This flower is known for its cone-shaped flower and long protruding center. 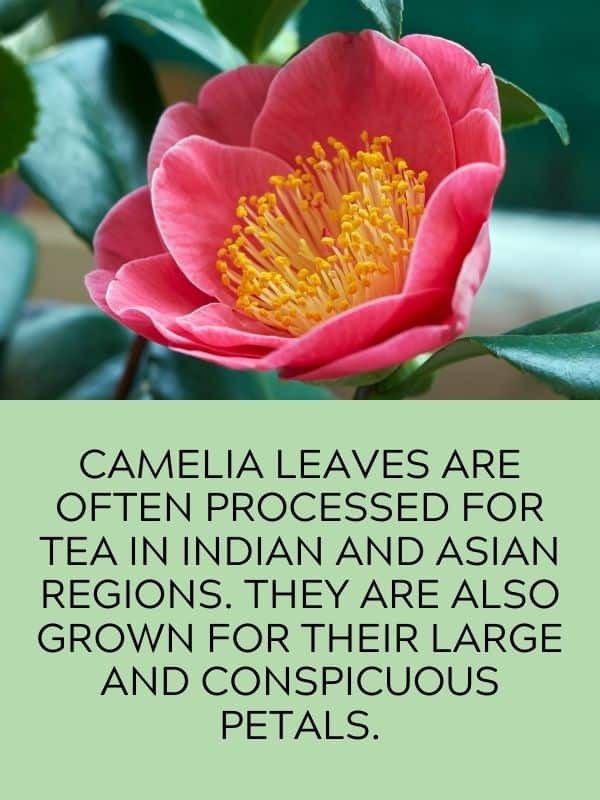 Common in the temperate regions of the globe, this fragrant flower is known as the “tea flower” in various Asian cultures. Its leaves are often processed for tea in Indian and Asian regions. Camellia sasanqua are also grown for their large and conspicuous petals. 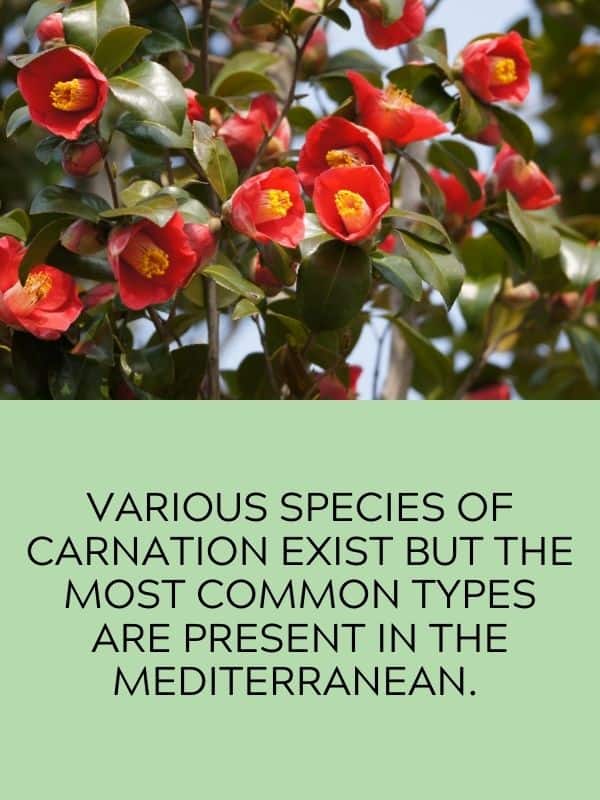 Dianthus caryophyllus or grenadine are highly propagated flowers, known for their fringed petals and “spicy” scent. Various species of different colors and lengths exist but the most common types are present in the Mediterranean. 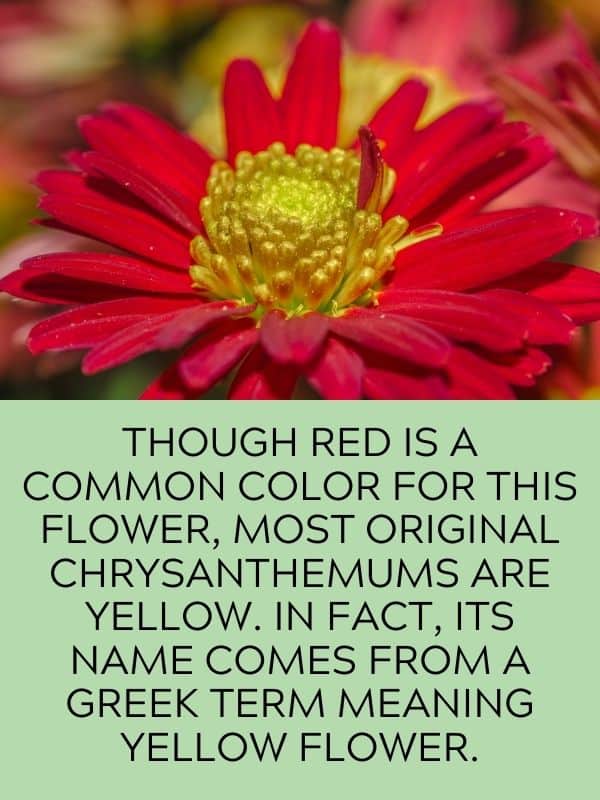 Also known as mumingtons or Chrysanthemum indicum. Its flower’s petal formation is easy to spot due to a solitary “head” and arrays of petals that diverge from it. Though red is a common color for this flower, most original chrysanthemums are yellow. In fact, its name comes from a Greek term meaning yellow flower. 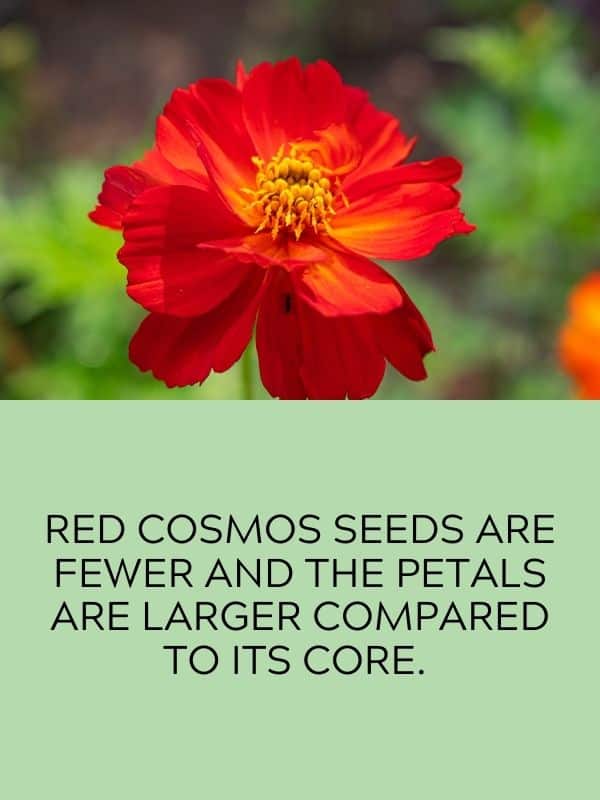 Coming from the sunflower family, almost all the species of cosmos appear as if a miniaturized version of the classic sunflower. The seeds are fewer and the petals are larger compared to its core. 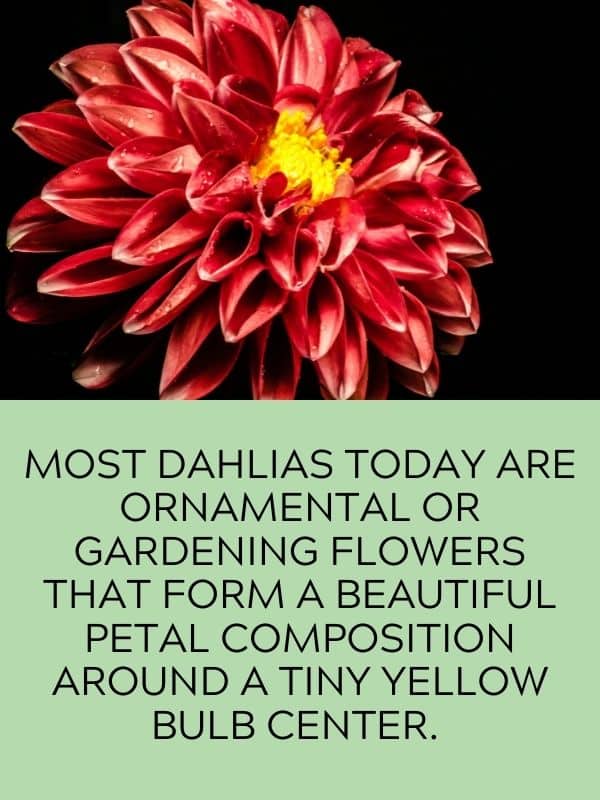 Now planted all over the world, the Dahlia flower originates from Central America. The original species of Dahlia were tuber crops that were eaten by the Aztecs. Most dahlias today are ornamental or gardening flowers that form a beautiful petal composition around a tiny yellow bulb center. 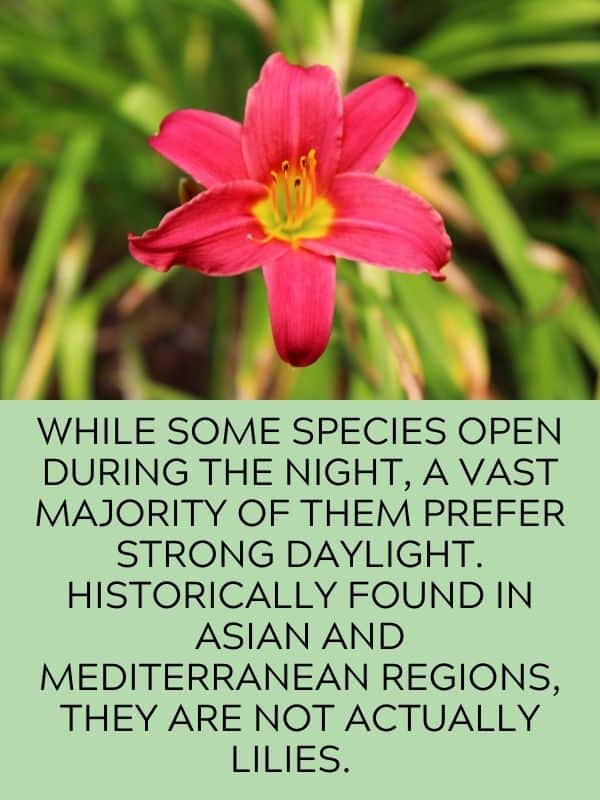 The Hemerocallis lilioasphodelus or Daylily was first described by the Greeks as something akin to a beautiful day, because of its strong “solar” color. While some species open during the night, a vast majority of them prefer strong daylight. Historically found in Asian and Mediterranean regions, they are not actually lilies. 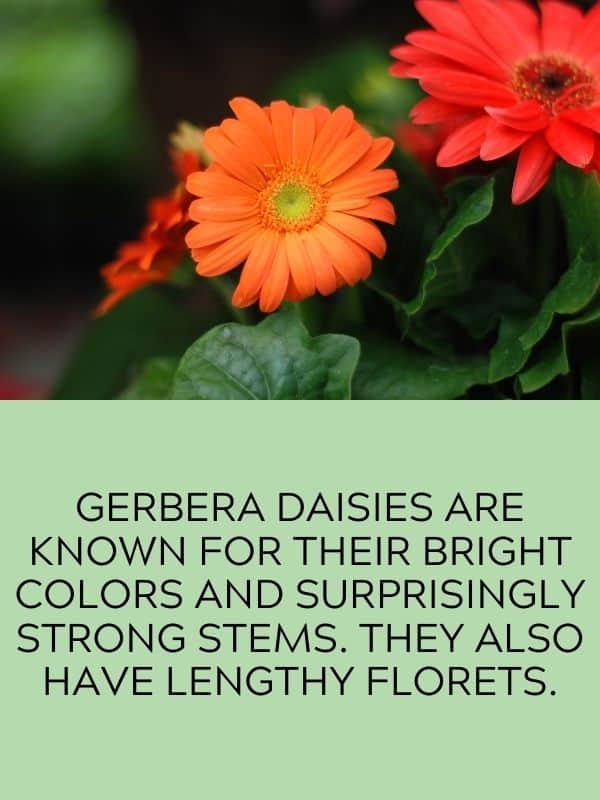 Present within the tropical regions, the Gerbera Daisy is an obvious part of the daisy family or  Asteraceae. These daisies are known for their bright colors and surprisingly strong stems. They also have lengthy florets. 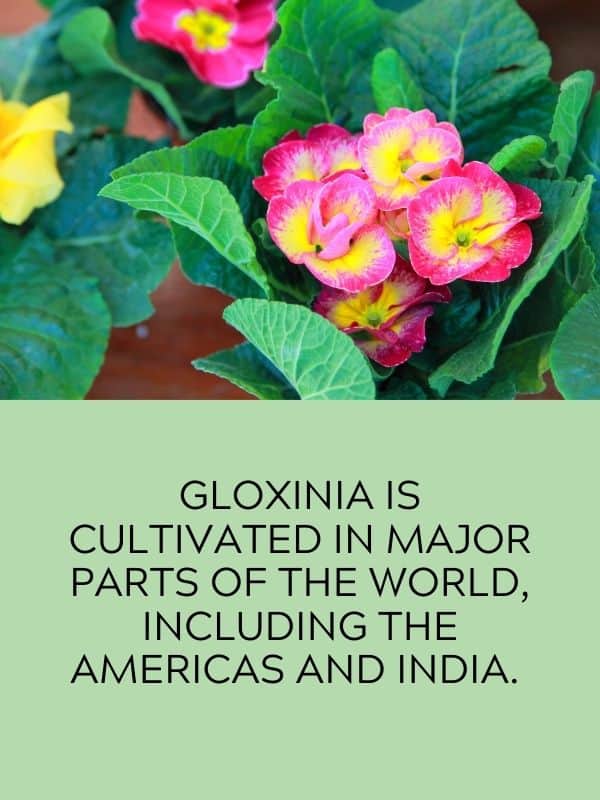 The Gloxinia or, Gloxinia perennis, is bell-shaped and often eye-catching because of the light-colored outline present in its petals. It is cultivated in major parts of the world, including the Americas and India. 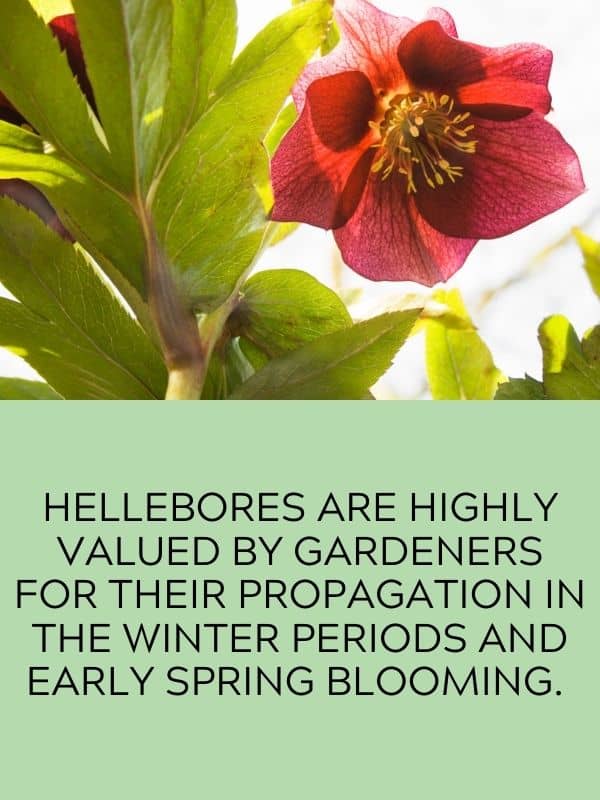 This flower is of Eurasian origin. Its name means “winter rose” due to its evergreen characteristic but it is not related to the rose family. Highly valued by gardeners for their propagation in the winter periods and early spring blooming. 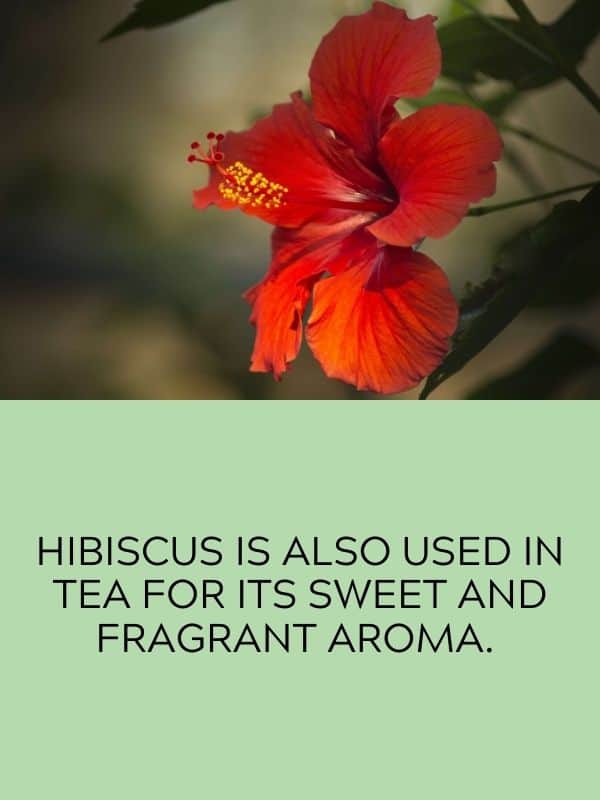 Coming from the mallow family or Malvaceaea, they are globally known because of their showy petals and long pistil. This trumpet-shaped flower is also used in tea for its sweet and fragrant aroma. 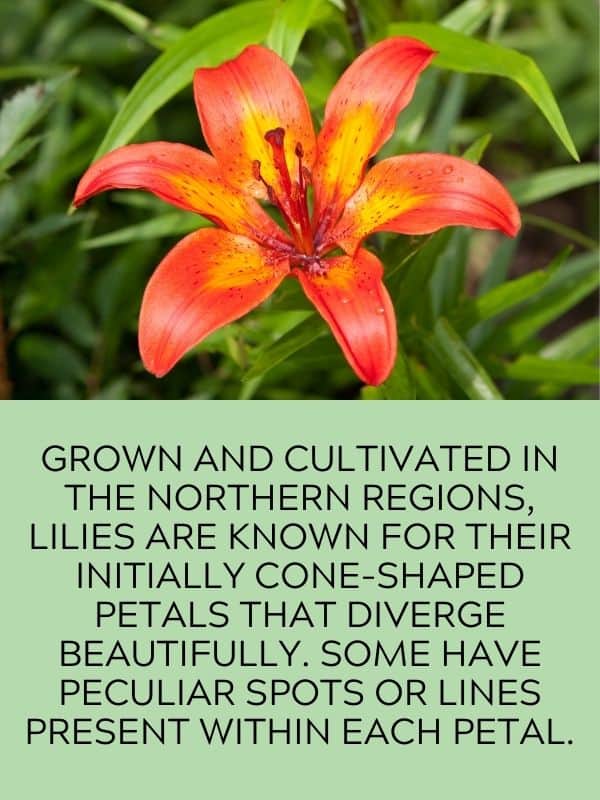 Also called “true lilies” because of many flowers named as such but of no relation to this flower family. Grown and cultivated in the Northern regions, they are known for their initially cone-shaped petals that diverge beautifully. Some have peculiar spots or lines present within each petal. 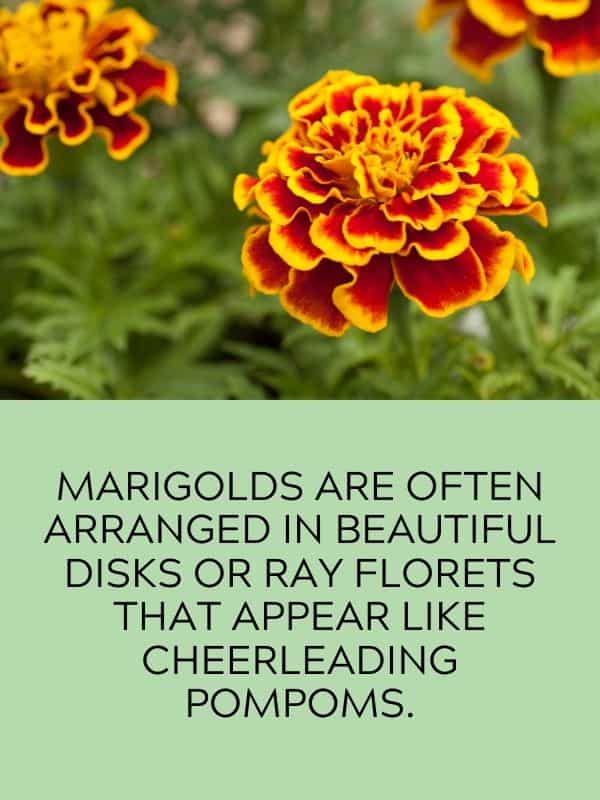 The marigold or Tagetes patula are actually related to the sunflower and daisy families. They are commonly described as having a musky scent. The flowers are often arranged in beautiful disks or ray florets that appear like cheerleading pompoms. 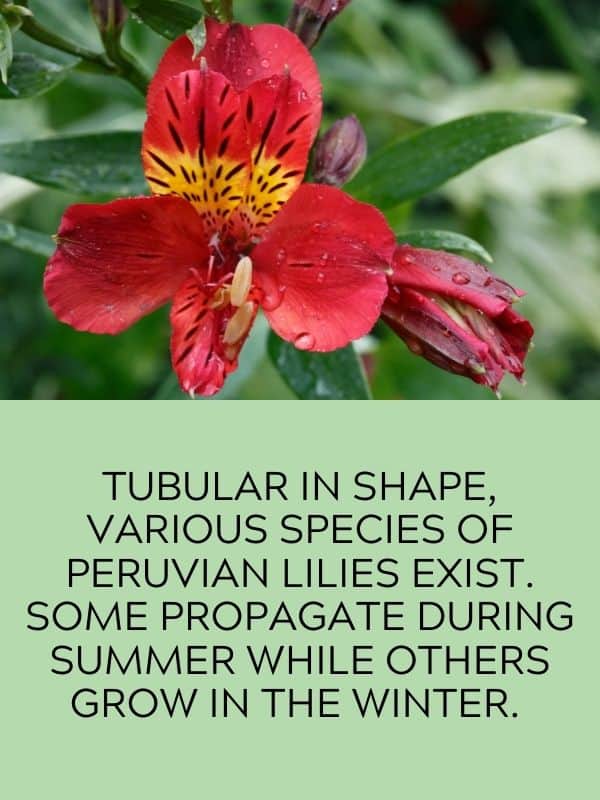 Also known as Alstroemeria aurea. Originally native in South America, it has become naturalized in various parts of North America and the Pacific Region due to its exotic features and colored variety. Tubular in shape, various species of Peruvian lilies exist. Some propagate during summer while others grow in the winter. 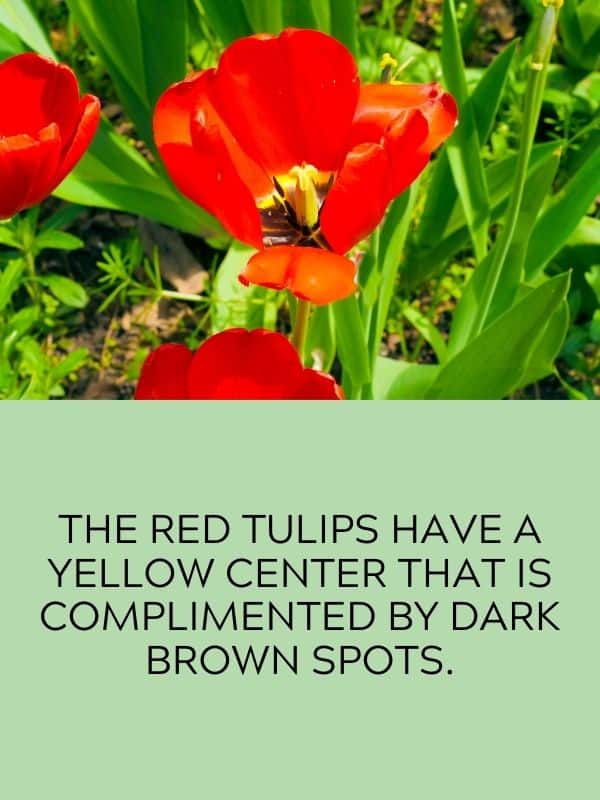 A red variety of bulb-shaped tulips. They are spring-blooming flowers that were originally cultivated in temperate areas. The red tulips have a yellow center that is complimented by dark brown spots. 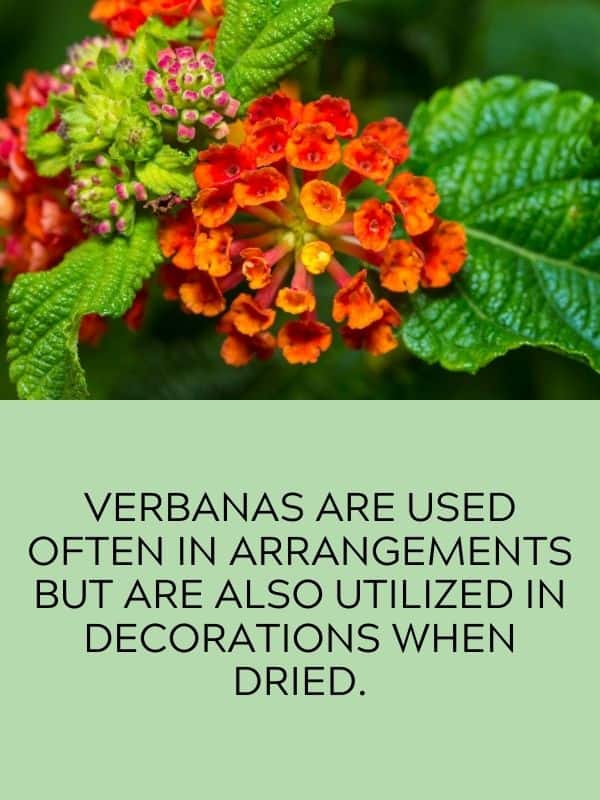 The verbena is a member of the family Verbenaceae. It is a gorgeous flower that blooms for much of the summer period. The small flowers are used often in arrangements but are also utilized in decorations when dried. 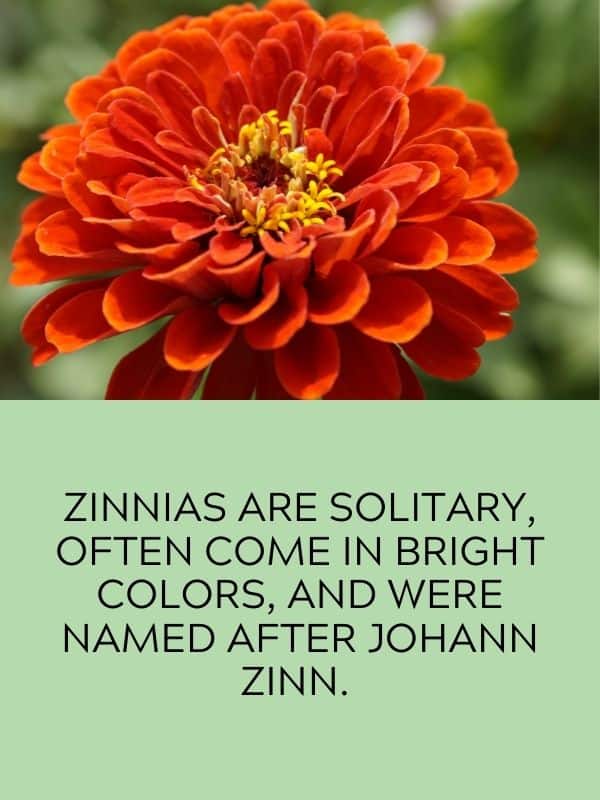 Another member of the sunflower family. The Chrysogonum peruvianum likes the dry grassland of Central America. They are solitary, often come in bright colors, and were named after Johann Zinn.