If you’ve ever wondered: why is my celery plant limp and wilting, then you’ve come to the right place. In this article, we’re going to give you the answer to why your celery goes floppy! We’ll also answer some of the most common questions about celery growing problems and reviving wilting celery.

Why is My Celery Plant Limp & Wilting?

Celery goes limp and wilts once it has been drained of water. The plant is made up of more or less 95% water. It’s stored in the collenchyma tissue, which is the thing that makes celery elastic and crunchy. 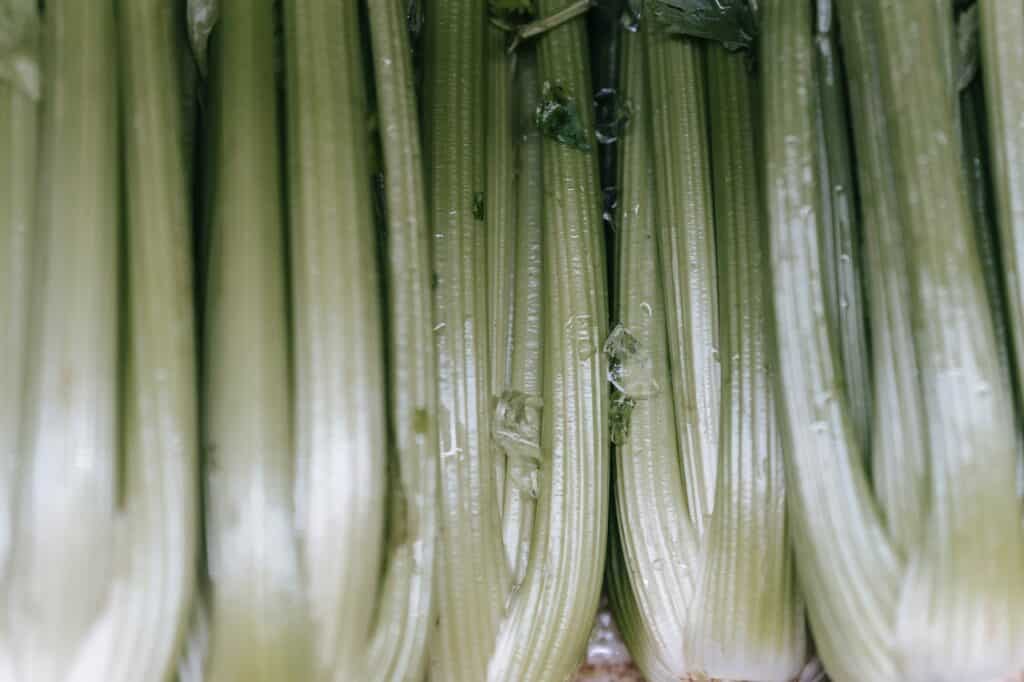 Celery requires humid, fertile soil to grow. Unfortunately, these conditions also nurture damping off, which is a type of fungus that affects seedlings.

Sometimes, worm-like animals can be found in the layer of water that covers soil particles. These might feed on the plant’s roots. They’re called root-knot nematodes, and their presence often slows down the celery’s growth.

Aphids pose another problem. They’re tiny yellow or green insects, whose bodies can appear pear-shaped. They live on the underside of the plant’s leaves and coat them with thick excrement that looks like mold.

Bolting is what happens when a plant prepares to be harvested. Its stems flower, trying to produce seeds to reproduce. When a plant is stressed, bolting can take place prematurely. In the case of celery, this often happens when temperatures drop below 55°F.

When it’s particularly hot and humid, the Septoria fungus usually attacks a growing celery plant. The blight triggers an outbreak of brown spots on the leaves and ultimately causes the celery to die prematurely.

When you notice yellow spots on the leaves and stems, that usually signals another blight known as Cercospora leaf spot. Again, it’s caused by the combination of excessive moisture and warm weather.

Pink mold indicates yet another problem. It’s known as pink rot fungus, and it thrives in wet, cold places. It attacks the roots of the plant, so you need to keep the area clear of weeds if you want your celery protected. Generally speaking, that’s the rule of thumb regarding all types of fungi.

How Do You Revive Wilted Celery?

Seeing as celery wilts when it lacks water, the best way to revive it is to stick it in a vase and let it soak up as much water as it can. It usually takes a few hours for the celery to rejuvenate fully.

Can I Use Wilted Celery? 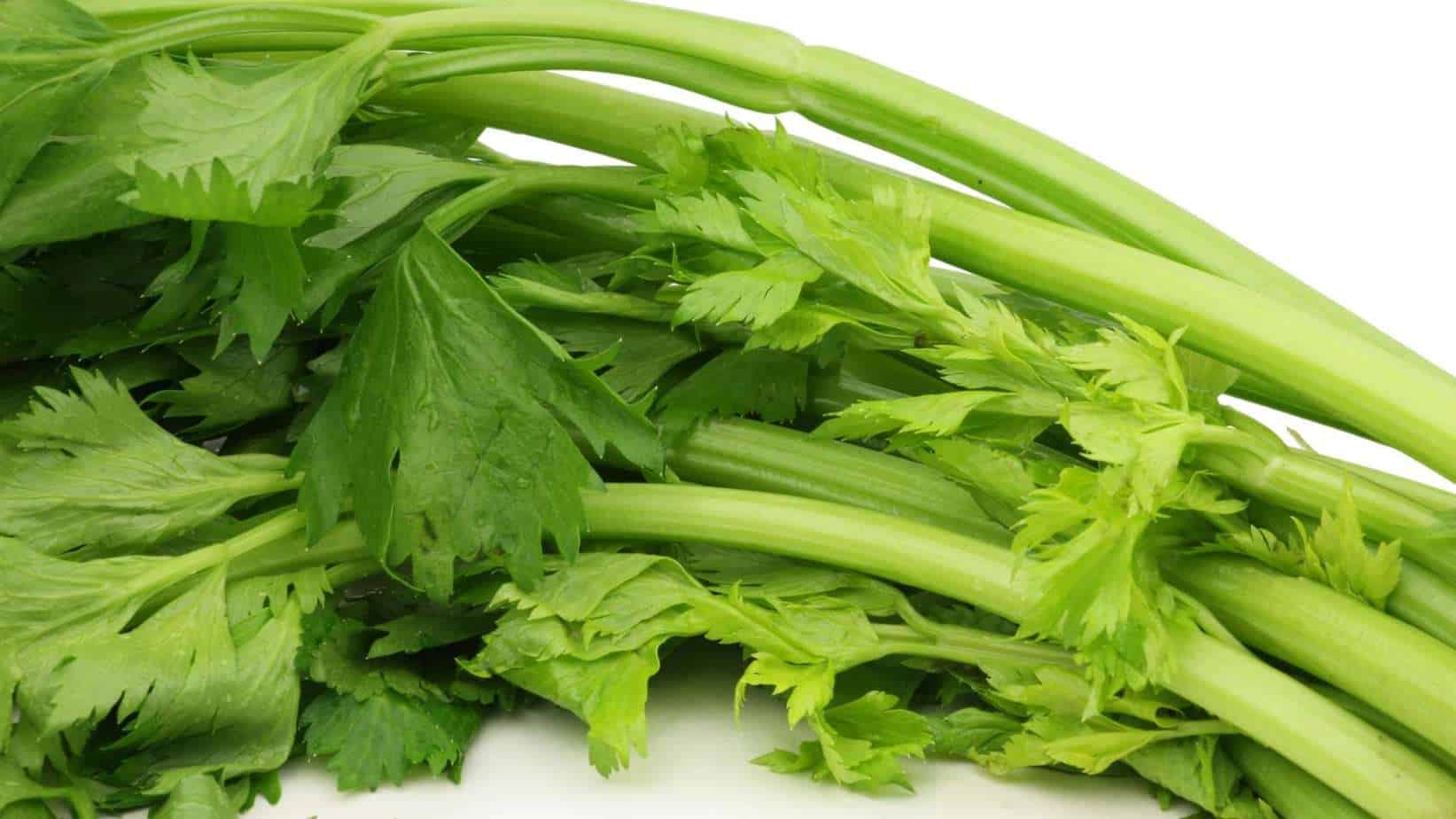 Yes, you can use wilted celery. As long as it doesn’t betray signs of decomposition, you can eat it any way you like. To examine your celery, check it for any yellow or brown spots, a slightly white color, and a repulsive smell. If nothing jumps out at you, it’s still edible.

What Can I Do With Floppy Celery?

If your celery has gone floppy, you can eat it in several ways. One of these is to make stock, adding carrots and onions along with herbs, to use as a base for your next soup or sauce. You can also roast, sauté or fry the celery and serve it with a warm meal. Your imagination is the limit!

To sum up, celery goes limp when it loses the water it stores within the collenchyma tissue. To resuscitate it, stick it in a vase with water for a few hours. If it’s gone completely floppy, you can cook it any way you like. Eating it raw would probably be a less than pleasant experience. When growing your celery, look out for fungi, as well as too much rain and heat, as these factors will most likely spoil your crop.