If you’ve ever wondered: why is celery so expensive right now, then you’ve come to the right place. In this article, we’re going to give you the answer to why celery is so expensive! We’ll also answer some of the most common questions about the price of celery root, and break down the cost of a bunch and a pound of celery respectively.

What’s the Reason Celery is So Expensive Right Now? 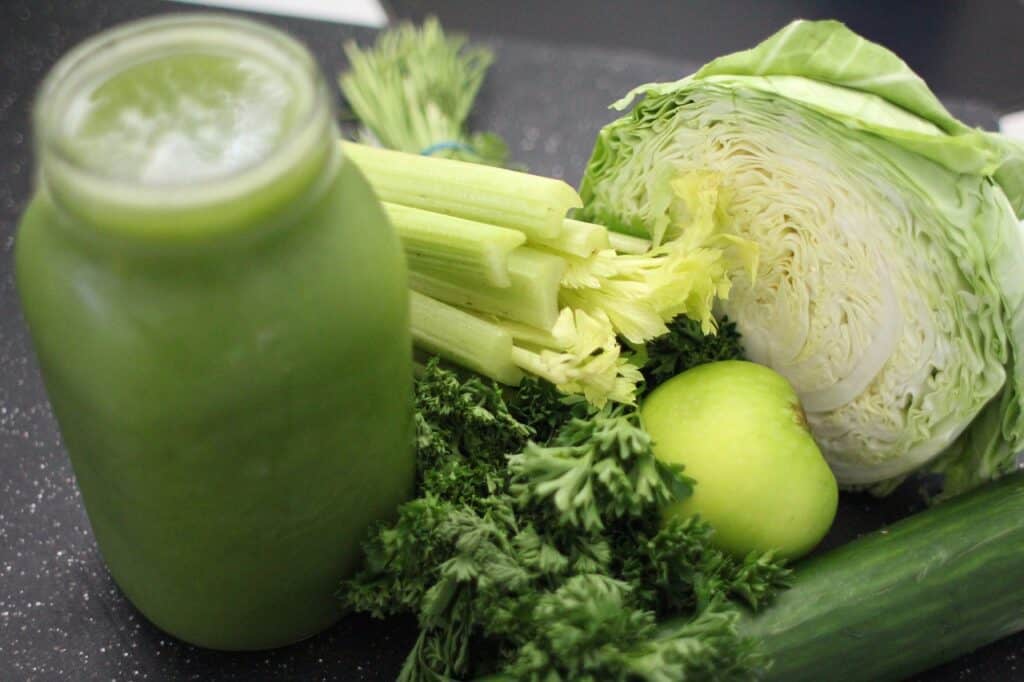 Like kale, celery has been enjoying its place in the spotlight. The rise of the juicing trend has caused a surge in demand for celery, which often serves as the main ingredient. That’s because it’s one of the most recognizable low-calorie foods.

Celery needs very specific conditions to grow. These include fertile soil, warmth, and decent protection from the sun. Naturally, only a few areas fit that description. Whenever bad weather causes an increase in rainfall, the crops suffer.

Celery has to be shipped in controlled conditions so it doesn’t wilt the moment it hits the shelves. That’s why it’s cheapest when it’s bought locally. In the United States, most of the supply comes from California. When it’s transported to the East Coast, transcontinental shipping is added to the overall cost.

Why is Celery Root So Expensive? 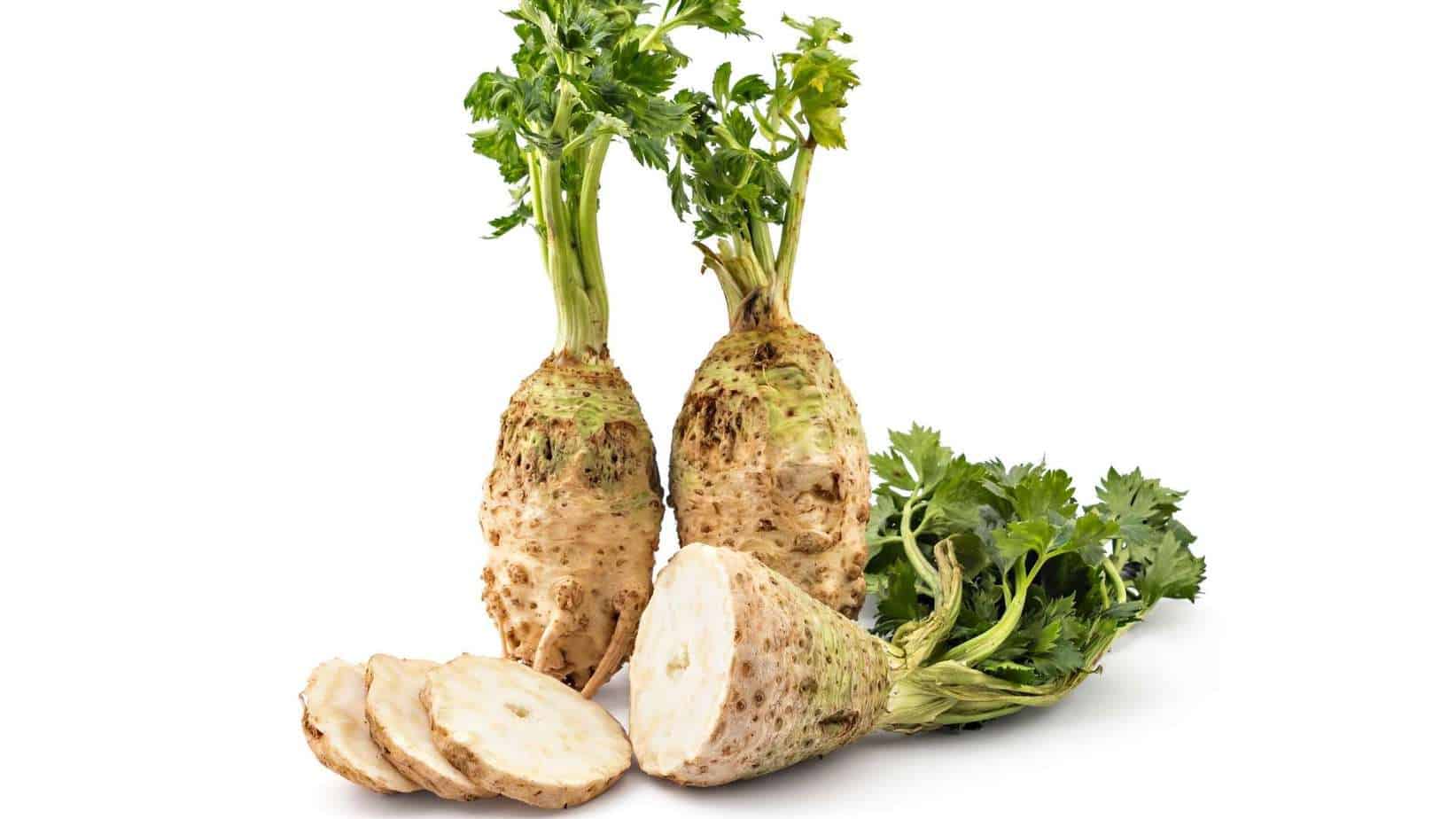 Celery root takes an exceptionally long time to grow. About 112 days, to be exact. On top of that, it’s seen as a low-carb alternative for potatoes.

In certain parts of the world, celery root is also preferable to other vegetables because of its historic connotations. Ancient civilizations used it for medicinal and religious purposes. People in Europe still regard it as one of the most fundamental components of a hearty meal.

How Much Does a Bunch of Celery Cost?

A bunch of celery can cost anywhere from $1.99 to $3.49. The price depends largely on whether the product is organic or not.

According to the USDA, a pound of trimmed celery bunches, without the inedible leaf and root ends, costs $1.09. A pound of celery sticks, which include the added weight of the inedible parts, costs around $2.13.

To sum up, the cost of celery has jumped in recent years because of the juicing health fad. The combination of demanding growing conditions and fast shipping also adds to this problem. Depending on its quantity and quality, celery can cost anywhere from $1.09 to $3.49. Celery root takes even longer to grow, and it’s priced accordingly.