If you’ve ever wondered if celery is a vascular or a nonvascular plant, then you’ve come to the right place. In this article, we’re going to give you the answer as to why celery is considered vascular or not! We’ll also answer some of the most common questions about what makes a plant vascular.

What is a Vascular Plant?

Having vascular tissues, in the form of xylem and phloem, is what makes a plant vascular. These transport water, minerals, and byproducts of photosynthesis throughout the plant. The general meaning of vascular is “a small vessel”.

Is Celery Vascular or Nonvascular?

Celery is vascular. Seeing as vascular plants are also known as “tube plants”, celery represents them perfectly. It contains both xylem and phloem tissues that suck up water through the roots and carry it up to the leaves, allowing the nutrients to flow. 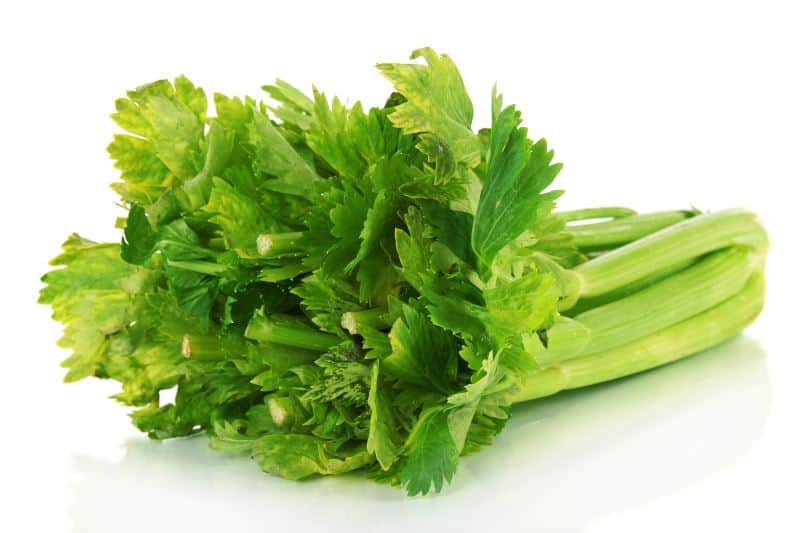 Though it’s difficult to establish whether celery is also considered a seedless vascular plant, it’s most likely not. Like all other vascular plants, seedless ones also have xylem and phloem tissues.

But what makes them different is the fact that diploid sporophyte became the most important phase of their life cycle. The most notable examples of seedless vascular plants include ferns and club mosses.

To sum it up, celery is a vascular plant because of the xylem and phloem tissues that carry nutrients throughout the stalks. It’s also most likely not a seedless vascular plant, like ferns.