What’s the Difference Between Celery and Celery Hearts? 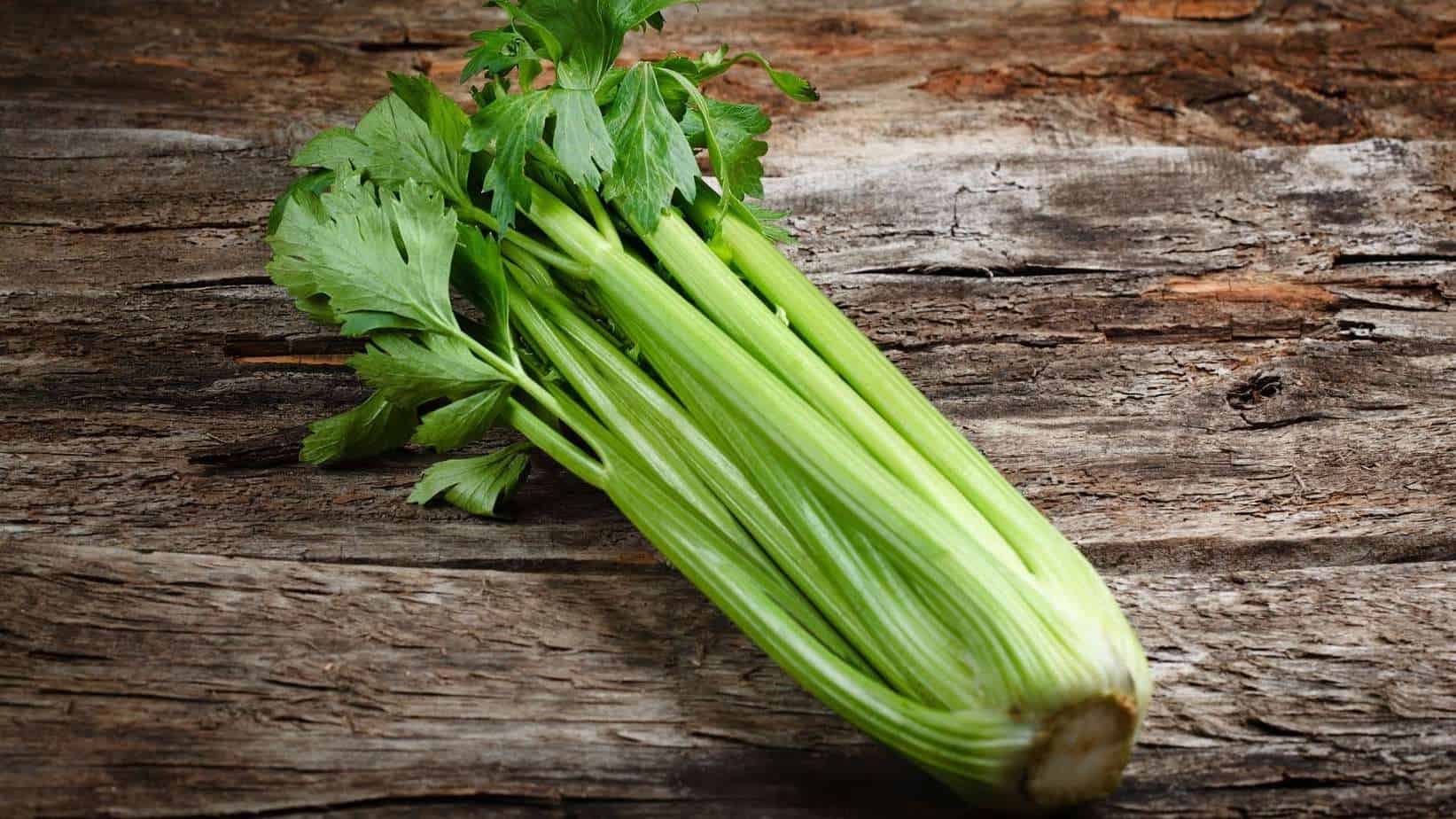 The difference between celery and celery hearts is quite simple. Celery is the entire bunch, which includes the bitter leaves and outer stalks. In short, the green stuff that grows out of the celery root.

Celery hearts are the softest, most edible part of the celery. They’re also known as the ribs of the plant. They’re made up of the lightest green stalks found on the inside. Celery hearts have been stripped of the bitter outer layers, as well as the leaves at the top.

Whether celery stalks or hearts are better for juicing is a matter of preference. Celery hearts are the most tender, least bitter parts of the plant that you can use, so they offer the most subtle flavor. If you add all the celery stalks, including the dark outer ones, you might end up with a more pungent juice.

The more outer the placement of celery stalks, the tougher, chewier, and more stringy they seem. The closer you get to the heart of the plant, the softer the stalks. So if you want to avoid the hassle of having to peel your celery to get rid of the stringy collenchyma tissue, celery hearts are your best option. 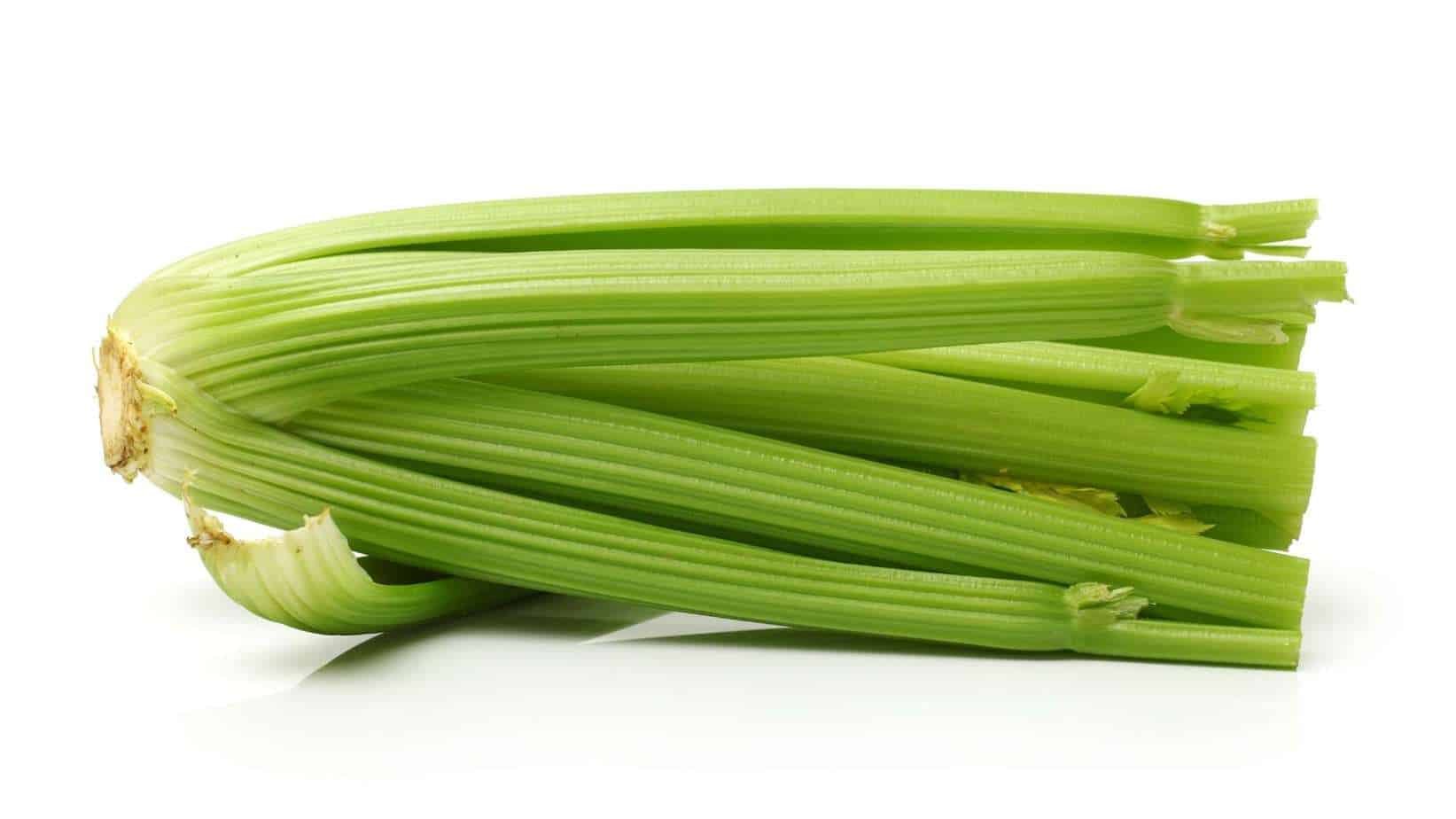 Celery hearts are presented without the usual leaves, dark outer stalks, and soil that might cling to the base of a celery bunch. The top of the stalks is chopped off, so what remains is often compared to pale green ribs. And with the base keeping the shortened stalks together, the celery plant resembles a heart.

Can You Eat Celery Hearts Raw?

Yes, you can eat celery hearts raw. Since you can eat any part of the celery raw, provided that it hasn’t started decomposing, then there’s no reason why you shouldn’t enjoy the most tender part of the plant. A celery heart might offer the most appealing taste and texture.

To sum up, when we talk about celery, we’re referring to the whole bunch, which includes the leaves and dark outer stalks. A celery heart is the most tender and least bitter part of the plant. With the top of the stalks cut off and the base keeping it together, it looks like light green ribs. You can eat celery hearts raw, as they’re the tastiest and least stringy part.