Not sure where to find cinnamon sticks in the grocery store? Here are the aisles you should be checking... 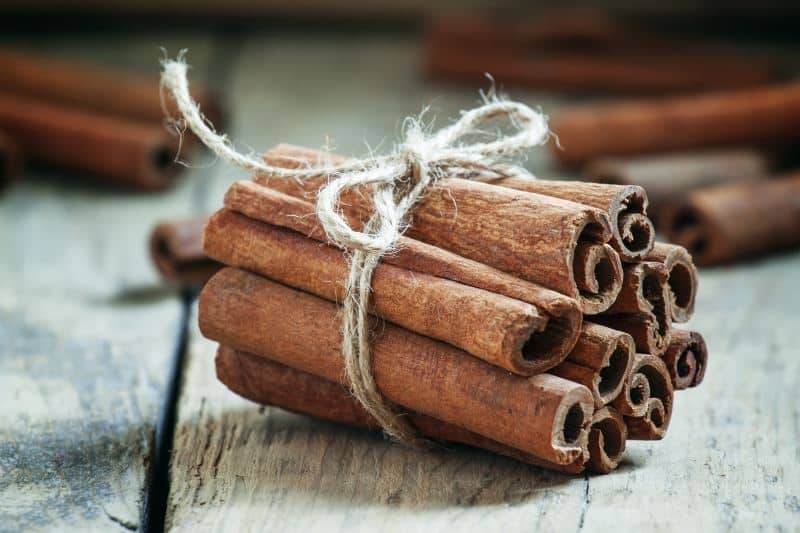 We'll also tell you which stores are most likely to carry them...

Which Grocery Store Aisle Are Cinnamon Sticks In?

Check the spice aisle first for cinnamon sticks. You may see them in a spice bottle in the same rack with other spices and seasonings, or even on a shelf nearby.

If your grocery store has a holiday or seasonal section, you may also find them there. As fall approaches, check displays in the front of the store, too.

Lastly, look in the bulk section. But if you haven't found cinnamon sticks anywhere, use our store guide below...

Related Article: Where to Find Cardamom Pods in the Grocery Store

Also Read: Where to Find Chickpeas in the Grocery Store

Great Ways to Use Cinnamon Sticks

Spice up Your Cooking (and Drinks)

Whereas ground cinnamon can sometimes overwhelm a dish or beverage, cinnamon sticks are generally more subtle. Plus, they make gorgeous garnishes. Just remember to take them out of whatever you're infusing before enjoying.

Also Related: Where to Find Cocoa Powder in the Grocery Store

Remember when we said that cinnamon sticks make gorgeous garnishes? You're probably going to want to decorate with them in your home, too. Try these elegant candles, make holiday ornaments or just fill a vase with cinnamon sticks for woodsy table accents.

If you dream of a cinnamon-scented home, make potpourri with cinnamon sticks, citrus and any ingredients with fragrances you love. This is so easy to do—no special equipment required!

Also Related: Where to Find Cornstarch in the Grocery Store